It’s not everyday that we hear of stories of bravery like this, because it takes a lot of guts to do what this young police woman did.

Officer Jessie Ferreira Cavallo who works with the Hastings-on-Hudson Police Department, New York, did not hesitate one bit to rescue a 12 year old boy, even though she had to risk her life by jumping from a 30-foot overpass.

This 28-year-old police woman was driving to work when she spotted a young boy climbing over a guardrail and then he jumped to the pavement below it. She quickly parked her police car and went to check on the boy.

When she reached the boy, she found him completely motionless on the ground, quickly she went to her car and brought out some first aid supplies, and jumped back to his side.

Cavallo was helped by a woman passing by in a military uniform, they put on a neck brace and a splint on the boy, and he also opened his eyes for a few seconds while she spoke to him.

The boy is now in hospital undergoing treatment and Cavallo says she wants to meet him as soon as he’s better.

She says that she doesn’t know his name, or anything about him, but she just wants to give him a hug.

Cavallo has spent 7 years in the force, and has allegedly received many accolades for saving an elderly person from a heart attack and also for preventing deadly overdoses. 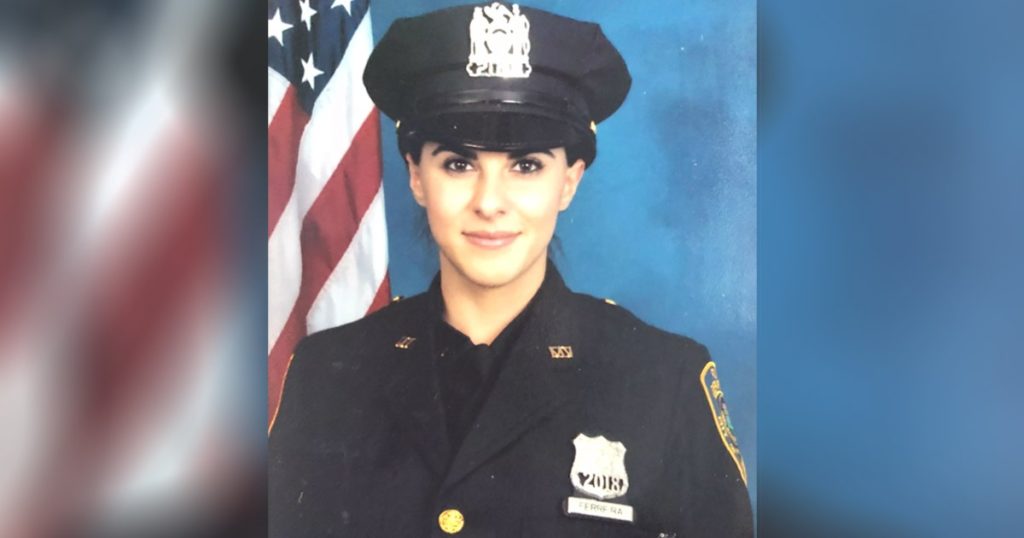 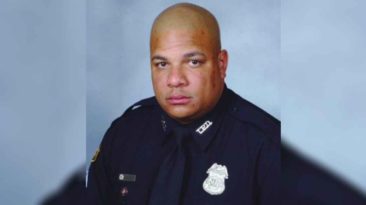 A heroic police officer from Tampa, Florida is believed to have intentionally veered on to oncoming traffic to save... 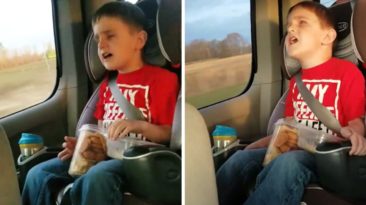 This video is such a motivation for all those who take their eyesight and their health for granted. Parker Brown, is a... 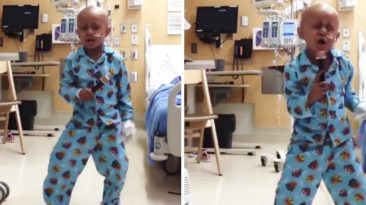 #StrongAgainstCancer Solomon Finishes Cancer Treatment We're SO happy about this news coming from... 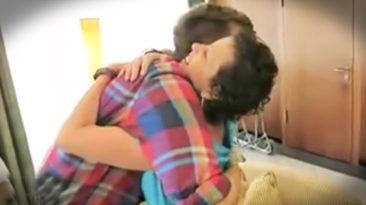 Woman Surprises The Man Who Saved Her Life With An EPIC Trip!

Jennifer Ford Aparicio had a rare form of leukemia. Niels Domogalla, a German student saved her life by donating bone... 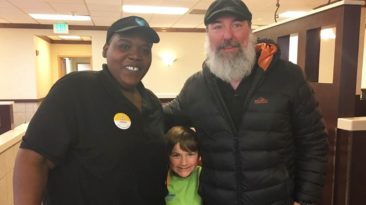 McDonald’s Employee Becomes Beacon Of Light To Customers At Restaurant, Attributes Her Faith To It

When the disciples asked Jesus for a sign of His coming and the end of the age, He said that at the time, the love of... 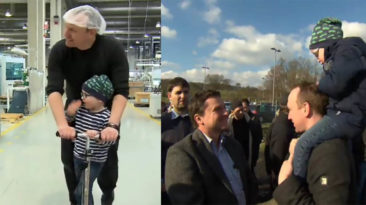 The loving kindness of a group of colleagues helps a man to take more than a year off to take care of his son who was...