Firefighters risk their lives to save others, which could also include animals. Like when, Firefighter Mike Thawley with Fire Station 14 in Sacramento, found a sick Pit Bull puppy tied up in the rain, he saved her.

He cleaned her up and brought her to Front Street Animal Shelter for some care. He visited her the next day and in the video you can see how grateful the pup is.

The pup has been named Chunkie, and instantly recognised her saviour and started wagging her poor mangy tail when she saw him.

He picked up the pup in his arms and she began kissing him all over his face. Mike is now in talks with his family to foster puppy Chunkie, and we think that they would surely adopt the adorable puppy, considering how sweet it is. 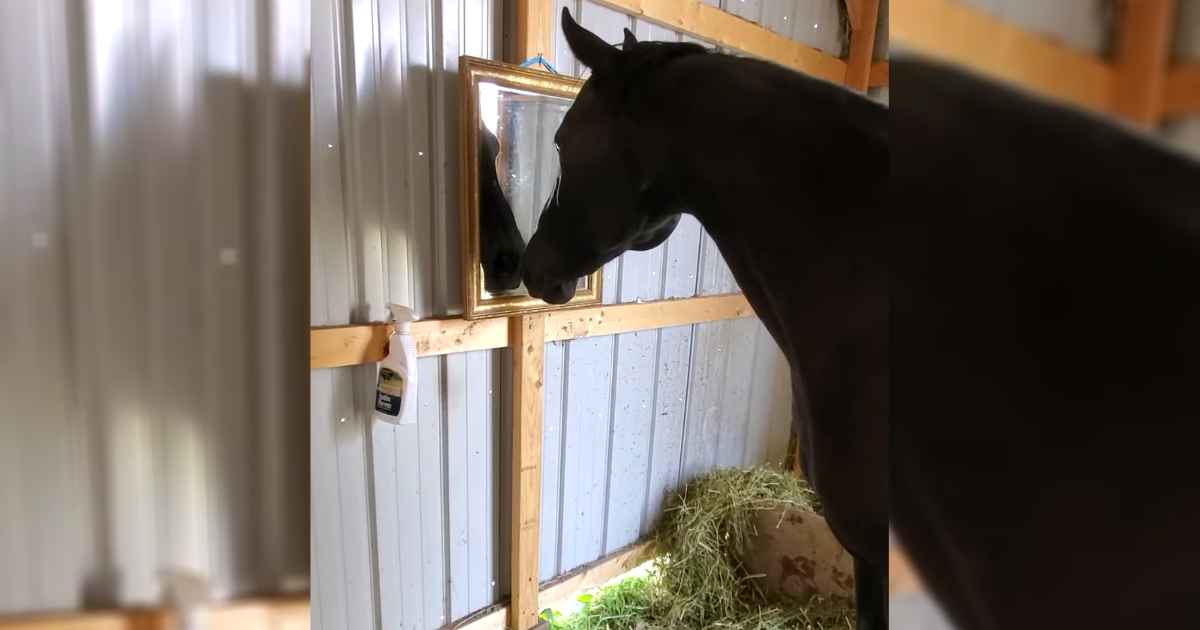 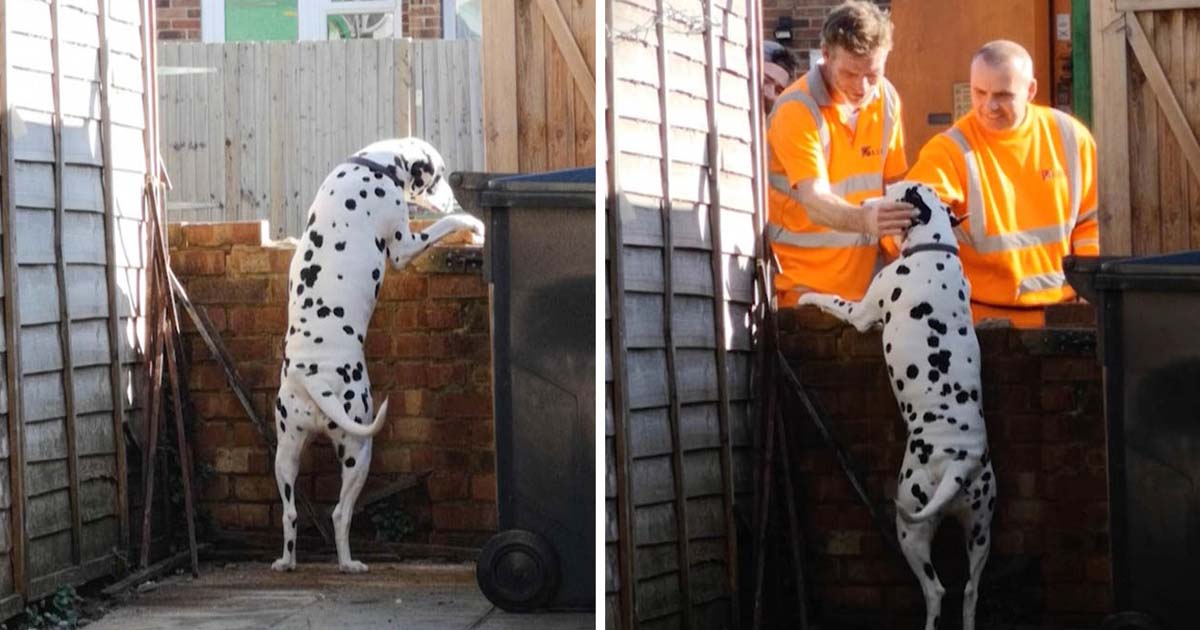 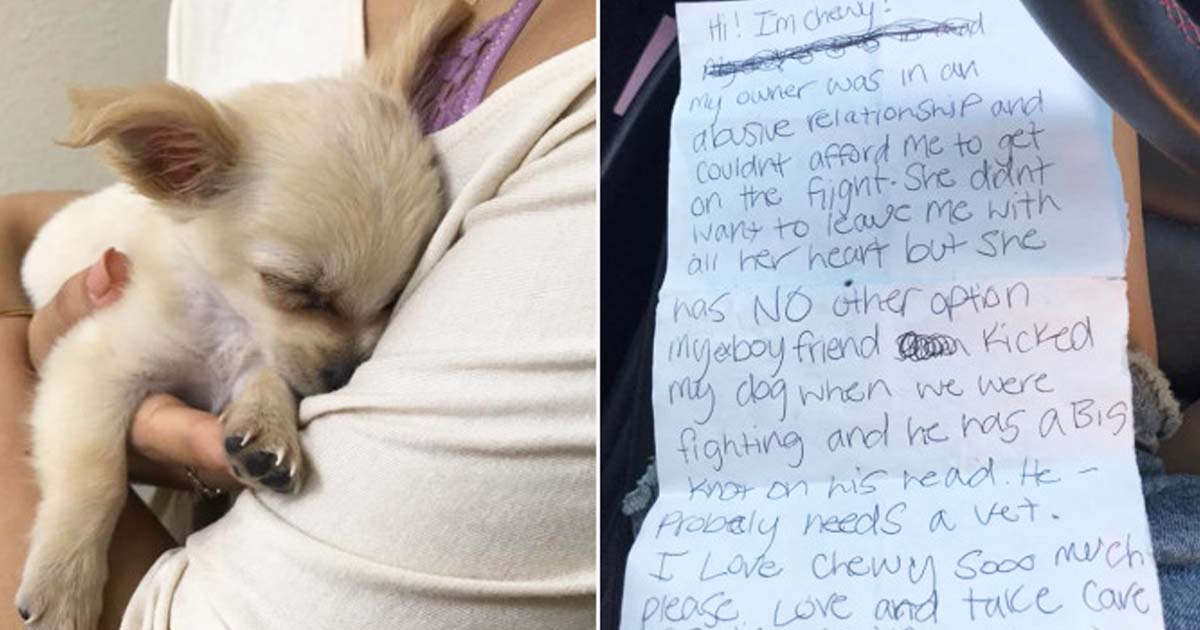 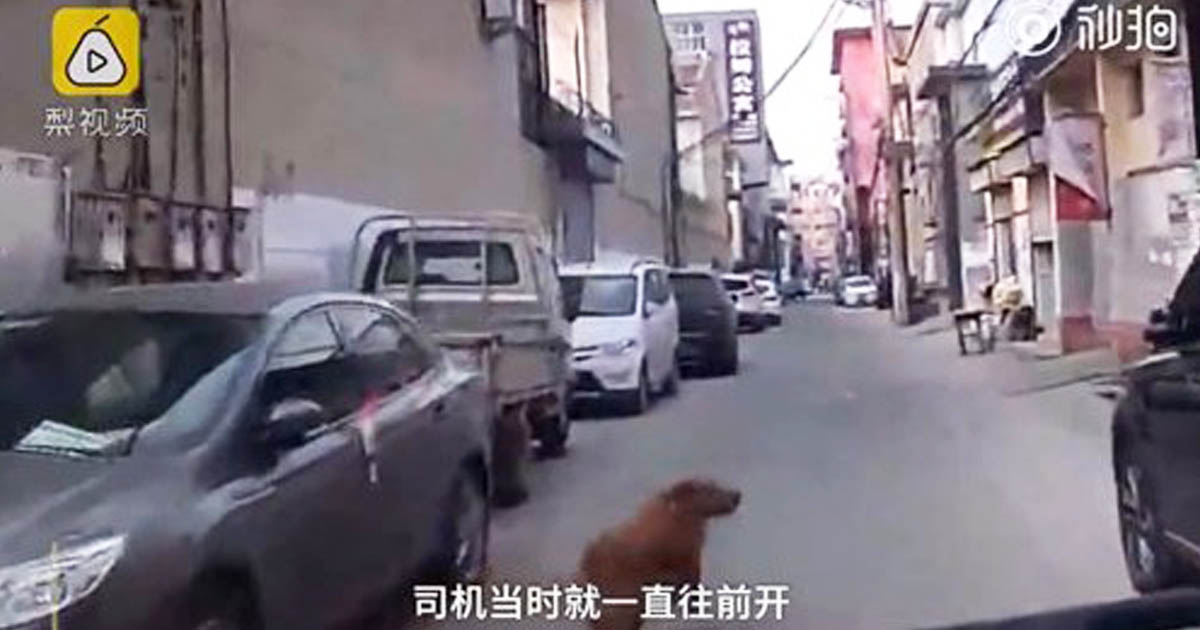 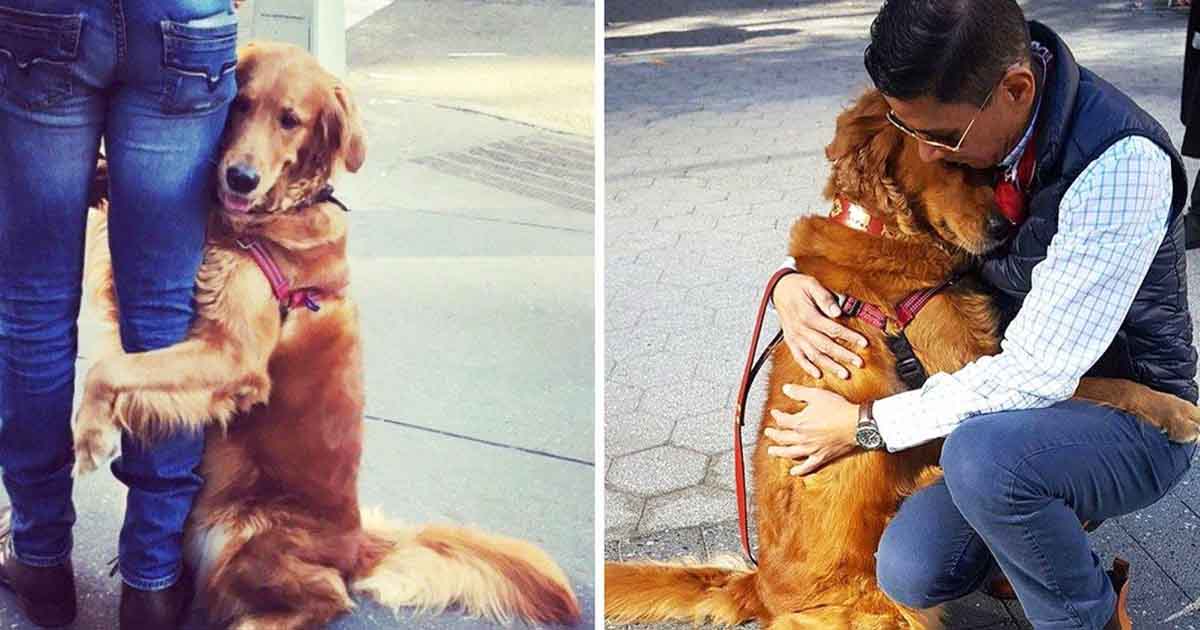 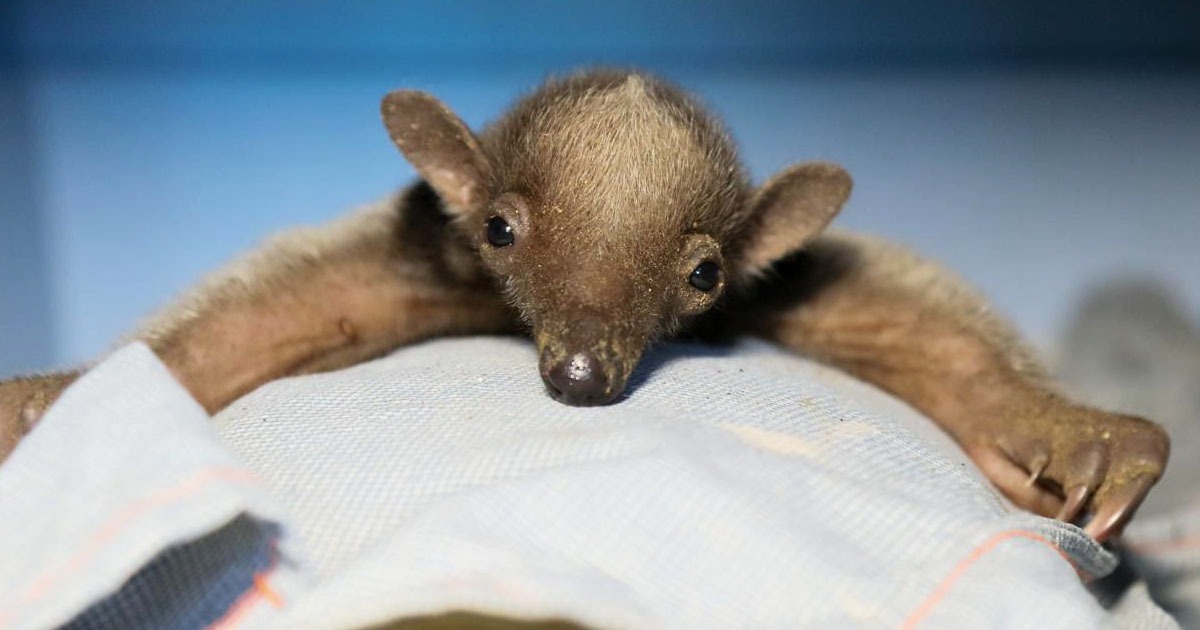