‘Whatever God’s Will Is, I Will Accept It’: Retired Marine’s Heartwarming Speech To Hospital Staff

A retired marine gave a heartwarming speech to medical staff at a hospital saying, “Whatever God’s will is, I will accept it.” 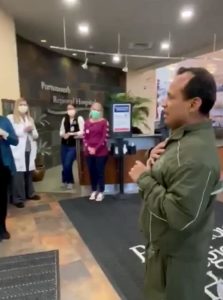 Marine Alex Melo has 20-years of experience as a marine and this has been a steady prayer in desperate times of need.

He has been pushed to this prayer twice, once, when he was a soldier during the Iraq War and was mistaken for the enemy, and the second time as a victim of COVID-19.

The York, Maine, native said he experienced coughing, chills, and a fever, and eventually, he had the shortness of breath. After getting tested, he was moved to the York Hospital ICU, where it was discovered he also had a blood clot. Then he was moved to Portsmouth Regional Hospital in Portsmouth, New Hampshire.

Soon, doctors told him that they would intubate him. “I saw cardio and lung doctors, they quickly reevaluated the whole situation and decided on an intubation period for two days,” he said. 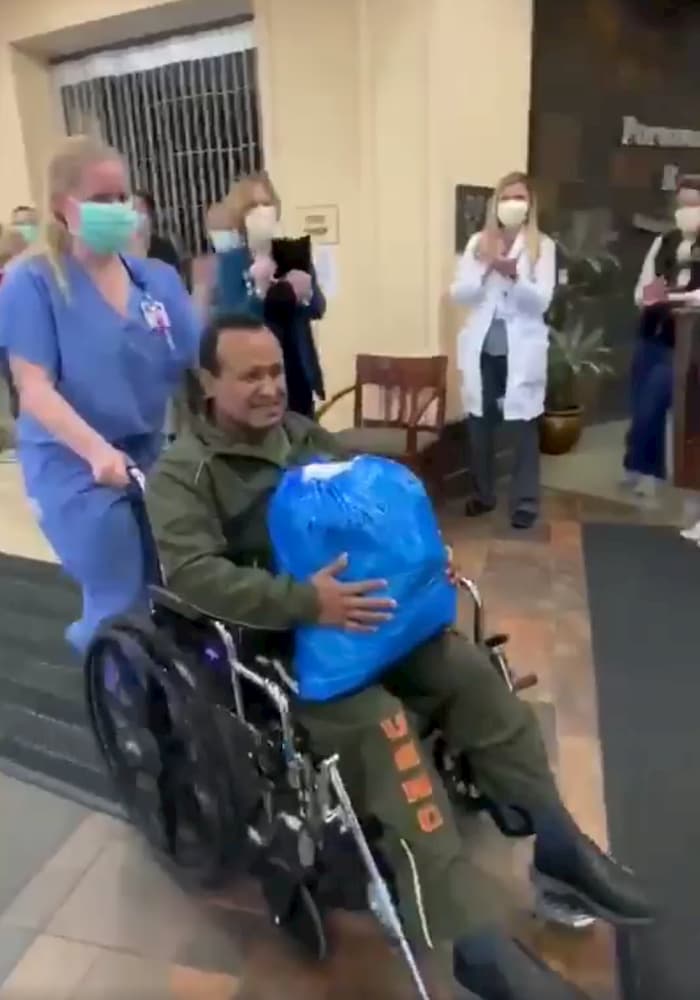 Melo knew the risks, and spent time praying before the procedure. “Unfortunately, I have heard a lot of stories where people don’t wake up from it,” he admitted. That’s when he committed himself fully to God’s will and was intubated.

“Just over a week later, Alex left PRH, cheered on by our staff. So many of our employees were touched by Alex’s COVID-19 fight and subsequent recovery.”

The video has given hope to many people, because of his recovery and because of what he told healthcare workers before he was wheeled out of the hospital.

Alex Melo – husband, father, and retired Marine – was discharged from Portsmouth Regional Hospital after 13 days in the hospital with COVID-19. Alex spent five days in the ICU and improved enough to be transferred to our Progressive Care unit. Just over a week later, Alex left PRH, cheered on by our staff. So many of our employees were touched by Alex’s COVID-19 fight and subsequent recovery.
#portsmouthproud #CaringDuringCOVID19 #CommittedToCare #carelikefamily #improvemorelives

“I want to thank you from the bottom of my heart for all the work that you have done,” he said to all the staff assembled.

“Thank God for all the patience he gives you, for all the strength, for the support he gives you — that you are giving, for sacrificing your time, your life, to be on the front lines for us so you can save us and keep us out here. And this is the result of your efforts.”

“They are angels with shields and swords because, with the shield, they’re shielding you from getting more sick, and with the swords, they’re fighting with all their medicine,” he told Seacoast Online. “They are my angels.”

Melo also had some words for the public. “Don’t disregard the job those first responders are doing,” he advised. “From the cop to the firefighters, to the guys in the ambulance, all the way up to the operating room where the doctors and nurses are.”

“I encourage everybody to do something to save somebody’s life,” he added, suggesting plasma donation. “Life is just too [precious] to let it go like that.” 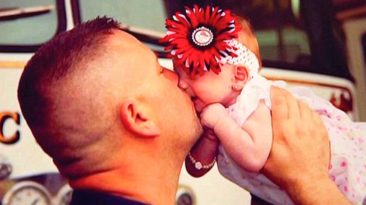 On November 2011, Marc Hadden received an emergency call. But the firefighter never expect it would change his life too... 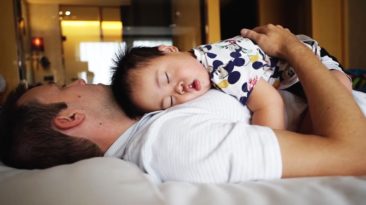 God Gave This Family A Baby Boy And His Adoption Story Will Move You To Tears!

After years of prayers to get the right baby, Dave and Rachel Baxter received a perfect answer from God,  the Baxters... 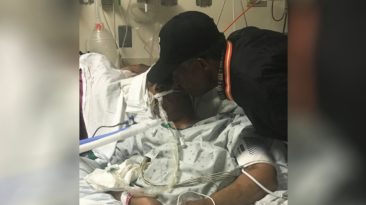 At an age where one would normal be curled up in bed, a 98-year-old Korean War veteran has been walking 6 miles each... 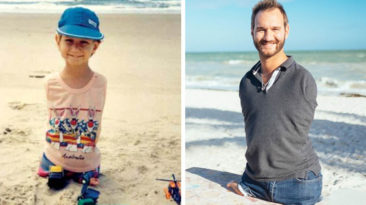 Powerful Testimony Of Nick Vujicic, Who Tried To Take His Own Life At 10

A man born without all four limbs, but living a life without limitations, this is the extraordinary global evangelist... 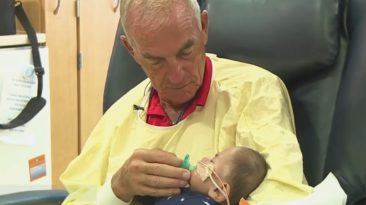 A retired grandfather has been volunteering as a volunteer cuddler at a neonatal ICU in Indiana for the past 15 years... 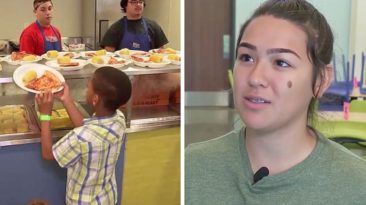 Graduating from high school is a milestone which needs to be celebrated in a big way with friends and family, but this...