Farmington Elementary School in Germantown, Tennessee pulled parents and teachers together to thank the school custodian by gifting him with a huge surprise.

The faculty and parents started a GoFundMe for Robert Reed and raised 7,000 in less than 24 hours to buy him a brand new truck. It all began after coworkers saw that Reed who has been working there for the last 4 months, didn’t have a car.

He had to take multiple buses and walk 2 miles each way just to get to school on time and again repeat that while going home. “Let’s say I get off at 3 p.m.,” Reed said. “Then I get home around 7 p.m…I have to catch three buses and walk two miles. All the teachers have taken me to the bus stop. They even gave me money when I didn’t have any. I’m telling you, Farmington is a family here.”

That school “family” stood for Reed and surprised him on Wednesday, “His work ethic is unbelievable and we want our kids to pick up on that, not only to have a good work ethic but also if you see someone in need, try to help. It’s important to do that,” teacher Elizabeth Malone said.

HEARTWARMING: 60-year-old school janitor, Robert Reed, dropped to his knees when he learned staff & parents at Farmington elementary raised more than $7,000 in 24 hours to buy him a vehicle. Reed currently takes multiple buses & walks 2+ miles to make it to work. @3onyourside pic.twitter.com/1DiwgInsGE

The GoFundMe described him as a hard worker who “LOOKS for jobs to do around the school after he has completed his daily tasks,” and “always has a smile on his face.” It further said, “Mr. Robert adds a little sunshine to our school with his smile and his exemplary work ethic,” the post continued. “We want to make life a little easier by providing him a used, reliable truck. 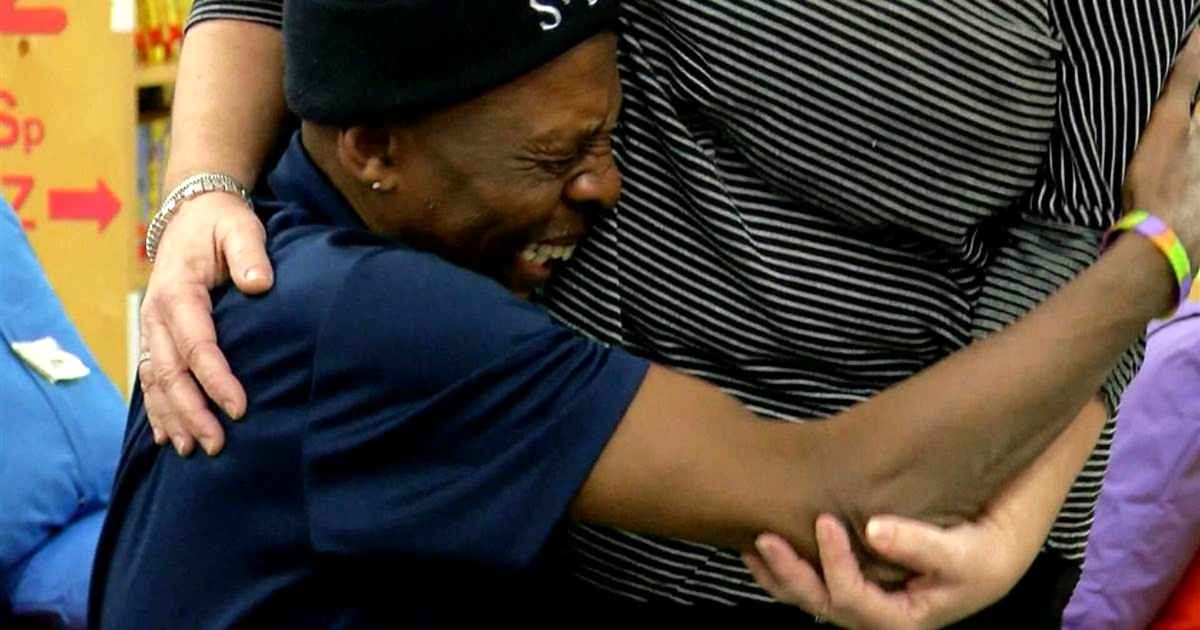 It’s been just two days since been started, but the GoFundMe has raised more than $23,000, smashing its goal of $10,000 out of the park. Reed hopes that a truck can help him with a side business he plans to start working on yards. “I love these people up here,” Reed said. “I love them. I couldn’t have made it without them. Yes, it’s a joy to work here. Joy. Pure joy.” 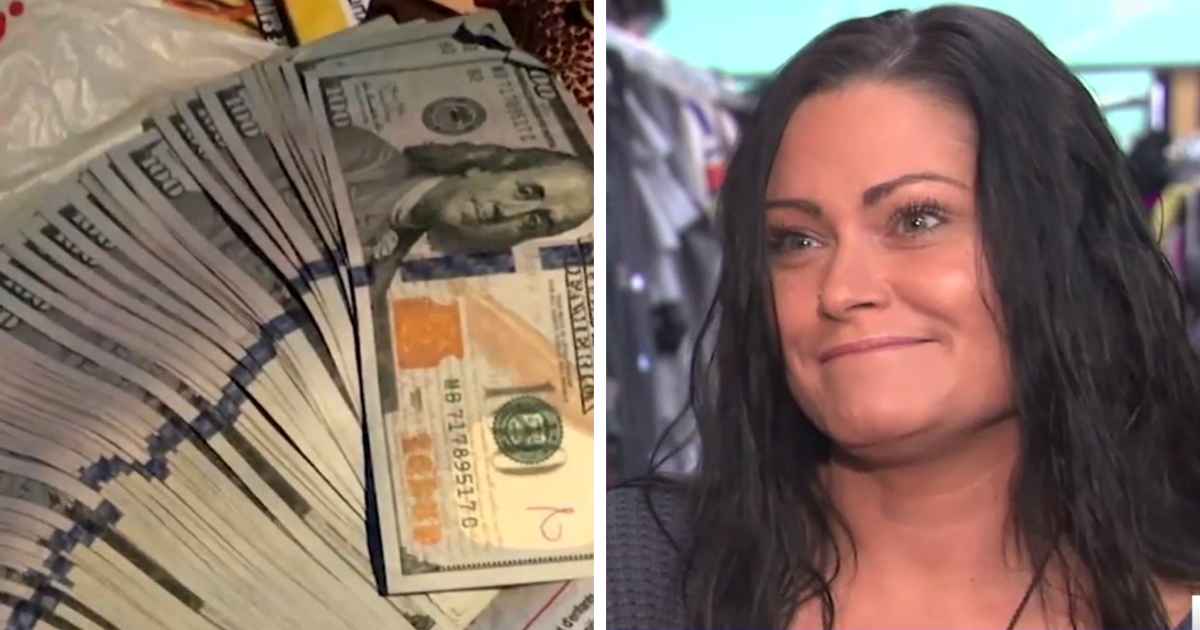 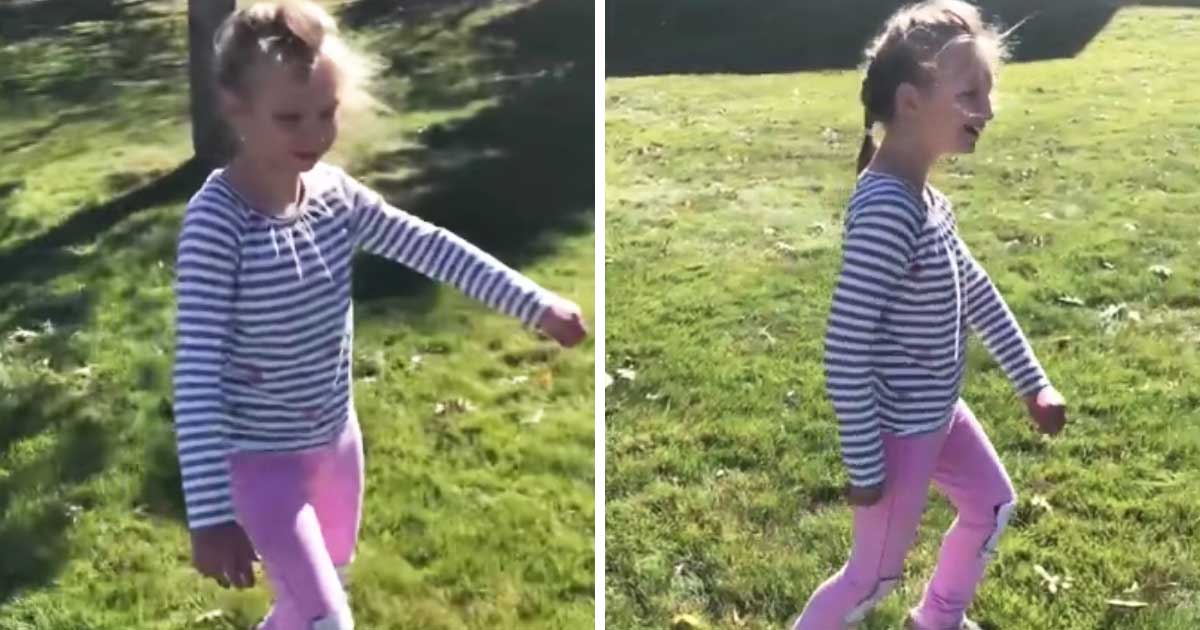 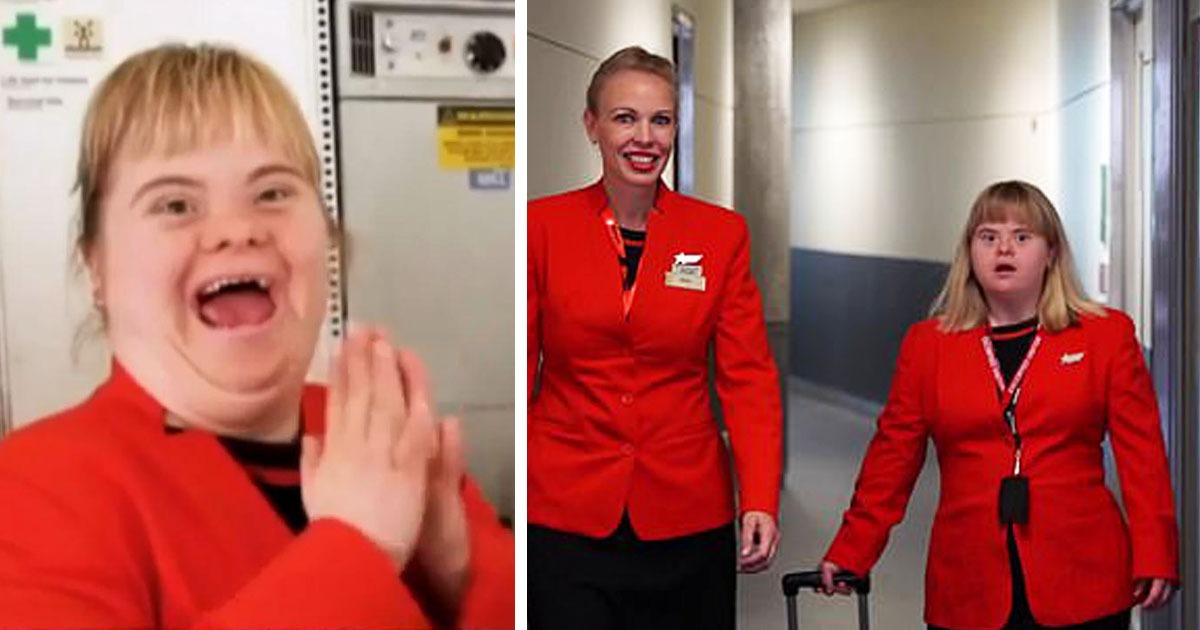 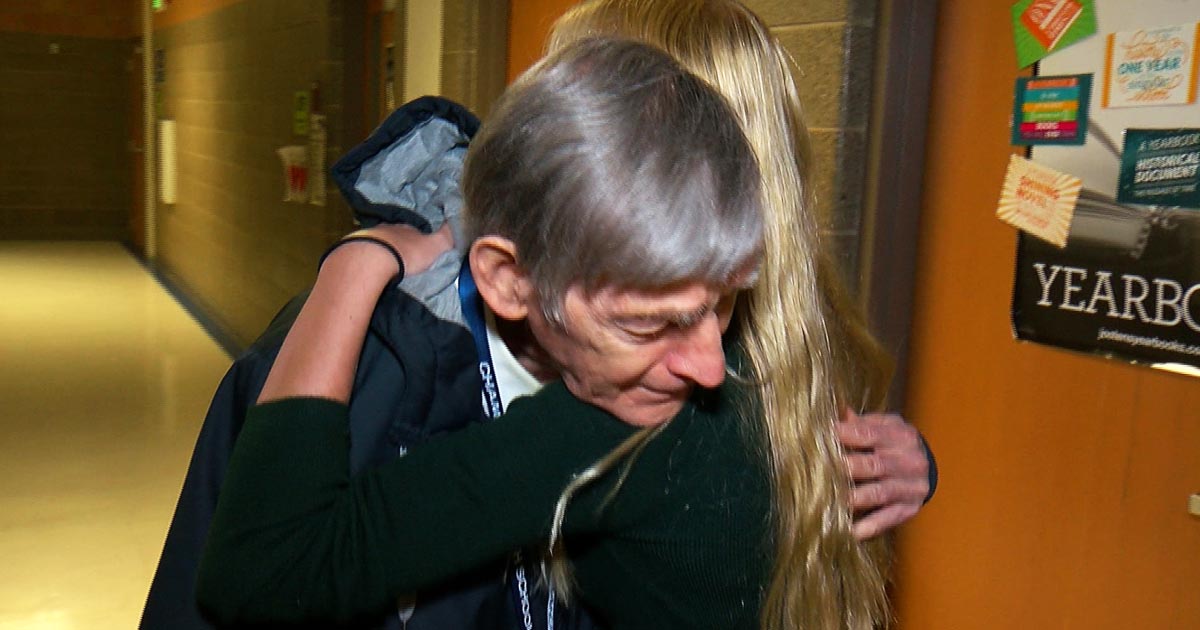 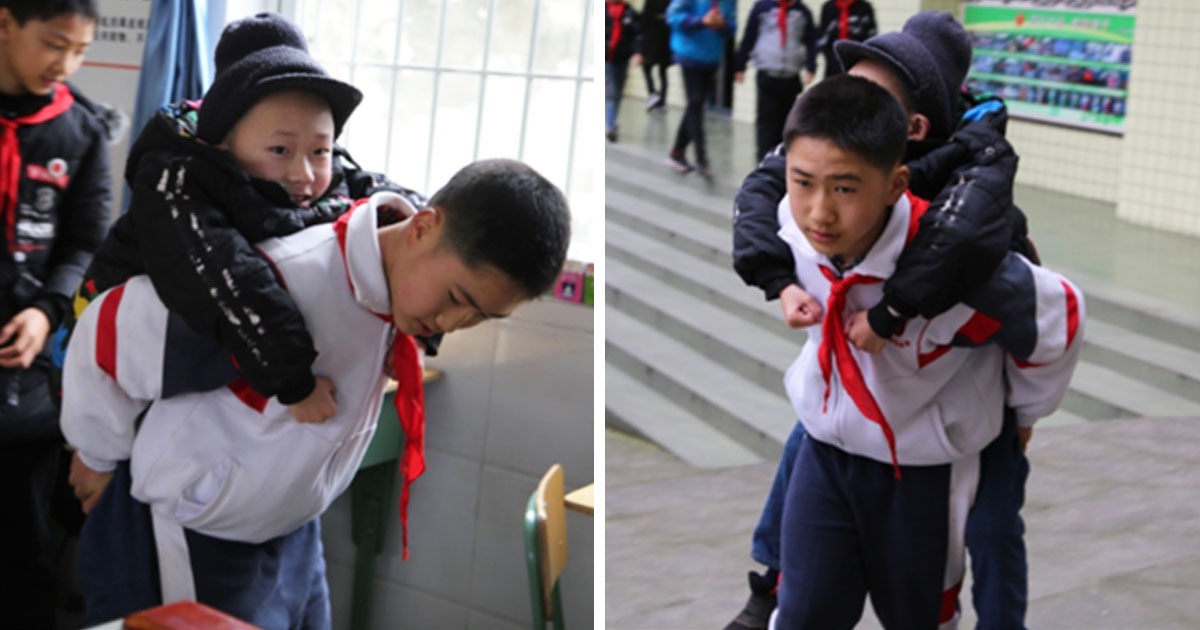