Singing dog Casper and his owner brought some much-needed Chihuahua representation to the stage of America’s Got Talent 2021. 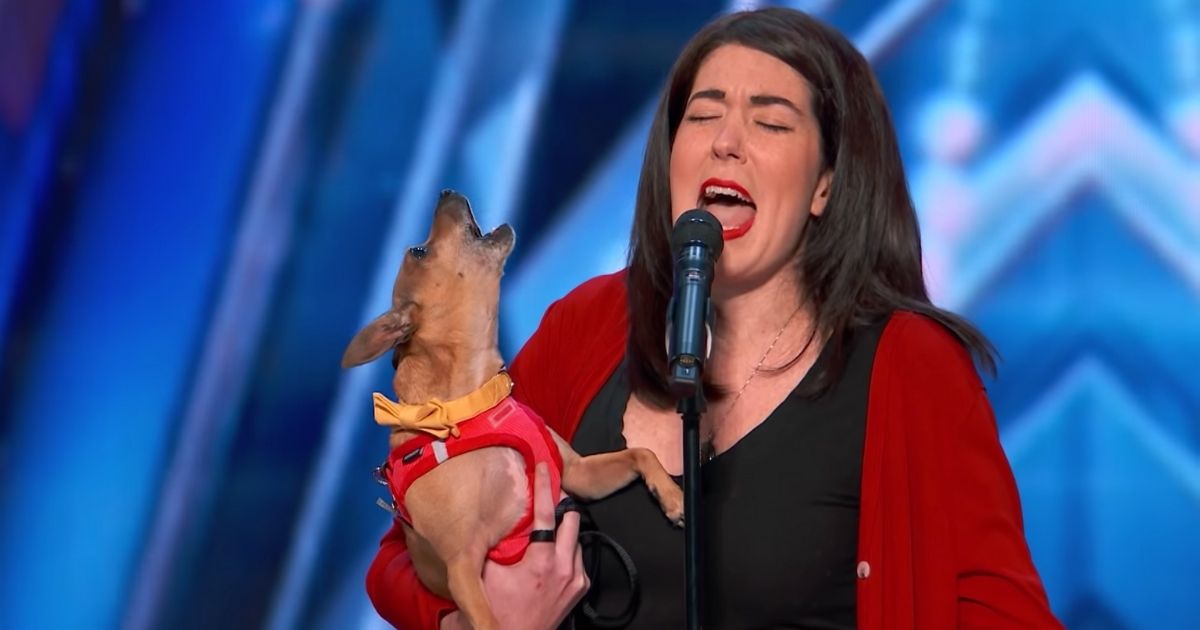 The June 22 audition of “America’s Got Talent,” saw the four judges giving a standing audition to Pam and Casper.

The audiences and judges were wowed by the human and chihuahua’s duet of Celine Dion‘s “All by Myself.”

Howie Mandel was so moved that he said, “That last note that Casper hit was so moving and emotional.”

Casper and Pam have been singing together ever since his voice was discovered years ago.

“As a puppy, he had no voice,” she explained. “He would squeak and squawk. The weirdest little noises would come out of him. And then one day like a year later I was playing guitar and singing and all of a sudden this noise came out of him.”

Following their performance, the duo received four “yes” votes, which means they’ll next be seen in the Judge Cuts round.

Howie Mandel said, “It was so surprising. Even that last note that Casper hit was so moving and emotional. I don’t usually like to say this but you don’t even have to be there.”

Heidi Klum was also moved and said, “Casper clearly knows how to sing. I thought you were hogging the mic a little much. I feel like you could give it to him a little more. But I thought it was pretty good.”

Simon Cowell also gave his seal of approval by saying, “It did cross my mind, ‘Should Casper go solo?’ Okay, look, you weren’t great, Pam, but he was. [At first] I thought he was screaming, and then amazingly he did actually start to sing. I mean, that is unbelievable, genuinely.” 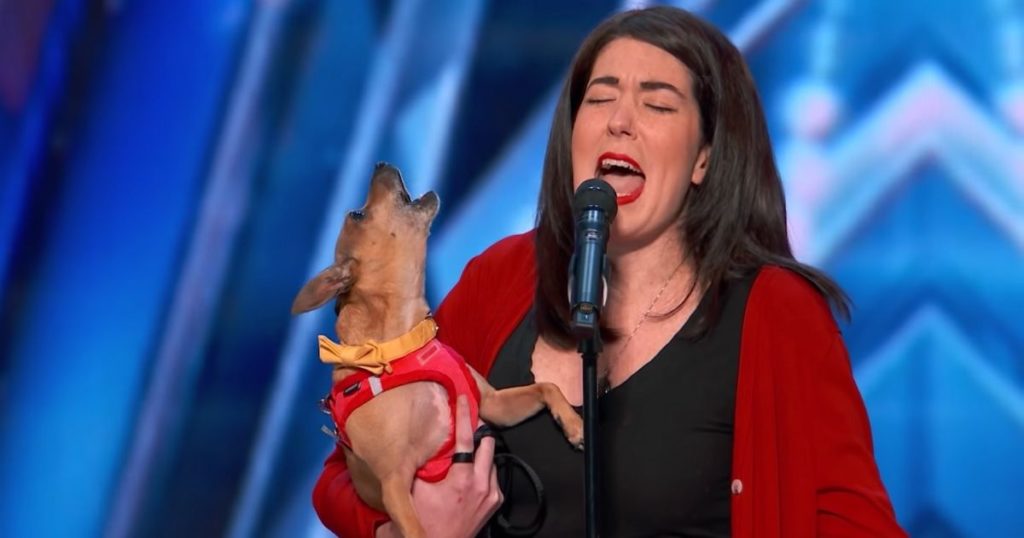 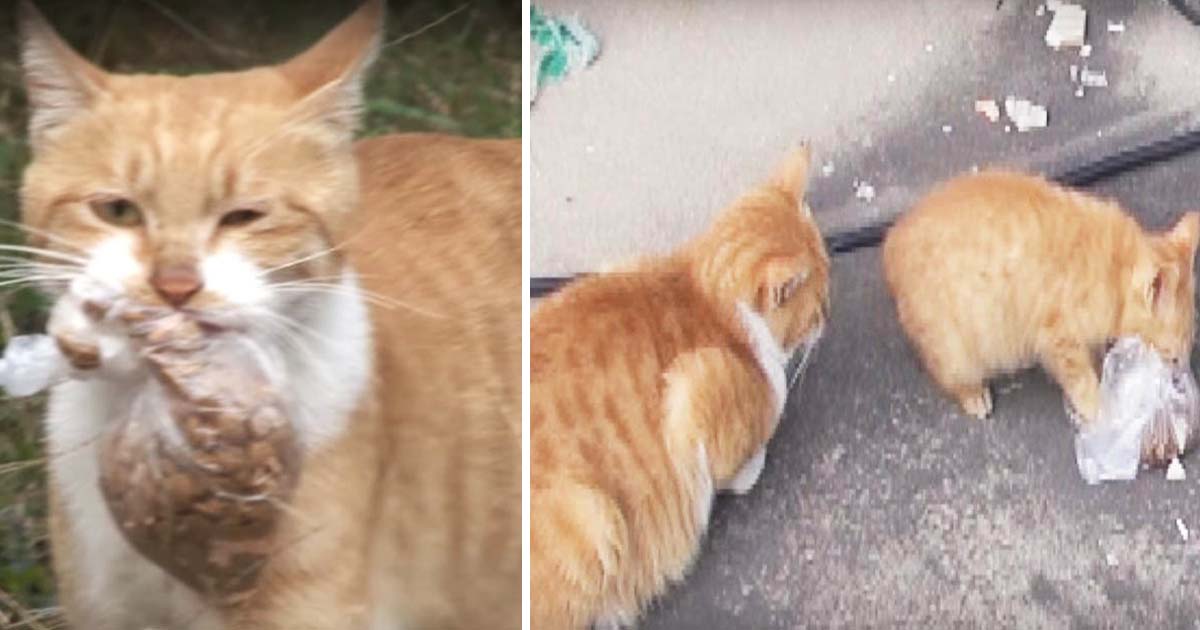 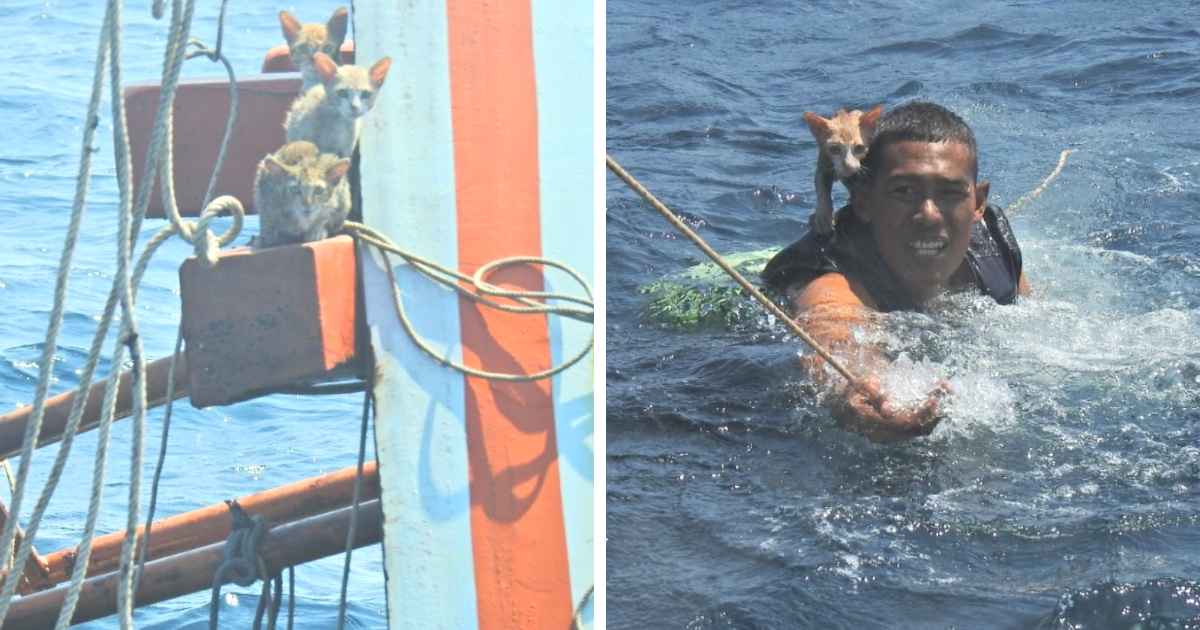 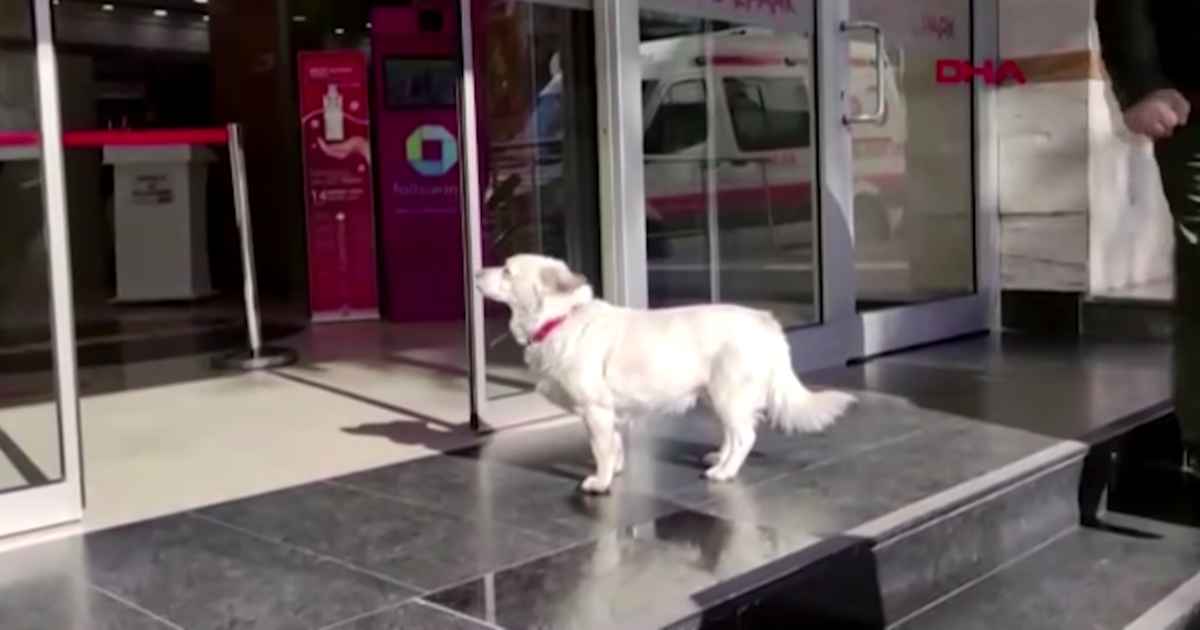 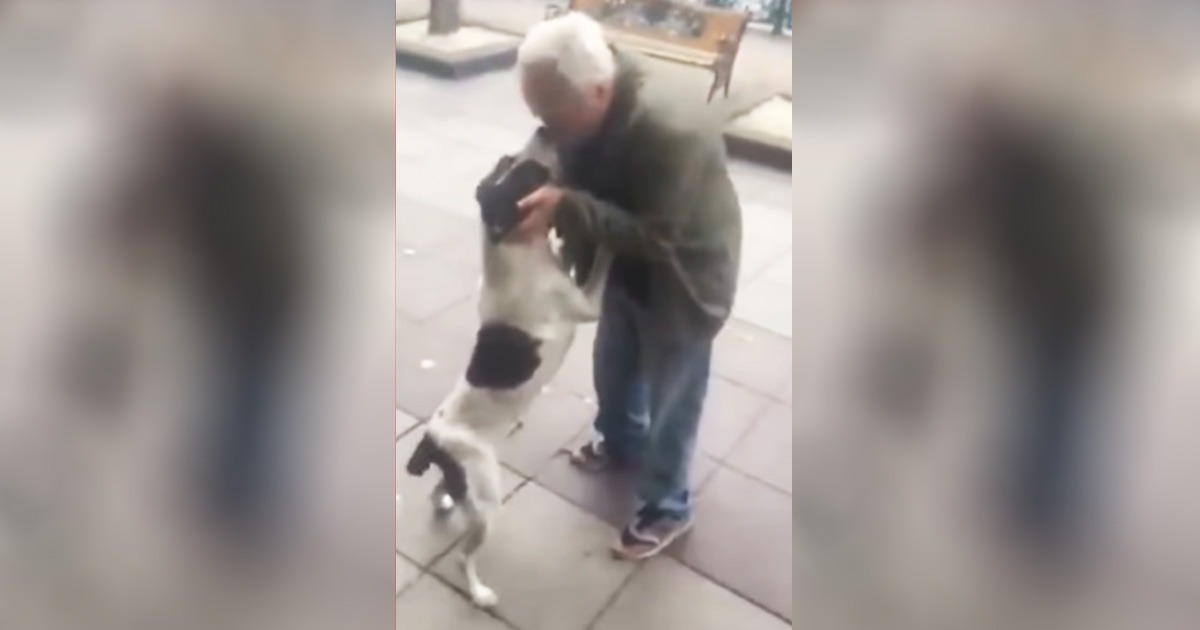 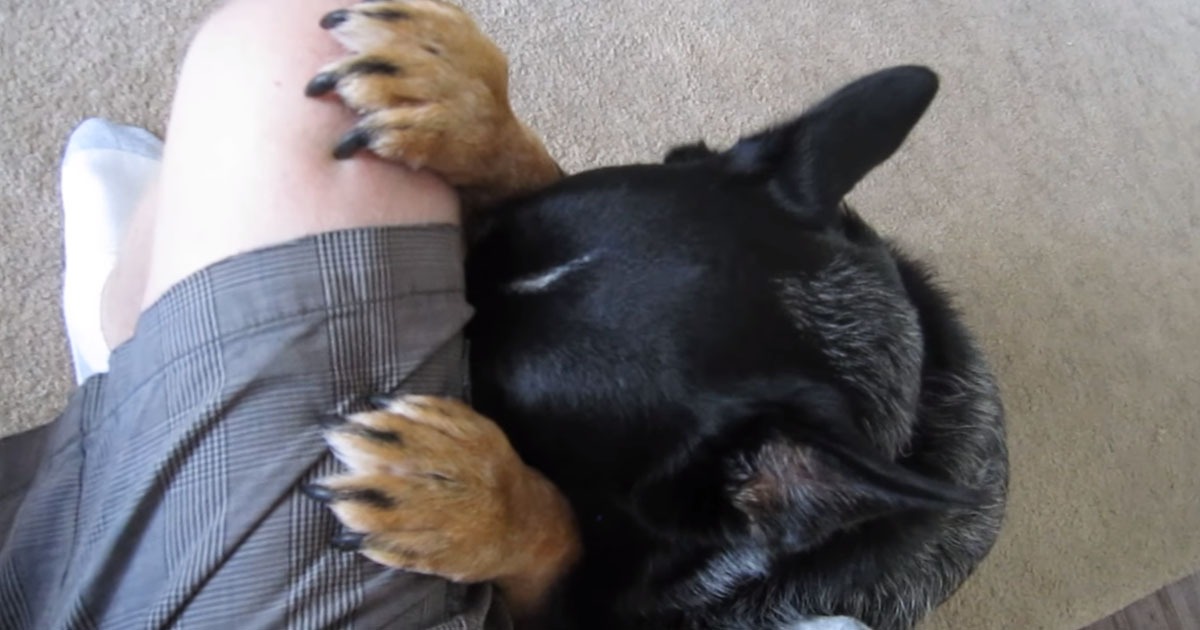 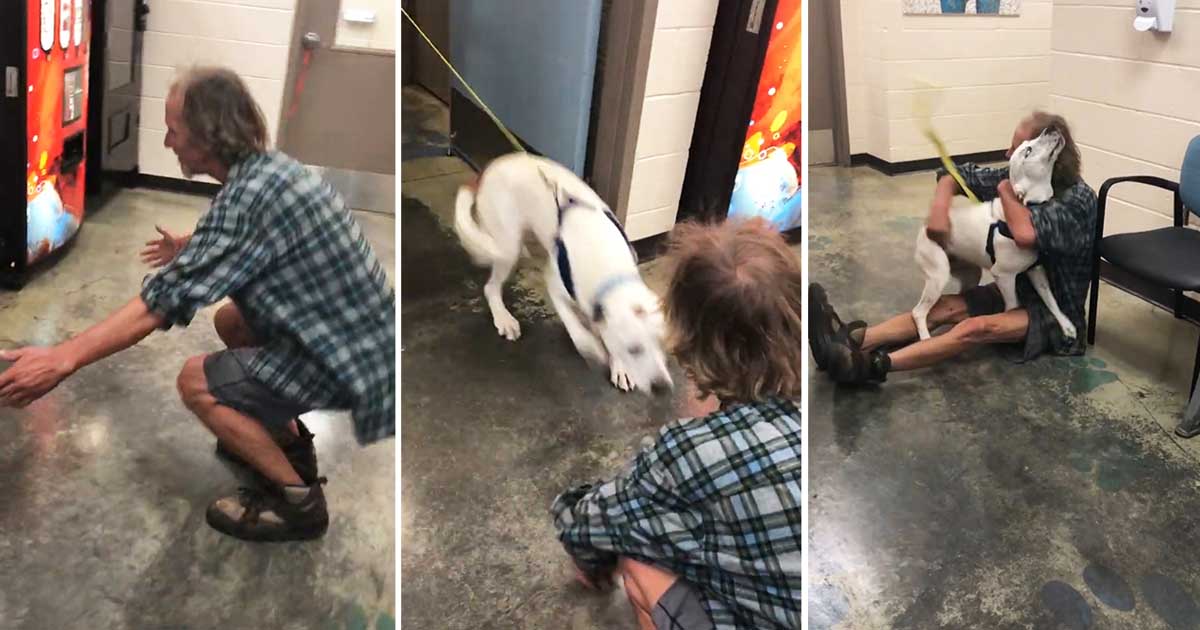