Even thinking about traveling on a flight with a little baby would give most parents nightmares, so just imagine how mom Savannah Blum who was on a day of cross-country travel with her 19-month-old daughter Brittain would have felt.

The mom-daughter duo were traveling from Austin to Reno with a stopover in Las Vegas.

But thankfully, a Southwest flight attendant extended a hand to Blum and took care of restless Brittain , even as she prepped for take off.

Blum captured the entire incident on camera when the Southwest flight attendant helped take care of her 19-month-old daughter before take-off from Las Vegas.

Everyone loves this little girl- even Southwest passengers and flight attendants ☺️✈️💗 #southwestairlines
•
•
To use this video in a commercial player or in broadcasts, please email [email protected]

The clip has since gone viral and shows Jessica, the flight attendant, taking good care of Brittain. She can be seen holding the baby in her arms as she goes down the aisle of the aircraft while closing overhead lockers.

The flight attendant is clearly a pro at taking care of babies as she talks animatedly to the baby and comforts it and the toddler even blows kisses and waves to fellow passengers, who waved back warmly. 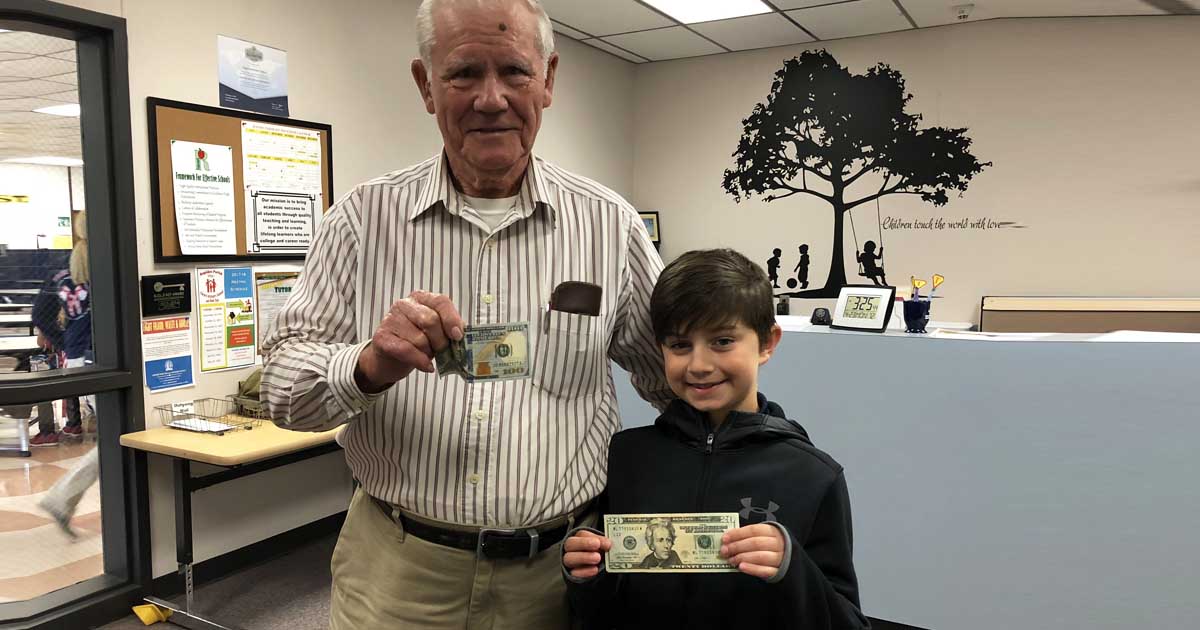 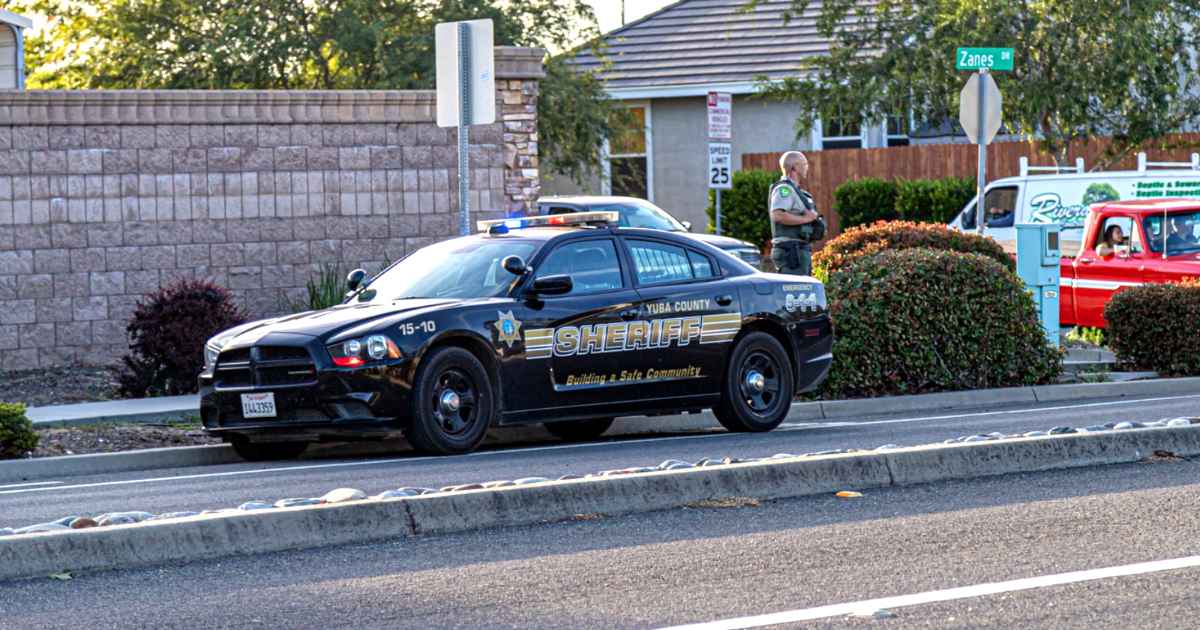 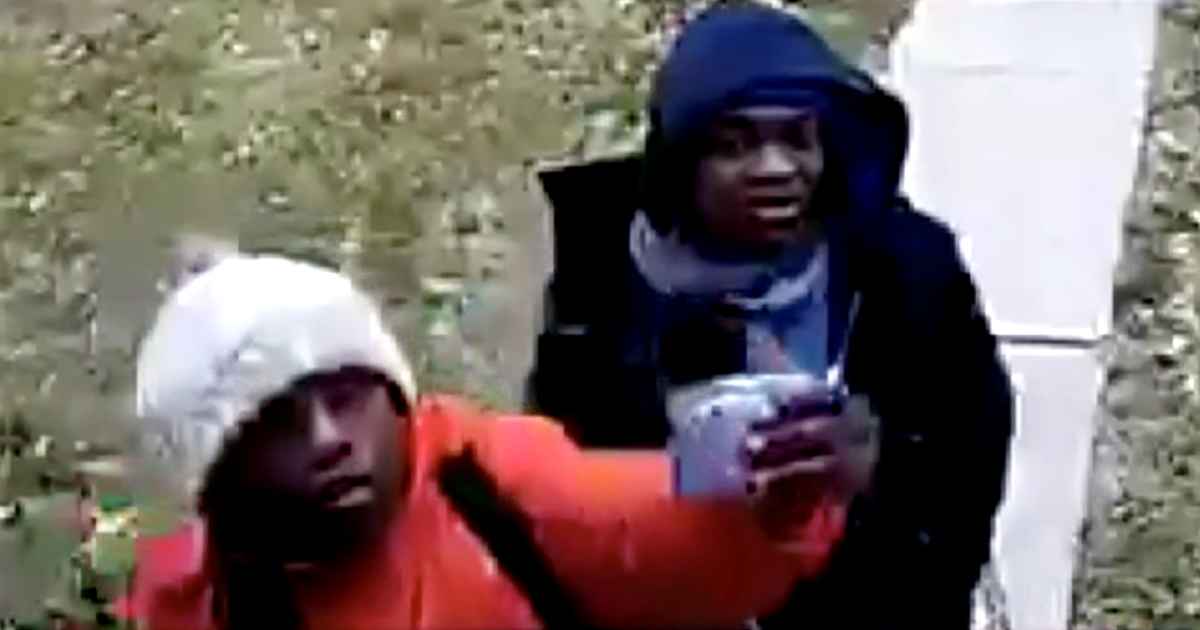 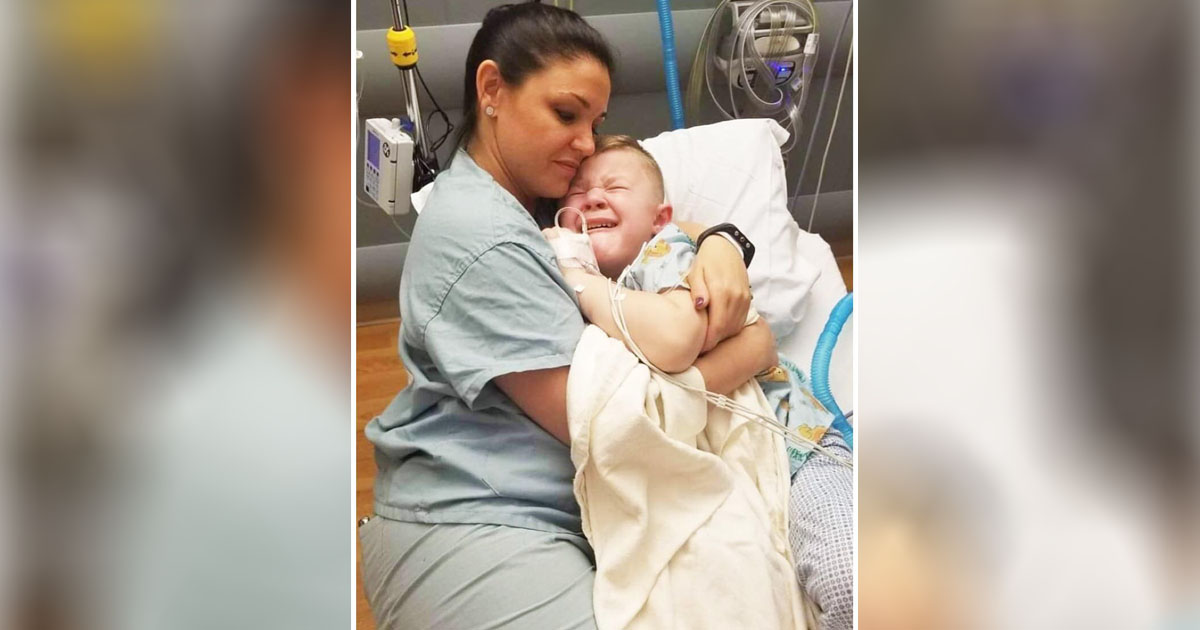 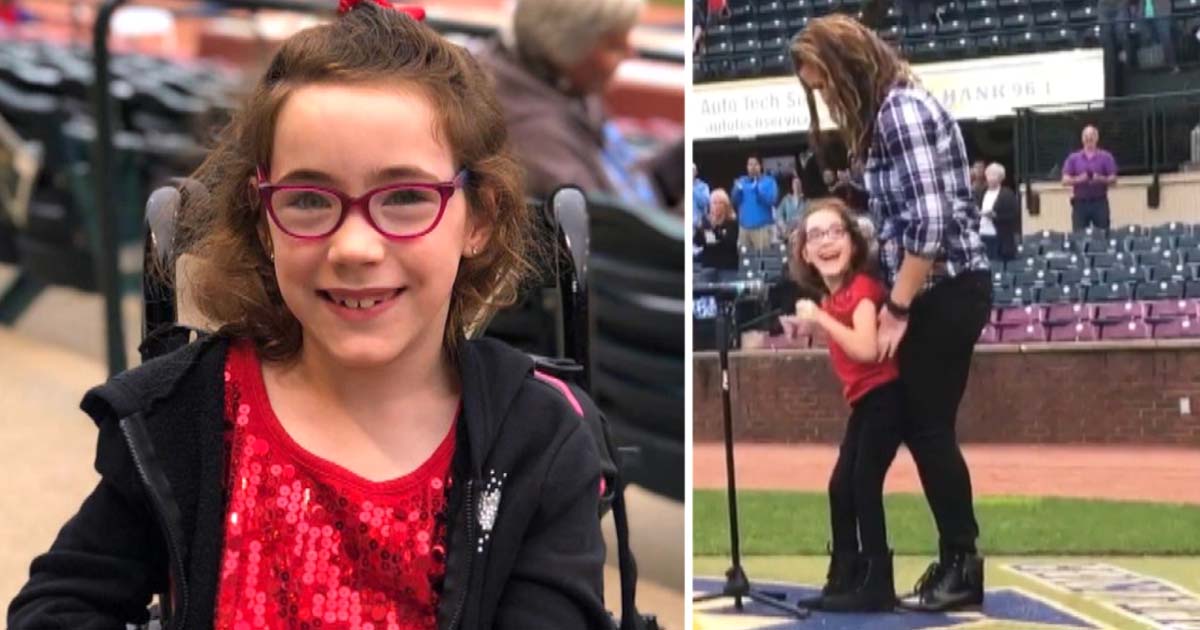 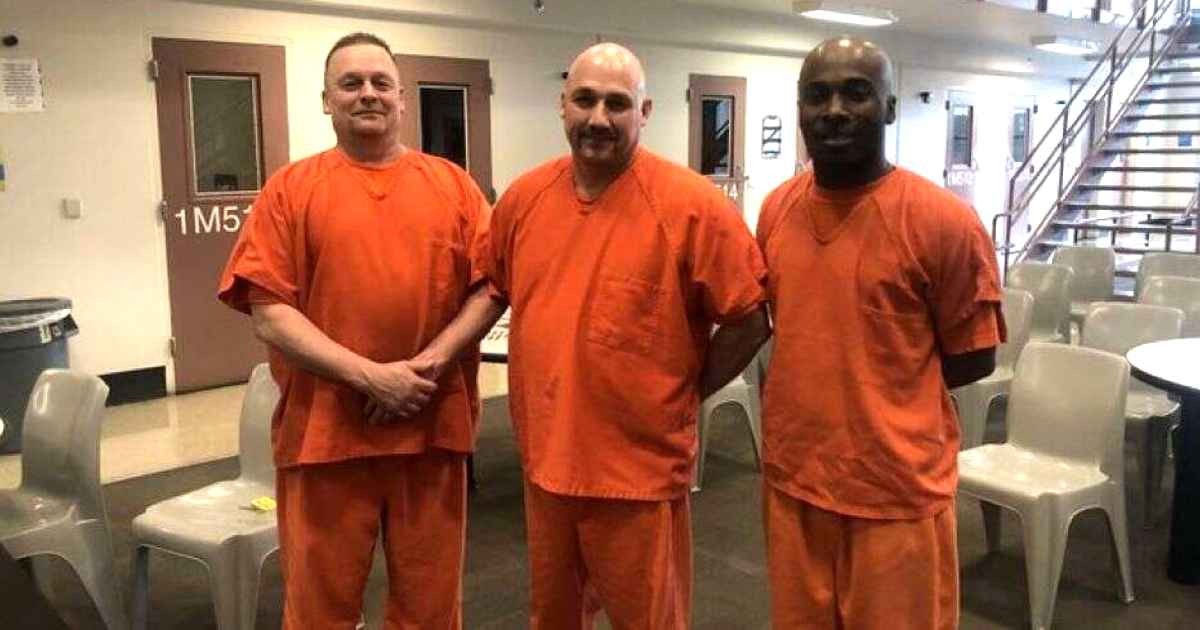