A rescue squirrel named Turkey has gone viral on TikTok with four million views after a video of him holding hands with his former caretaker was shared. 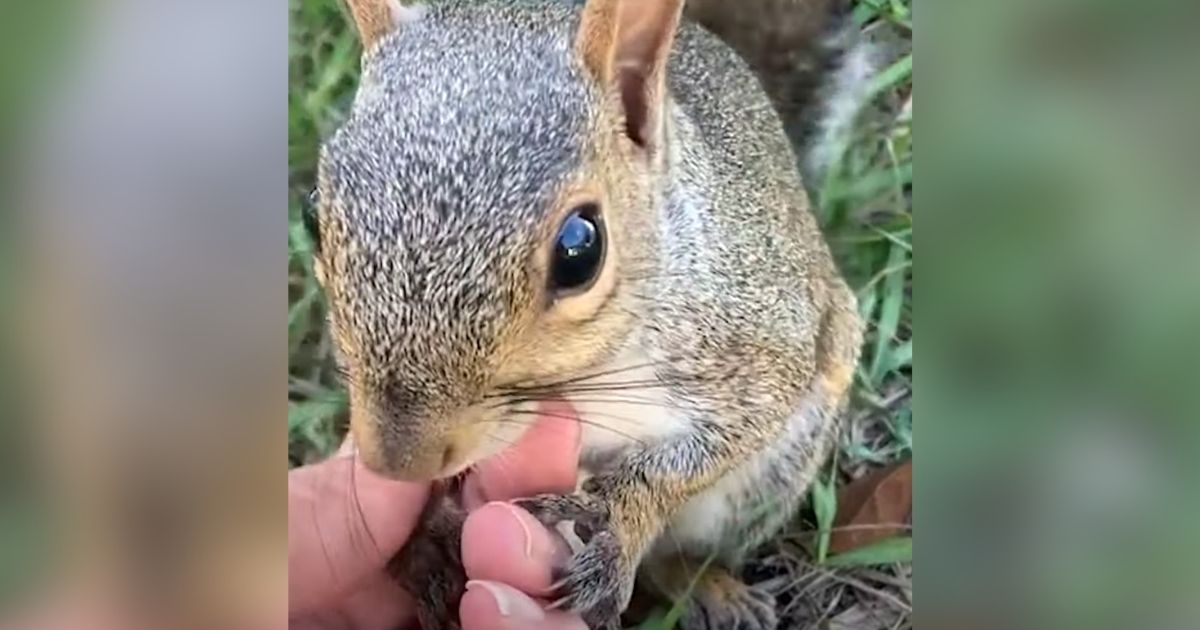 Animal videos are always a delight to watch and the internet is full of them, but this one is warming hearts everywhere because it’s just so adorable.

The cute squirrel holds hands with his former mother, Cindy Jenkins, who cared for him in Eustis, Florida.

The video shows Jenkins approaching Turkey, who is sitting on the ground near a parked car and having a delightful conversation with him.

“They’ve all stayed close by, have nests and babies,” squirrel lover Cindy Jenkins said. “Turkey is sweet and mellow, and although he’s a wild squirrel now he still loves his momma.”

Heartwarming footage of the meeting between the mom and rescue fur baby was shared to TikTok on Monday by Cindy Jenkins (@pipthebabysquirrel), Turkey’s “Momma.”

The post has received more than four million views and 500,000 likes. 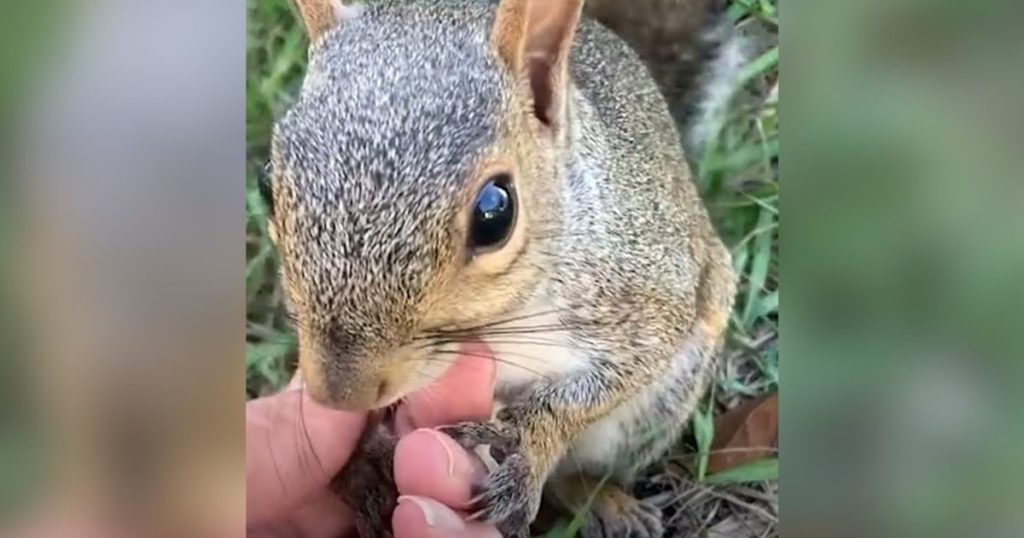 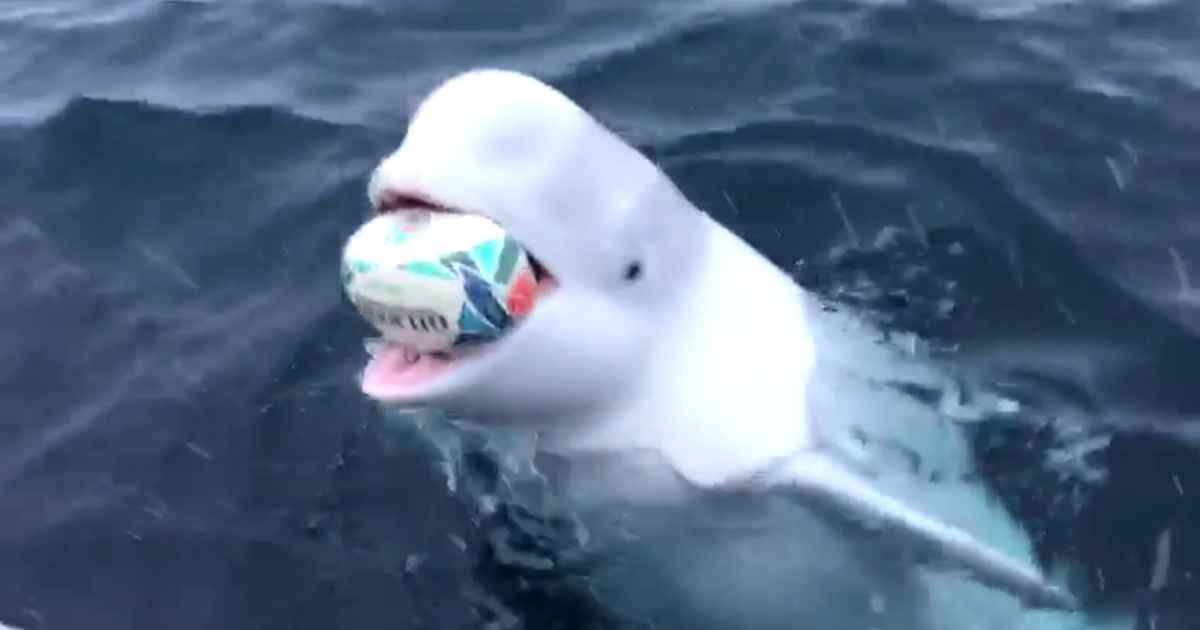 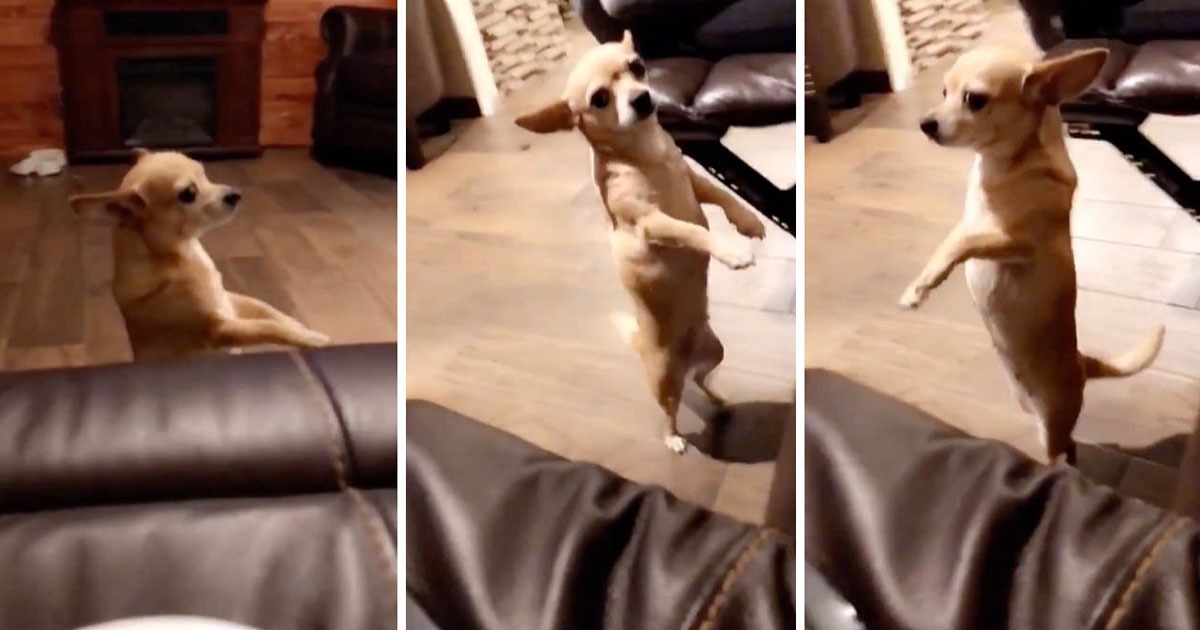 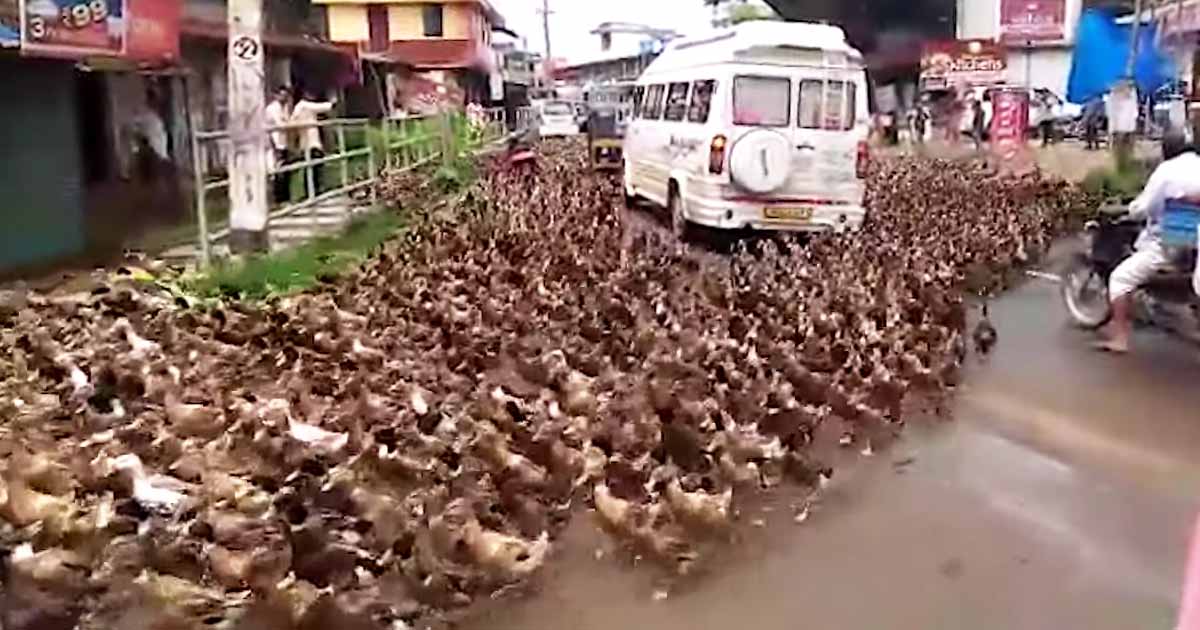