A substitute teacher’s act of kindness to a 5th grade student went viral.

The student was about to graduate from George Mason Elementary in Richmond, Virginia. But just before he walked across the stage, his shoes broke.

The school’s guidance counselor brought the student and his mom to the art teacher hoping to find some supplies to patch the boy’s shoes. But it didn’t work.

That’s when the substitute teacher Vohn Lewis, known to most as Mr. Lewis, stepped in and saved the day. 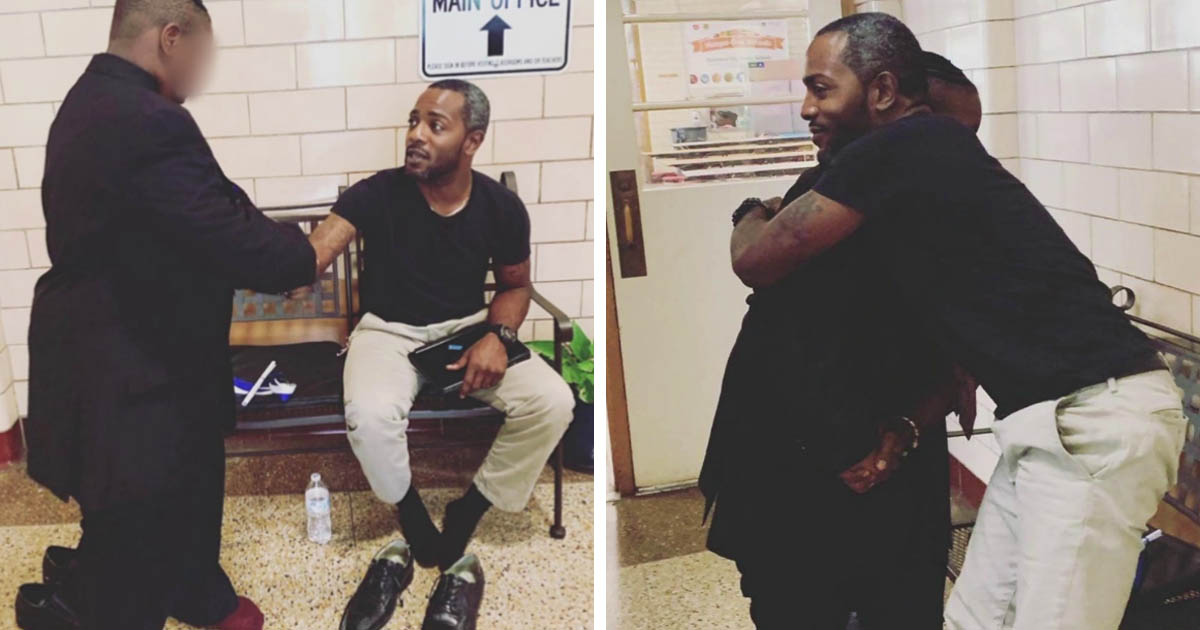 Lewis, who came to the school four months ago offered the student his own shoes.

“Me being me, sometimes my heart leads me to certain situations,” Lewis said. “I said you can wear my shoes man, I wear a size 10.”

“I was so thankful. That’s just how Mr. Lewis is and I knew that I could count on him,” Kopelove said. 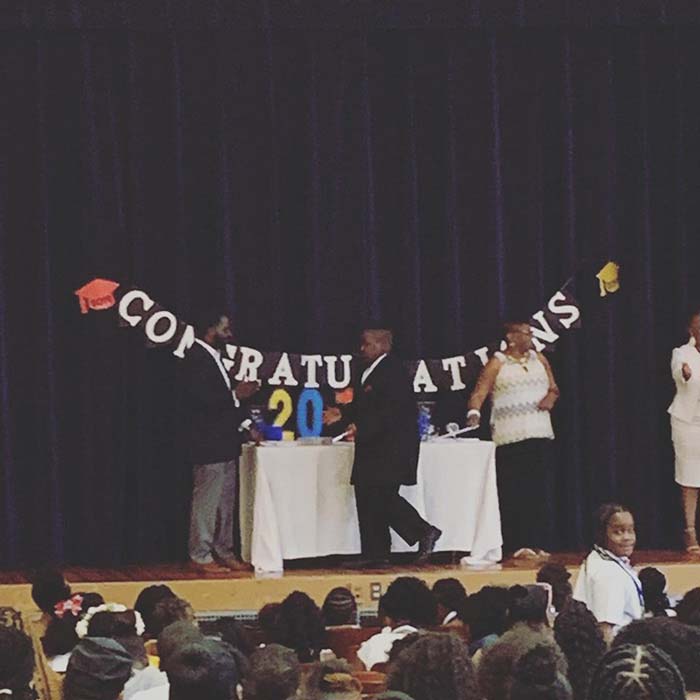 But Lewis asked the boy for one thing in return.

“I told him that he had to make a promise to me because it was nothing for me to do something like that for him.” Lewis said. “But he has to keep in mind that one day he’s going to be in the position of Mr. Lewis and he has to do the same thing.” 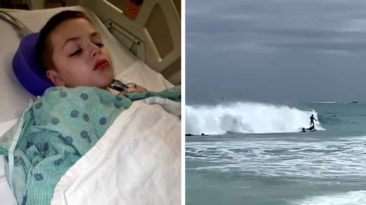 A Minnesota-based family was having the vacation of their lives in Miami Beach, Florida, but all that suddenly changed... 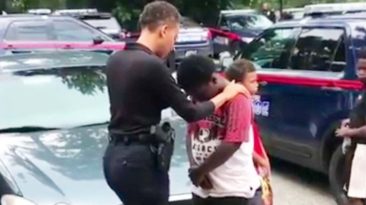 Cop On Duty Prays Over 8-Year-Old In Touching Video

Atlanta police officer Danielle Ognelodh was on duty when a little boy approached her and asked her to pray for him... 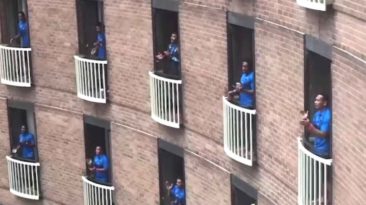 It is true that there is a sweet blessing that comes to our lives when we lift our hands and voices to the Lord. The... 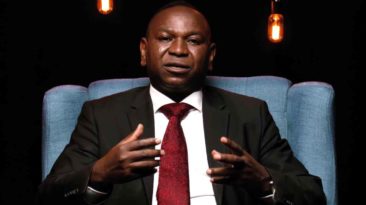 A film of radical transformation of a murderer into a servant of Christ is moving the hearts of thousands today... 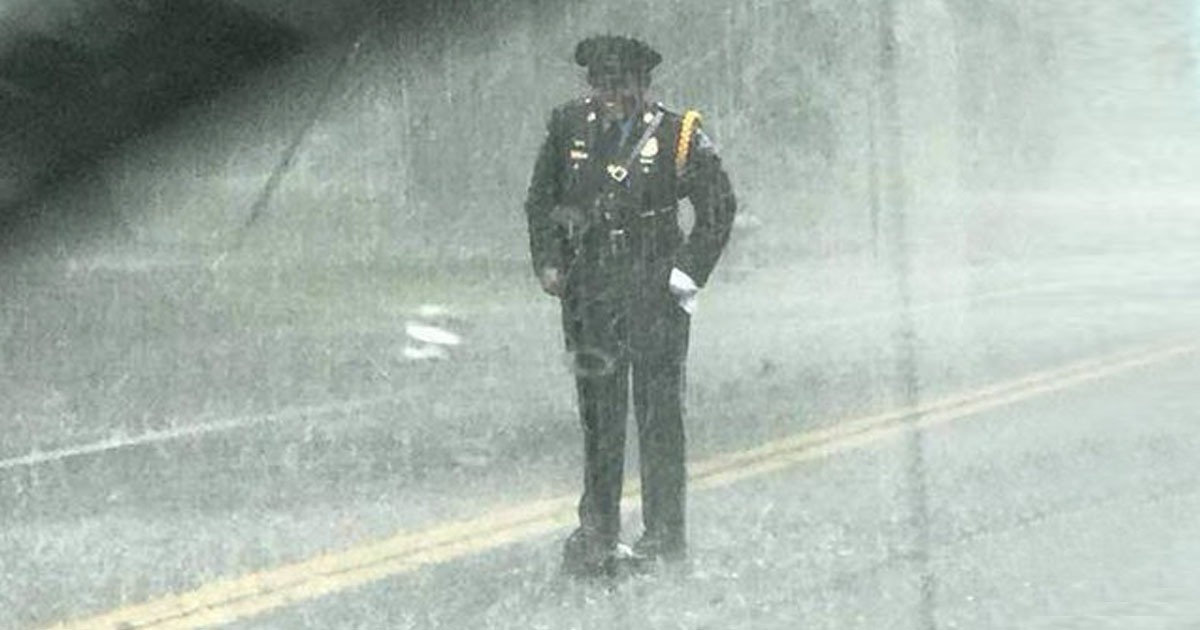 A kind-hearted officer stand in the middle of the rain drenched road to protect a turtle that quiet unwisely chosen to... 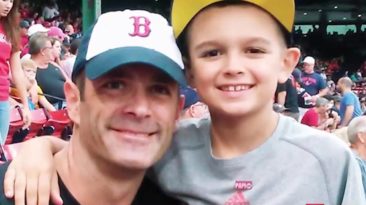 When Firefighter Battling Cancer Couldn’t Make It To Son’s First Baseball Match, Hundreds Of Firefighters Show Up Instead

Firefighters in Danvers showed up in solidarity with one of their own, by turning up at his 11-year-old son’s...