A beloved teacher, husband, and father lost his life trying to save the life of a teen from drowning in Lake Michigan recently. The community of St. Petersburg, Florida, is mourning the loss of one of its finest residents, who was with family at Porter Beach when the tragedy struck. 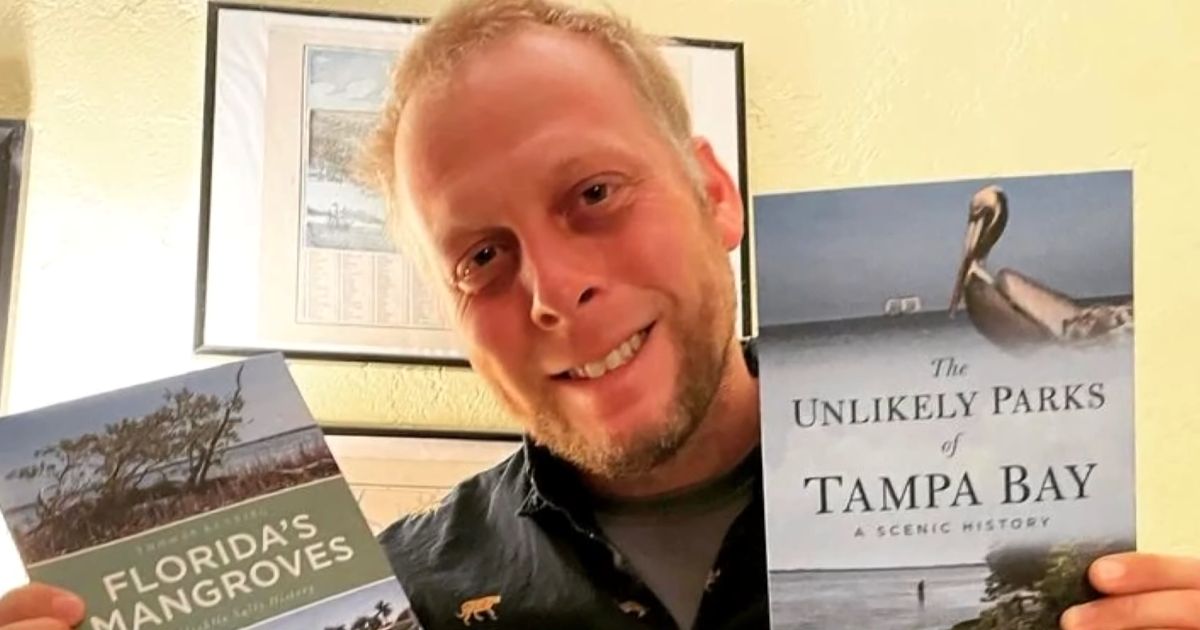 38-year-old Thomas Kenning was a popular middle school teacher, who regularly went above and beyond, to help others, so it was no surprise to his students when they got the news of him dying while rescuing the girl. His family remembers him as a true hero who lived for others till his last day.

The Indiana Dunes State Park beach had been closed to swimming since the area was experiencing “dangerous conditions,” which sadly became the cause of this tragedy. Bystanders witnessed how Kenning braved the waves during the incident but sadly was pulled under and disappeared for around 15 minutes before his dead body was found by the lifeguards.

Jay Craig from the Porter Fire Department announced, according to a post by the Town of Chesterton, “A female teen in the water was in distress and the gentleman went into the water and attempted to rescue her.” It carried on, “She made it out with the assistance of lifeguards from Dunes State Park but he got sucked under. Once they got her out they went back looking for the man.”

Today I spoke with Thomas Kenning’s family and two of his former students. They tell me he was always putting others first- including the moment he lost his life while saving someone else. 🙏♥️ pic.twitter.com/wsUyB0H6rG

When Indiana Dunes State Park lifeguards found him and took him to shore and started CPR, it was a bit too late. “CFD Chief Eric Camel estimated that the man may have been in the water 15 minutes before the lifeguards found him, in the waves approximately 20 to 30 feet from shore, just west of the Indiana Dunes State Park beach,” the Town of Chesteron’s post continued.

“My last image is of him standing in the water holding his hand out to her,” Kenning’s mother, Sharon, said. “Everywhere he went he embraced his environment and his surroundings. He wrote books about it to share with people to try and open their eyes to the things around them.” His wife Jasmine said, “His last breath was literally for someone else.”

When Kenning arrived at the hospital, he was pronounced dead but even though the outcome was sad, Craig appreciates the lifeguards who saved the girl and brought Kenning to shore. “The lifeguards were the true miracle workers today,” Craig said. “They did the best job they could under difficult conditions. They never gave up. They did a phenomenal job.”

Now family friends of the Kennings have started a GoFundMe for his wife and daughter. “While we mourn the tragic loss of such an incredible person, we want to offer support for his family during this difficult time, especially his wife, Jasmine, and daughter, Rory,” the page stated.

“Tom truly believed in the best of people and sought to ‘leave the planet a little bit nicer than he found it.’ As such, a portion of these donations will go to support nonprofits that Tom loved and believed in.” The fundraiser has received $40,849 after just two days of campaigning.

What a terrible tragedy to strike a talented person and a young family? This incident reminds us to take every warning about the weather, beach conditions, and more by our authorities seriously because by doing so we would avoid incidents like these from happening. 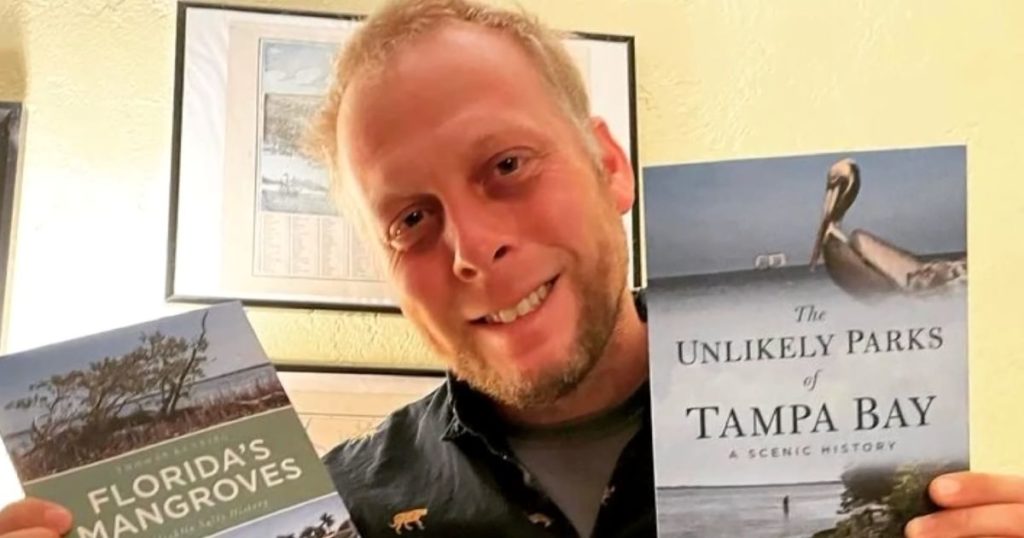 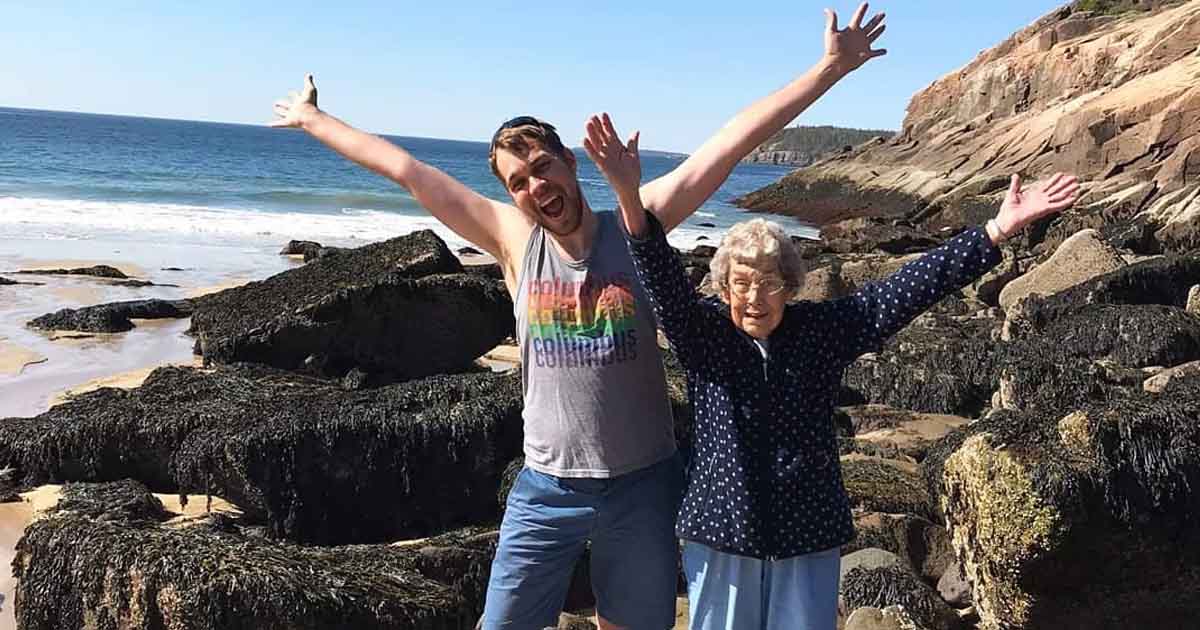 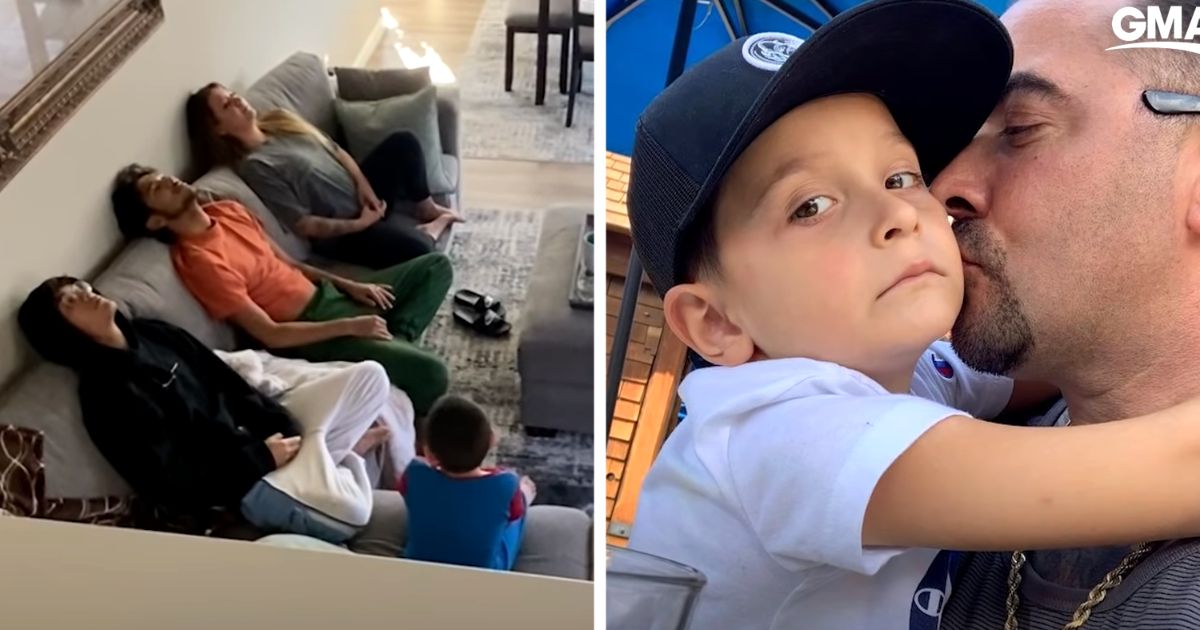 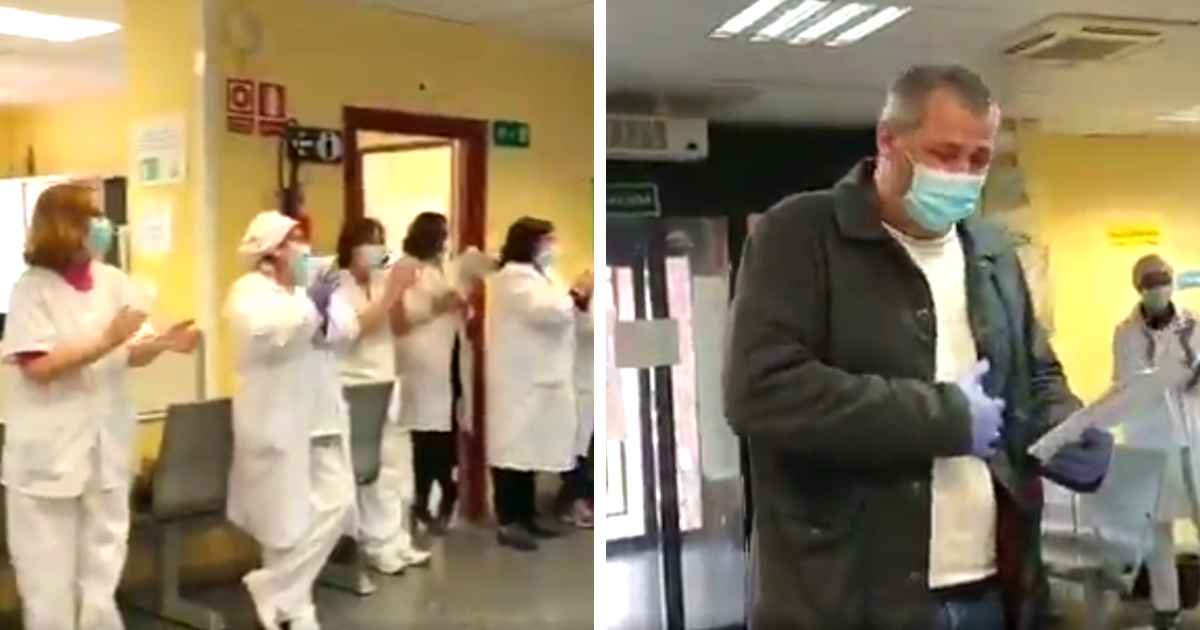 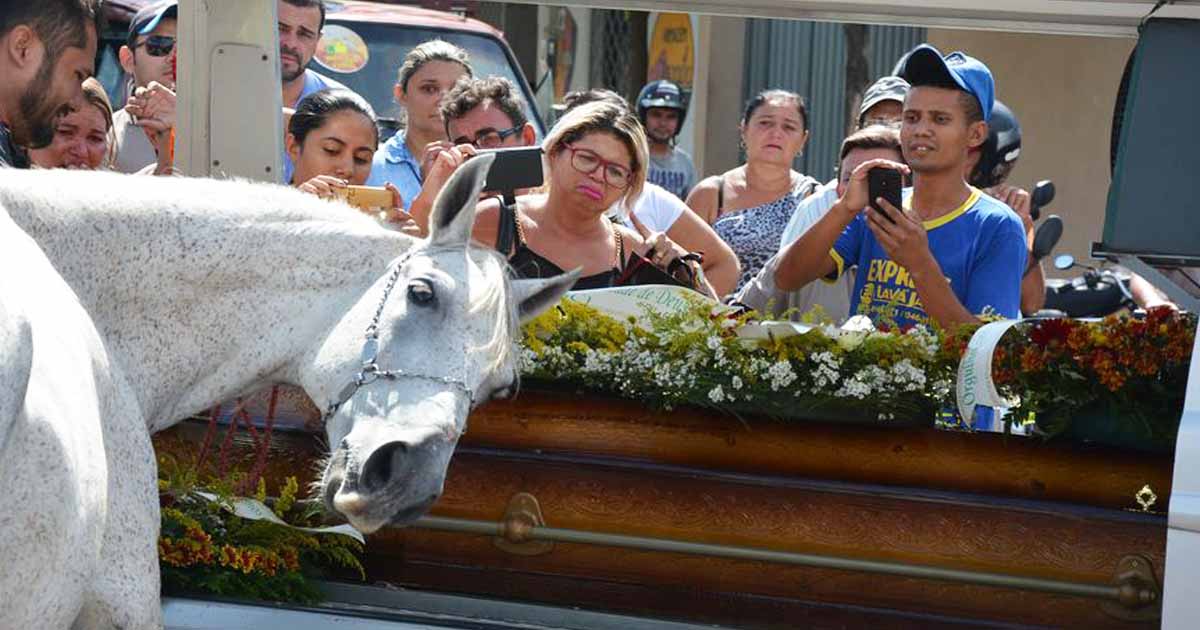 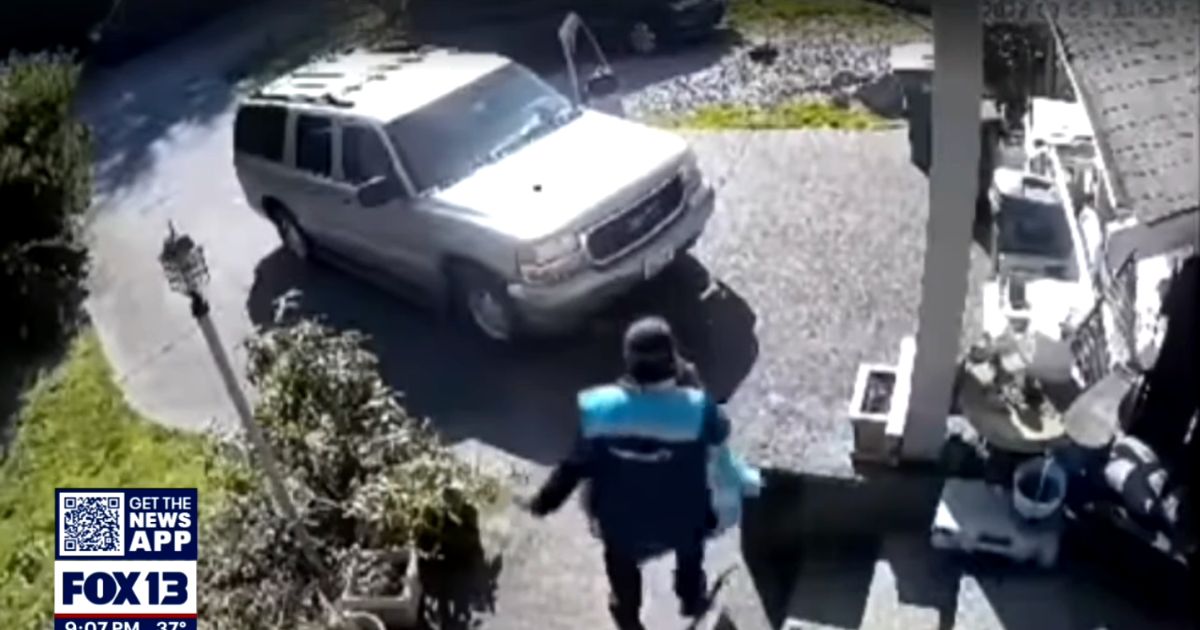 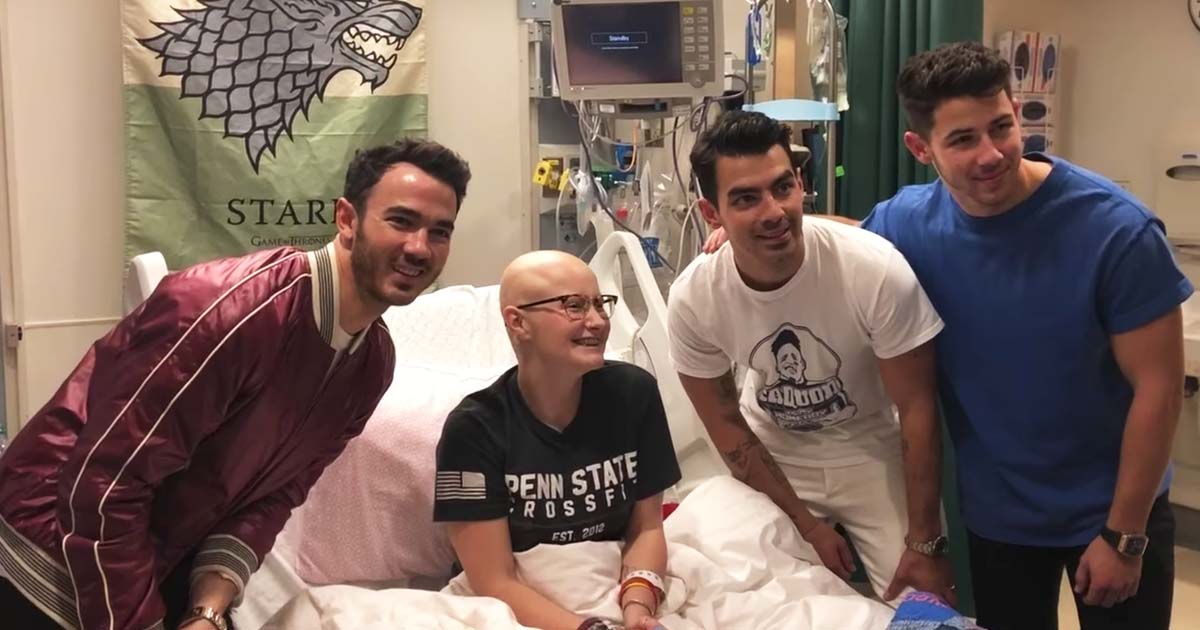