An 8-Year-Old Lost All His Toys In A House Fire, So His Classmates Surprised Him With Tons Of Toys

A student who lost all his toys in a house fire was pleasantly surprised by his fellow students at a Tennessee elementary school. 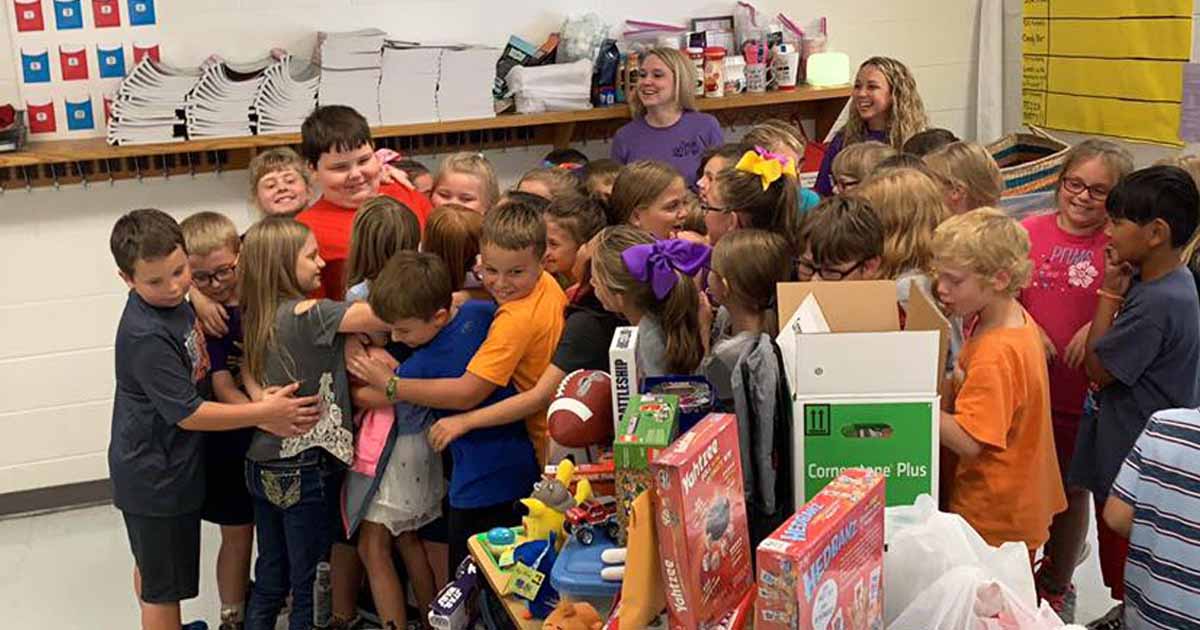 The school shared on social media the moment when Daniel Hunt learned how much his classmates valued him. 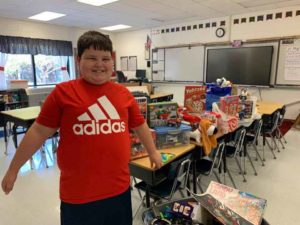 The house fire consumed all his belongings two weeks ago. So, when his third grade classmates came to know about it, they held a secret toy drive to replace all his lost toys. 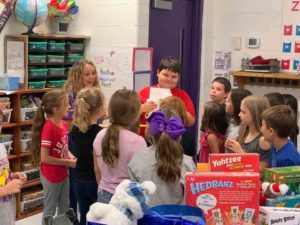 The heartwarming moment when Daniel was surprised by his friends and swarmed in a giant hug by his classmates is going viral on Facebook.

Watch the heartwarming story below. 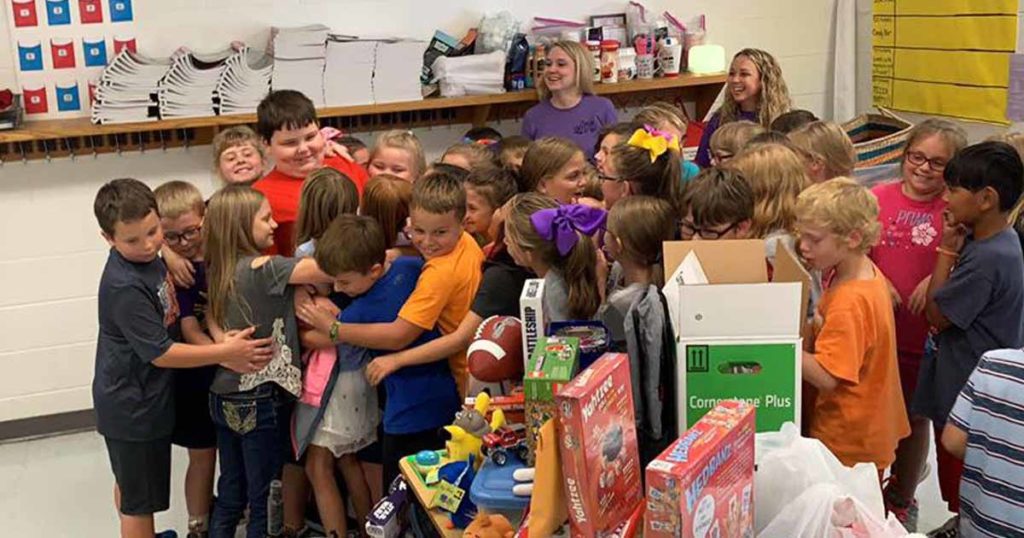 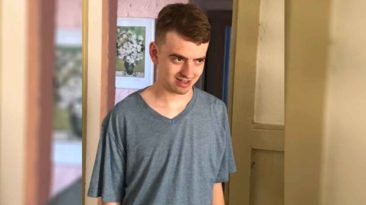 When a mom shared a heartbreaking question her son wanted to ask on Twitter, she got responses from all over the world... A Whole Litter Of Kitten’s Finally Reunites With Their Mom After The Rescuers Saved Them From A Factory!

Let me thank these kind rescuers who have saved a whole litter of tiny kittens from a factory and brought them all in a... 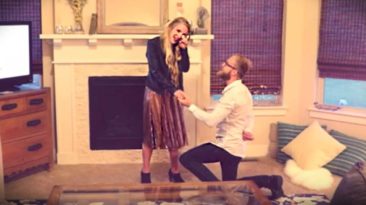 Husband Proposes To Wife Of 10 Years For The First Time And It’s Precious!

Eric surprises his wife Emily with an adorable proposal on their 10th wedding anniversary. The couple have been... 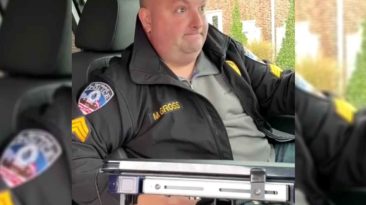 A retiring cop was brought to tears when his daughter helped give him the perfect send-off. After spending a large part... Now that he has grown up , this grandson wanted to something extraordinary for someone he loves the most ! For an year... 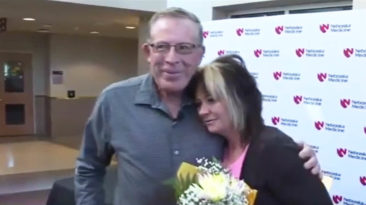 Anna Hutt moved to tears when she heard her late teenage son’s heartbeat inside the chest of the man he saved...