An unusual friendship has blossomed between third graders from central Iowa and a 95-year-old World War II Veteran.

The class became so close to Hamilton, that whenever he could not make it to school, they would daily Facetime him to keep in touch.

This is such an unusual friendship that has blossomed between the third-grade class and their favorite volunteer in Eric Hanson’s “This is Iowa.” 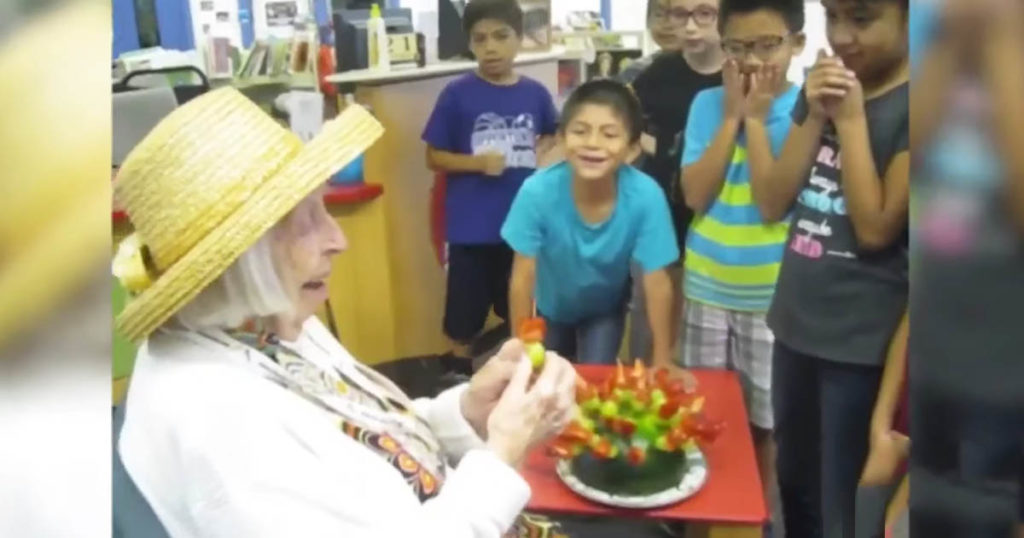 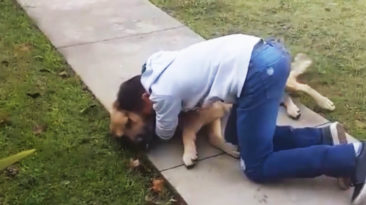 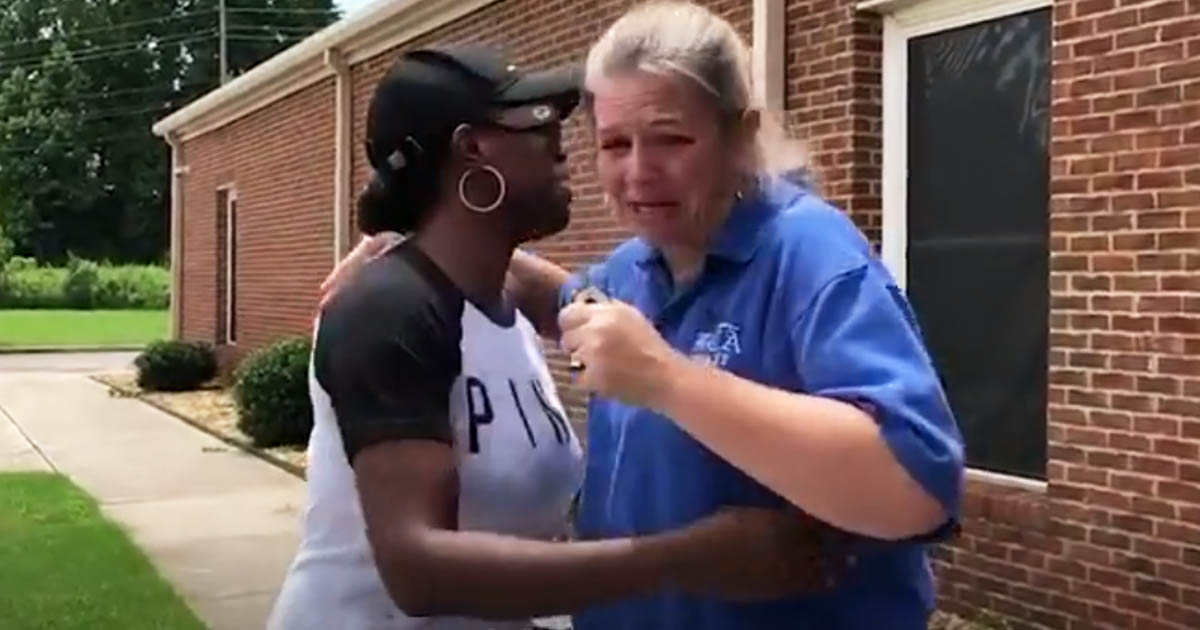 The contribution of a teacher to society is priceless, but most of them don’t get paid enough and are not... 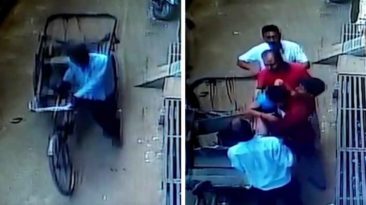 A hair-raising incident from India, where a 3-year-old little boy survived after falling 35 feet from the second floor... Heartwarming Surprise From Military Dad To His Daughters At School

After 10 months of deployment this Army man returned home to Baltimore in urge to meet his family and hug his little... 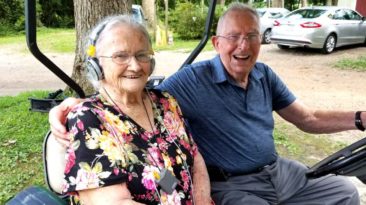 Celebrating a 100th birthday milestone is no small deal and calls for a huge celebration to mark that important day. A...