Twins Reunited After Being Separated For Over 66 Years

Long lost twin sisters who were separated for over 66 years were finally reunited. 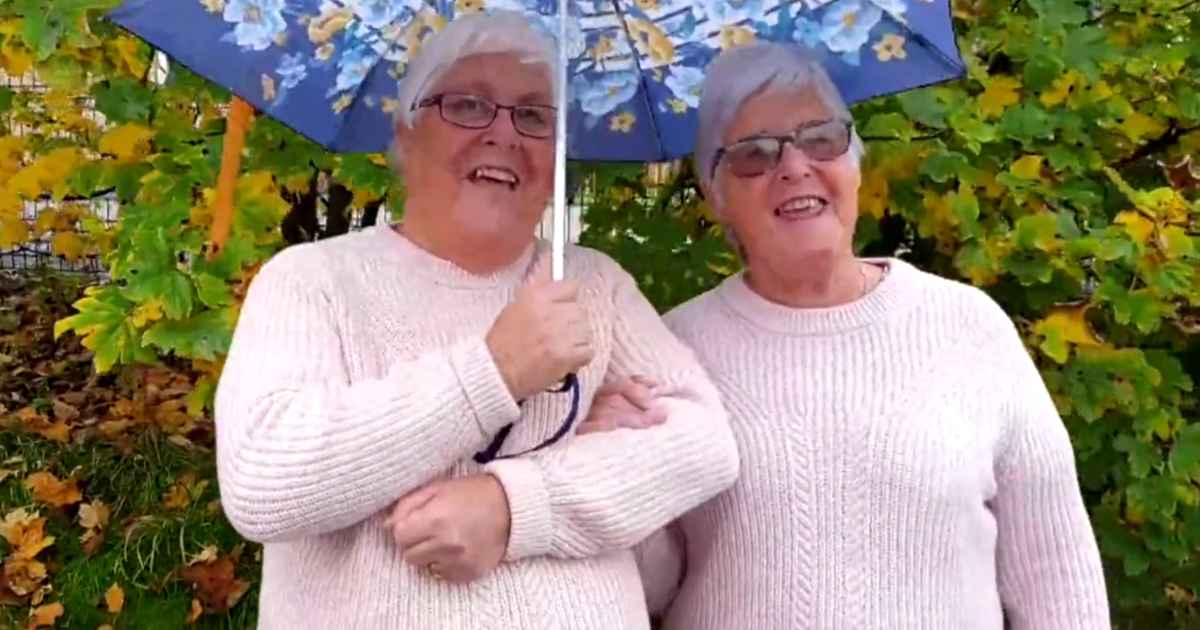 76-year-old Jenny Wilson and Kath Millns, lived a few miles away from one another but were not aware that they were related.

Their mother at the time she was pregnant with them had decided to give them up for adoption.

One of them was adopted by a family friend and the other by a couple a few miles away.

Jenny came to know that she had a sister when she was a teen, “From the age of 11 I had known that somewhere out there I had a twin. I always hoped that one day she would knock on the door and find me, but that of course never happened.”

Only after Jenny’s daughter shared a post on social media about it, that a TV program helped her locate her long-lost twin.

They were surprised to know that they lived close to one another but never knew about each other, Jenny said, “It is mad to think that for all those years, she was just a 20 minute drive away from me. We’re registered at the same doctors and everything.”

Nothing can separate Jenny and Kath now, the two sisters spend most of their time together, shopping, visiting, and chatting on the phone.

Kath said “My life has been changed for the better ever since Jenny and I were finally reunited.”

Thanks to the social media, Jenny and Kath were finally reunited now never to be separated again. 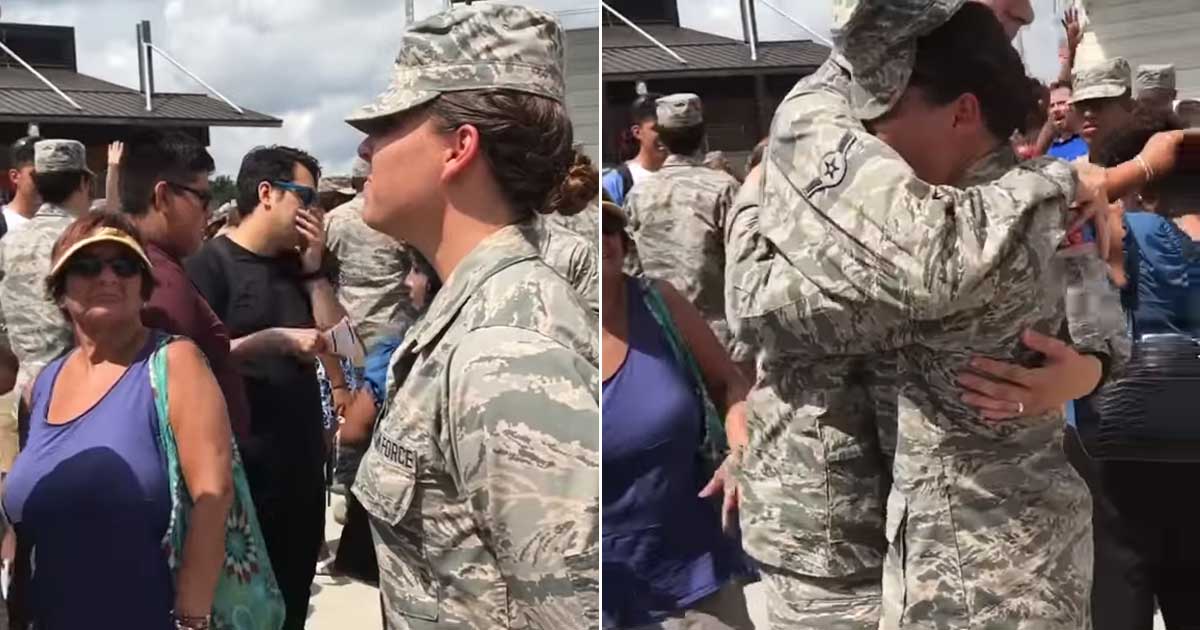 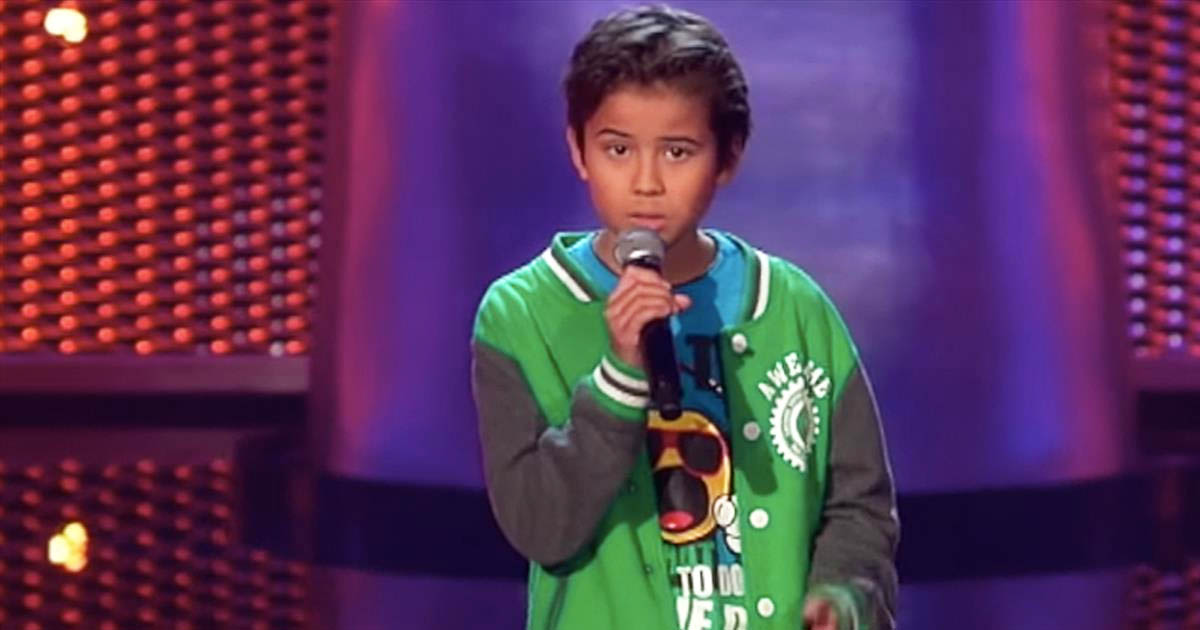 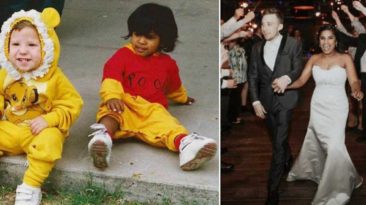 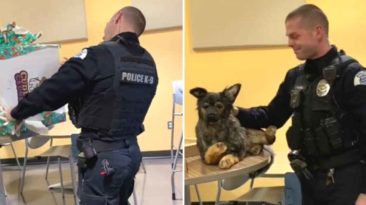 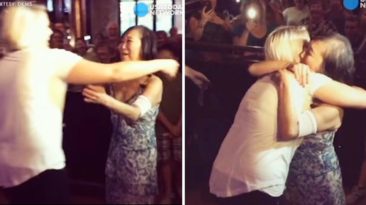 Leukemia Patient Meets The Donor Who Saved Her Life