Weightlifter Heroically Lifts Car To Save A Man Trapped Underneath

A weightlifter is being hailed as a hero in Detroit when he lifted a car off of a victim trapped underneath. 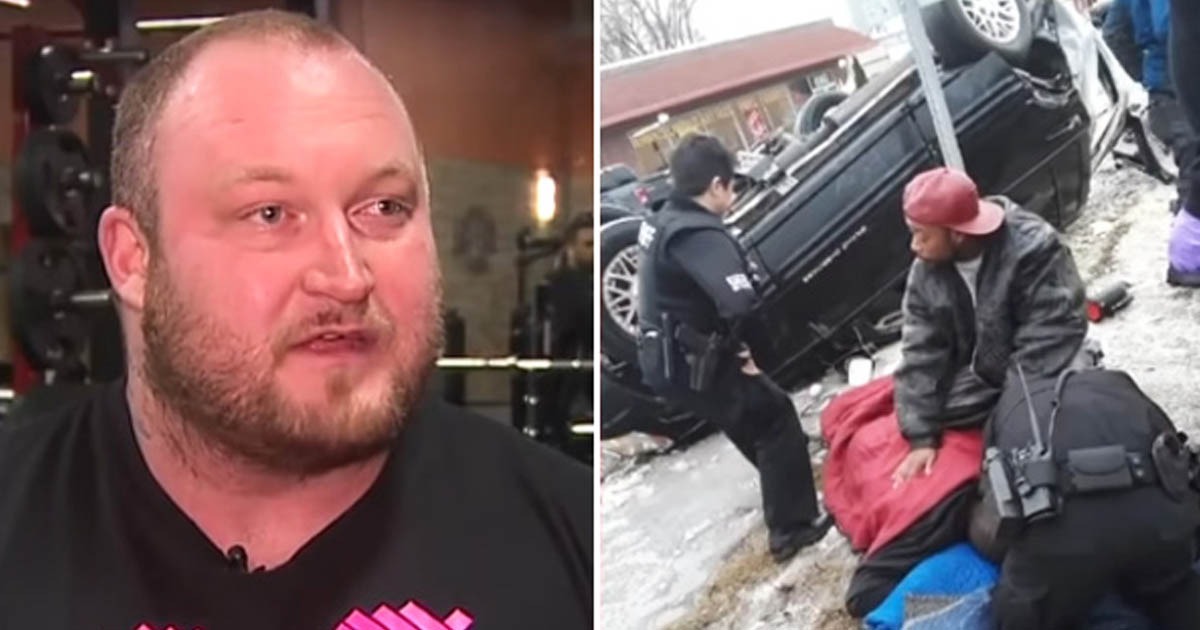 Ryan Belcher is a power lifter and he works out 5 days a week lifting an enormous amount of weight. But all that helped him one day when he heard a loud smashing sound one afternoon while at work, and when he went to check what happened, he found a car had flipped upside down and a woman was lying in the lane and a man asking for help from underneath the vehicle.

There was no way the stranger could escape from there, and Ryan did not hesitate in helping the stranger, he lifted the car off of the victim. The car weighed several tons, but that did not stop Ryan from carrying out the rescue.

He says, “All the power that I’ve used, all the training that I’ve been through, this is the time when it’s really going to pay off in a good way.” 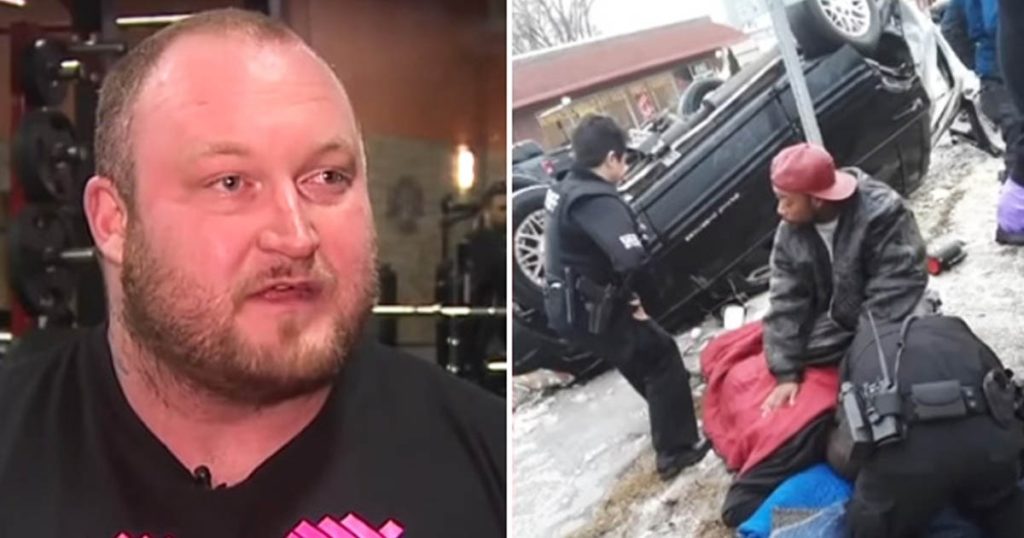 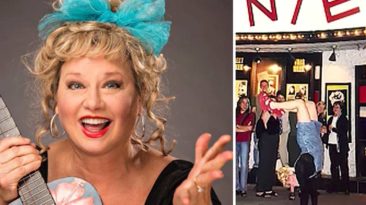 She Was Lost And Hopeless After Cancer Diagnosis, Then She Turned To God For Strength 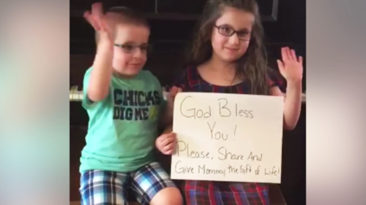 Diana Zippay has been suffering from Alport syndrome, a genetic condition that affects the functioning of kidney. Her... 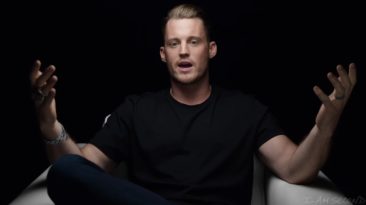 NFL long snapper Clint Gresham has shared his testimony with all about how he got to know and have a personal encounter... 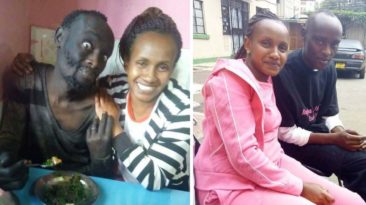 “We who are strong ought to bear with the failings of the weak”. (Rom 15:1) This Kenyan woman Wanja, deserves a great... 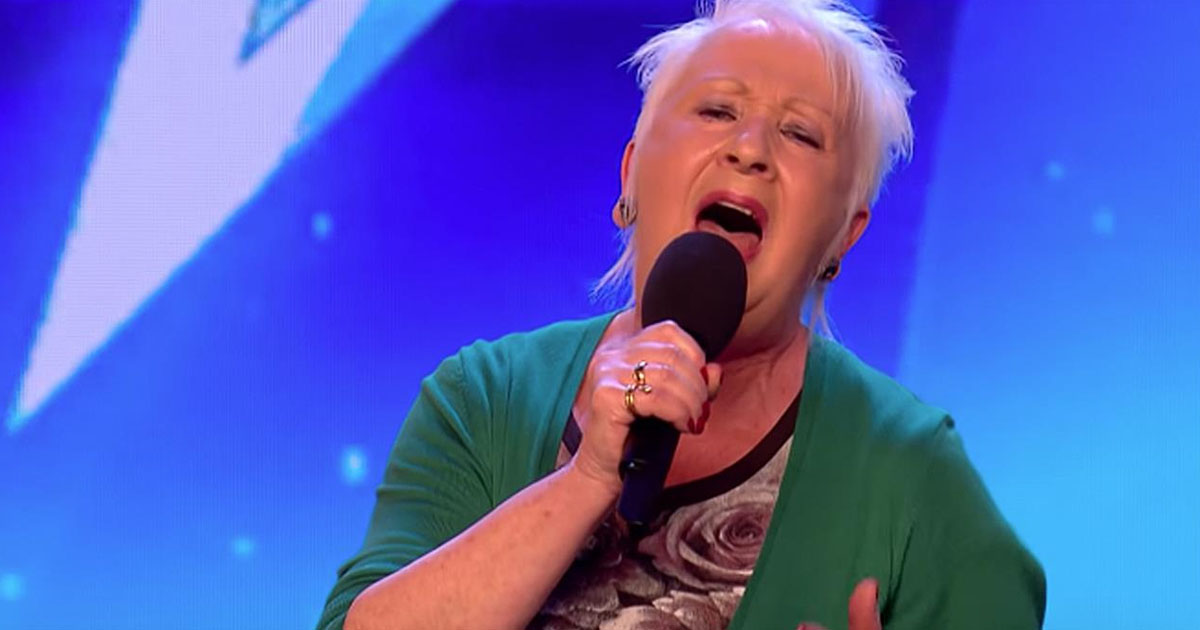 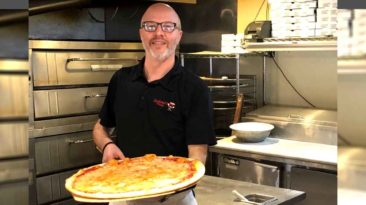 The owner of Federico’s Pizza & Restaurant in New Jersey took out a loan of $50,000 so that his employees...