A mother who recently lost her son is sharing her story of how she and her husband are experiencing comfort every time his former basketball teammates hug them both before a game. 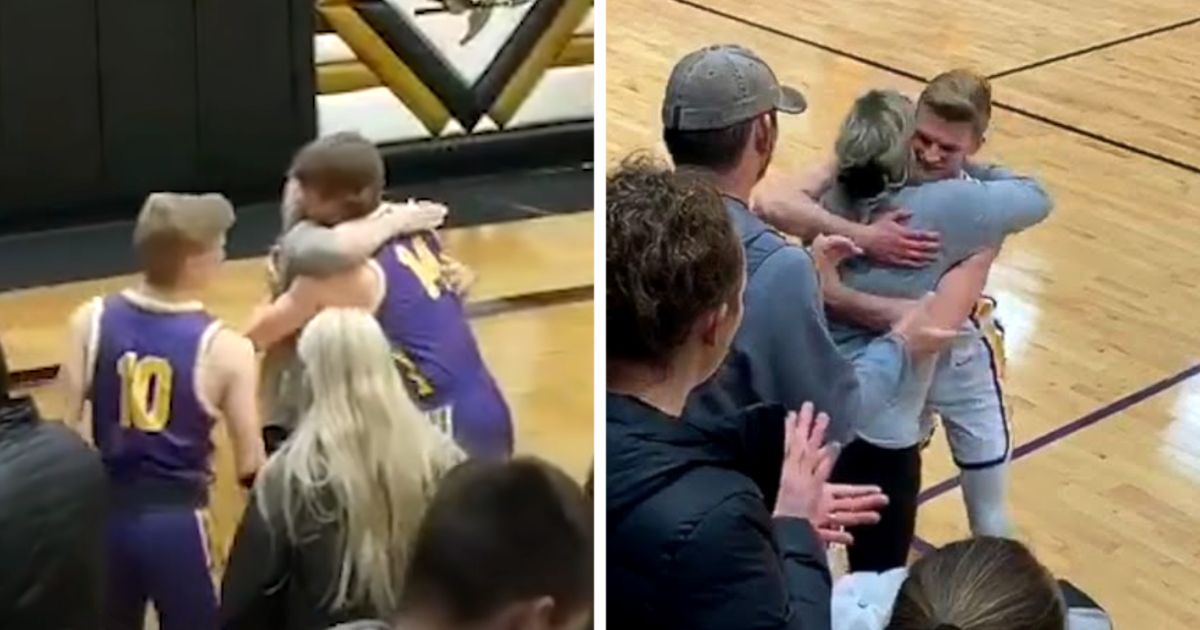 Ely Dehart loved basketball more than anything in the world and used to be a member of the S-E-M boys basketball team. His mother, Jennifer Dehart says that when members of that team embrace her and say, “We got you, momma,” she feels the presence of her late son.

It’s been only 15 months since Ely passed away due to a rollover crash near Amherst, but his mom and dad continue to be treated with kindness and love by the Sumner-Eddyville-Miller Mustangs.

We cannot imagine what Jennifer and her husband must have gone through after their child passed, but when they returned to the S-E-M gym for the Mustangs’ 2021 season opener, they were greeted with roses and hugs from the team members.

The grieving mother shared, “Every time we go to their games, they’ll hunt me down and give me a hug,” Dehart said. “It truly means the world to me, because it’s the best feeling. Ely would hug me every day and it’s hard not having him here to do that, so when they hug me, it’s like my child is hugging me through them.”

Ely Dehart brought cheer to everyone in his family, community, and school. He loved to give hugs to everyone and used to play basketball with all his cousins. But one day while he and two friends were driving home in 2020, he lost control of the vehicle and died from brain trauma due to the rollover crash. 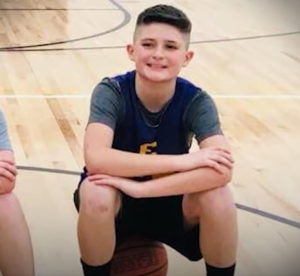 His family has kept his memory alive by donating all his organs to people who needed them. Speaking about the difficult time they endured after Ely’s passing and the support they received, she said, “The basketball team and his coaches were all at the hospital with us the second they found out,” Jennifer Dehart said. “The entire town was so supportive of us; I couldn’t have asked for a better community because they were by my side the entire time.”

Jennifer Dehart has been sharing about her late son on social media and recently a video she shared became viral on TikTok with 4.2 million views, and the video was also shared on Facebook and Twitter as well. “It’s insane; I never in a million years would have thought that would happen,” she said. “I was just playing around with some music and posted it to show I truly cared about those kids, and it just went crazy.”

People were touched by the kindness and love that the S-E-M basketball team members showed her family as it showed that they truly cared about them even though Ely was gone. Community support and love is what is keeping the Dehart family going strong. There’s a piece of my heart missing that will forever be missing, but if we didn’t have such a great community and people around me, it wouldn’t be anywhere as easy,” she said. “I’m very thankful for that.” 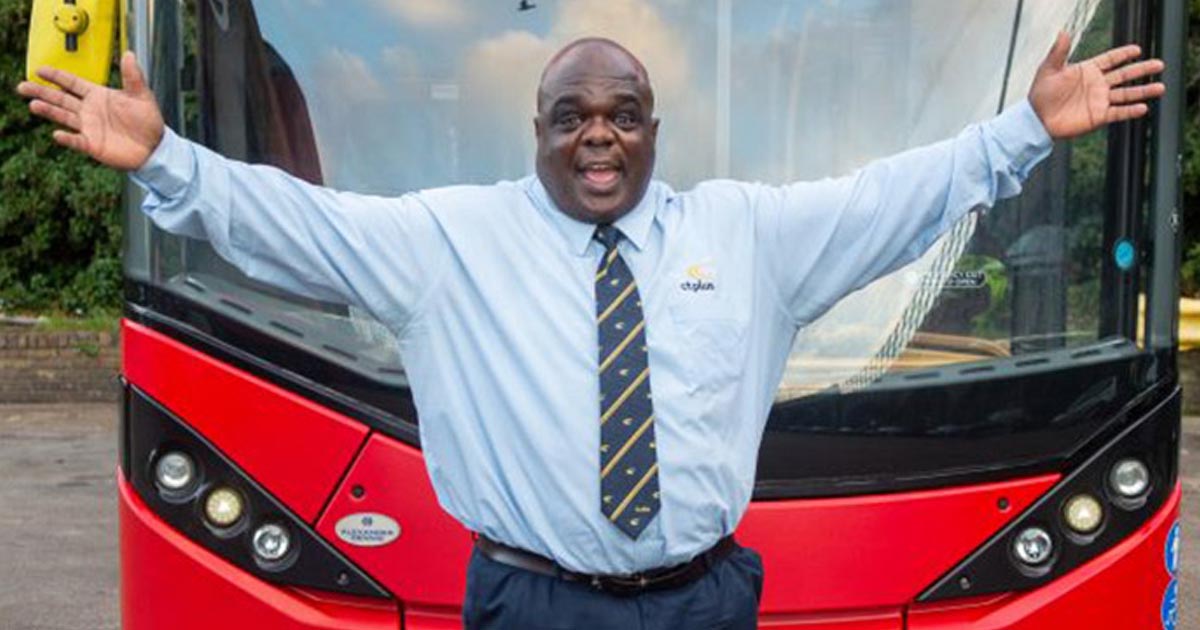 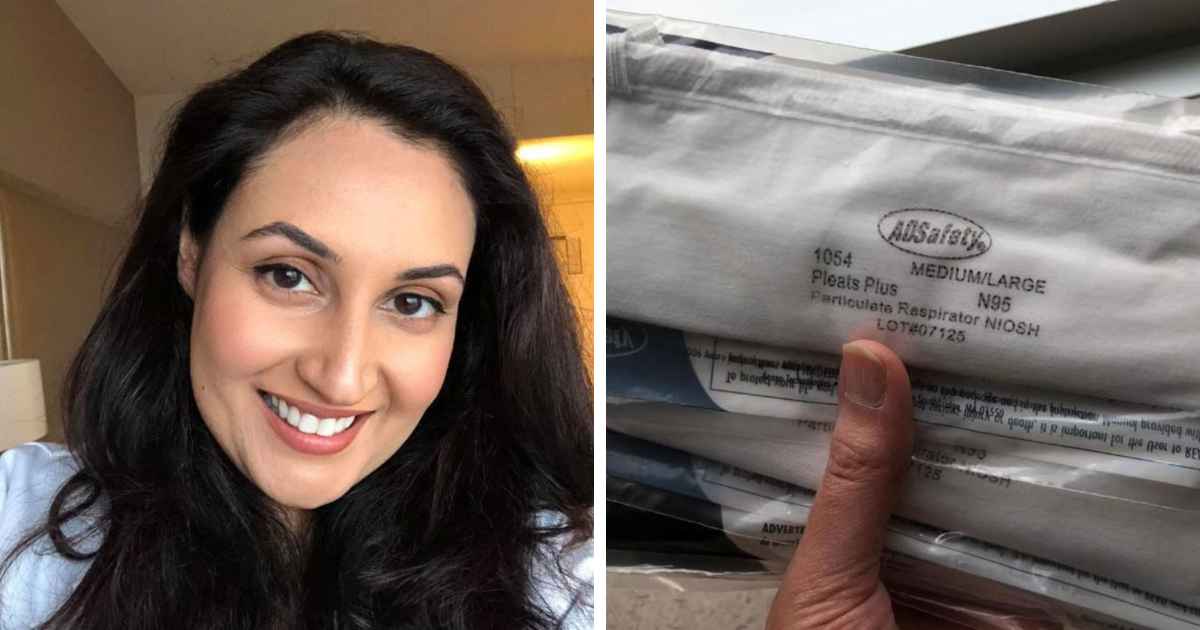 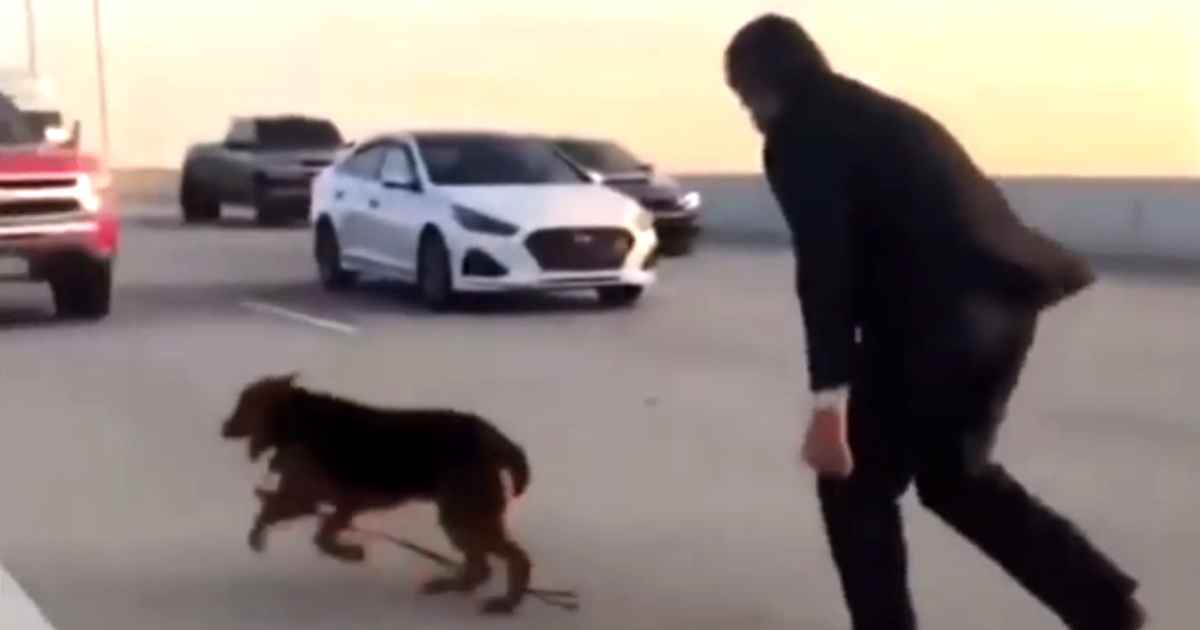 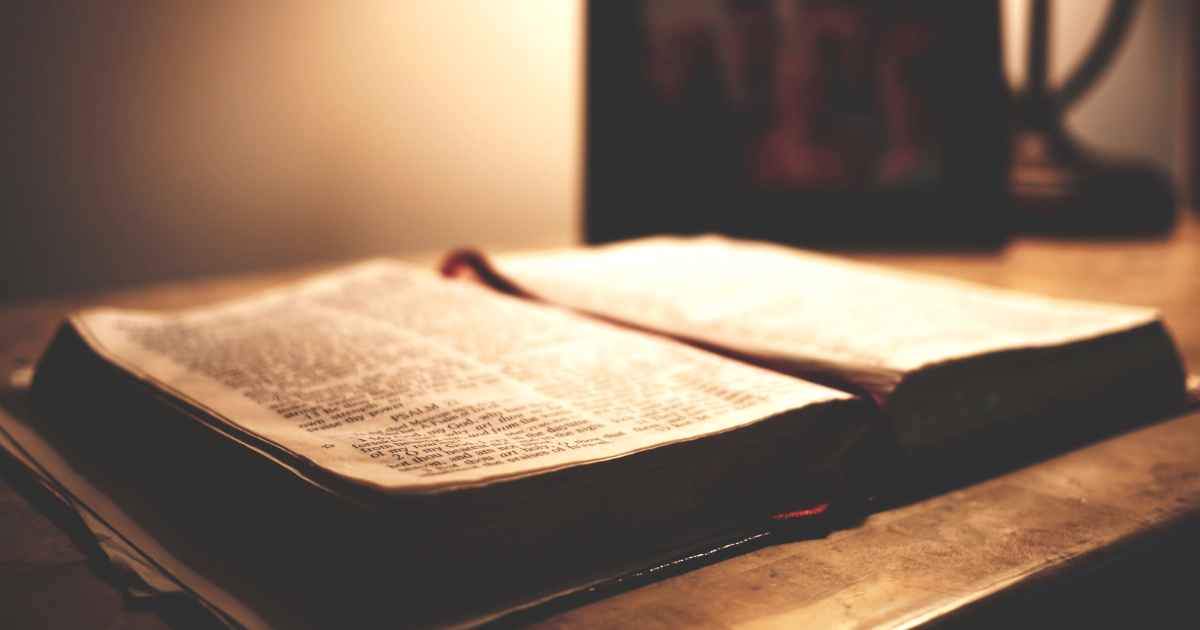 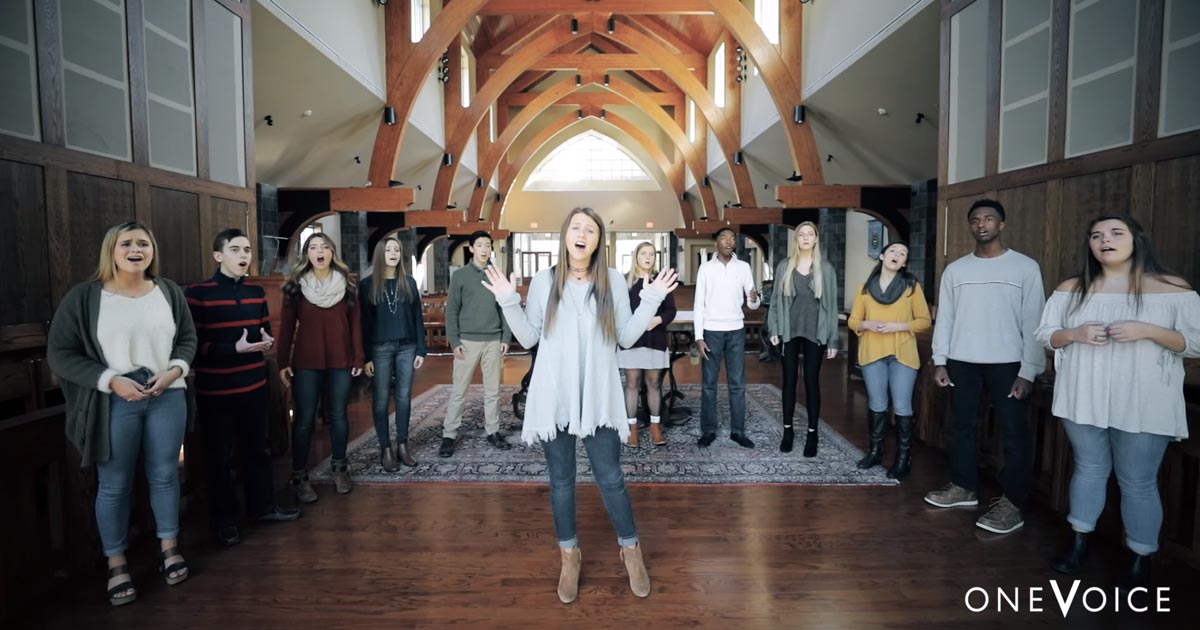