Getting wrapped by someone in a bear hug is an expression of love and adoration by the one you love, but what if that person u get wrapped by in a hug is a real bear! 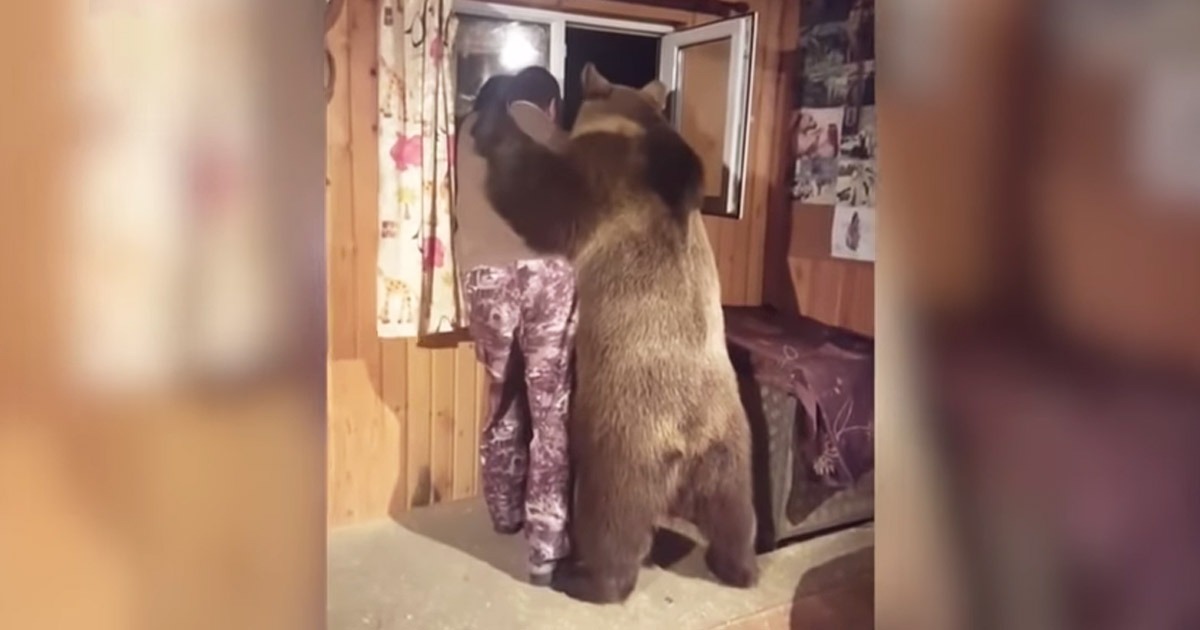 Svetlana and Yuri Panteleenko, from Moscow Oblast region of Russia get to experience a real bear hug everyday when their 2 year old bear, named Seymon, stands up on his hind legs and hugs them.

The bear is filmed walking into the room on all fours and walks up to the man standing at the window and stands up on his hind legs and gives him a real cuddly bear hug. The bear is seen licking the man’s face and putting his arm around him. Seymon is the son of Stepan, a bear Svetlana and Yuri Panteleenko rescued from a circus in St Petersburg, Russia. 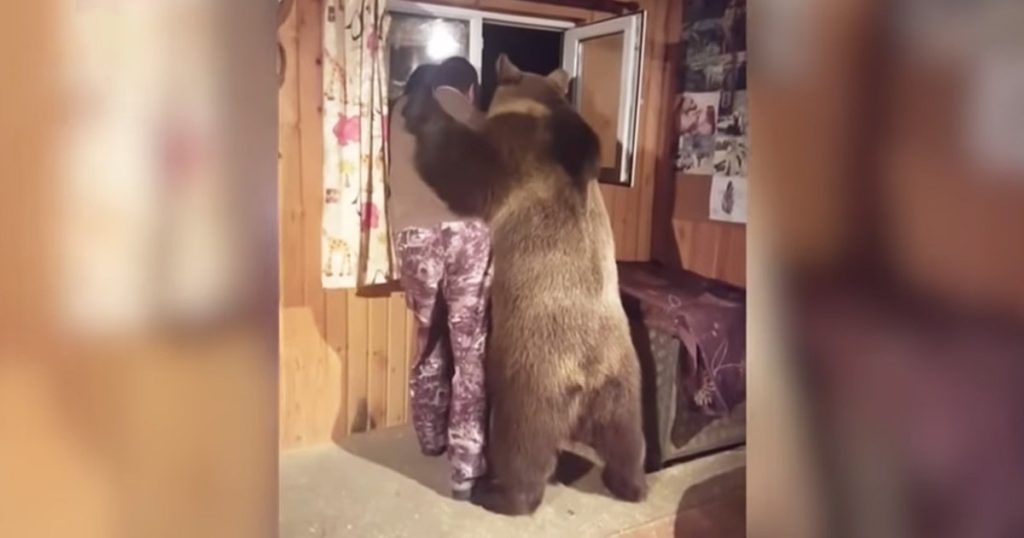 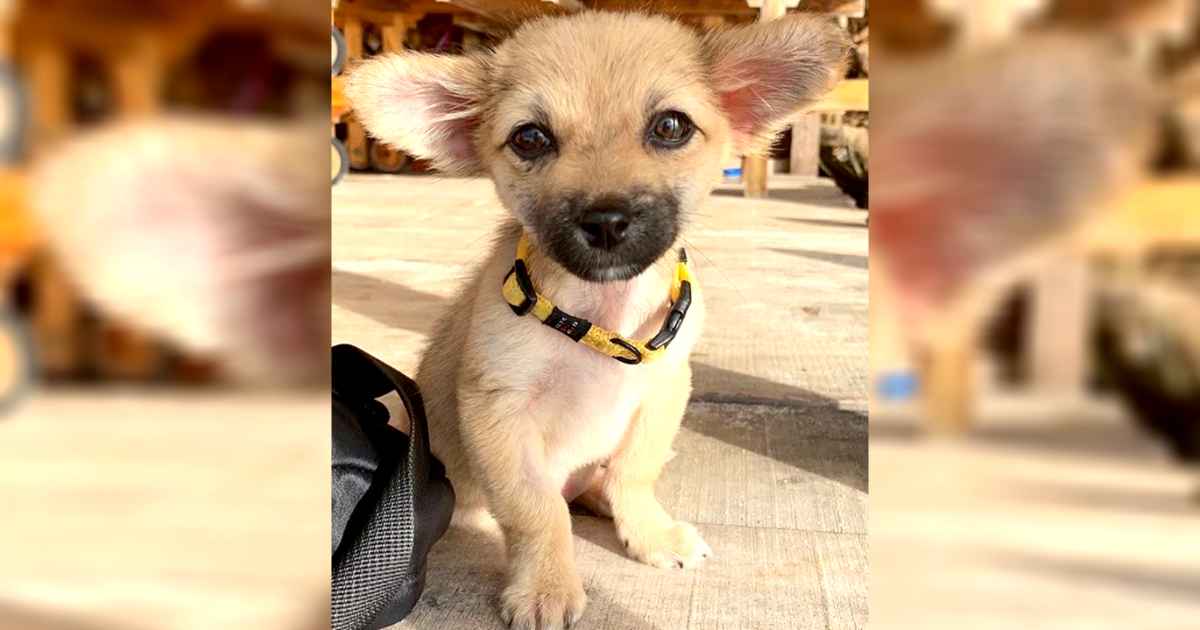 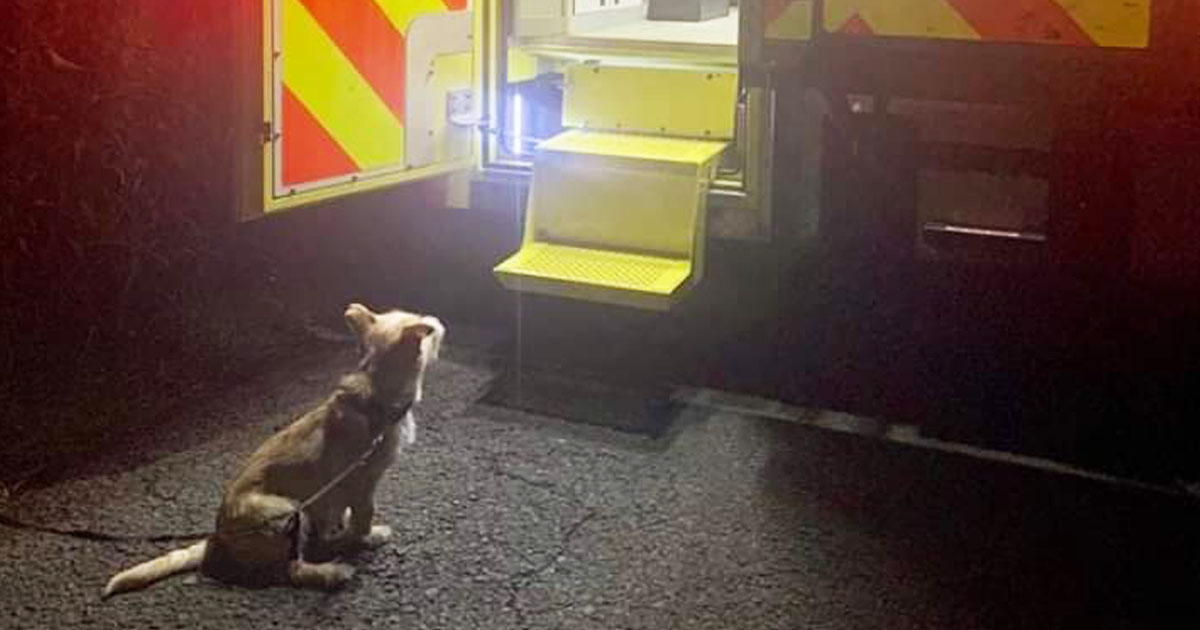 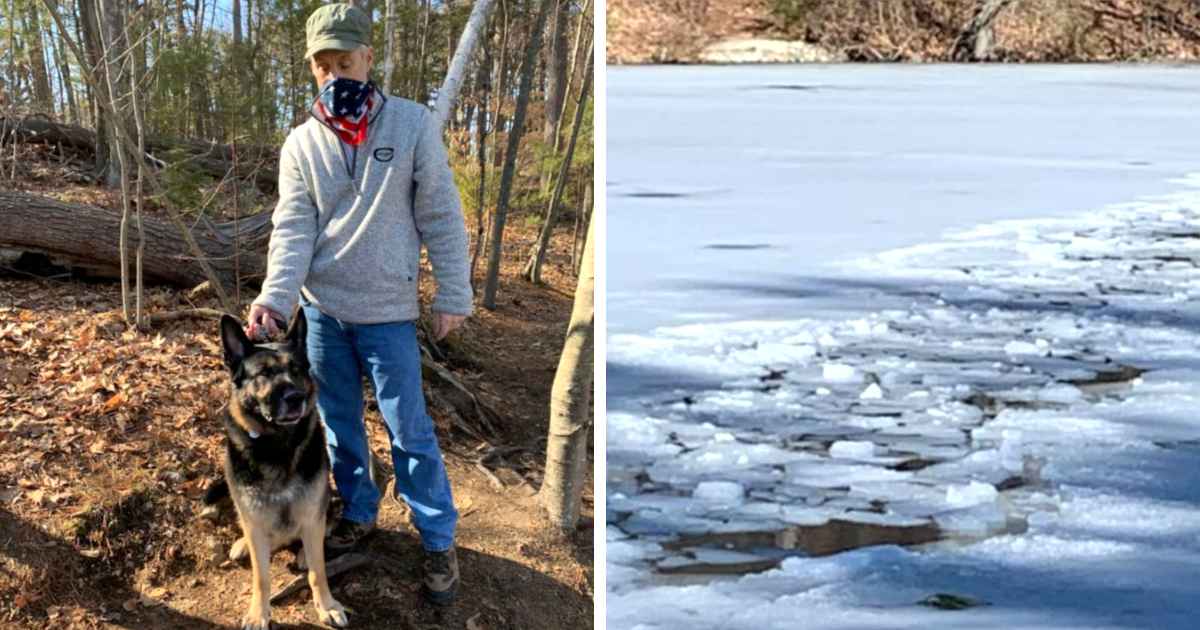 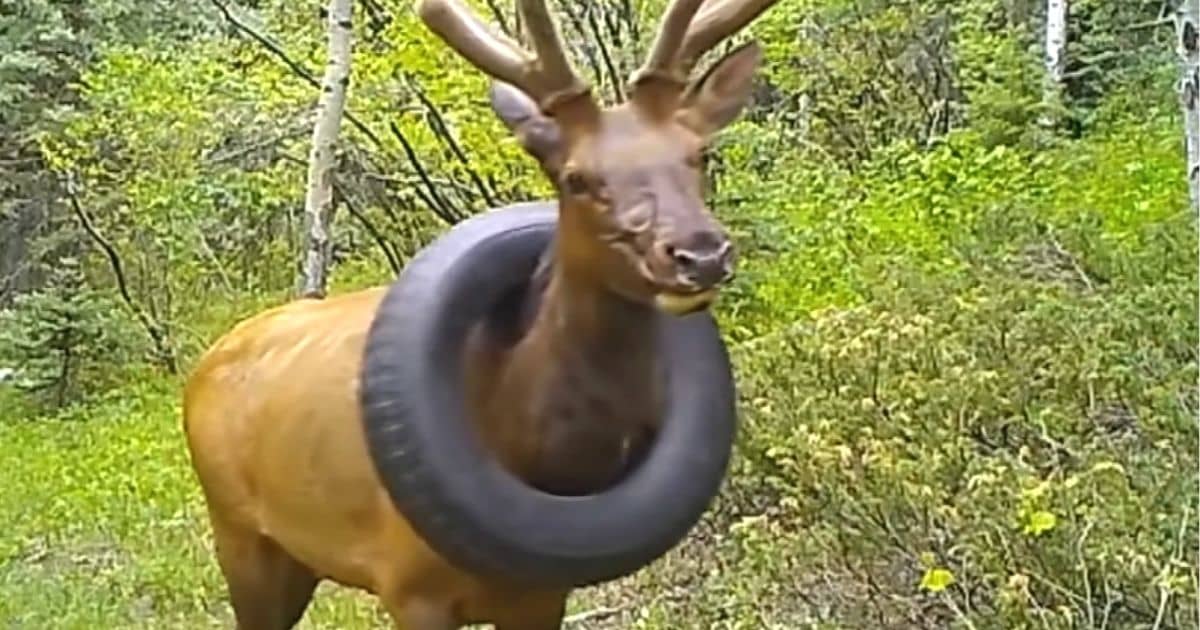 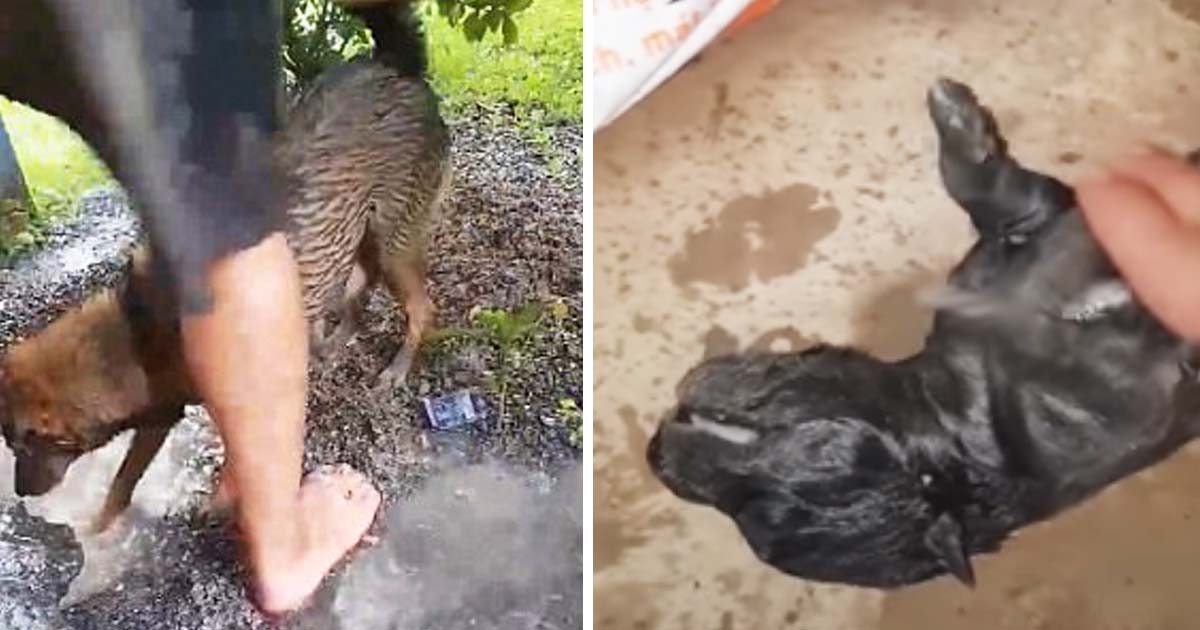