We often feel that children with cerebral palsy won’t be able to take care of themselves when they are in a dangerous situation, but a 7-year-old boy was able to save his entire family in a daring action. 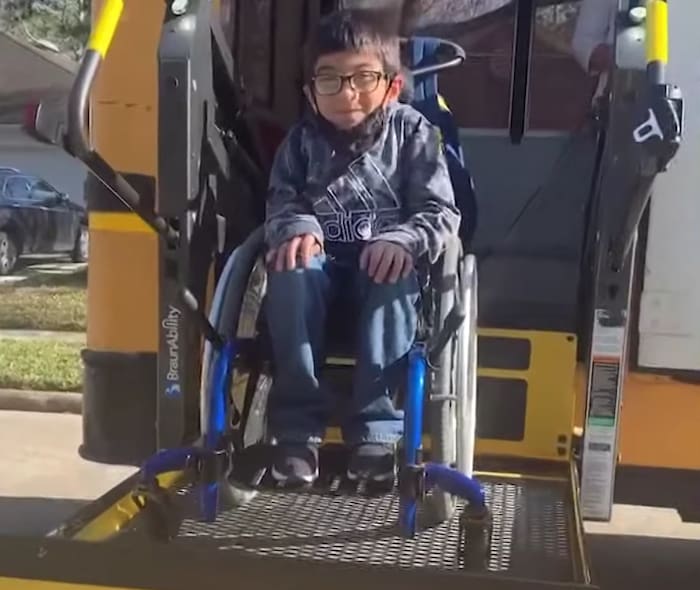 Michael Martinez from Texas has cerebral palsy from birth and uses a wheelchair to move about. But the quick-thinking boy swung into action that day when he heard the carbon monoxide detector go off in his family’s home.

He rushed to tell his parents when he heard the beeper and went crawling all the way to his parents’ bedroom at night to alert them. 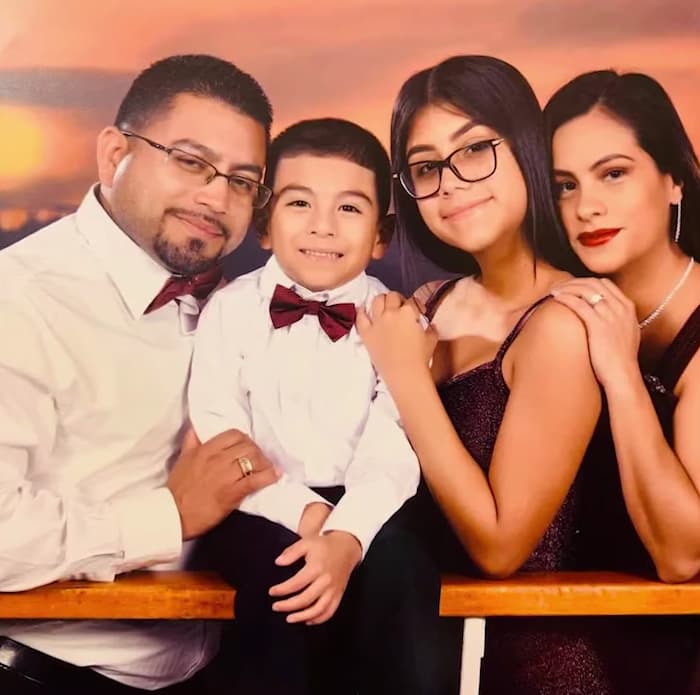 “I was shaking because I was scared,” Michael shared. The brave boy ended up saving the entire family as 7 family members were sleeping inside the house when the carbon monoxide detector sounded off. They discovered that the carbon monoxide was coming from their stove.

“He’s our little hero,” said Angie Martinez, Michael’s mother. “He saved our family.” Angie and her sister showed some symptoms of carbon monoxide poisoning but no one else was harmed due to Michael’s timely efforts. 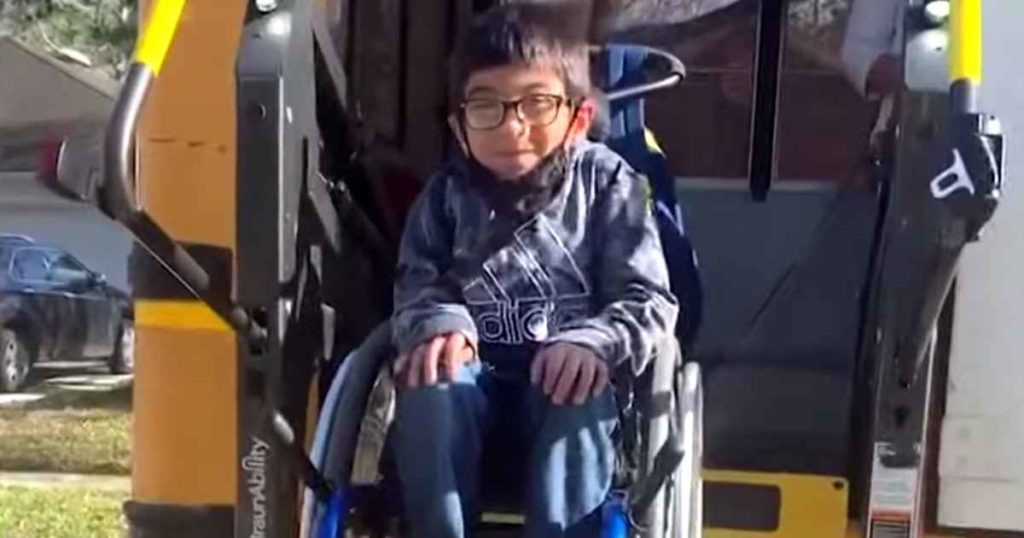 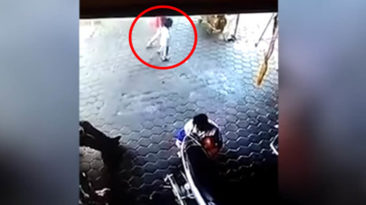 This is the breathtaking moment, a bike mechanic in China saves the life of two kids risking his own life, from an out... 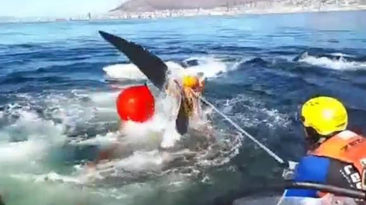 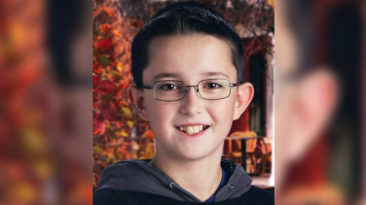 Teen With Terminal Cancer Gives Away $6,000 Wish To Save Other Lives

Even though he was down with an aggressive form of cancer disease, his compassion and graciousness speaks in volumes... 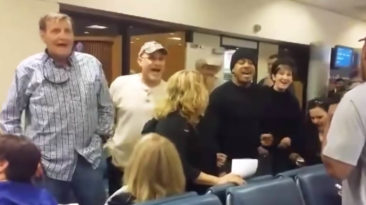 Worship Group Gives A Spontaneous Moment of Praise At Airport

Classic Worship Praise of East Texas were on there way back from the Pastor Restoration Conference in South Carolina... 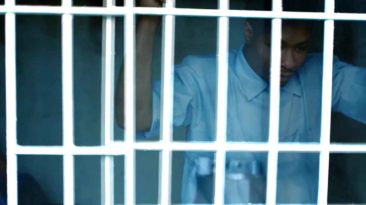 18-Year-Old Wrongly Convicted, Sentenced To 88 Years Changes Lives Inside Prison With The Gospel

Chris was a young 18-year-old boy when he was sentenced to 88 years for a crime he did not commit. “There were gunshots... 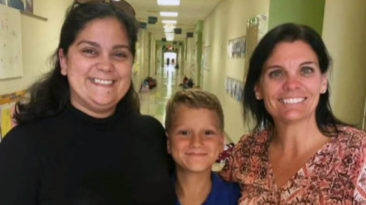 A Teacher Goes Extra Mile To Change Her Student’s Life

An elementary teacher was kind enough to get into the root cause of one her students nonperformance and transformed him...