For kids, their birthday parties mean a big deal to them, and Jackson Wreath was very excited about his third birthday party and was talking about it all week.

But unfortunately, Hurricane Florence had just touched down in his state of North Carolina and most of the guests called and cancelled on the day of the party.

But Jackson’s mom was not going to let anything dampen Jackson’s birthday party and so she called up the local fire department to see if they could do something.

Well, several members of the fire department turned up at the party with their engines in tow, and even allowed the birthday boy to climb into the engine and toy around.

Our fire fighters are so dependable, at their job or even elsewise. God bless them and thank you guys! 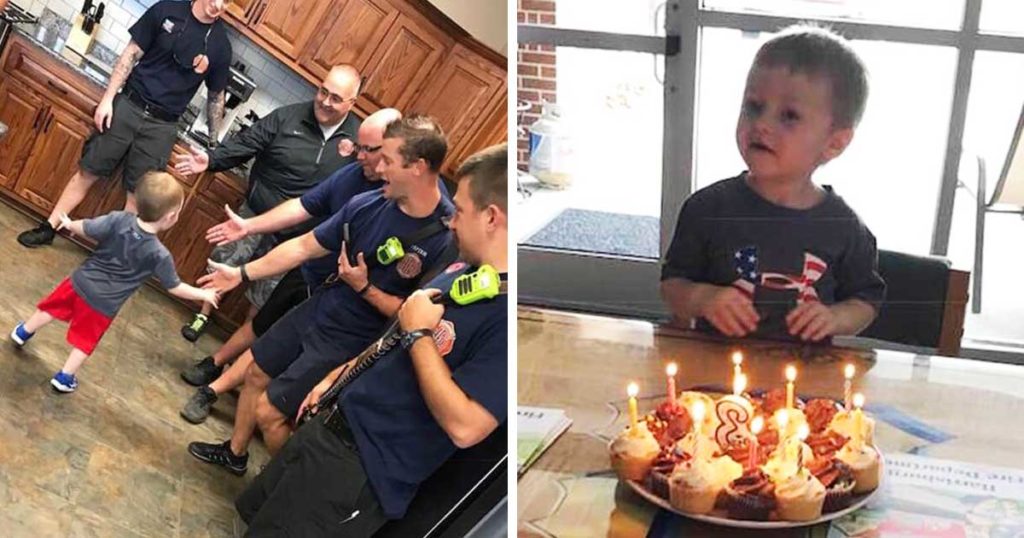 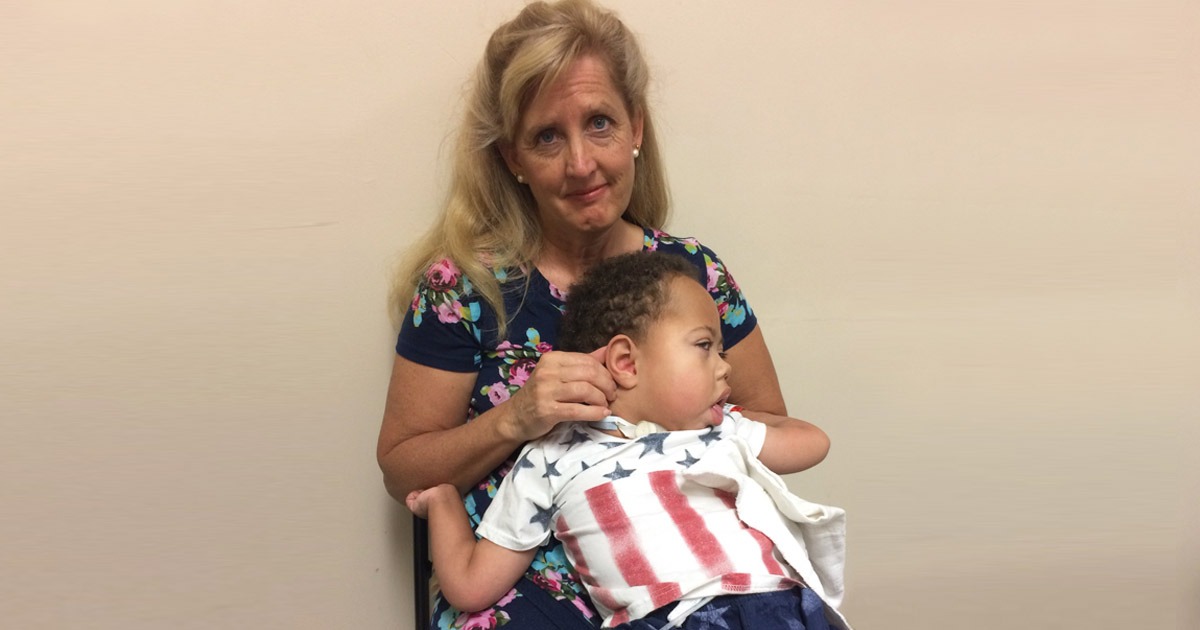 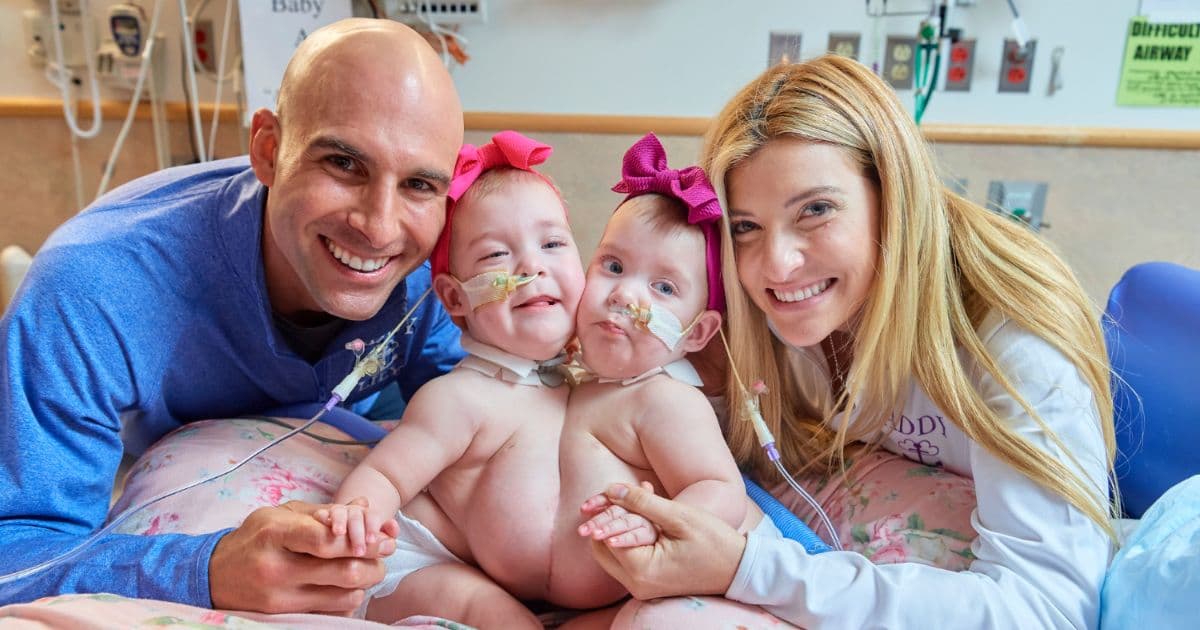 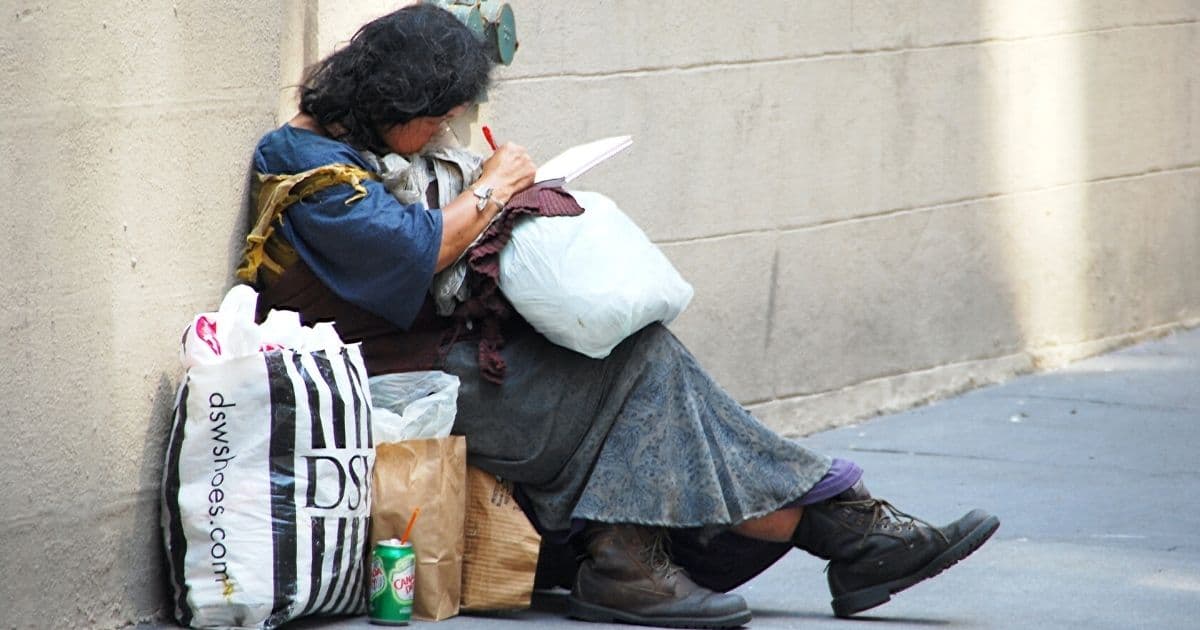 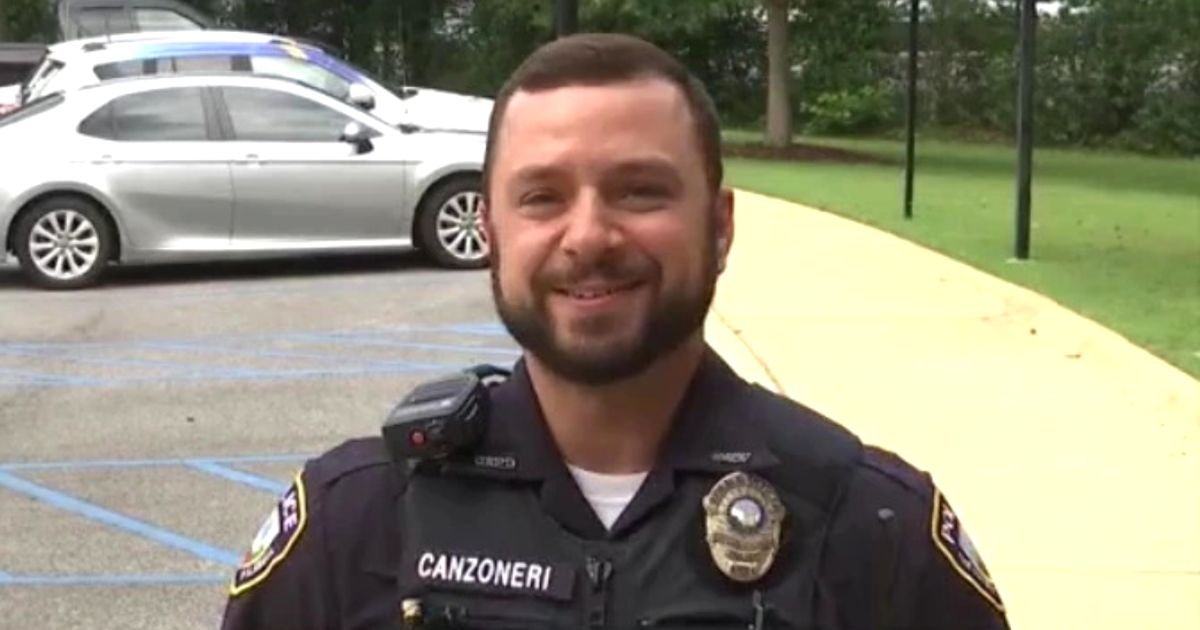 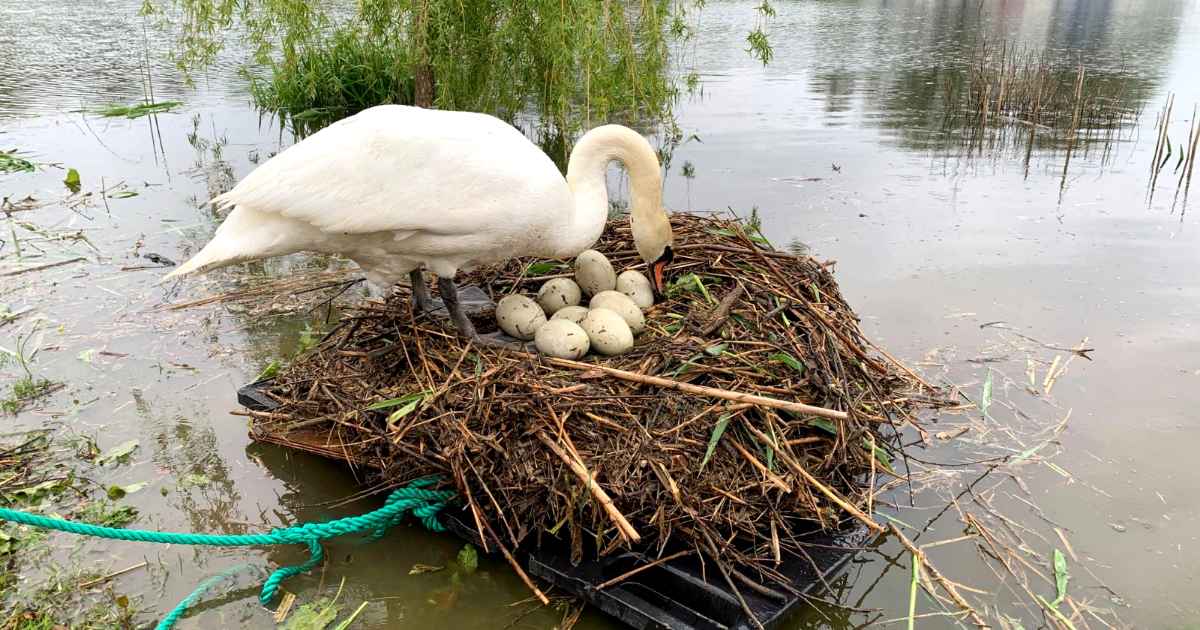