Born with missing ears and no eye sockets, Francis Joel Smith was given up for adoption by his parents right after his birth. His facial deformities, however, became the source of great motivation and strength later in his life. He realized that he was special and was born with a purpose. 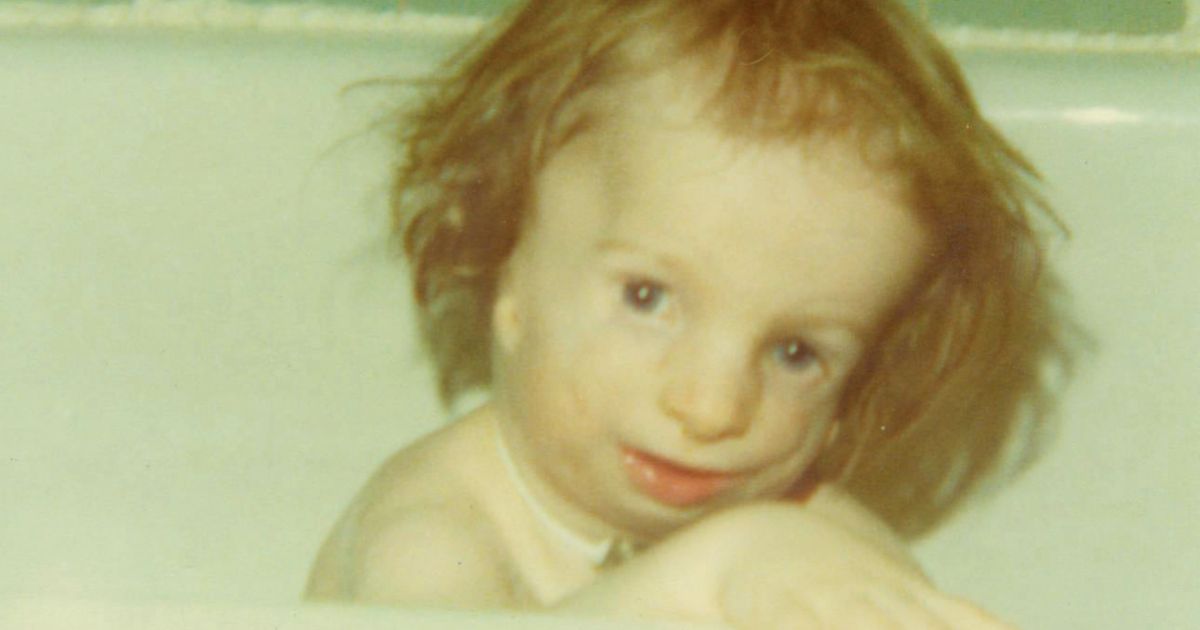 After three years in foster care, Francis was adopted by a loving family when he turned three years old. His new family was awesome, however, he was extensively bullied at school because of his looks and it nearly destroyed him. It was only because of his strong faith in Jesus Christ, that helped him get through the hard times and he learned how to trust in God and walk faithfully in God’s calling.

His tough days in middle school made him resilient and his faith in the Lord was firmly established. When he got to high school, things became better for him. He wrote, “I was accepted and experienced love by my peers and teachers who saw my potential for success.”

Francis went on to become a successful man despite all the hurdles and obvious shortcomings because of his deformities. He learned how to play the cello and the violin and quite remarkably so. Over and above that, he also earned his Ph.D. in cranial facial science and became Dr. Francis Joel Smith. This child abandoned by his biological parents due to his physical appearance, went on to live and achieved beyond expectations.

His life is a testament to true grit and determination and is an inspiration for so many people. His deformities have made him more unique and he now manages to make friends easily because of it.

Speaking on adoption, Francis said, “Sadly, so many babies who may have challenges including birth defects are aborted because people think that they will not have a good quality of life.”However, adoption is a beautiful alternative in that it enables children to have a good chance at life. Children can indeed go on to live remarkable, inspiring lives that encourage others.”

Every child born has a purpose and God loves everyone equally, no matter their physical appearance. He knows every single one of us intimately even before we were formed. We are fearfully and wonderfully made by God. As such, every child is special and God never makes mistakes. Francis’s story is one of the great testaments that stands true to that.

The inspiring story of Dr. Francis leads us back to God and reminds us how we, as Christians are all in fact adopted sons and daughters of God. But as His adopted children, we are not exempted from the struggles of life nor do our lives become any easier. In fact, it gets harder and we are called to fight the good fight and overcome life. However, God promises to be with us till the end of times and when all is done, He will be waiting for us and we will be receiving the rewards for our works on earth from Him. The ultimate prize and joy await us. 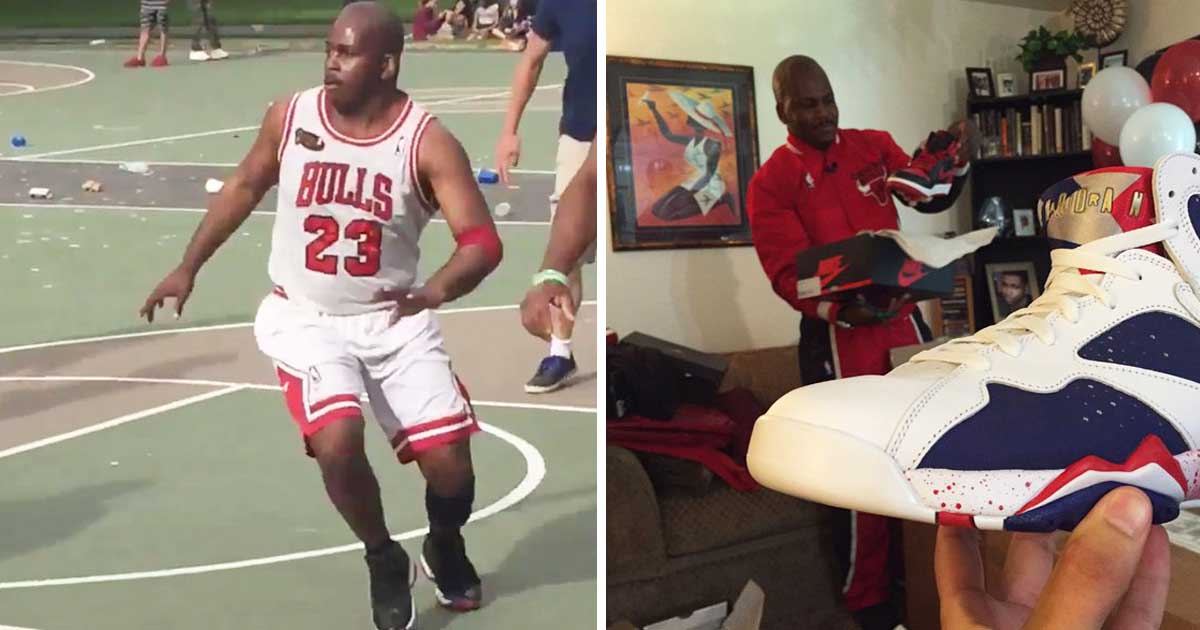 A very uplifting story! Thank you!