A 78-year-old woman from Arizona was arrested because she was feeding the homeless in a public park in Bullhead City, Arizona. 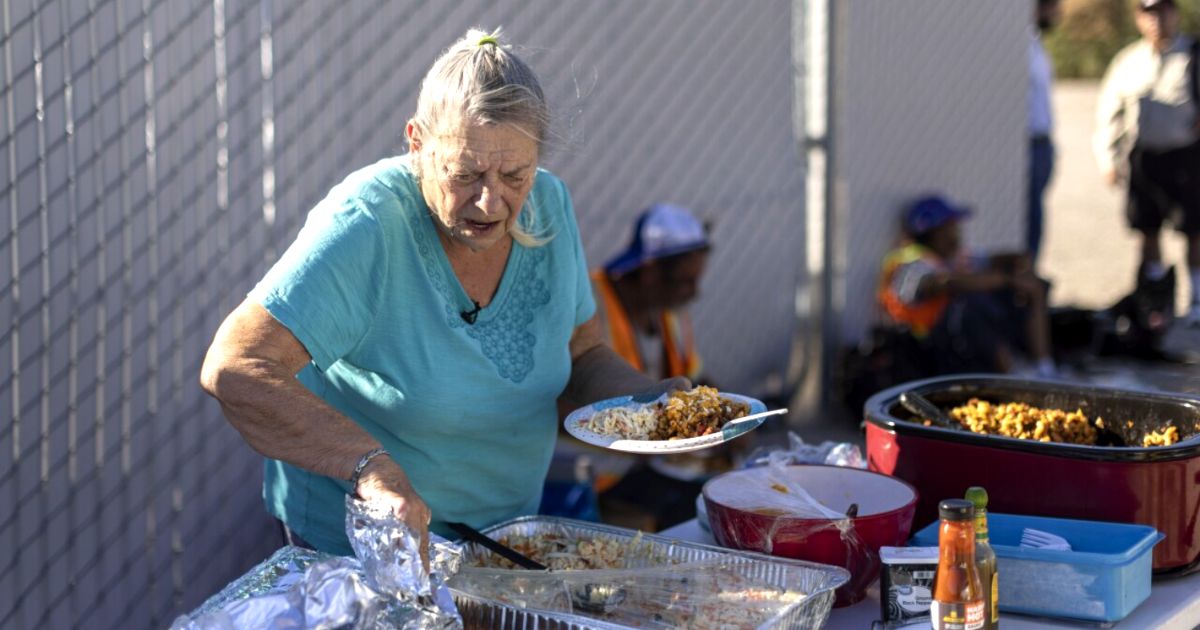 Norma Thornton had been feeding the homeless in the city for the past four years. In March, she was arrested and processed for violating an ordinance passed by the city in 2021 that restricted the sharing of food for “charitable purposes” at a public park. Charges against her were dropped in July and she was warned that she would go to jail if she began to share food again.

According to an official of Bullhead City, Food Sharing Event ordinance was passed in February 2021 to limit food sharing events that would often lead to extensive littering, so that the city maintenance staff will not be spending extra time and effort cleaning it up.

The ordinance also required people to get a permit for preparing food in a public park for a “non-social gathering” motivated by “charitable purposes.”

Norma says that her arrest does not make sense to her. At first she thought it was a prank when some  officers drove up to her, checked her ID and told her that she had to be arrested and would have to go to court.

In an interview with CBN news, she said that she had never ran into any official problems earlier except for some passersby slinging rough words at her. However, this time it became a serious issue as she was criminally charged for feeding the homeless for reasons she could not understand.

The park was the best spot as there was water and restroom facilities for all. She would always clean it up after feeding them, and does not even spend more than an hour. Norma would pray with them before giving out food to them. Sometimes they would remind her if she forgot to pray when she gets too busy.

“There is no reason under this earth that anyone should be hungry in this country we live in. Our world is so full of food and luxuries. Why should anyone be hungry?” she said in an emotional tone.

She explains that they (homeless) are people, they are persons, they are important to me and that people need to feel that. Currently, as she fights the lawsuit, she is in an alleyway where a man has let her use his private property where she gives out food to the homeless. With teary eyes, she says that it was dehumanizing to see them sitting on the ground with food plates, in a place where there is no restroom or running water.

When asked what motivated her to help the homeless, she said, “The number one motivation is my saviour, Jesus Christ, and His Father. We are told repeatedly, the first and most foremost commandment is love. Love thy neighbour. Love your fellow man.He [said] several times, ‘What you do to the least of my people, you so do to me’. That’s basically my motivation.”

When asked if she would stop doing her ministry of feeding the homeless five days a week, she said she will not.

“No I wil not, I dont care what they say, they are wrong and I am right. One of the ways I know I am right is I prayed about it and everytime I am in doubt, something happens that suddenly there is a box of food or a bag of food or whatever it is I need.”

She is grateful to God and those unknown persons who would drop food and other items at her doorsteps. She says, she is just stepping up for what she has been called for.

And the second, like it, is this: ‘You shall love your neighbor as yourself.’ There is no other commandment greater than these.” Mark 12:31 (NKJV) 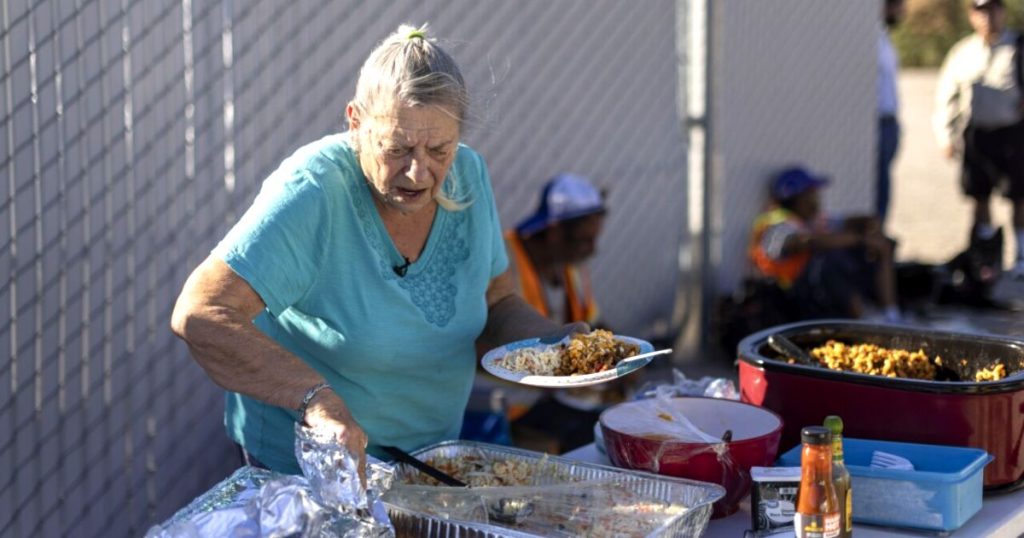 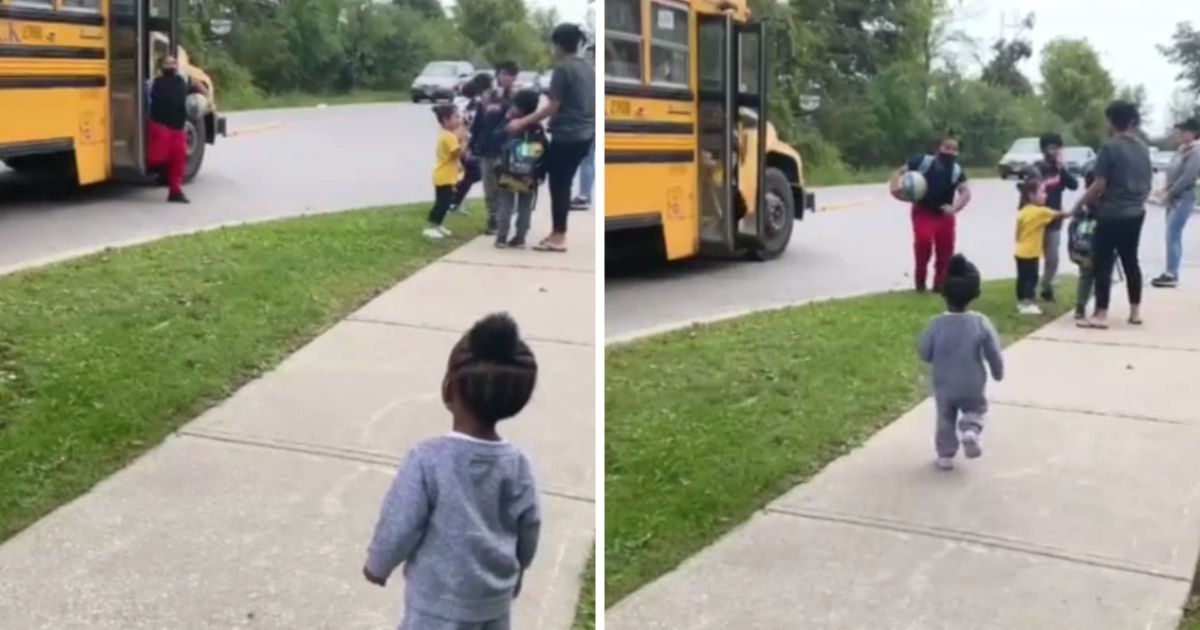 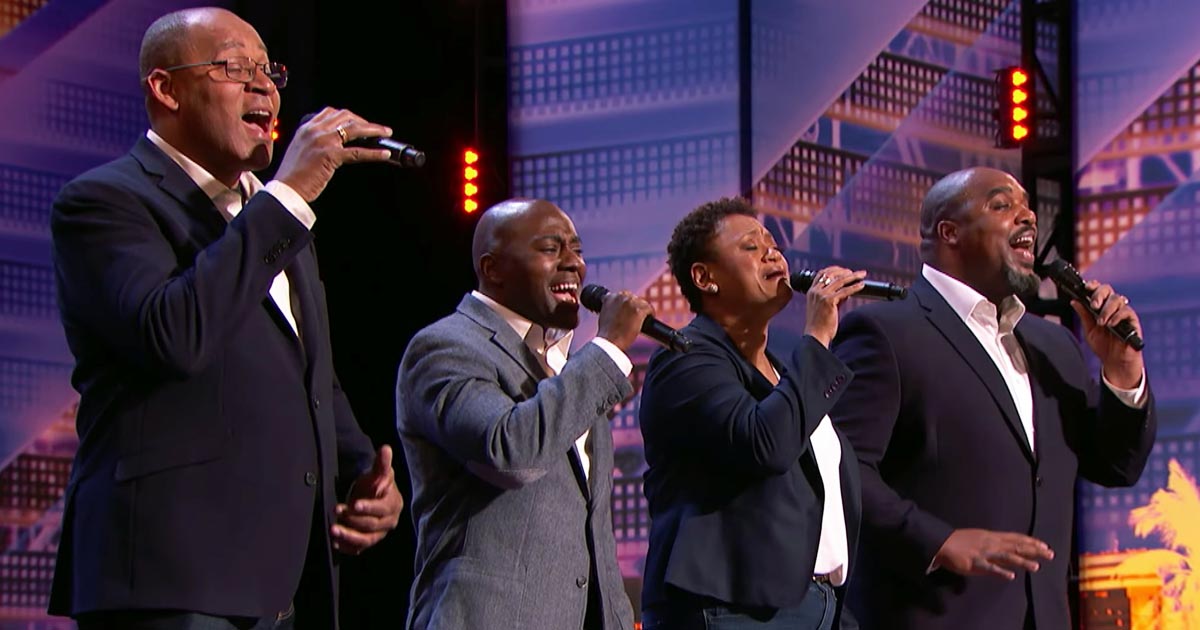 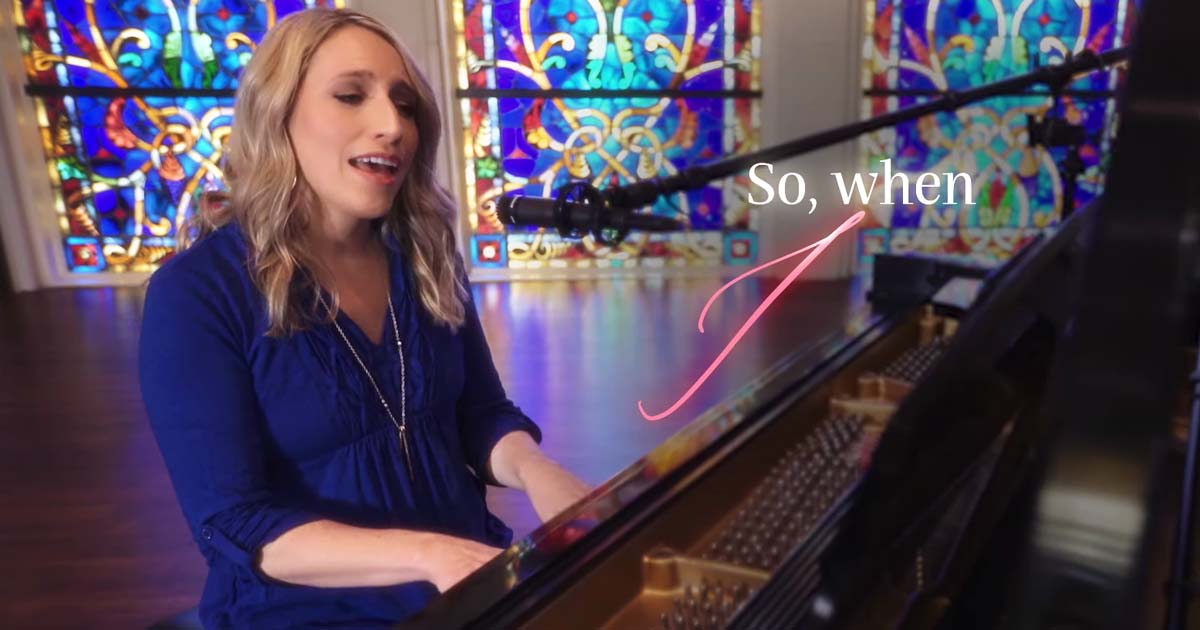 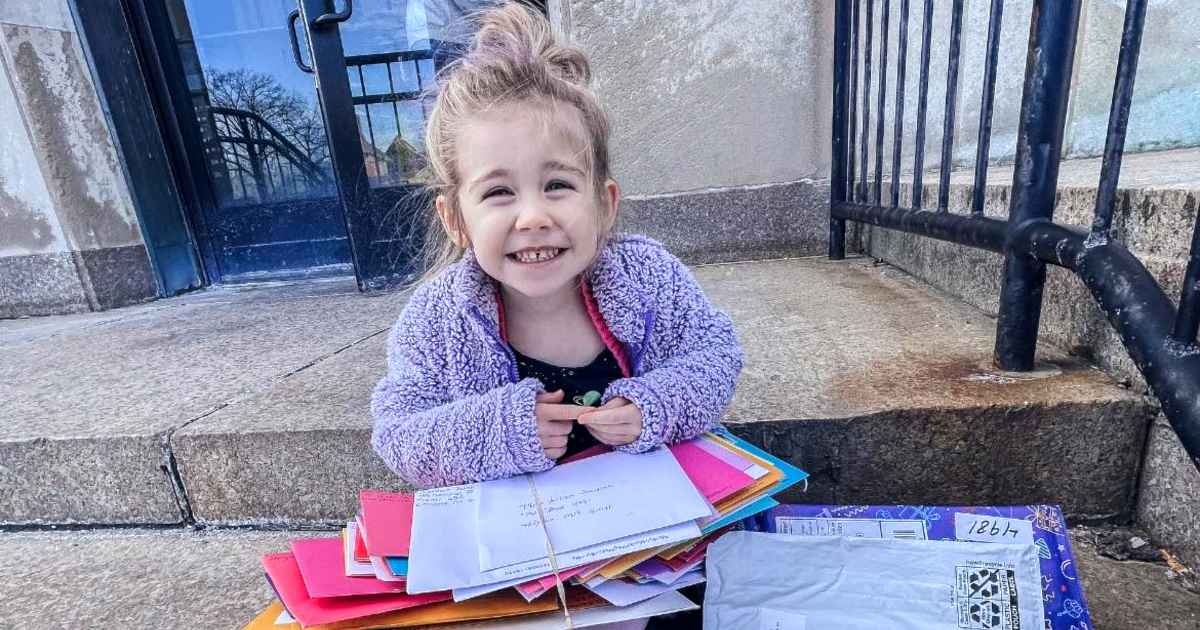 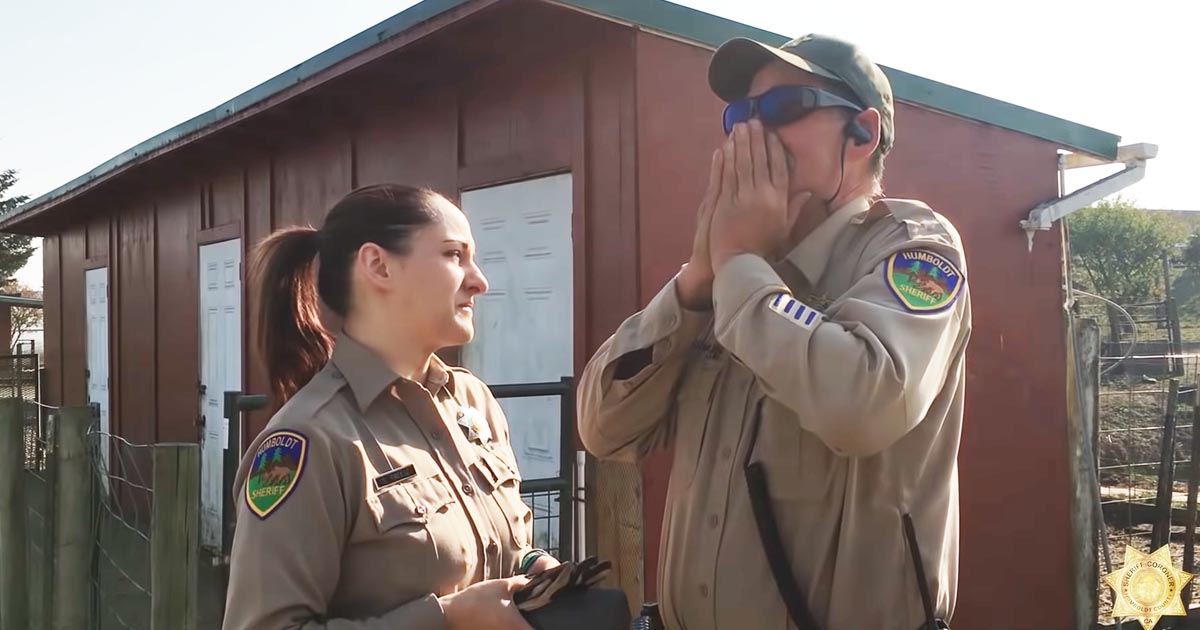 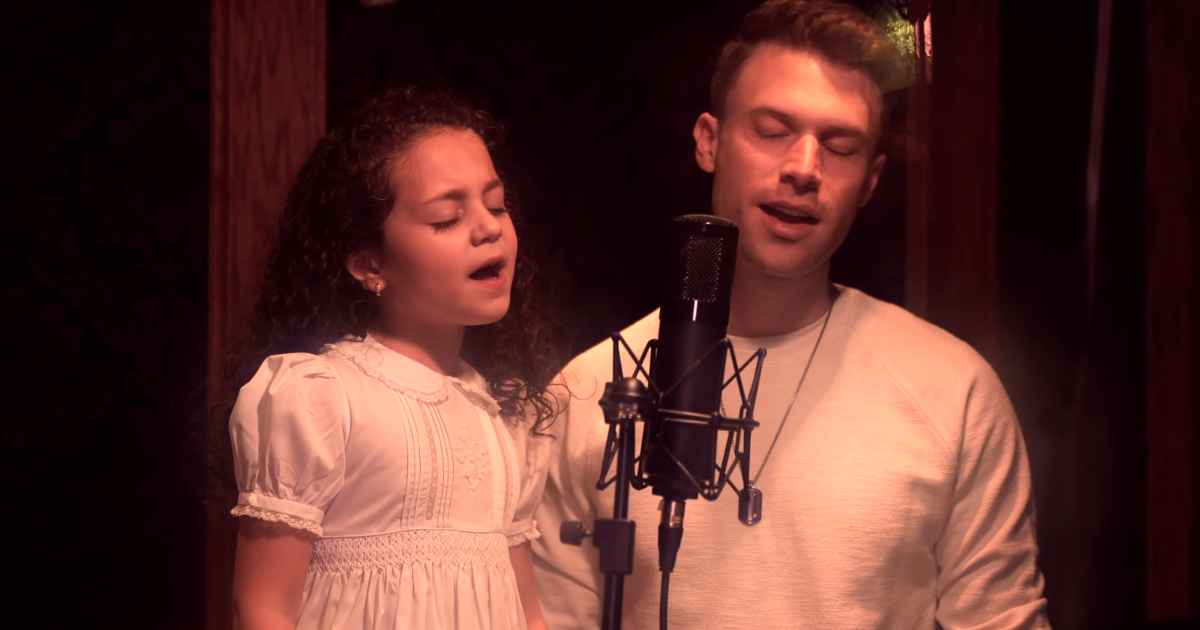