The Melisizwe Brothers sing a beautiful cover of Leonard Cohen’s ‘Hallelujah.’ The three Canadian brothers have landed on the international music scene after humble beginnings on YouTube which led to millions of viewers to their music videos.

The brothers whose last name is James, Marc, 14, Seth, 11, and Zacary, 10, live in Edmonton but have been travelling lately a lot between New York and L.A. They say they chose the South African name Melisizwe because it means ‘leaders of the future.

We believe these multi-talented brothers are going to go far and be great in the music industry. Our hearts are warmed with this beautiful rendition of “Hallelujah” today. 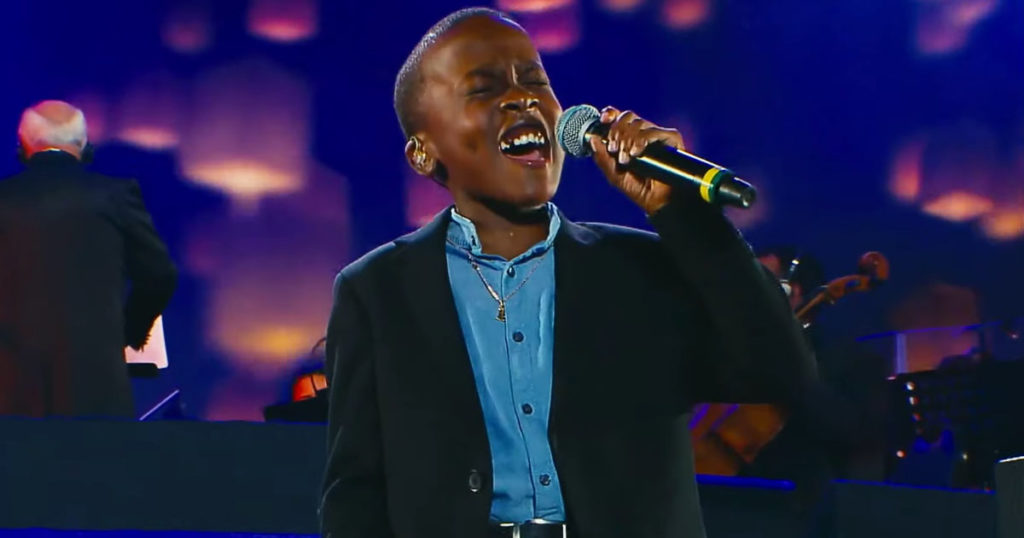 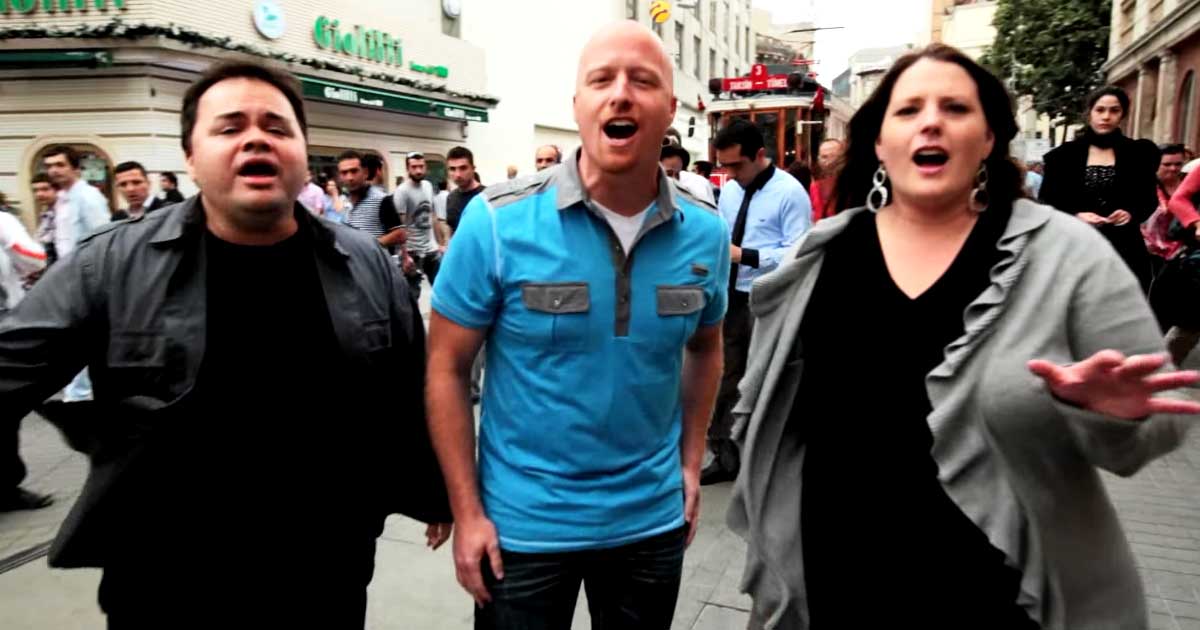 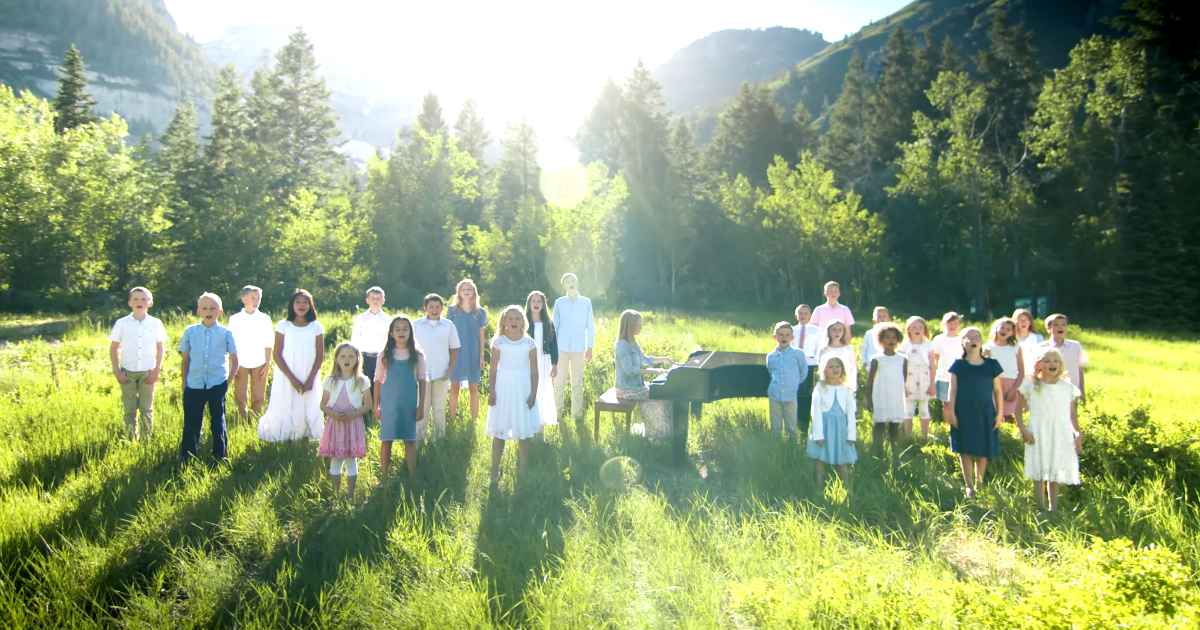 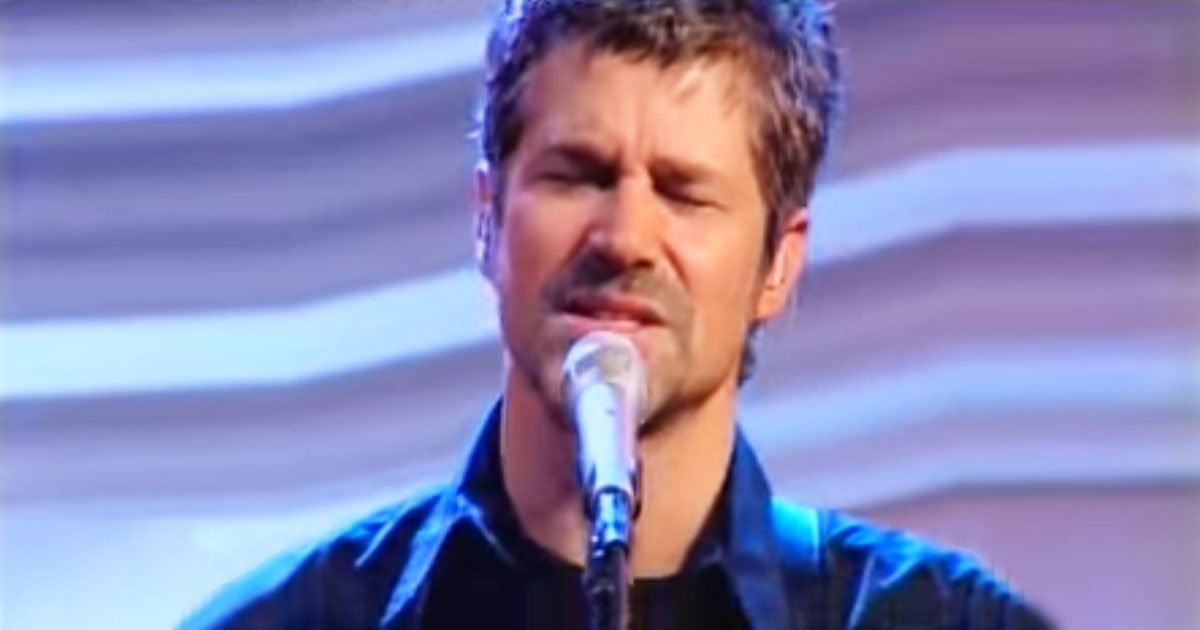 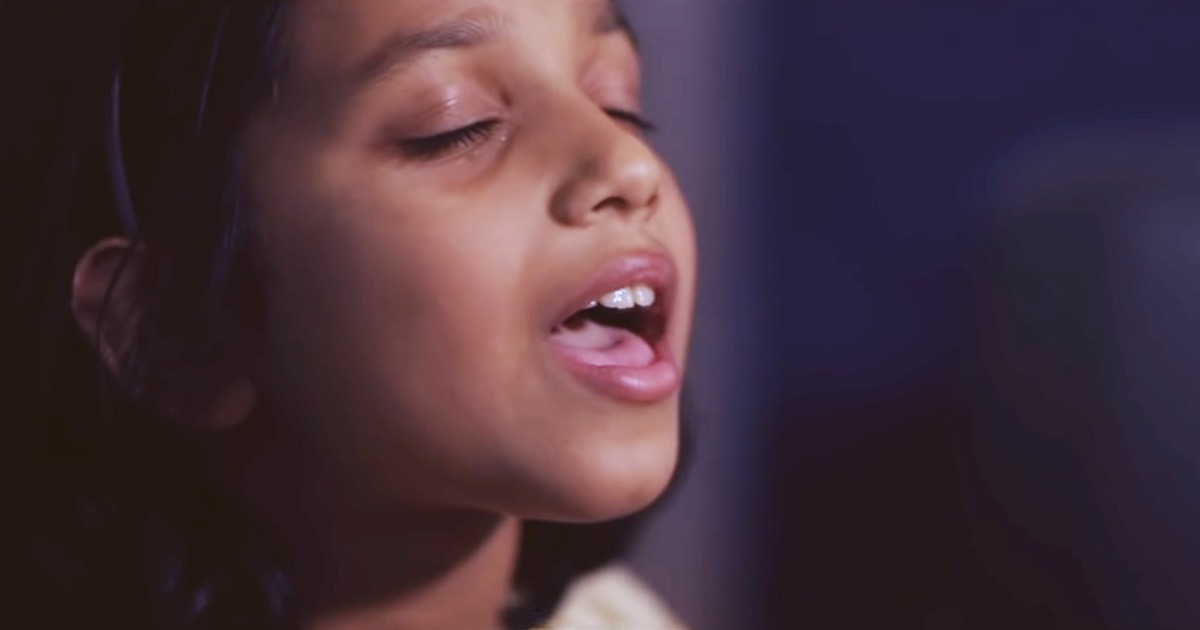 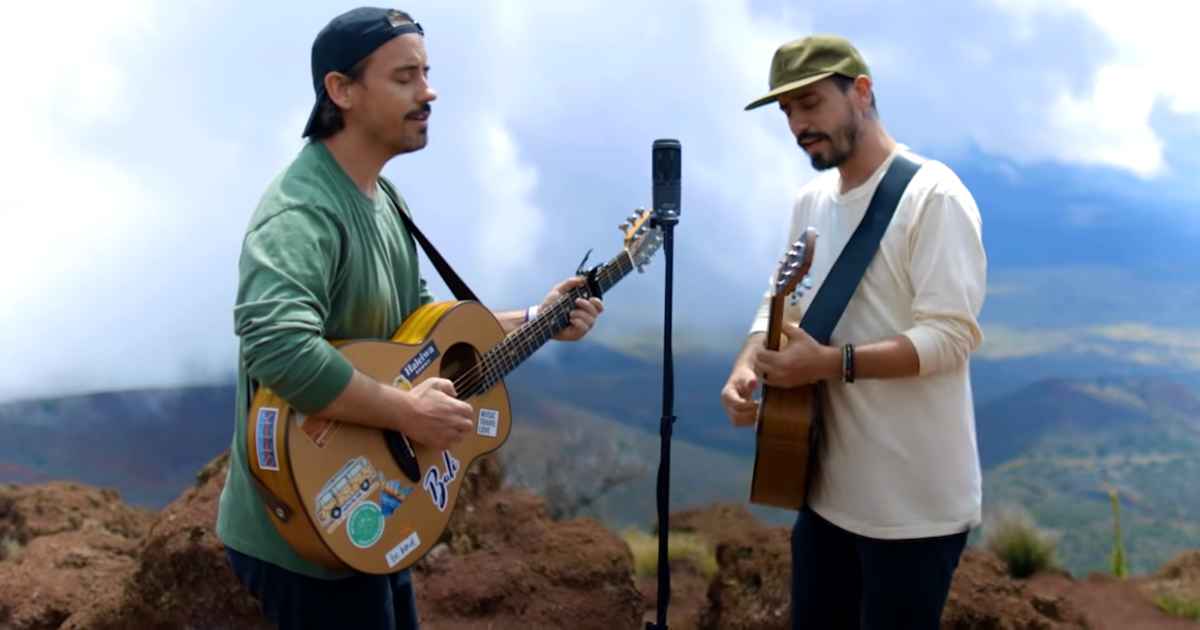 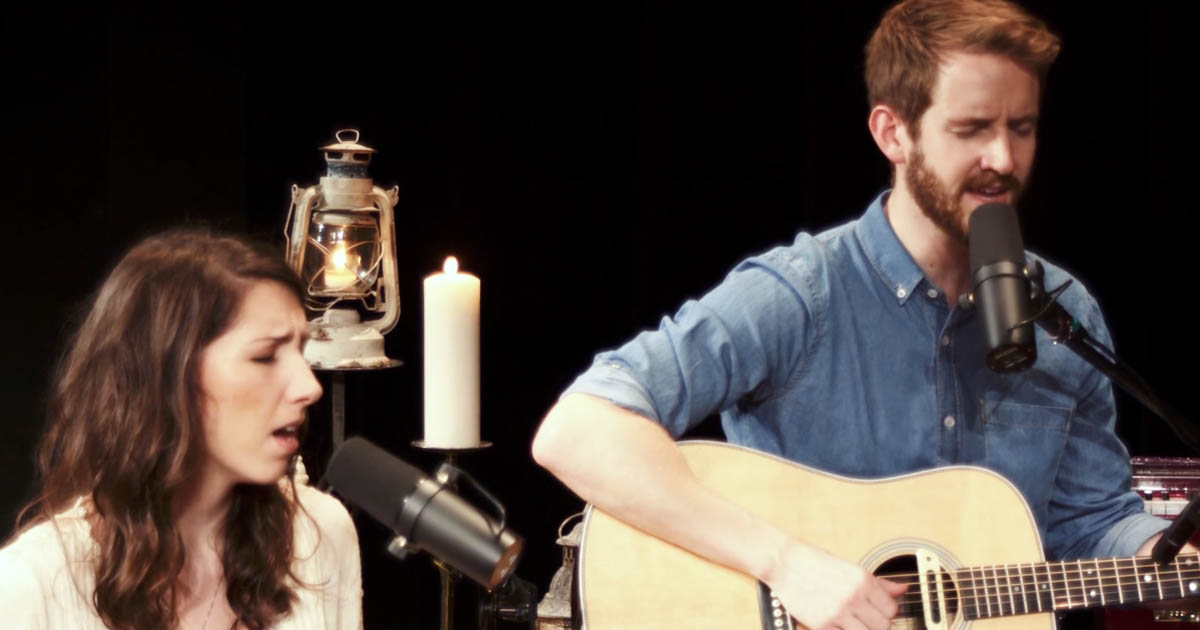