Home Free’s a cappella cover of John Denver’s ‘Take Me Home Country Roads’ is full of nostalgia and great singing. The song written by Bill Danoff, Taffy Nivert and John Denver, it is about West Virginia and is compared to almost heaven.

It was originally released in 1971 and performed by Denver, it peaked at number 2 on Billboard’s US Hot 100 singles, and became John Denver’s most popular song selling over 1.5 million digital copies. 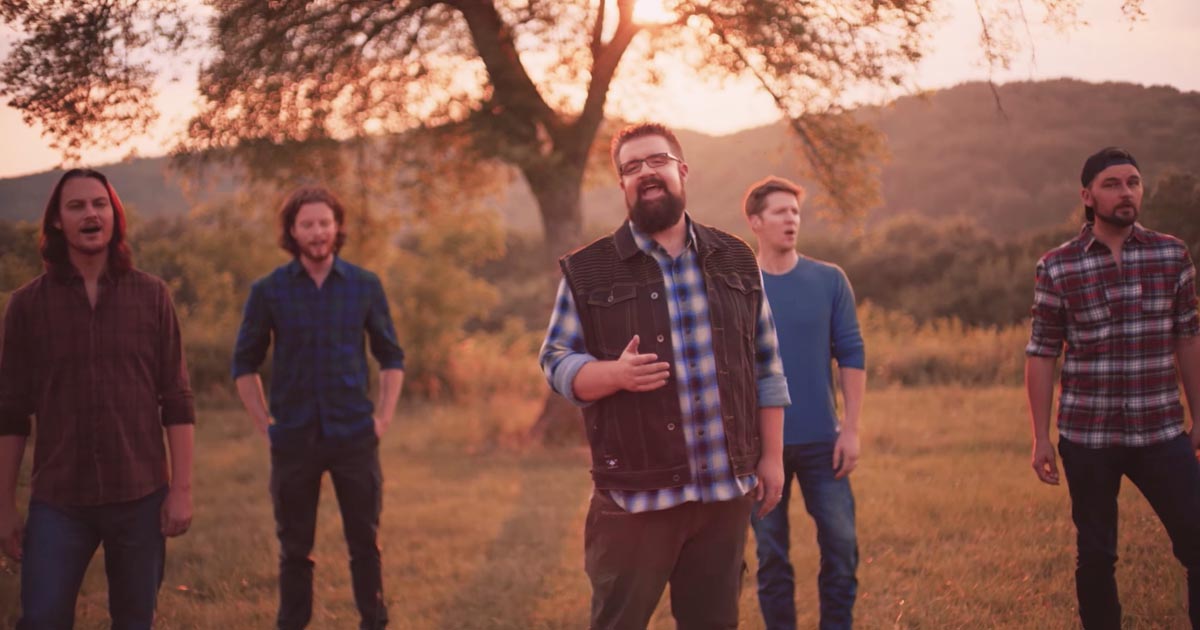 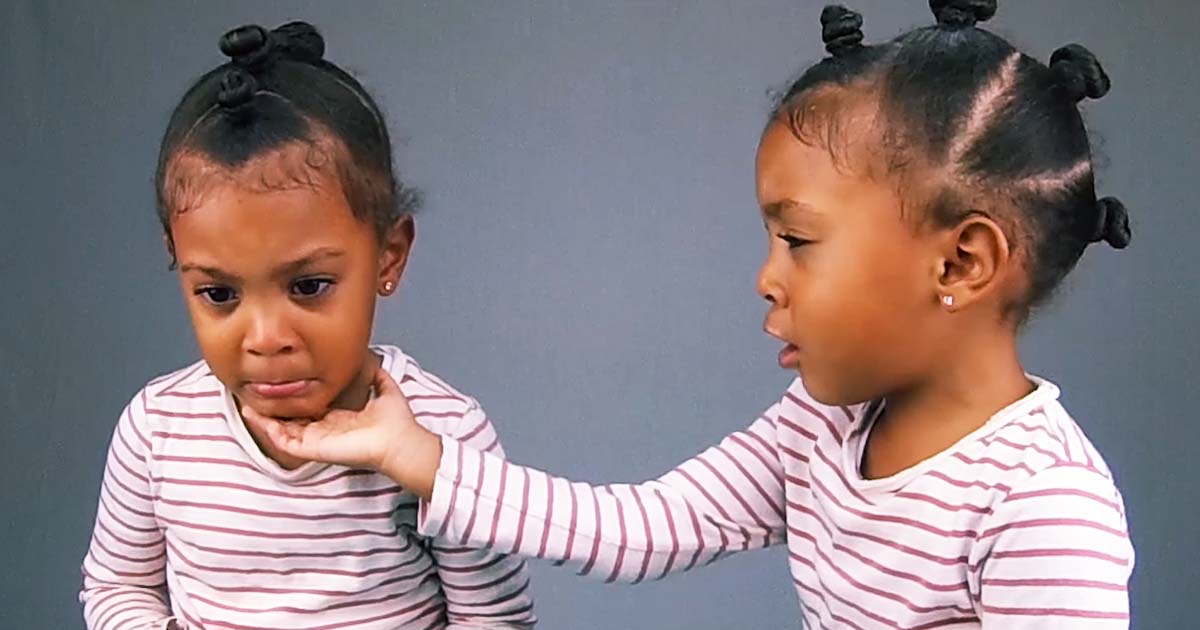 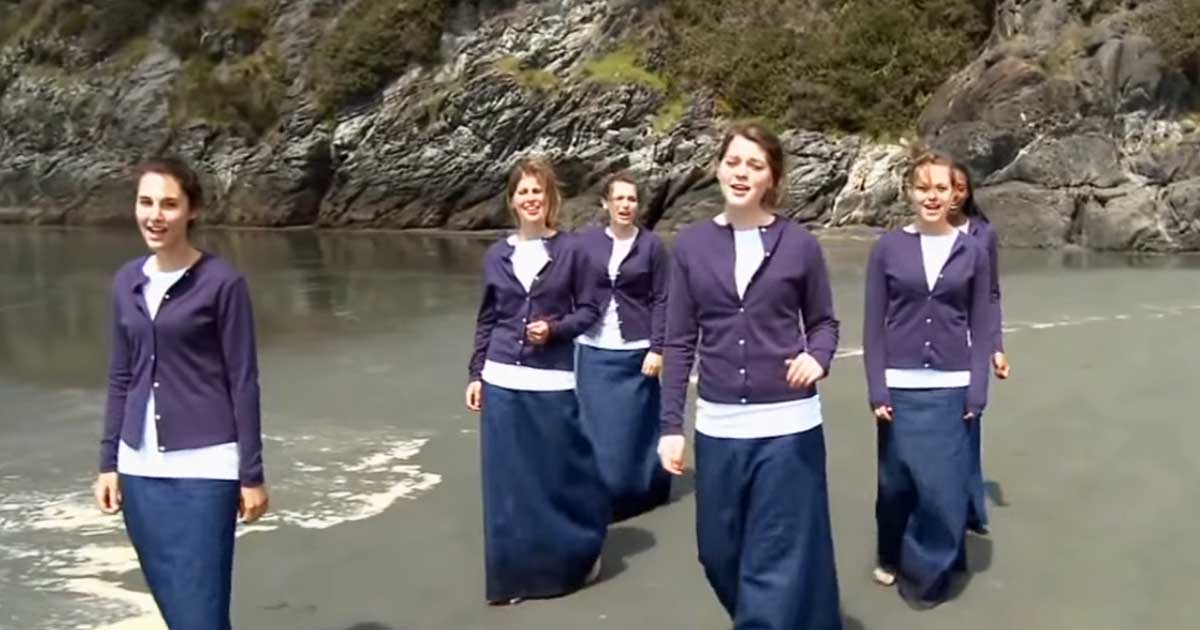