Ken Andreen is clueless that a normal day of delivering meals will turn him into someone else’s hero.

It’s a normal day in Penn Hills, Pennsylvania when a house burst into flames and unconsciously, the owner, Carsten Molt was asleep on his sofa. 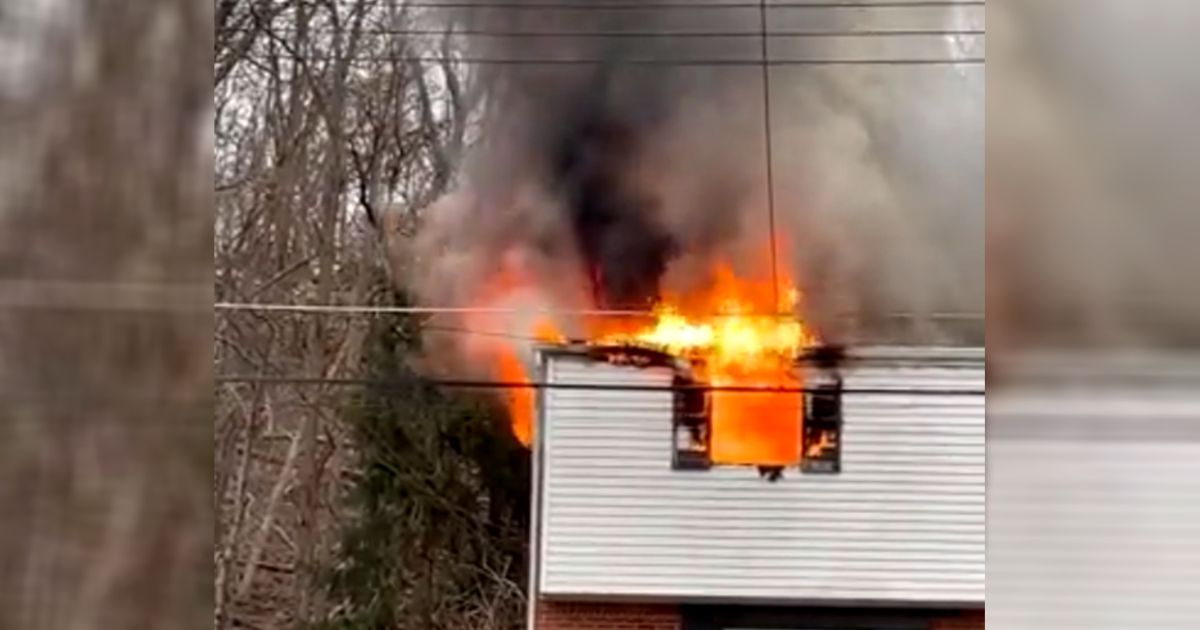 The person who lives across the street named Spynda called 911 in a rush and the delivery man, Andreen, courageously jumped into the burning home and looked for people to be rescued.

Despite the work duty, Ken has set it aside to be of help even when no one’s asking to.

Andreen saw the 45-year-old Carsten Molt sleeping on his sofa while the whole house was being flamed up into fire. Gladly, his boldness strengthened him to carry the victim on his shoulders and carefully bring him outside of the house and secure his safety.

Firefighters working to put out house fire on Old Barn Dr in Penn Hills. One man taken to the hospital. @WPXI pic.twitter.com/DYvMnHU4ev

The owner of the house and the neighbor praised him for his heroic act!

But Andreen said that he was just doing the right thing.

Imagine he could have ignored it or just called 911 and left the rescuing work to them but he took part in helping someone even without anything in return.

He even emphasized that God put him in the right place at the right time.

How many more people nowadays will do such sacrificial work to help others beyond their duties and responsibilities?

Despite the praises he is receiving from others such as being called a Good Samaritan, a Hero, an Angel, Ken kept pointing the praises to God alone who orchestrated times and seasons for each person.

We hope that just like Ken Andreen, everyone will truly serve anyone at any given time or place. Since every life matters to God, should it matter to us as well.

May our good works serve as an act of worship unto our God.

Do not neglect to do good and to share what you have, for such sacrifices are pleasing to God. – Hebrews 13:16 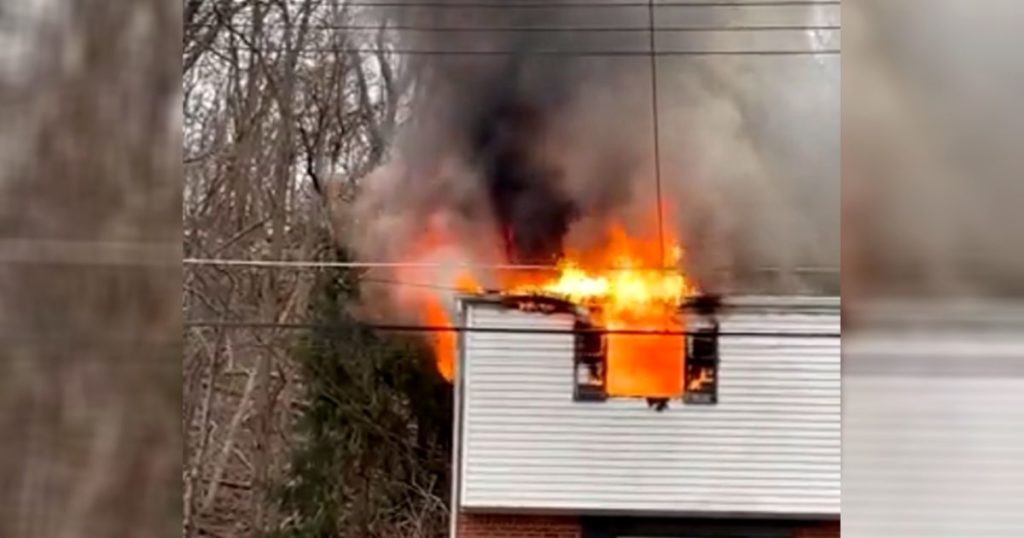 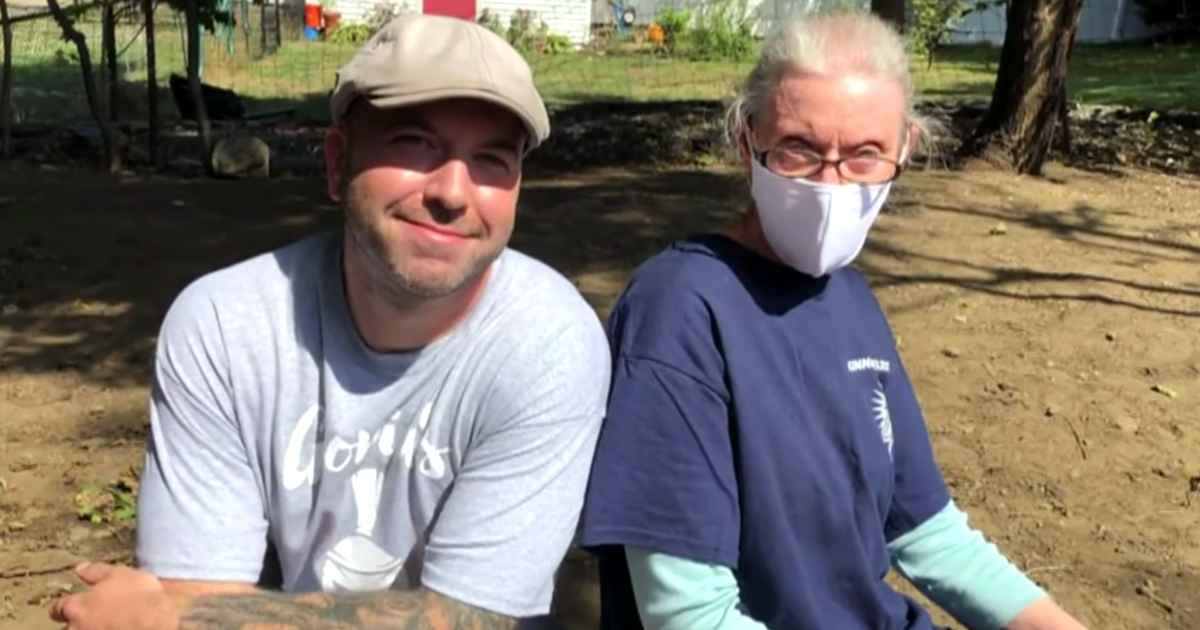 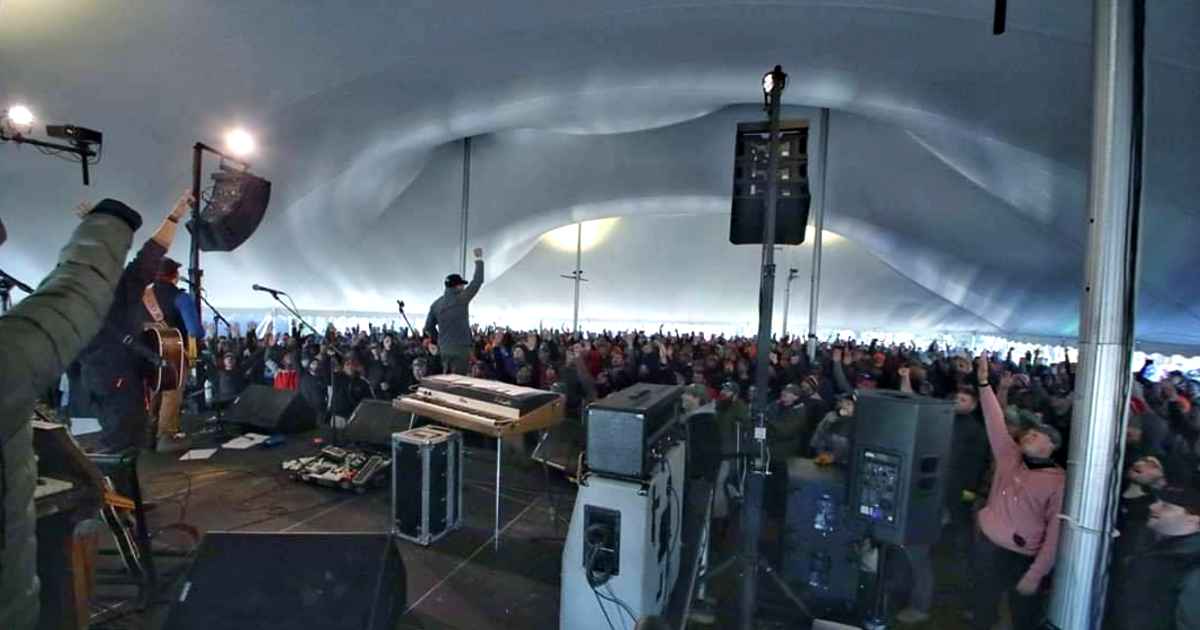 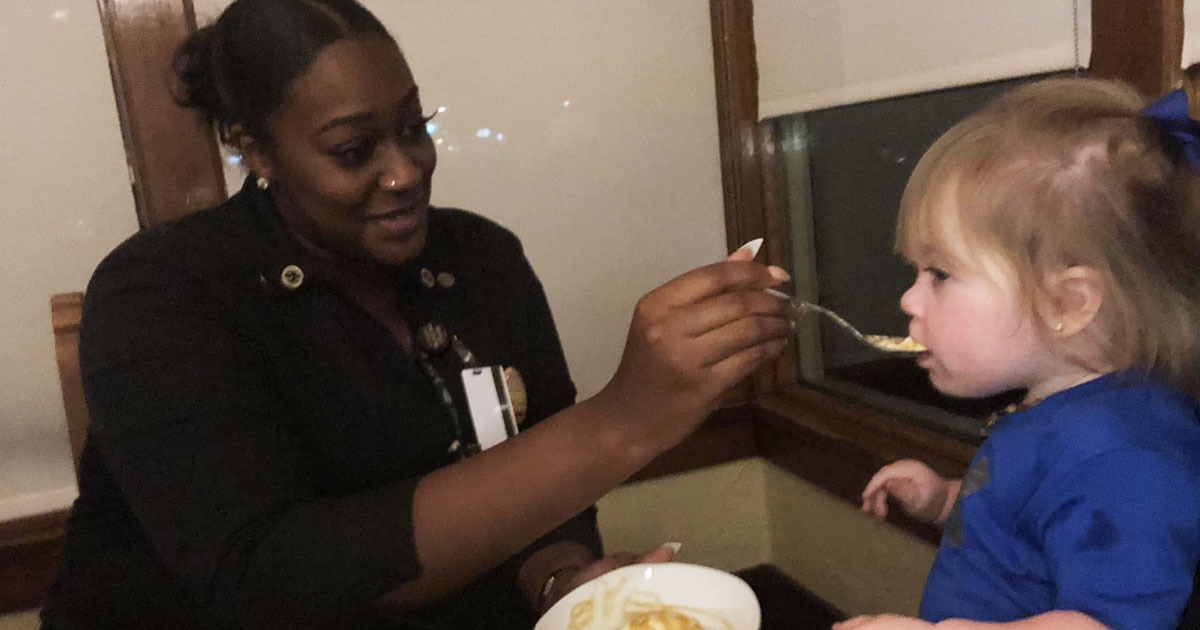 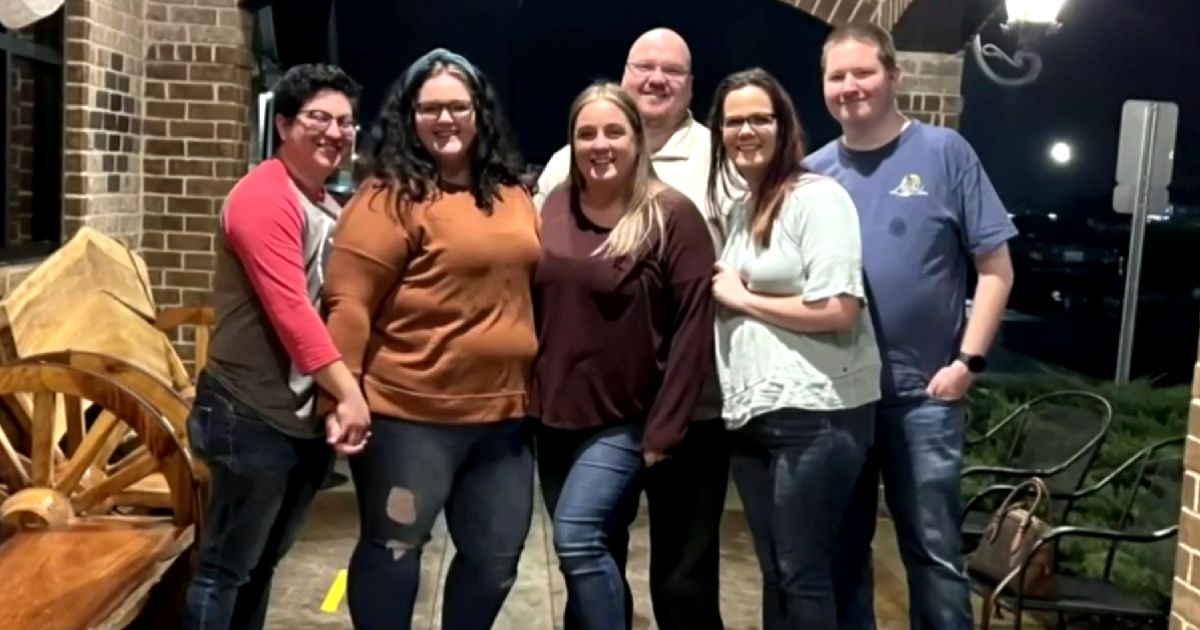 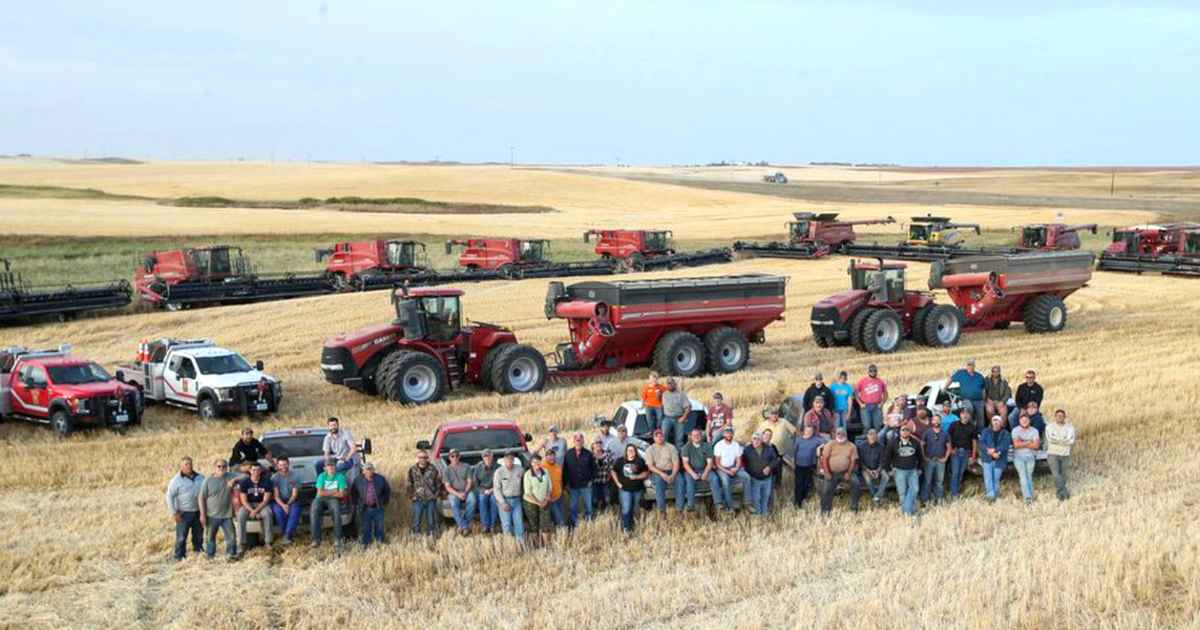 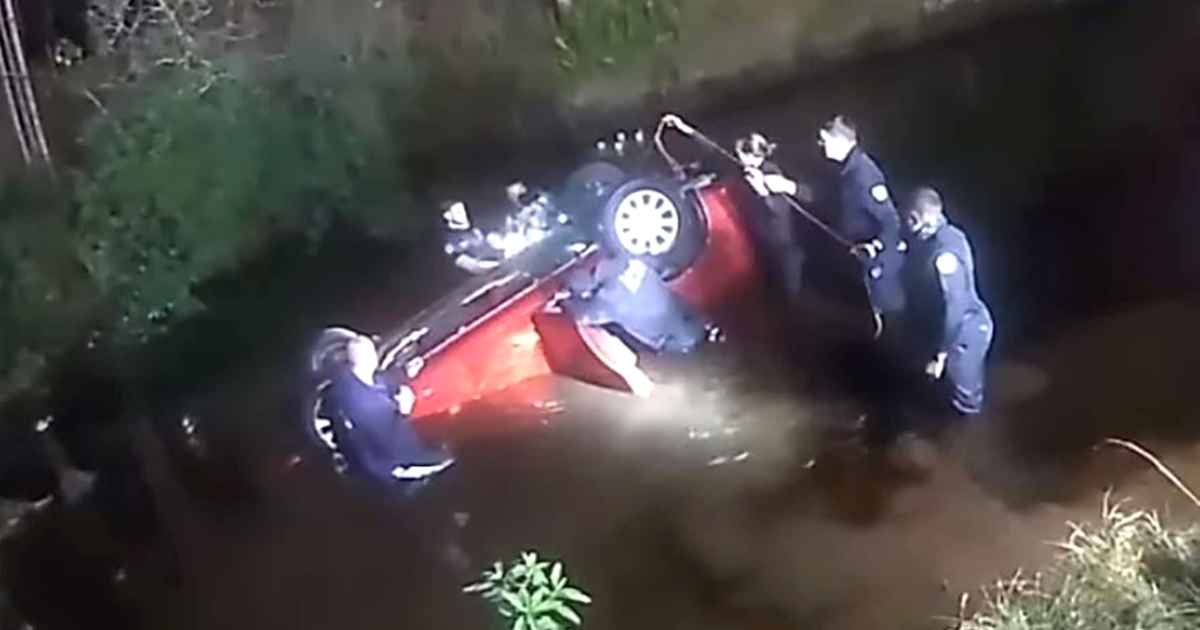