YouTube stars Marcus and Kristin Johns gave Jesus the glory for saving their lives when they were involved in a terrible hit-and-run accident.

On May 11, the husband and wife were riding their bicycles when a vehicle rammed into them and fled the scene afterward. It resulted in broken bones and they both needed surgery. “Last night, Marcus and I were in a horrible bicycle accident,” Kristin said in a video on Tuesday while lying in a hospital bed. “A man going extremely fast hit us head-on and he fled the scene. My femur is snapped in half and I had surgery this morning. Marcus’ lower leg is broken.” 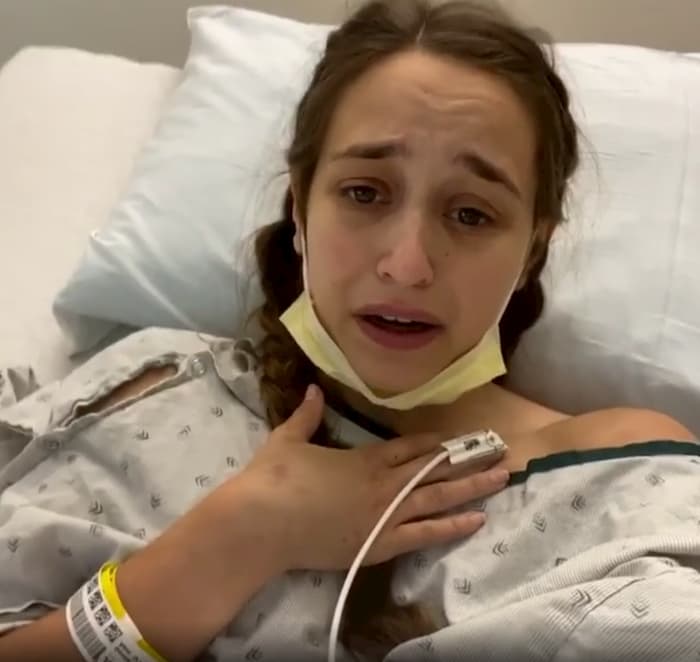 The vlogger believes that God intervened and saved their lives. “Jesus saved our lives last night. Please keep us in your prayers,” she wrote the caption of the video. “I am thankful to have you guys who I know love us & have faith so please just lift us up & praise Jesus for saving us. I am thankful that we are alive.”

Jesus saved our lives last night. Please keep us in your prayers – my femur is broken and marcus’s leg is broken as well. We both had surgery this morning. I am thankful to have you guys who I know love us & have faith so please just lift us up & praise Jesus for saving us. I am thankful that we are alive.

Marcus also shared a video on his Instagram account about the incident and their condition. “Thank the Lord, they said that we’re gonna be walking normally again in four months, which is great news,” he said. “The car that hit us was apparently part of a burglary and was trying to run from the cops. And so we think that the car hit us on purpose to try to get the cops’ attention away from him so he could get away.” 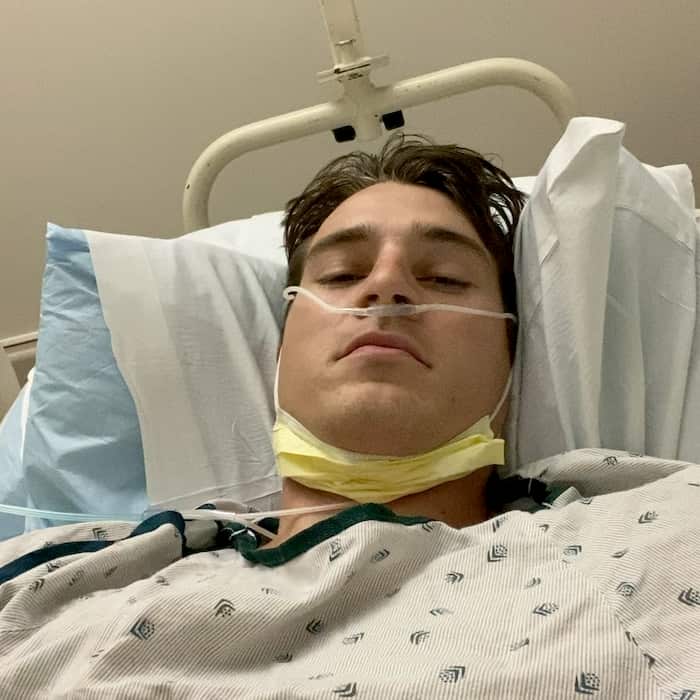 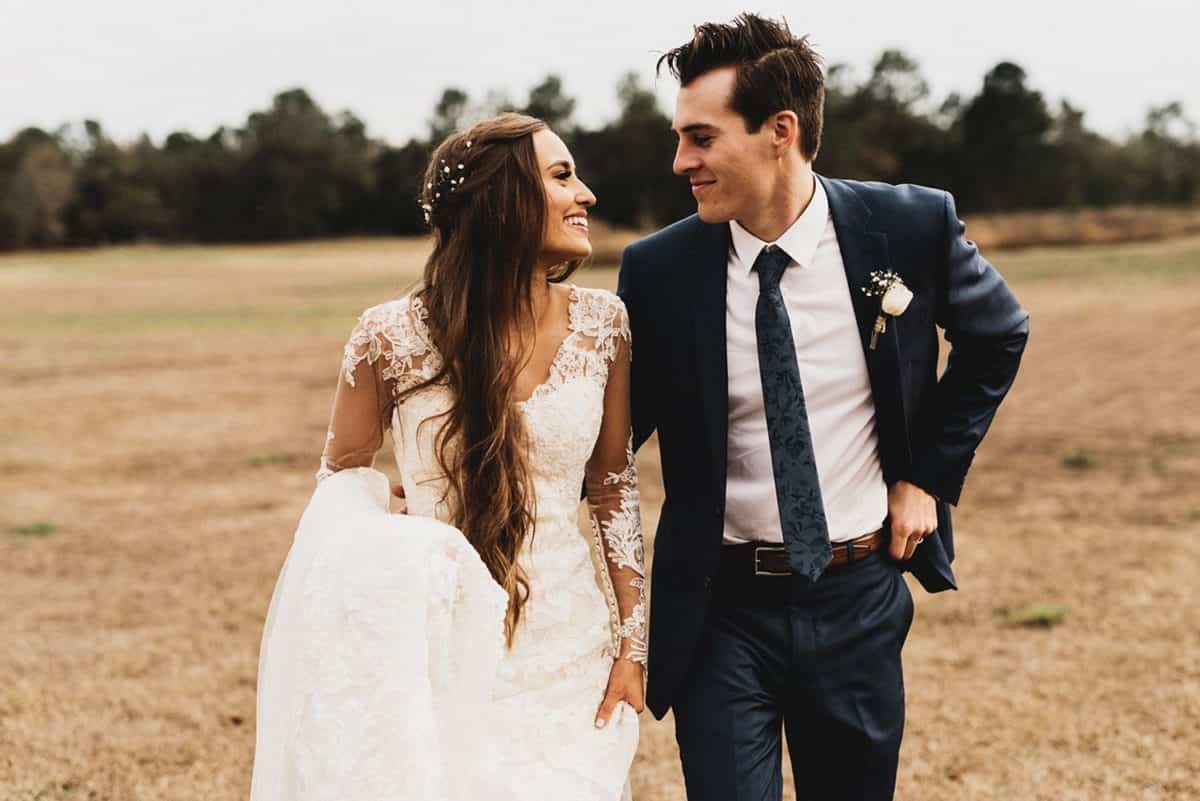 We give God all the glory for the miraculous escape of these two YouTubers and may their testimony bring thousands of people to Jesus around the world.

Day 3 update. I’m waking with a walker! Your prayers are working! @kristinjohns did her physical therapy today and was able to sit up. The doctors said that this is actually very good for next day after a femur surgery. Here is a little clip of me walking and surprising her at her room. This was our first time actually talking in person since the accident besides a quick wave before our surgery. Pain for both of has been up and down. Best and worst it’s been so far. Just taking a day at a time. Would love to be able to put my full weight on my leg but my upper body is doing most the lifting as of now. Either way, I’m mobile and they are saying I will likely be discharged tomorrow! Please pray that Kristin is able to stand and walk a little so we can leave together at the same time! Thanks for all the calls texts and messages on social media from family friends and all who have supported us. It means the world and lifts our spirits so much!! Also to all the medical professionals who are here working during corona and around the world we couldn’t be more grateful. Love you all. The staff here has been so nice and accommodating and the detective police and first responders have all been amazing and very supportive through this difficult time. As of now the person who hit us is still out and about as of now, but more details to come soon. I will update when I can. A lot more details have come to light. Very weird stuff. I will let you know when I can. More to come! Love you all and thanks for cheering us on! Edit: since recording and posting this video, Kristin has stop up and walked 5 steps! Hooray! She is already ahead of me on the posting 😄😷😅 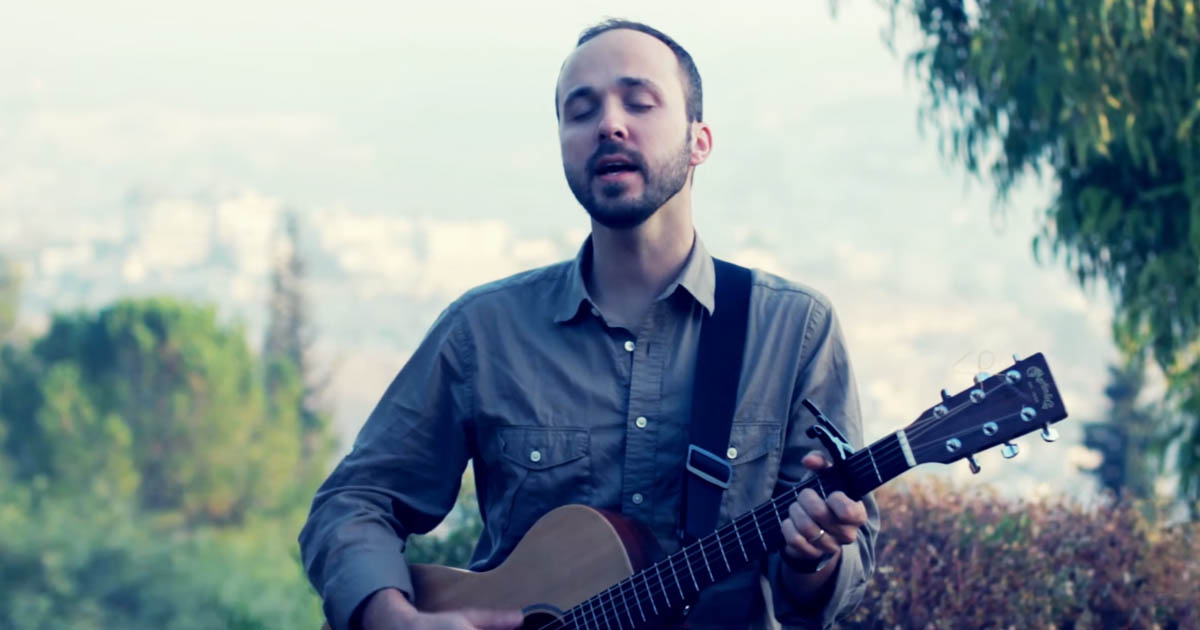