It was an amazing moment when 600 music teachers gathered together to sing a beautiful rendition of ‘Amazing Grace.’ 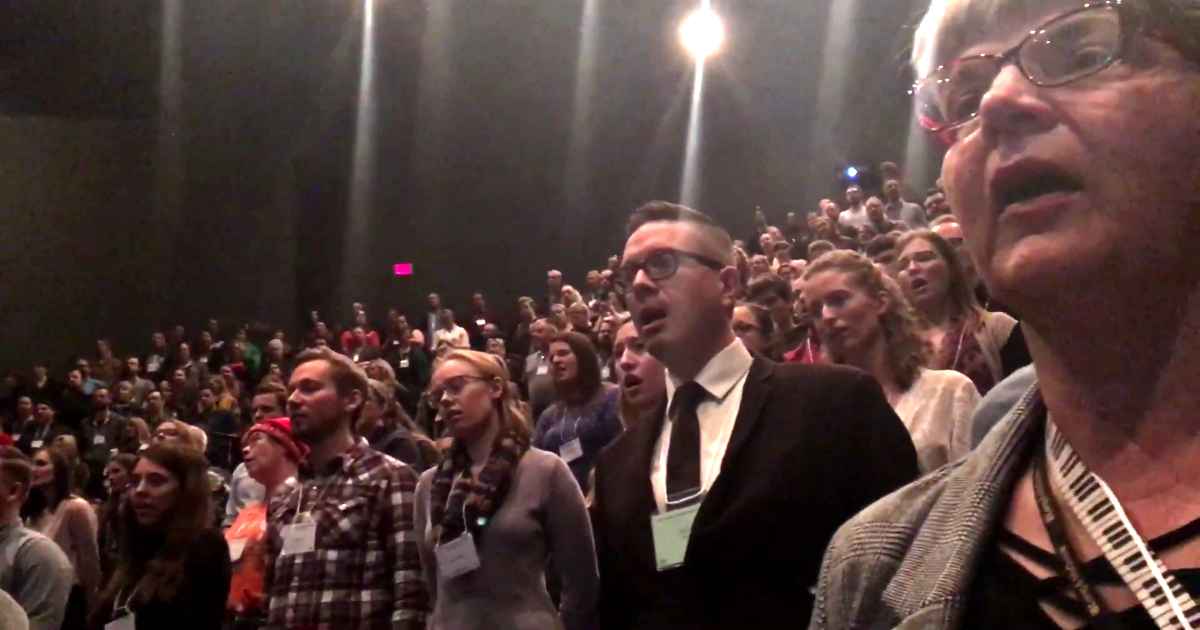 This classic hymn about the salvation of God through Jesus Christ, has been sung all over the world by countless number of people and church groups.

It was written by John Newton as a song of thanks to the Lord for saving him and giving him a new life.

Newton was a sailor and had a rough life, but one day when he found himself in a terrible storm, and at the helm of the ship, he prayed to God to save him and the ship, and after surviving the rough weather, he gave his life to God. He became a Christian and started serving the Father.

The song that he wrote is being used even today to gather praise to the father. When a group of 600 music teachers gathered an auditorium to sing the famous hymn, ‘Amazing Grace,’ it was like heaven on earth. May the father raise more people like John Newton who would write beautiful songs to build up the body of Christ. 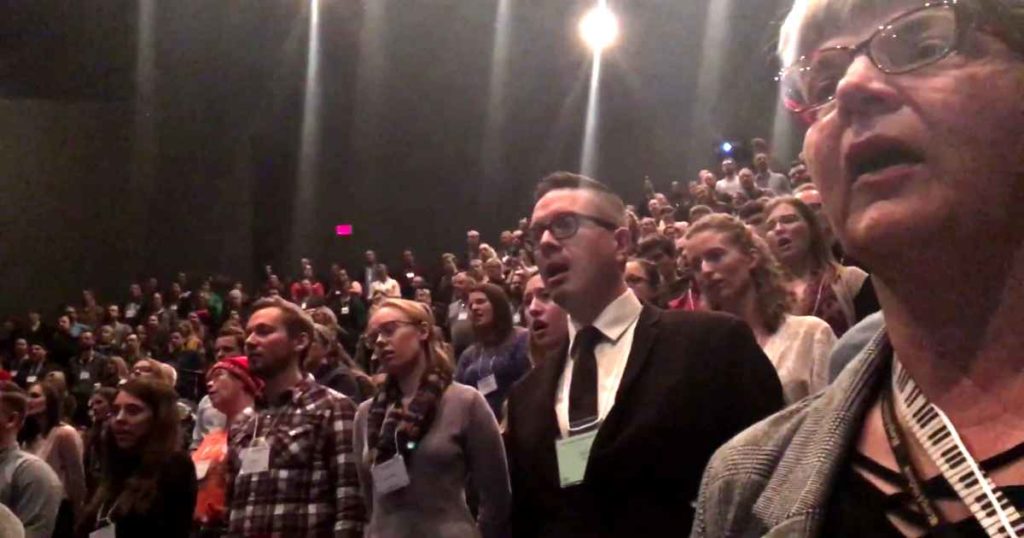 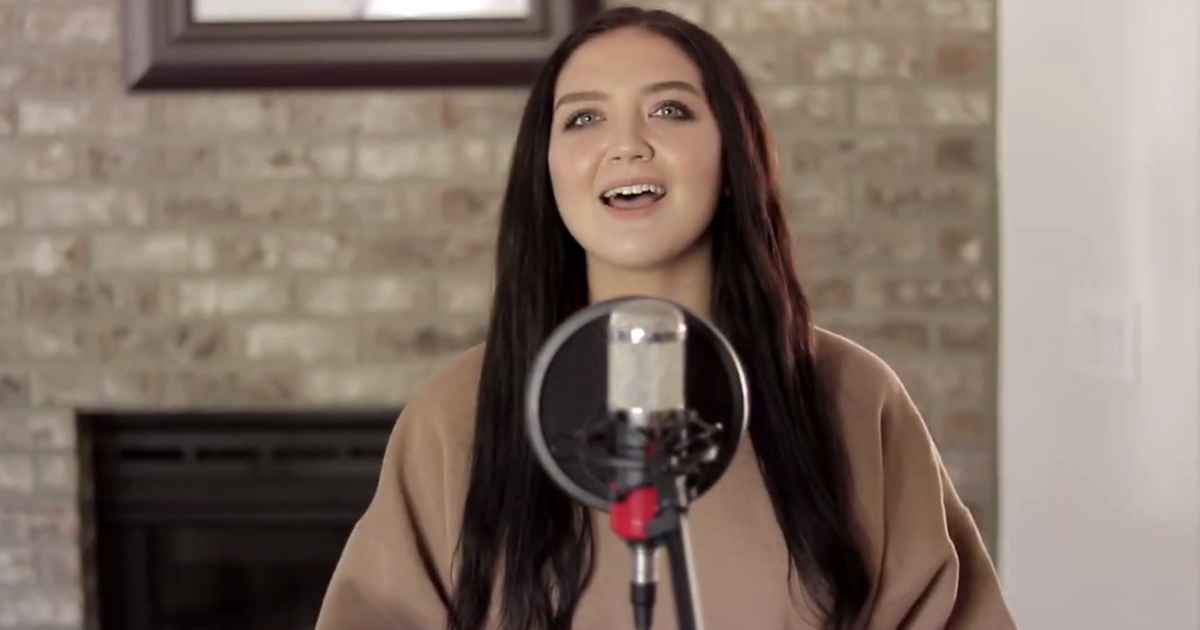 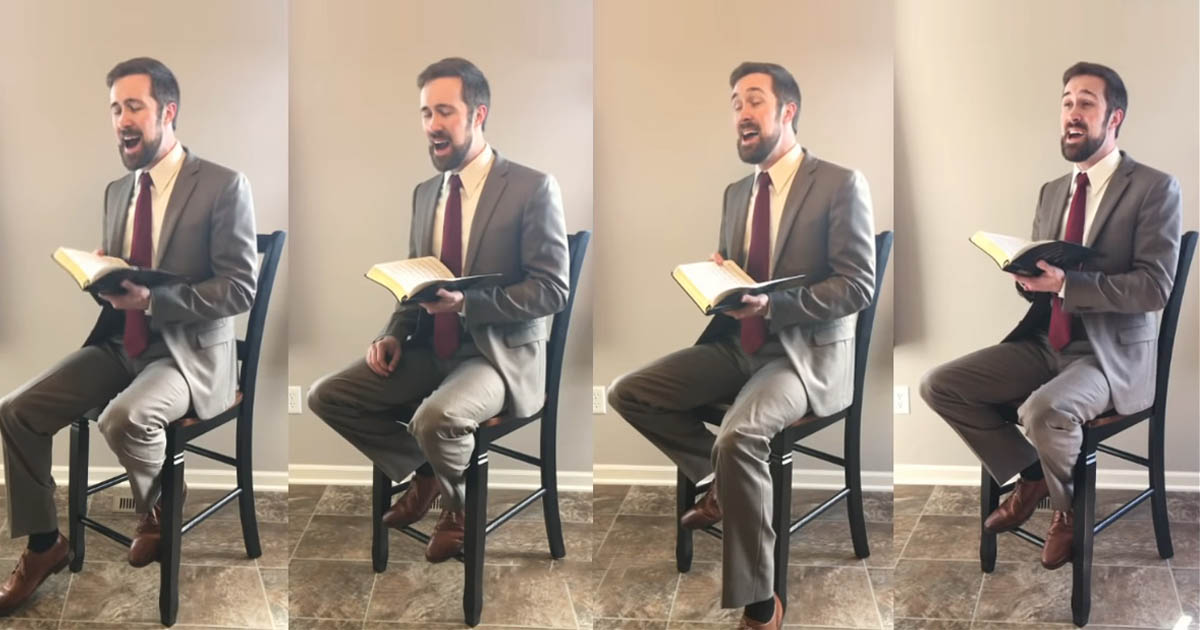 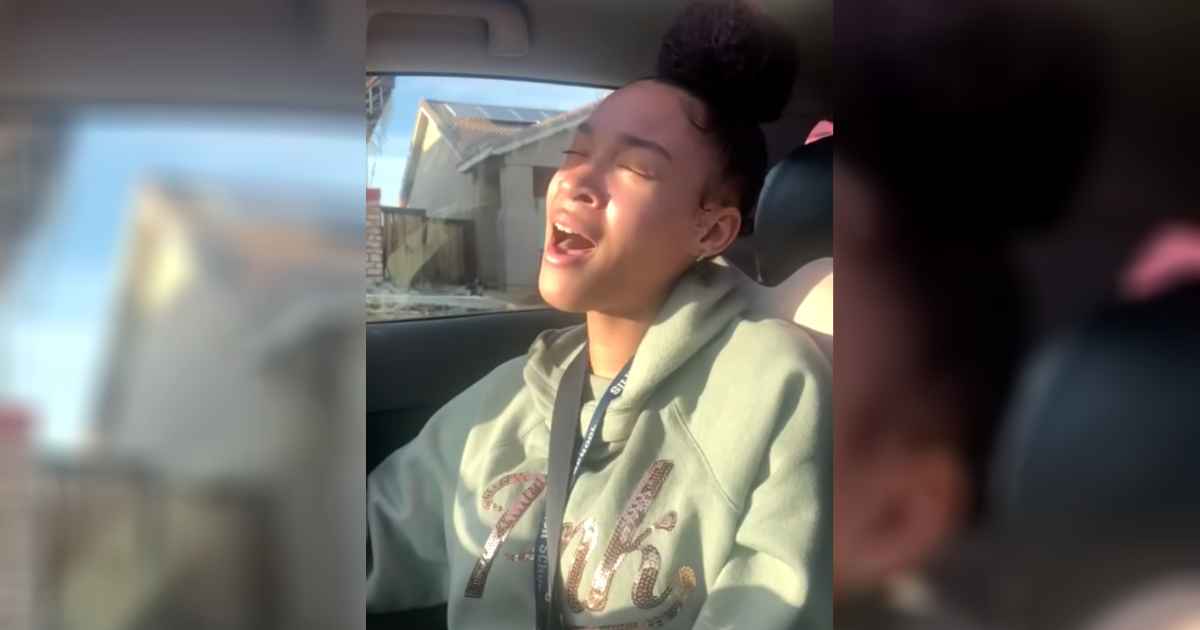 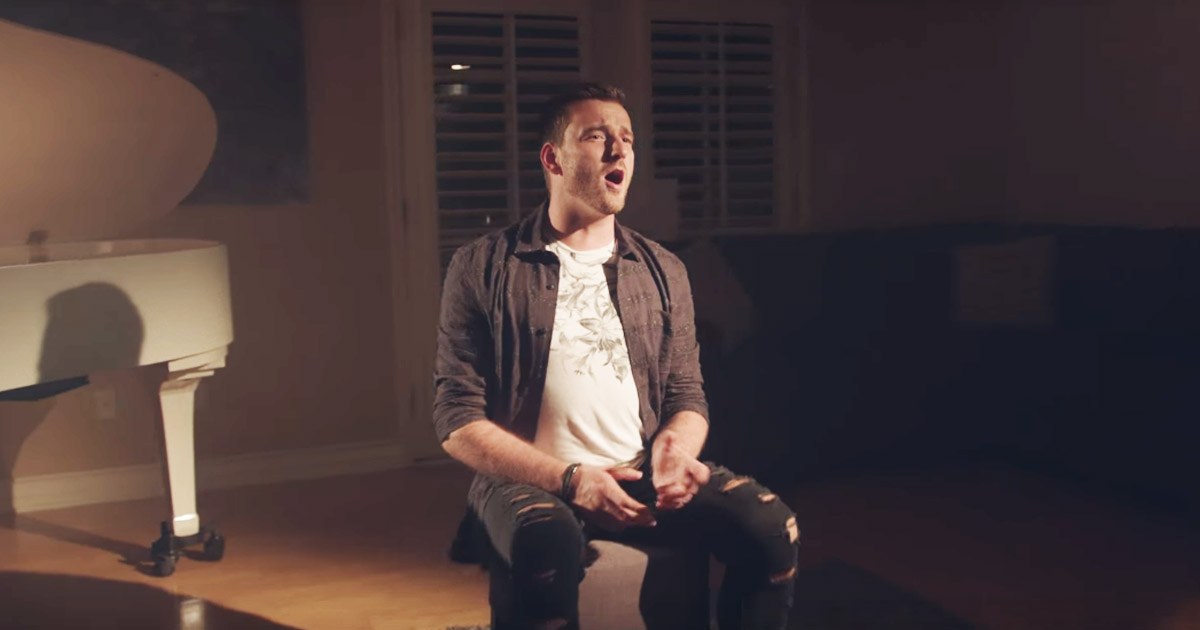 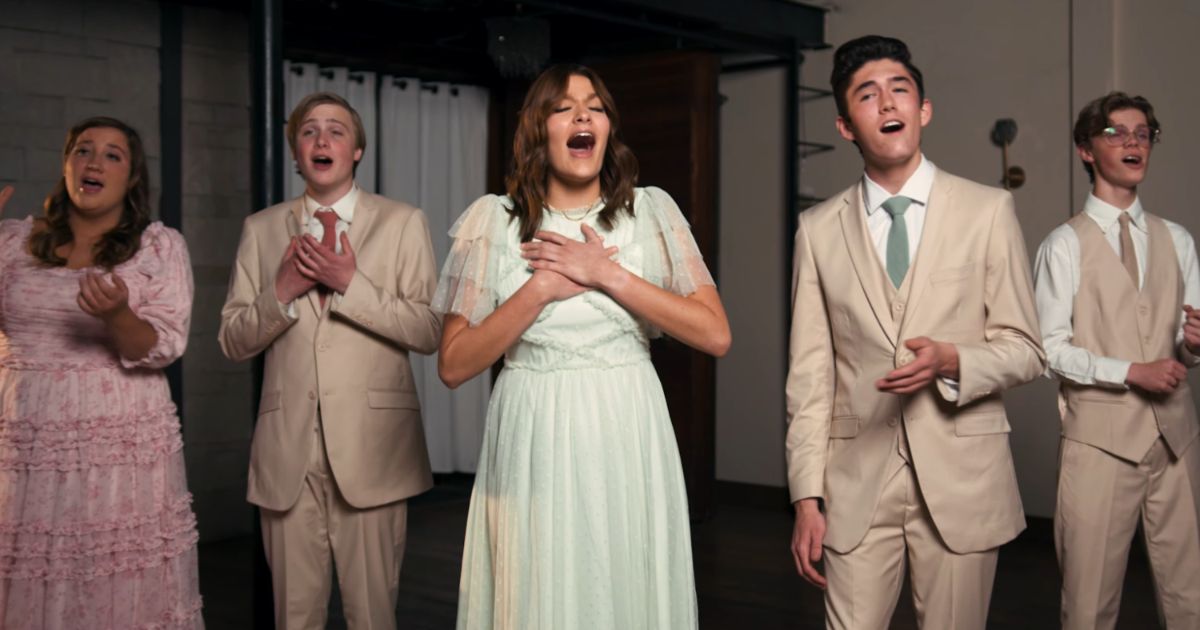 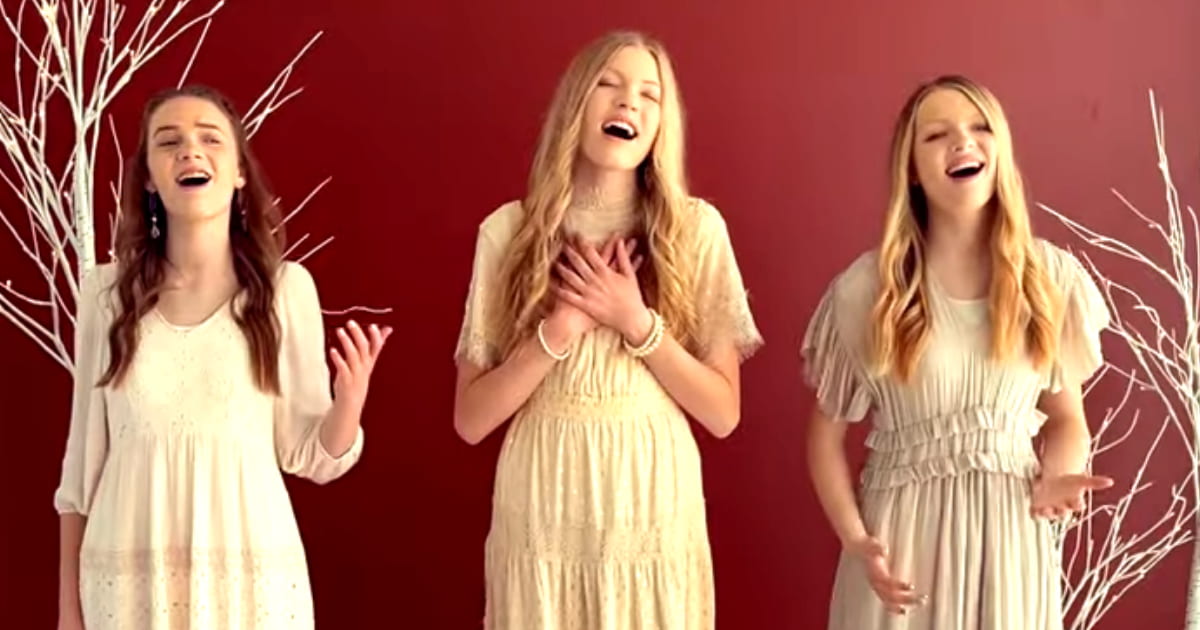