It was a dream come true for an eight-year-old boy with only one arm, when he hit a home run at Palm Beach Gardens Florida Youth Athletic Association.

Supporters at the local little league game, were stunned when they saw him smash a grand slam home run when all the bases were loaded.

Tommy Morrissey and his teammates were overjoyed as the youngster smashed the ball over catchers in left field, allowing all four players to make it around the diamond.

The clip taken by by Tommy’s proud family, with his father, Joe, can be seen jumping for joy on third base as the youngster sprinted home. 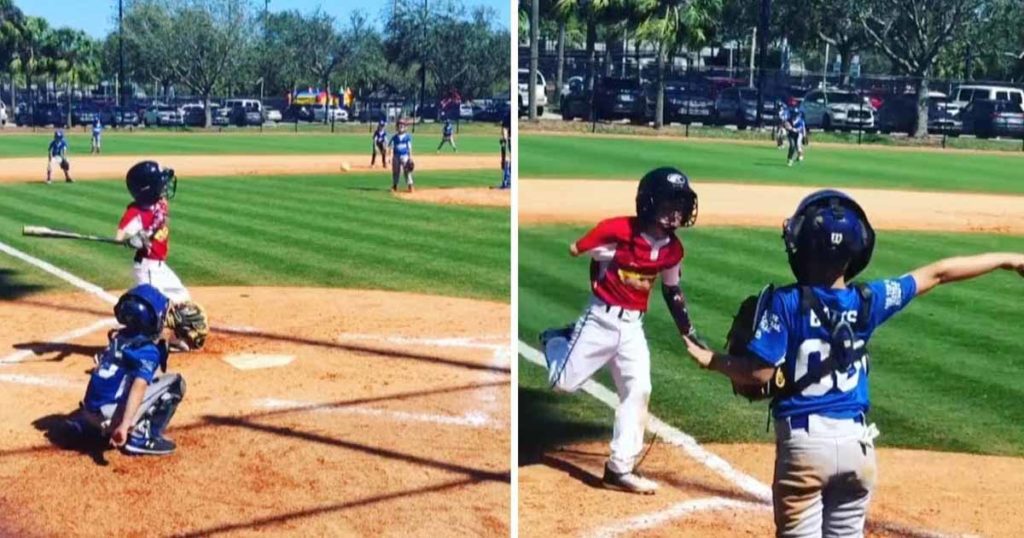 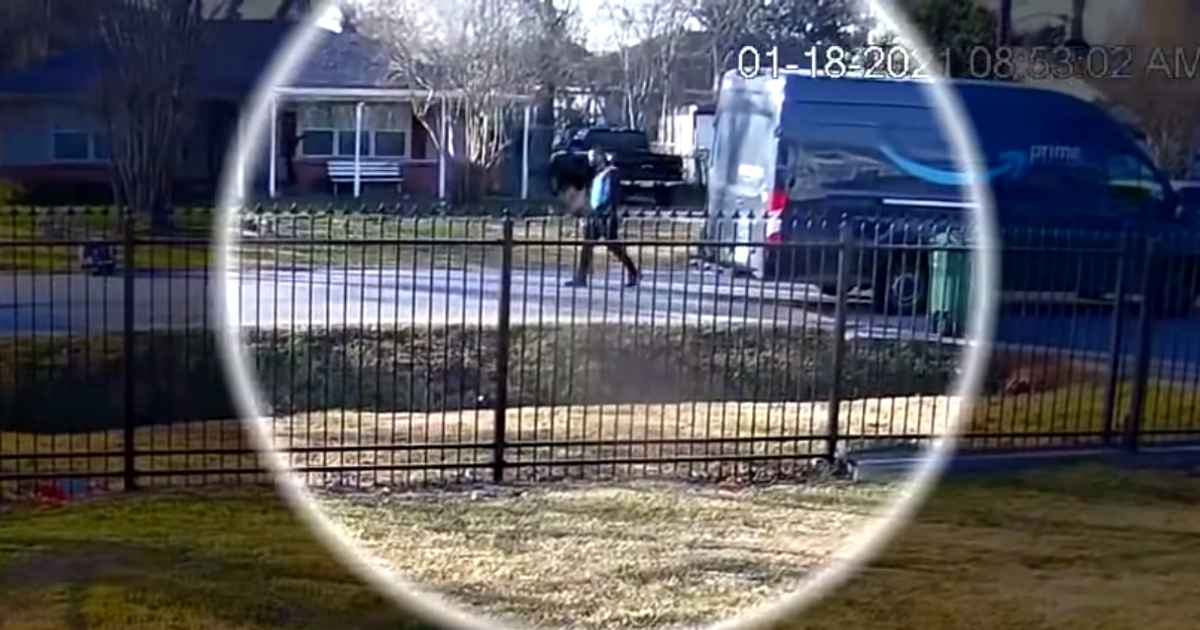 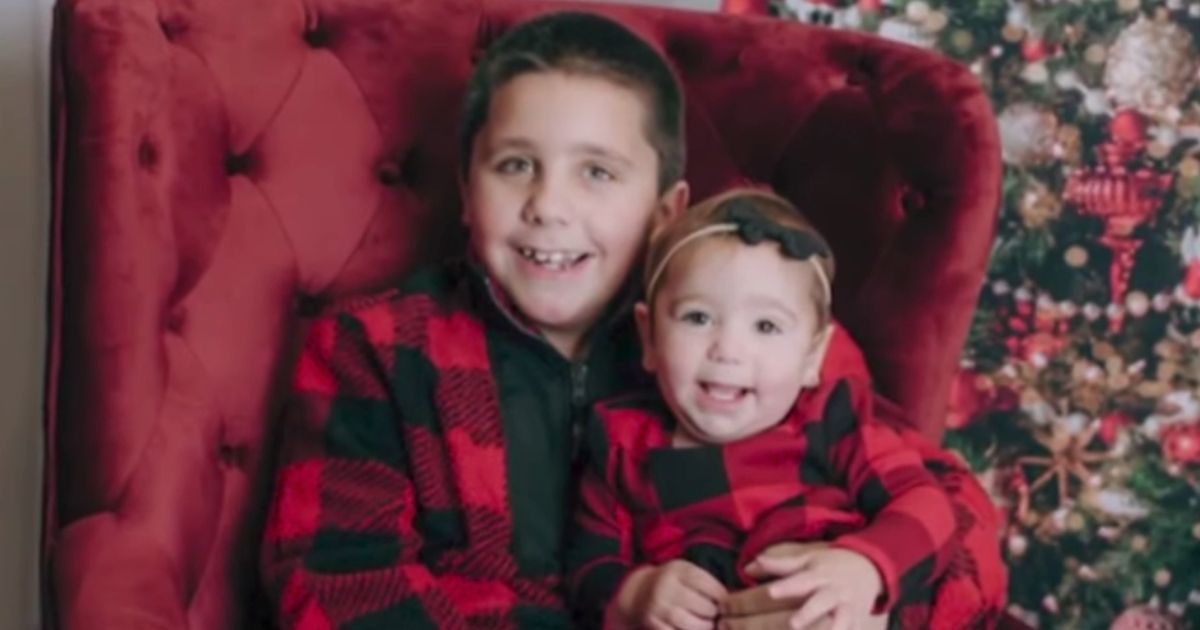 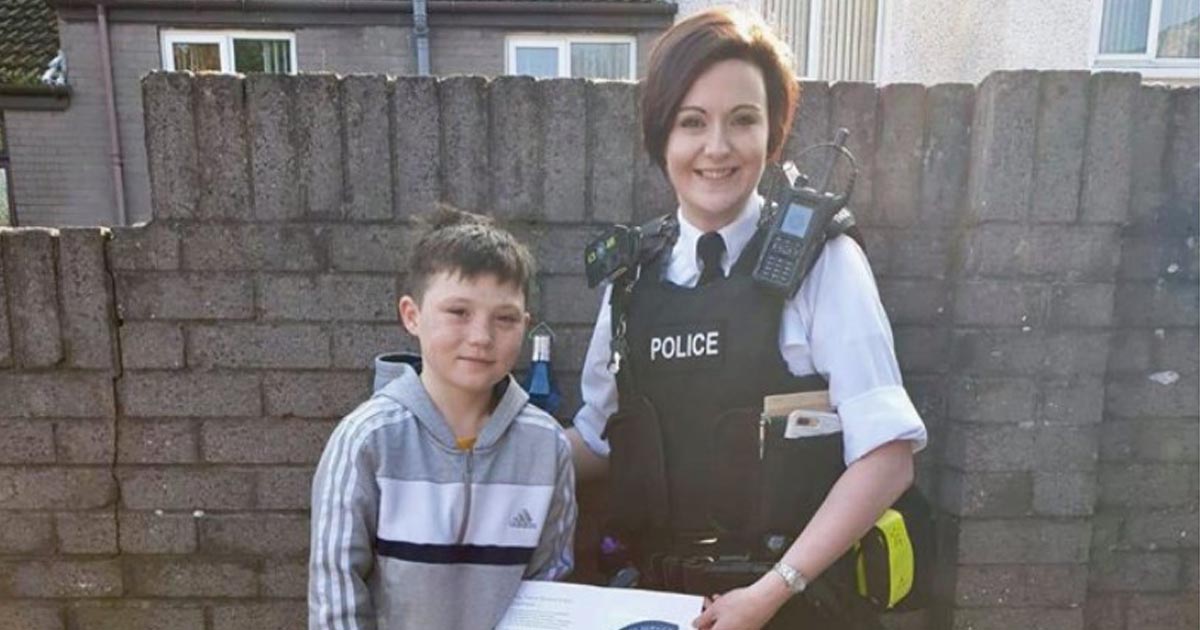 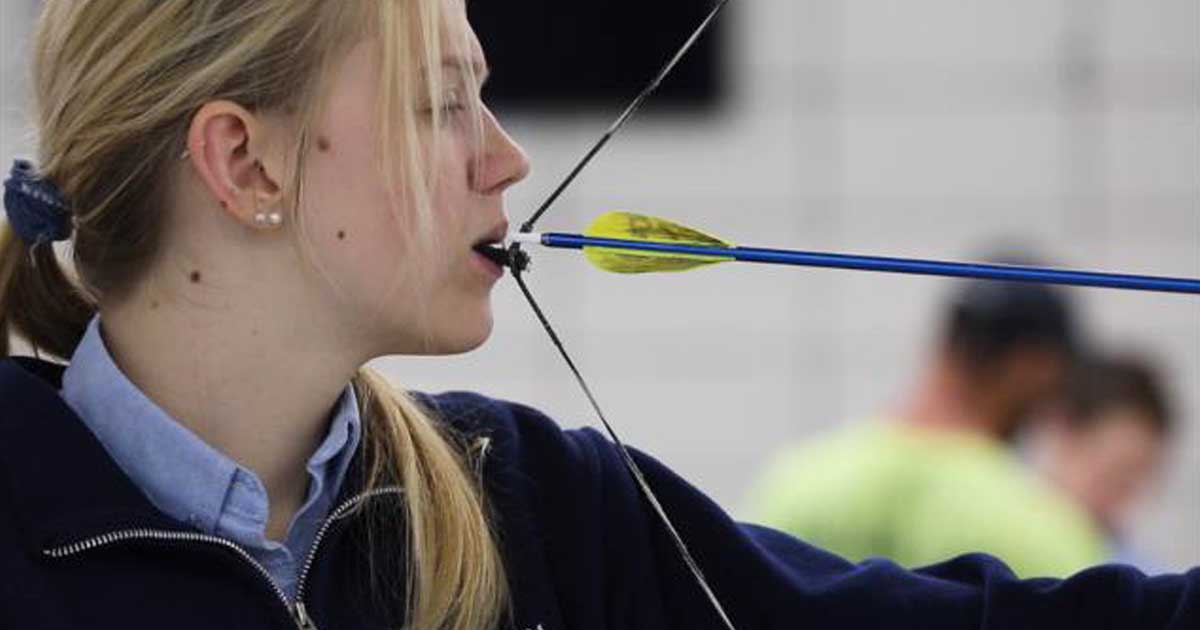 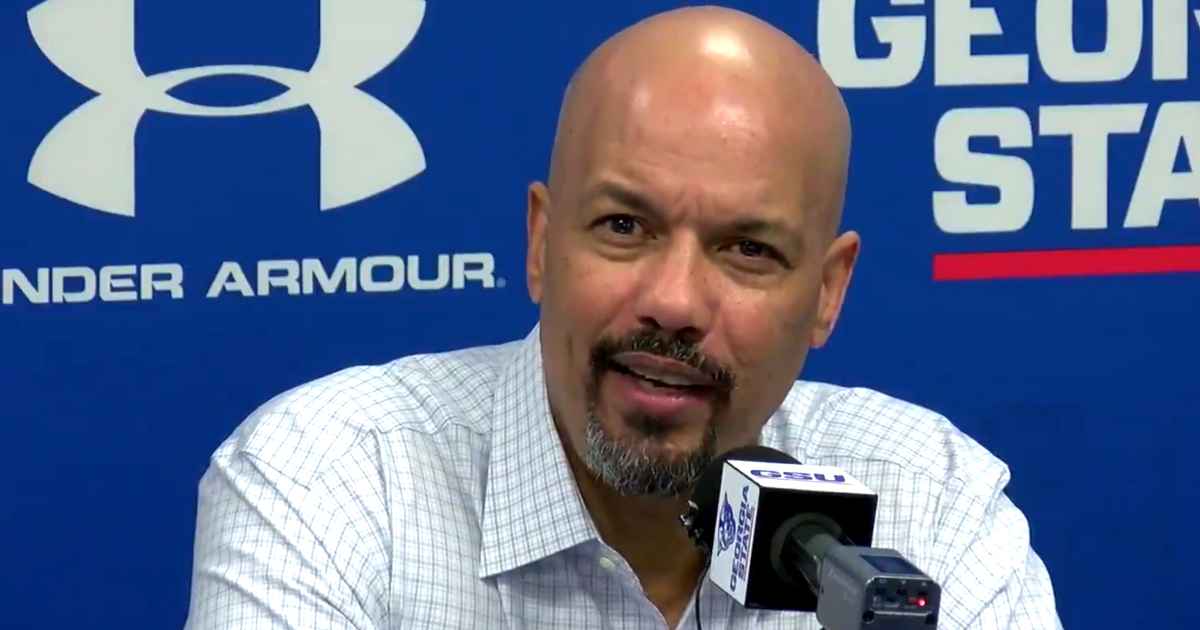 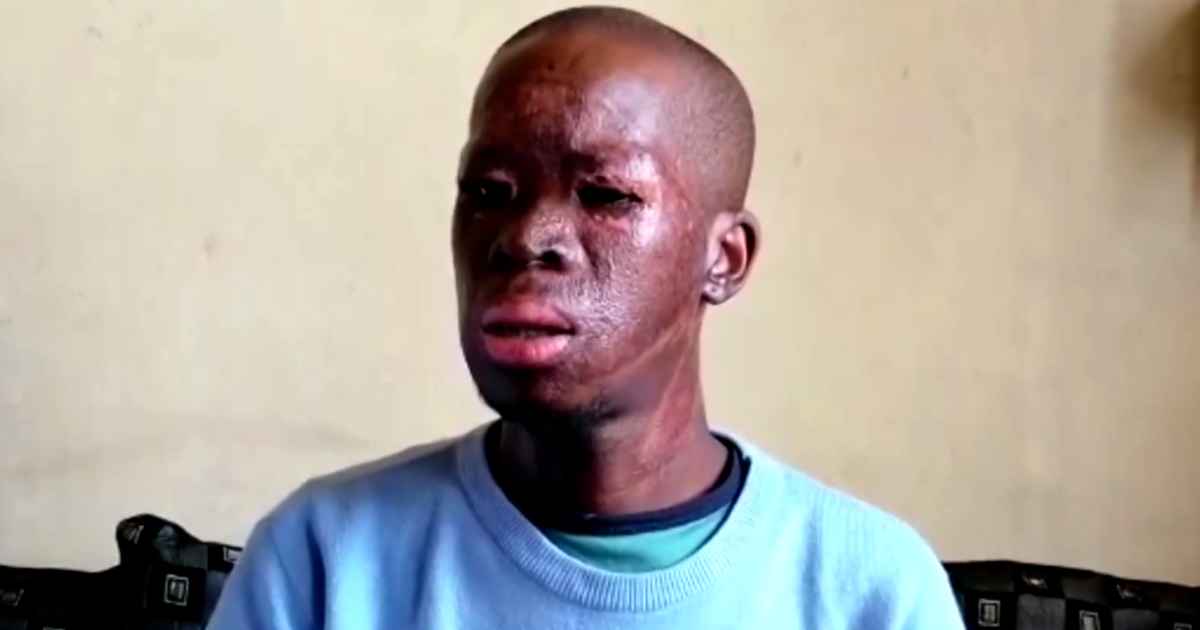