When nothing seemed to work for this Doctor treating a COvid-19 patient, he tried the last resort- prayer.

A YouTube video posted by The Mount Sinai Hospital in New York, NY shared Pastor Benjamin Thomas of The Queens Church of God speaking about his struggle with COVID-19 for over 100 days, including 54 days on a ventilator and six weeks in a coma. 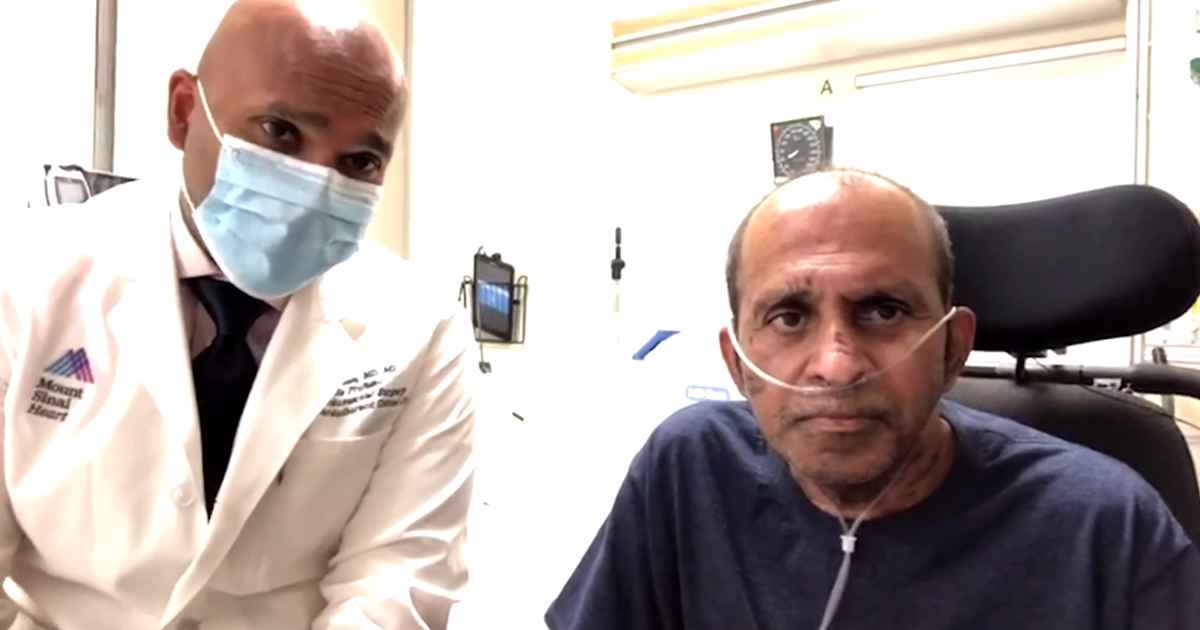 Thomas said it resulted in him losing 50 pounds and all of his muscle tone but he thanked God that none of his organs were affected except his lungs. “It was a very rough journey,” he said. “Still, I’m going home today. COVID-19 is real. I know some people do not want to wear masks and don’t want to keep social distancing. It is very important to take this thing seriously. You don’t want to go what I went through.”

Thomas’s physician Dr. Robin Varghese also appears in the video and talks about the pastor’s health journey. Thomas had been admitted to a Long Island hospital in March, where he was on a ventilator and his health was failing.

At the new hospital, the pastor still wasn’t doing very well. “During the first couple of weeks of April we were not making much headway and there was one point in particular which was the night of April 19th,” Varghese recalled. “I was on call that night and he was in the worst shape, and many of our team members who were rooting for him were also losing hope, as was I.”

So Varghese went into Thomas’ room late one night to pray to God for his healing. “At that point, I went into his room really late at night as I was on call,” the doctor said. “I really just told God there’s nothing else I can offer him. He’s got to take over because we had given him everything that modern medicine can throw at him.”

Varghese was studying Thomas’s case the same night, a few other ideas came to his mind and his team started implementing those over the next week or so. “But since that night, he has started to make very slow, but steady progress,” the doctor explained. “His lungs were just ravaged by the COVID-19 virus and he had been in an induced coma for over six weeks.”

“By the middle of May, we all started to see the hope that he was going to make it,” Varghese continued as he patted the pastor on the shoulder in the video. “And we’re very happy that he continued to progress and started to wake up. We’re thankful for all of the people who were continuing to pray for him. We know that that was a very important part of his recovery along with the care from our intensive care team.” 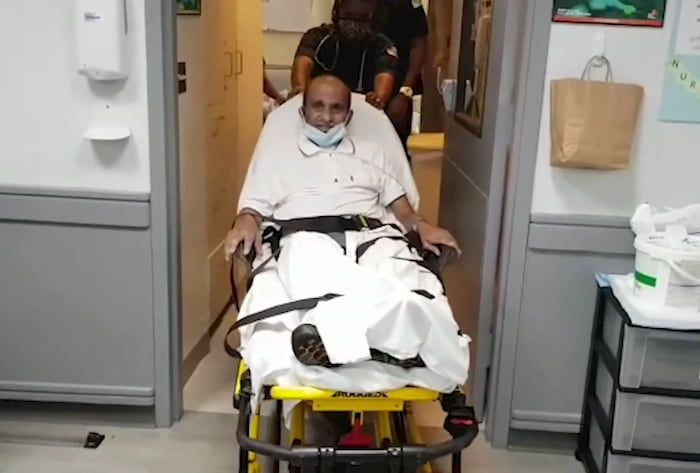 Mount Sinai’s Chaplain Rocky Walker said Thomas’s story proves the power of God. “We can’t understand or explain what happened to the others,” he said. “But we do know what happened here, and we are so thankful.” Thomas is recovering at home with the assistance of oxygen for the next couple of weeks. “God is the God of miracles and has done numerous miracles in my life,” the pastor said. “I am very happy to be home.”

After the doctor got a revelation about the great physician- the living God, he was able to see progress in the health of his patient. There is nothing impossible for our God. Amen! 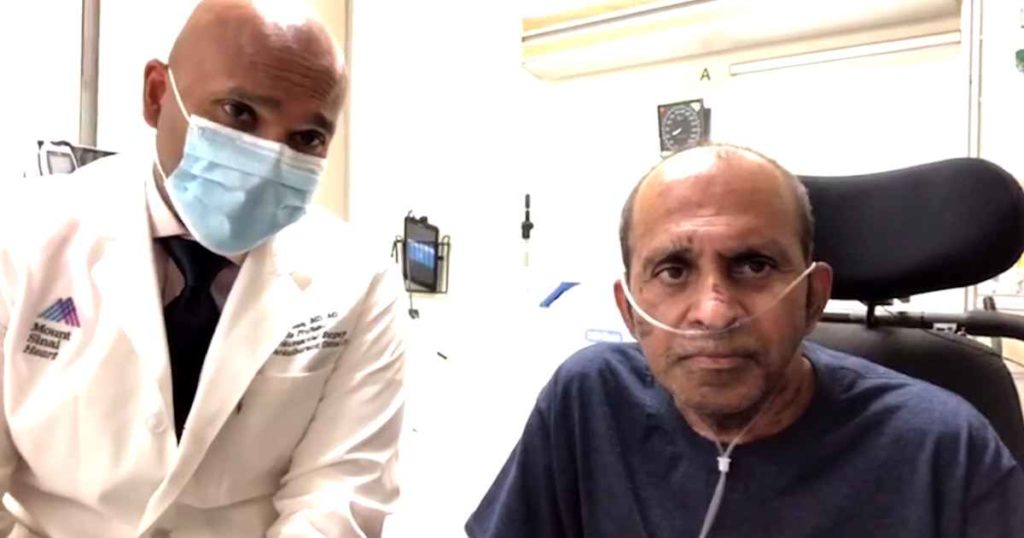 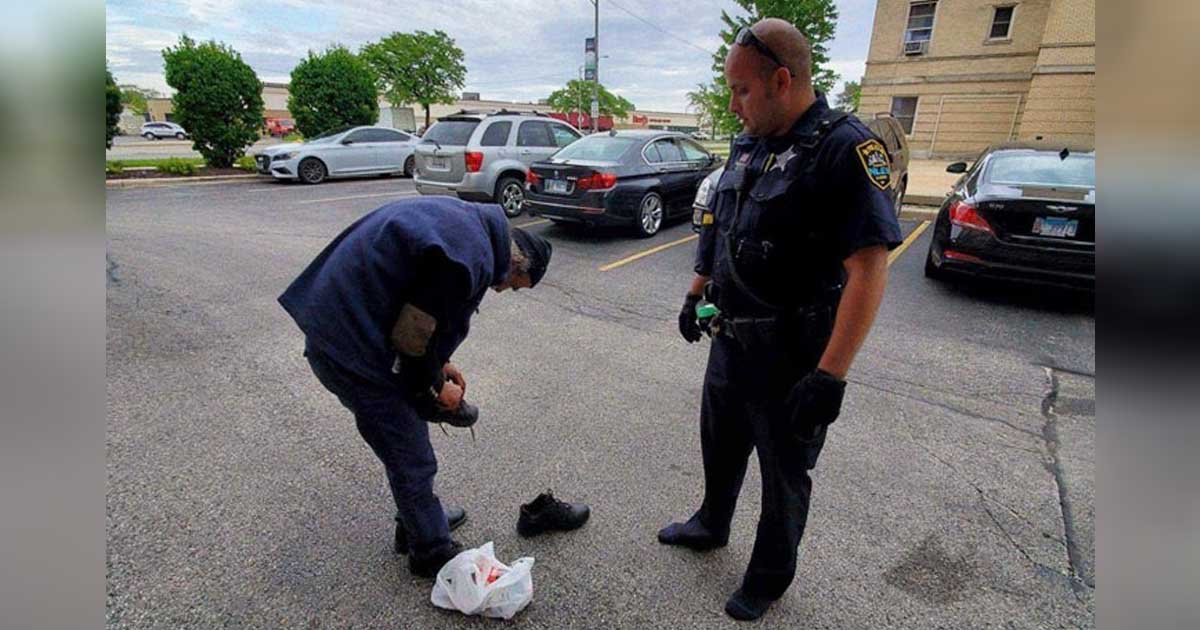 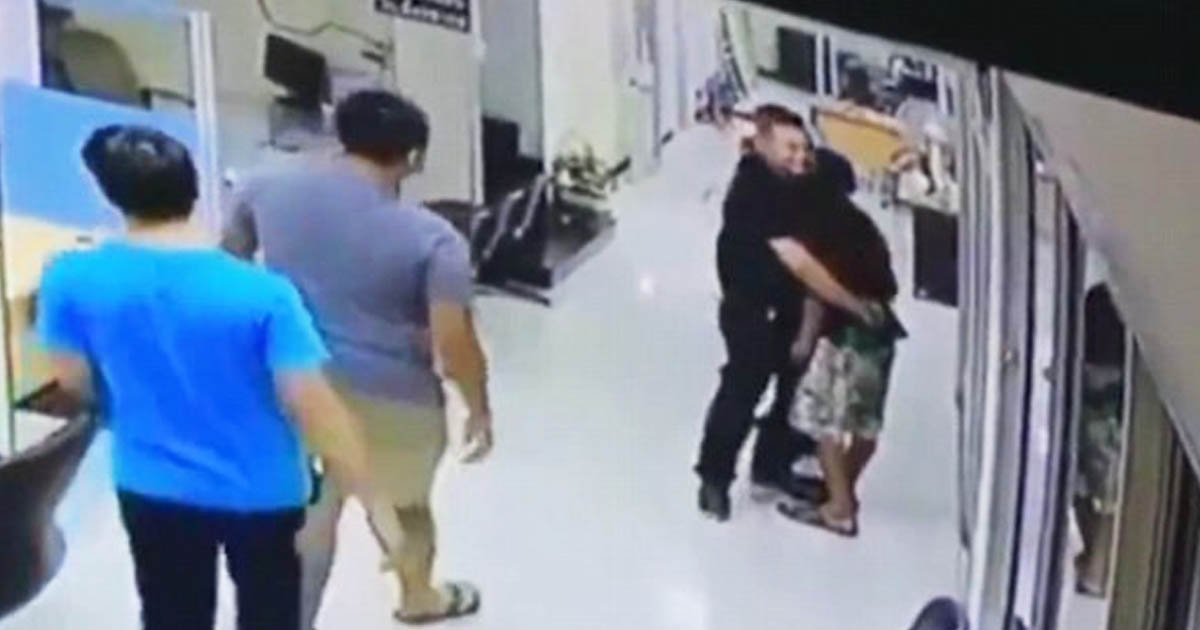 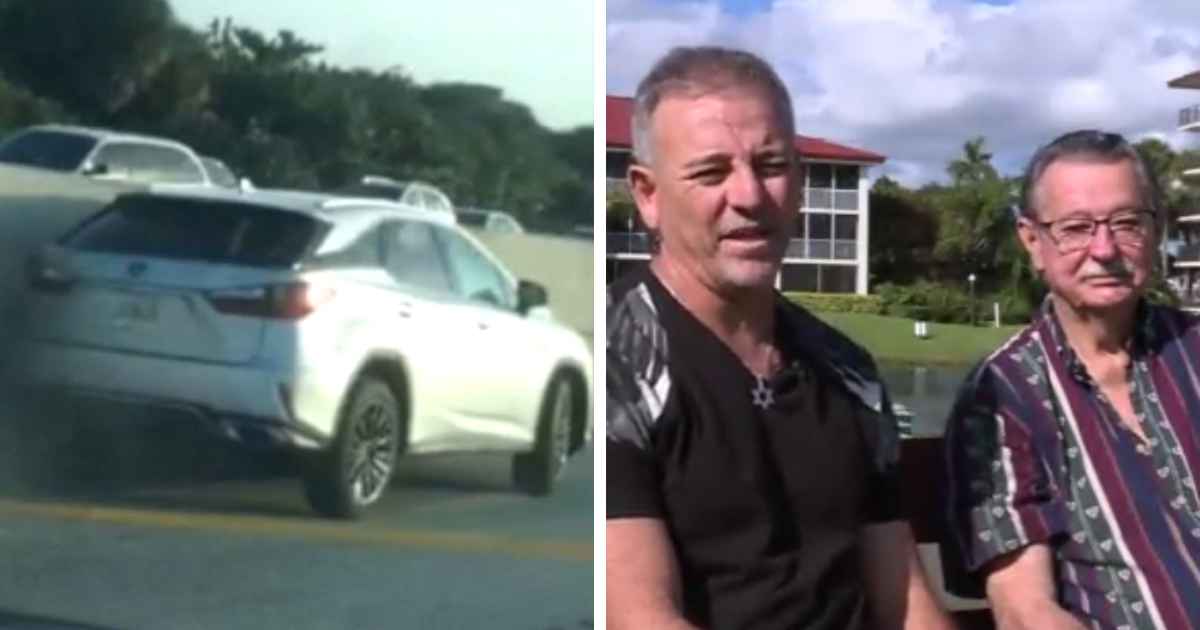 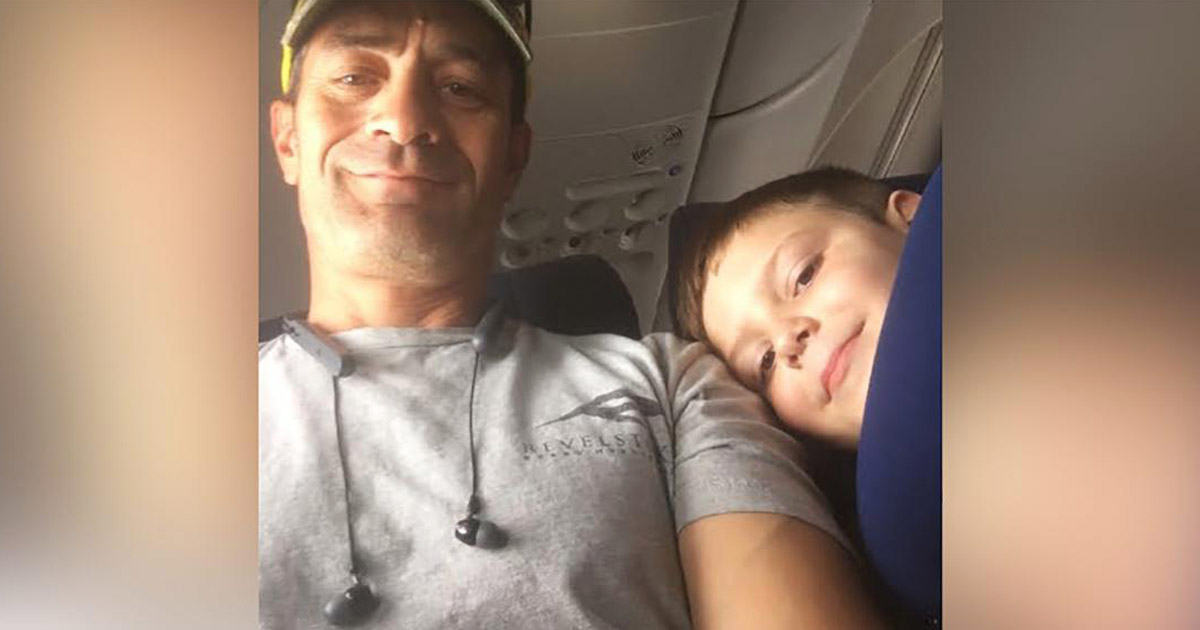 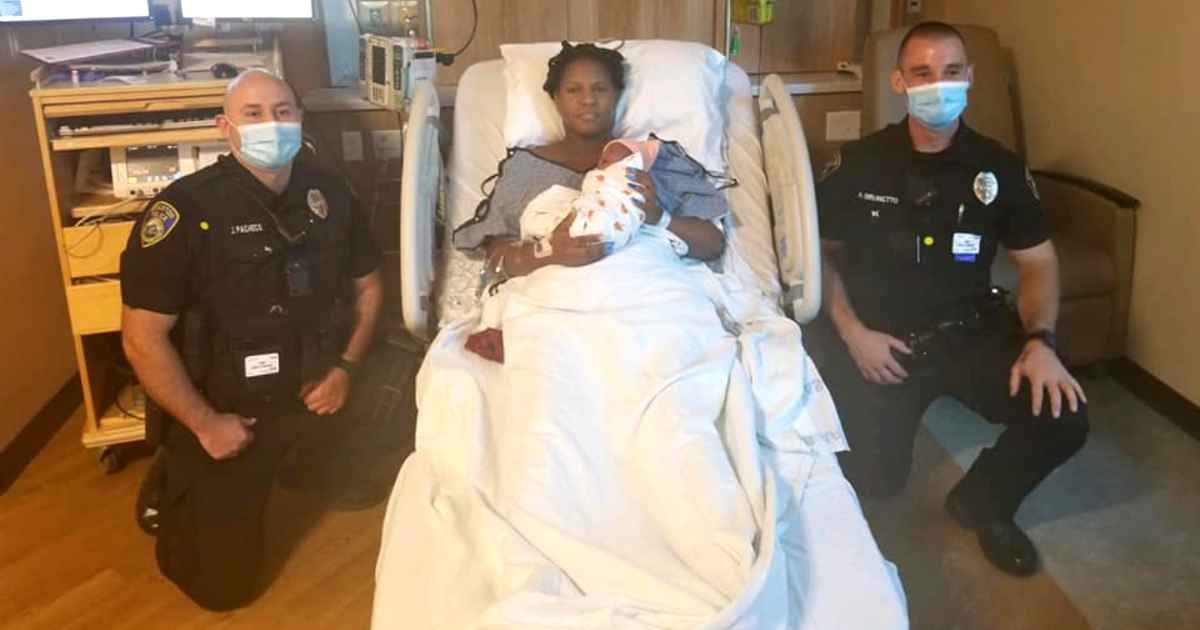 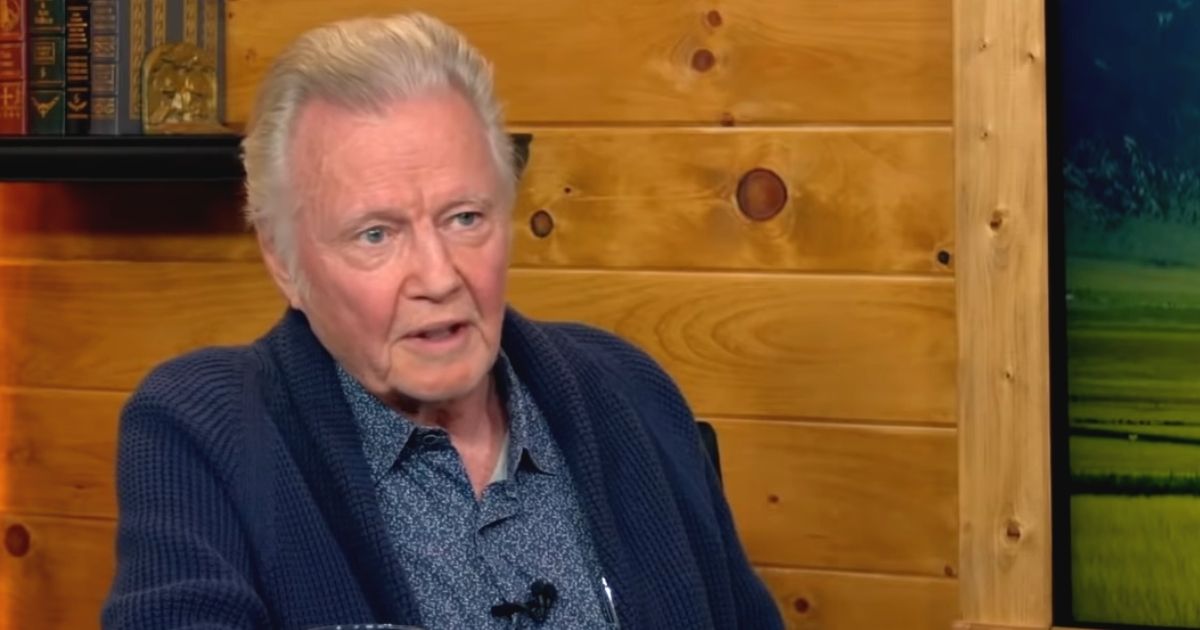