Mykehia Curry is only 18 years old, but she was very stressed out thinking about how she was going to start college without essential supplies.

She says she is the first person in her family to go to college and wants to do it so that her little brother can have a better life.

Mykehia was preparing to leave for Albany State to begin her nursing studies when she realized she did not have a  mini fridge, bedding, and school supplies.

She trusted God and knew that there were still some kind people in the world, so she wrote out some notes asking for help, with her phone number attached and let off the balloons in the sky.

Jerome Jones is a construction worker and while at his site, he saw the red, blue and pink balloons deflated and fallen on the ground near a dumpster.

As he picked them up to trash them, he saw that there was a note attached to the balloons. He opened the note to read the heartfelt note written with pencil on that crinkled bit of paper.

The note was Mykehia’s desperate plea to God asking Him to supply all her needs before Wednesday when she had to leave for college.

Jones was a part time minister as well and his heart was touched by the simple words and sincerity of the note. He felt compelled to do something about it, and knew that God had planted that note there near the dumpster so he could find it and do something for the person who wrote it.

He started by taking the note to his church in Monticello, Springfield Baptist, and they all decided to help the person behind the note.

Mykehia was not hopeful that anyone would answer her plea and thought that the note would find its way in the trash can by anybody who found it.

But when Jerome Jones showed up at her door, with big ticket goods for her to start college, she was very surprised and asked him if it was really for her, he replied telling her that God does answer prayers. 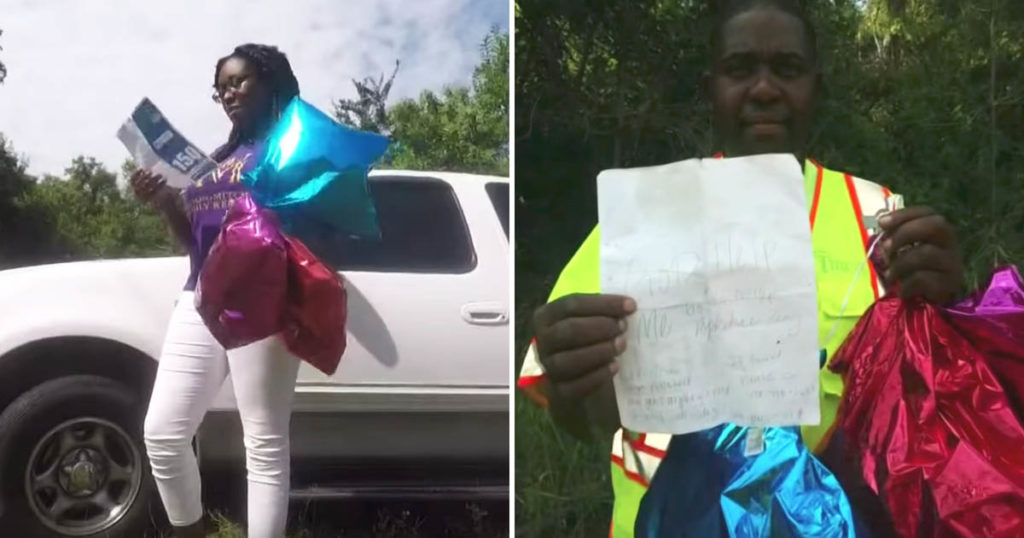 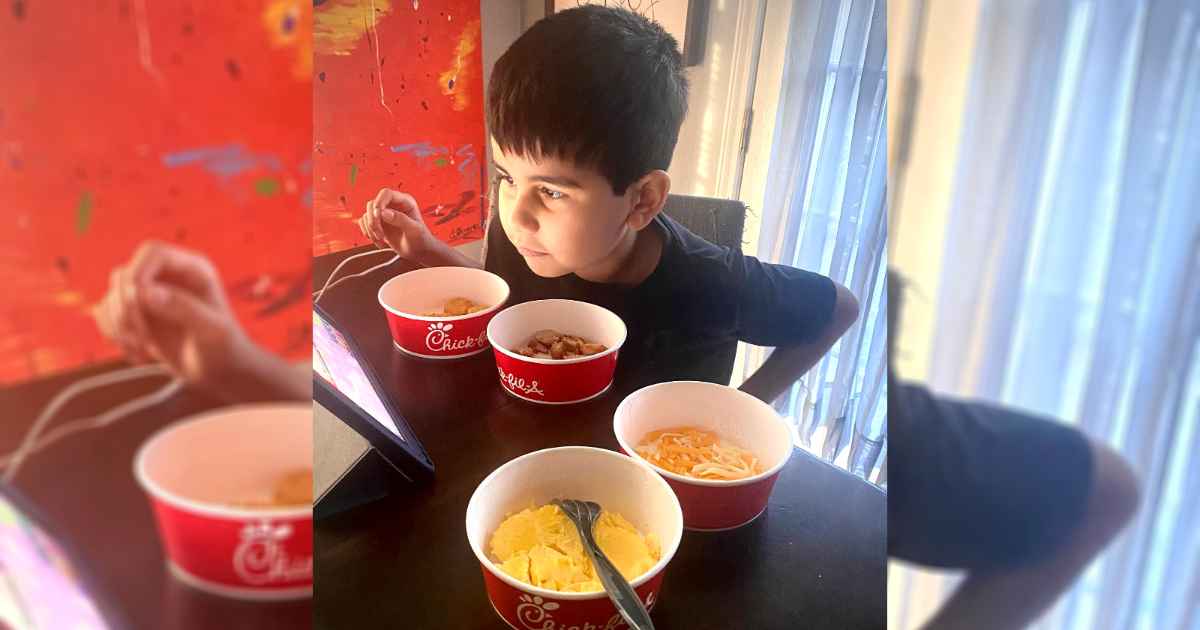 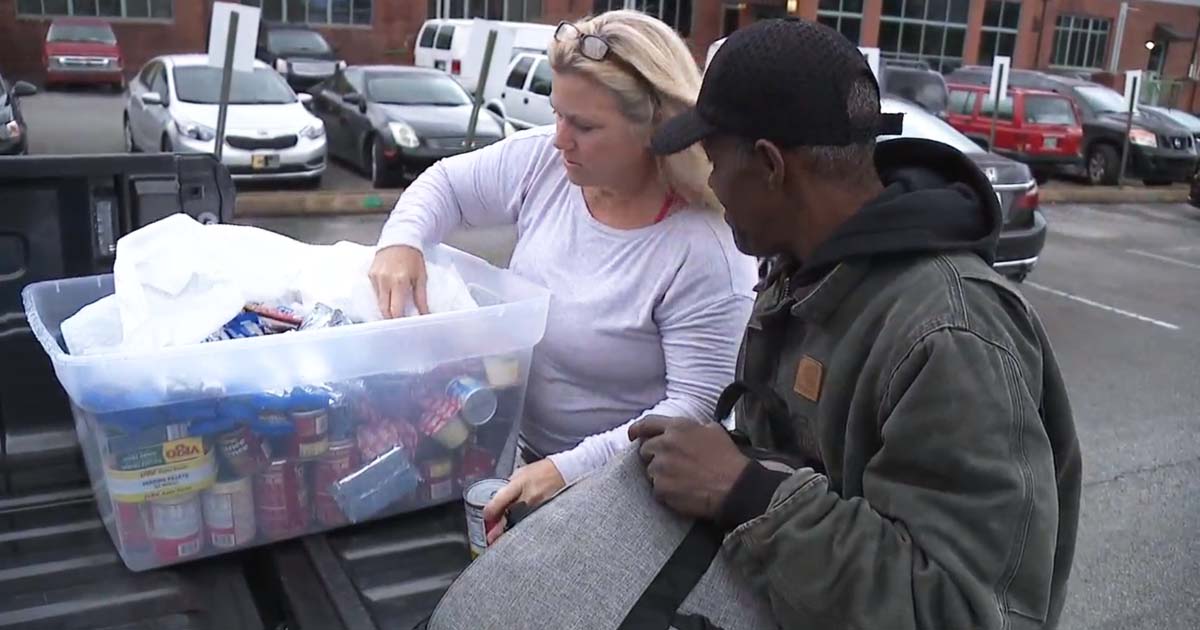 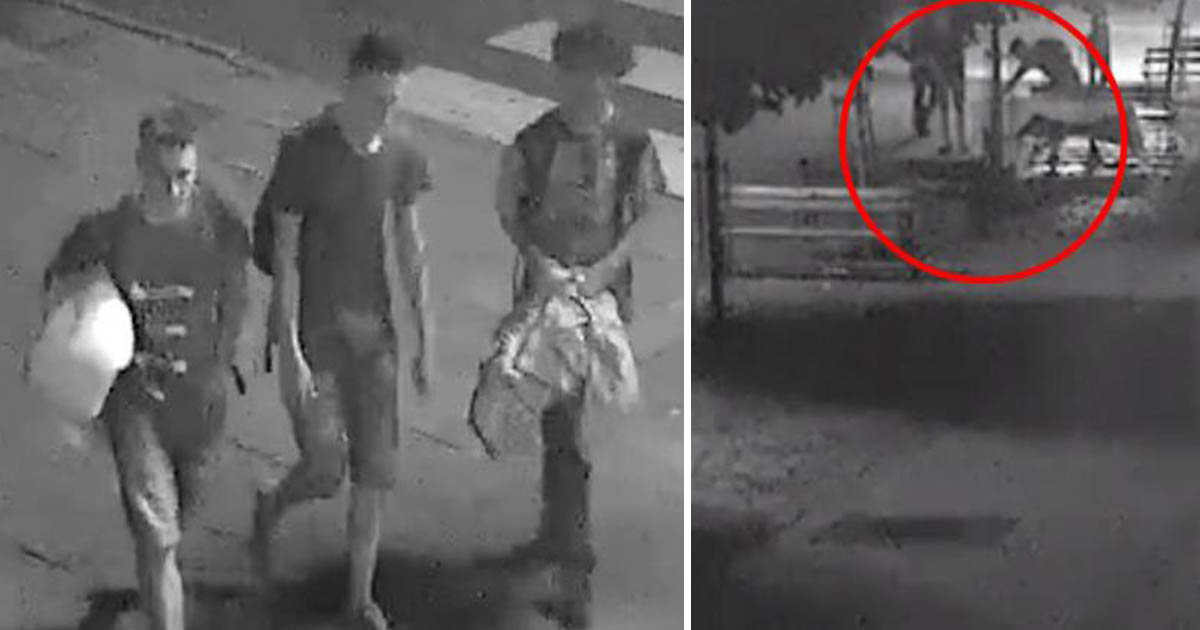 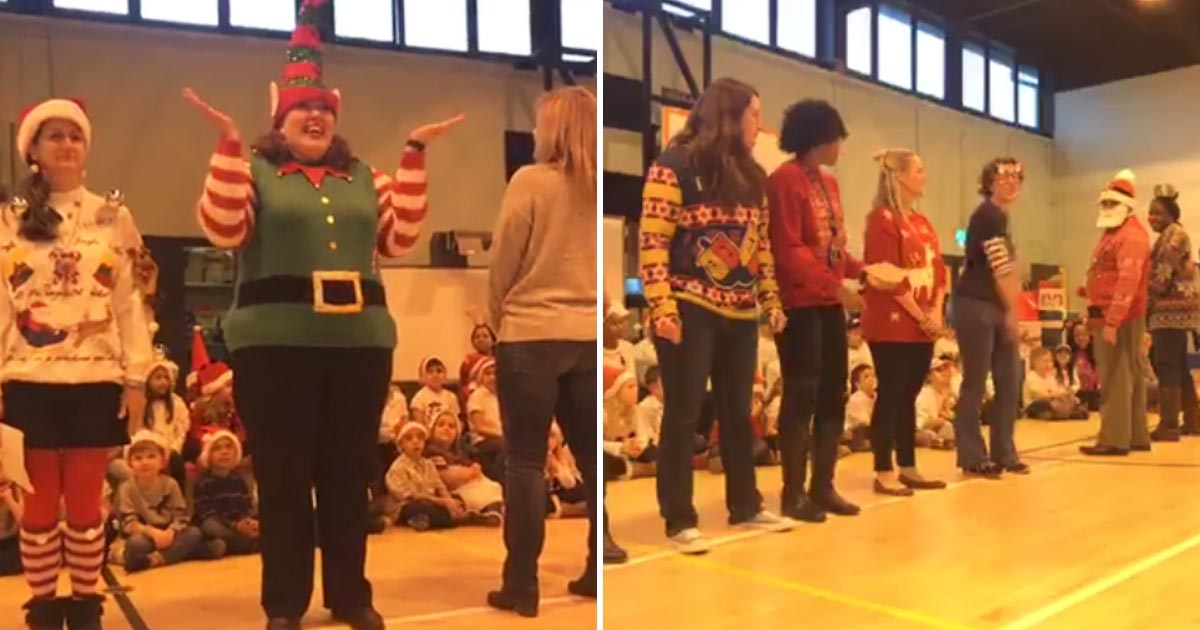 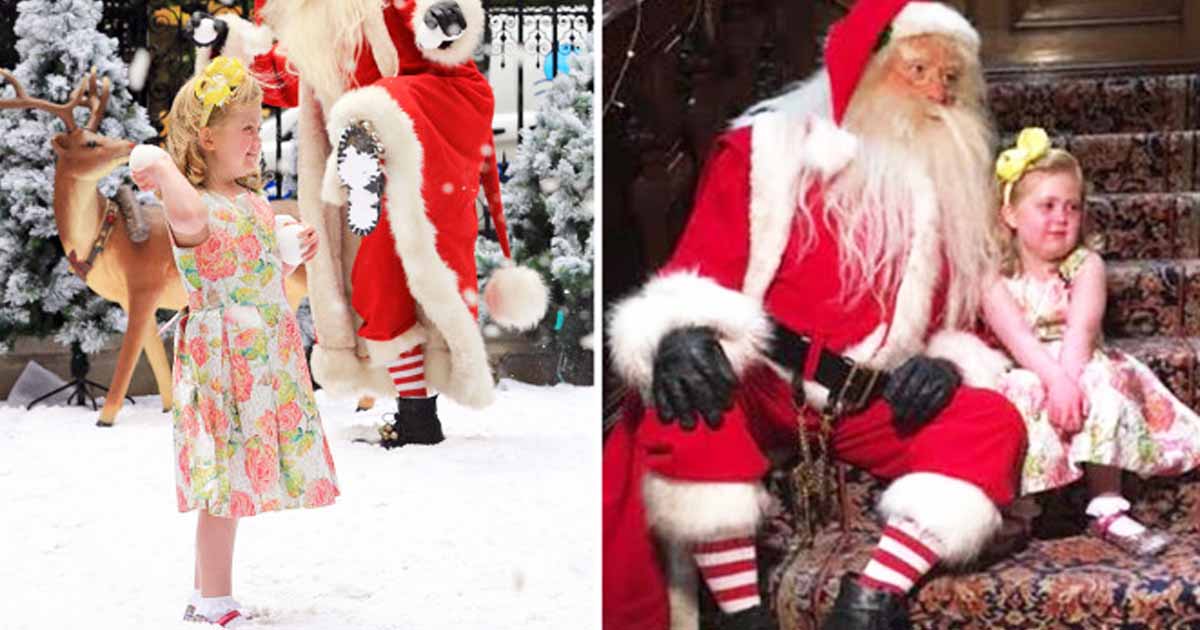