TV host Steve Harvey stepped in to fulfill the dream of a child prodigy by paying the tuition for his dream college.

Caleb Anderson has drawn the attention of national and international media outlets and celebrities as well as he gets ready to start his college education at just age 12. 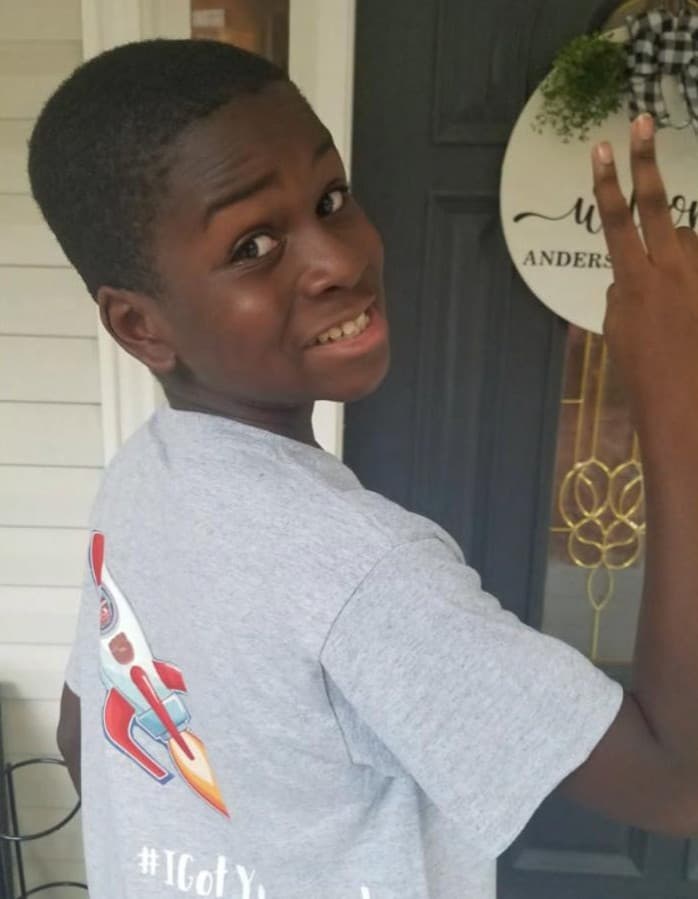 His education at Chattahoochee Technical College in Marietta, and dreams of enrolling at Georgia Tech, touched comedian, radio show, and game show host Steve Harvey who offered to pay for his entire college education. This was revealed by the Marietta family on its Facebook page. The Steve & Marjorie Harvey Foundation Scholarship will be sent directly to Caleb’s school and will cover tuition, fees, and books. 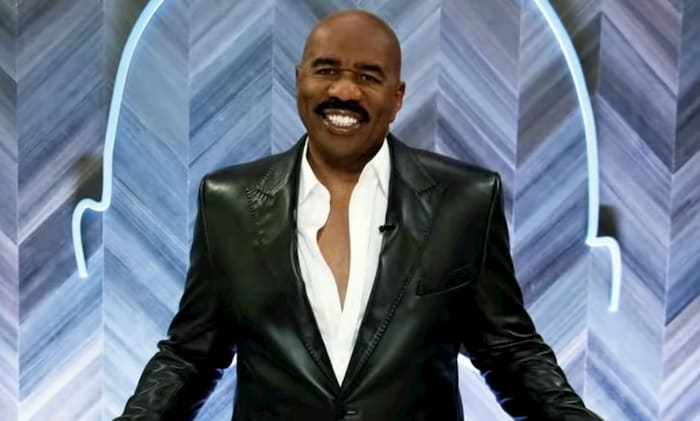 “We were excited,” said Kobi Anderson, Caleb’s father. “We were surprised. Caleb was blown away and just extremely grateful.” The scholarship will support Caleb’s education through his undergraduate studies at Georgia Tech. Currently, Caleb enrolled at Chattahoochee Technical College in fall 2019 where he’s taking aerospace engineering classes.

His story has gone viral and has been showcased by media outlets around the U.S. and the world. They have featured on CBS Morning News, Daily Mail, CBS Atlanta, and more. Caleb said he’s always had the attention on him due to him being the youngest in the classes. “Whenever I tell people how old I am and what grade I’m in, I end up being the focus of a lot of attention, and being the focus of a lot of attention does not bother me too much,” he said. “However, I can get nervous sometimes.”

Kobi Anderson, a sales professional, said they are used to the attention and have received encouraging feedback, but was concerned that since Caleb, is Black, he would get negative feedback due to the racial tensions in the U.S. “We’ve seen none of that,” Anderson said. “We’ve seen nothing but love, acceptance, and encouragement.”

Caleb and his family recently had a chance to visit Georgia Tech where he met with the college president, provost, and leaders of the school’s aerospace engineering program. The 12-year-old feels inspired to be transferred there as a sophomore and said he would need to complete a few more courses and hopes to enroll by fall 2021. “My visit has solidified my decision,” he said. “I am very sure that I will go there for my undergrad and may continue on there for my master’s.”

Anderson said Caleb will be speaking to young children about his experiences after Harvey asked him to do so and said some children ask how Caleb approaches any challenges or setbacks. Anderson said his son tells his peers that he sees challenges as obstacles on the path towards his goal. “That was really helpful and moving for me because even throughout this process, I’m getting to know my son in ways that I’ve never known him because people are asking him questions that I may not have thought to ask,” he said. “We are cherishing these moments.” 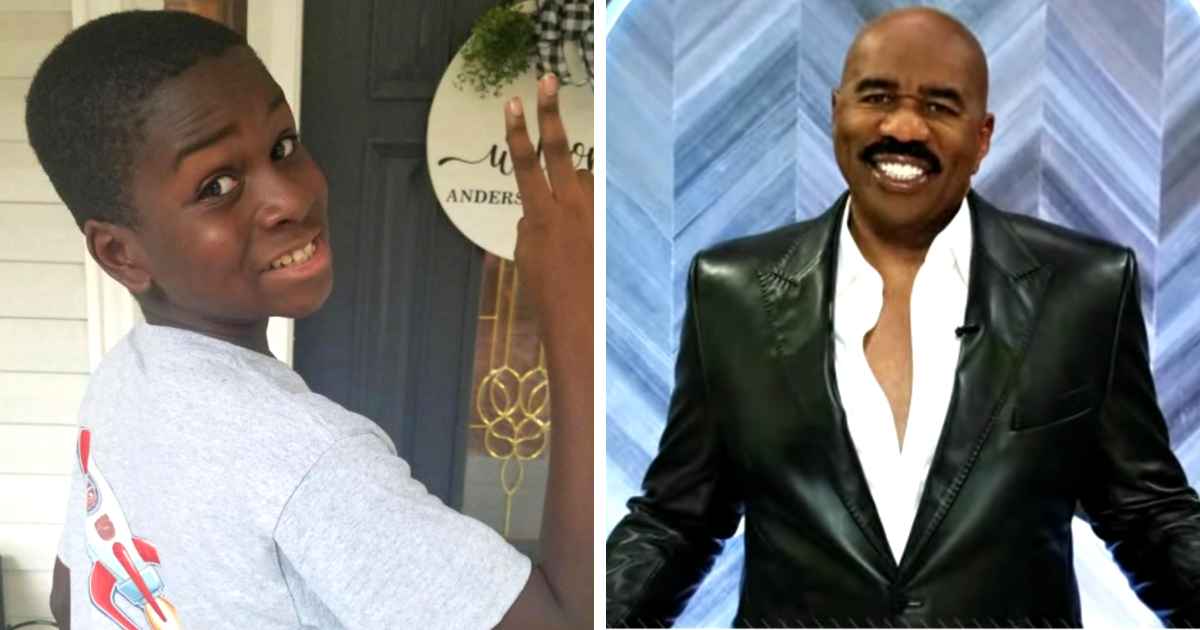