The Bible is filled with verses about God protecting us through various situations in our lives. Job 12:9-10 says, “Which of all these does not know that the hand of the LORD has done this? In His hand is the life of every creature and the breath of all mankind.”

Two women recently experienced safety from the Lord after their car burst into flames due to a multi-car crash that happened at 2 a.m. Sunday, according to Houston police. 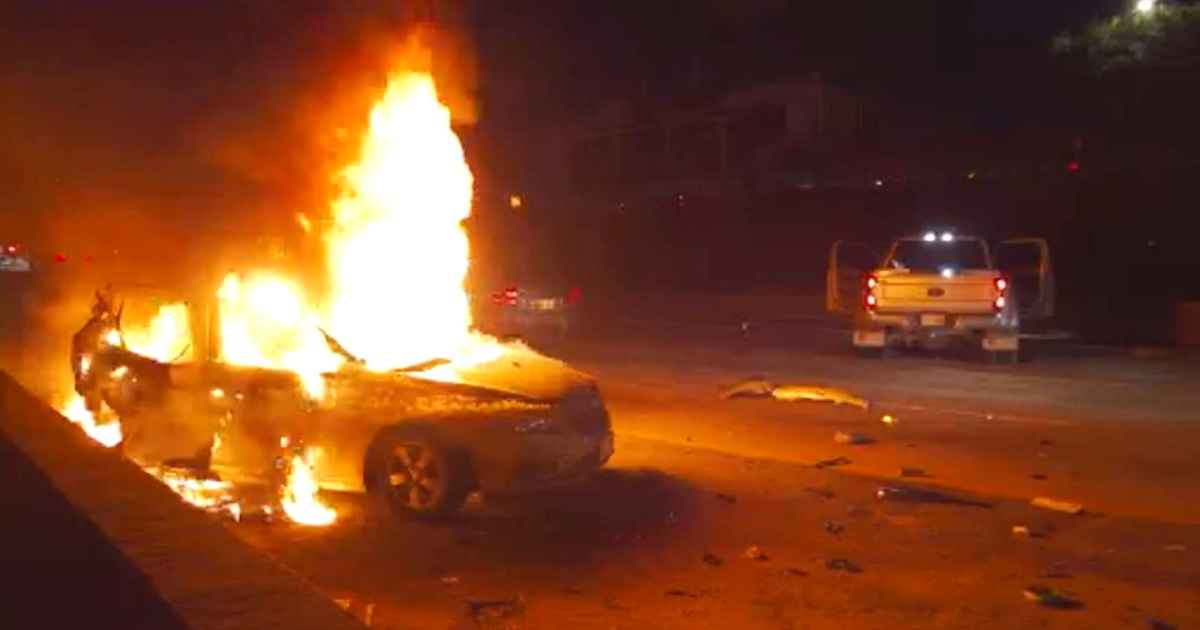 The Uber that the women were using to travel northbound on the Eastex Freeway, near Jefferson, was struck by a truck that collided with it. The sedan crashed into the center divider and caught fire, another car too was a part of the crash.

Eyewitness Clarence Shelvin saw the crash happen just as he was driving there, “All of a sudden we saw cars coming from all directions and crashing through the wall and everything,” Shelvin said.

Shelvin jumped into action and rallied several men to rescue the women trapped inside the Uber. “Once I saw the car was wrecked real bad, I knew there was a gas tank right in the back,” Shelvin said. “I knew at any time there was going to be an explosion.”

Just seconds after the women were pulled from the Uber, the vehicle burst into flames and Shelvin said that an “explosion went all over the place.”

One of the women had minor injuries due to the crash and was taken to an area hospital for treatment. “It was just God’s work and they’re alive,” Shelvin said. “I’m happy. Thank you Jesus Christ, I was able to pull them out, me and two other couple of guys, and that’s the most important thing that I could do tonight.” 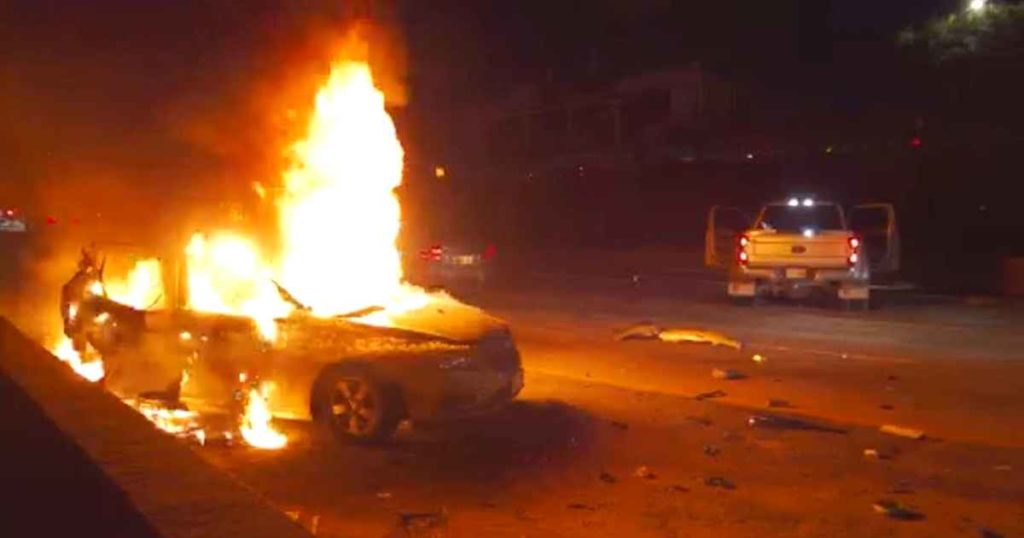 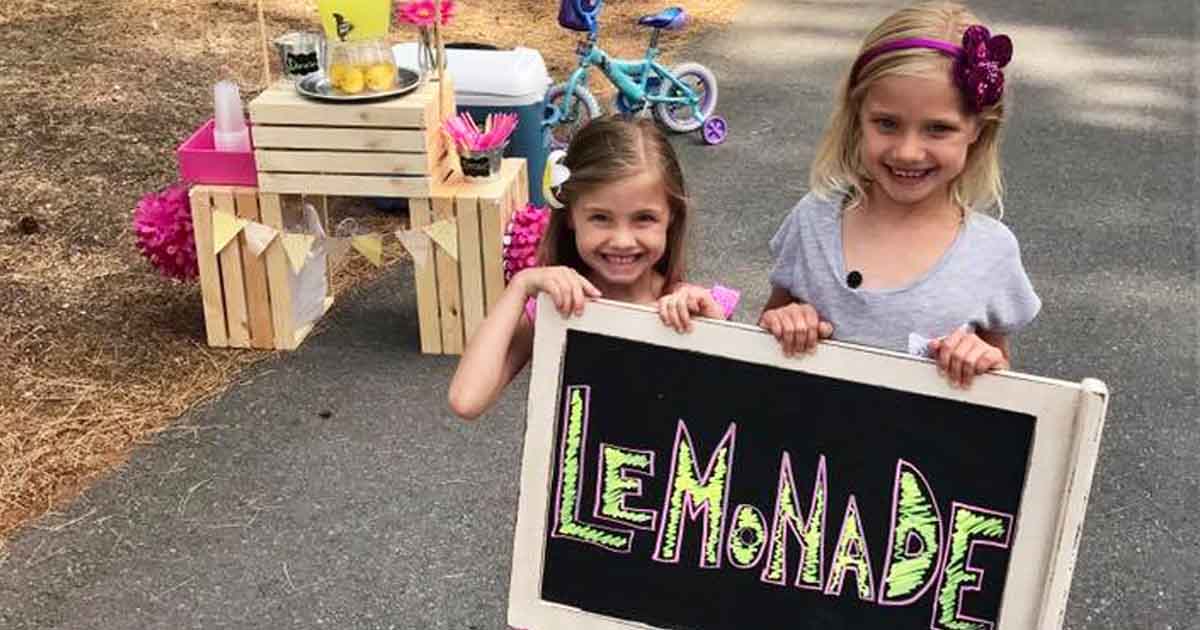 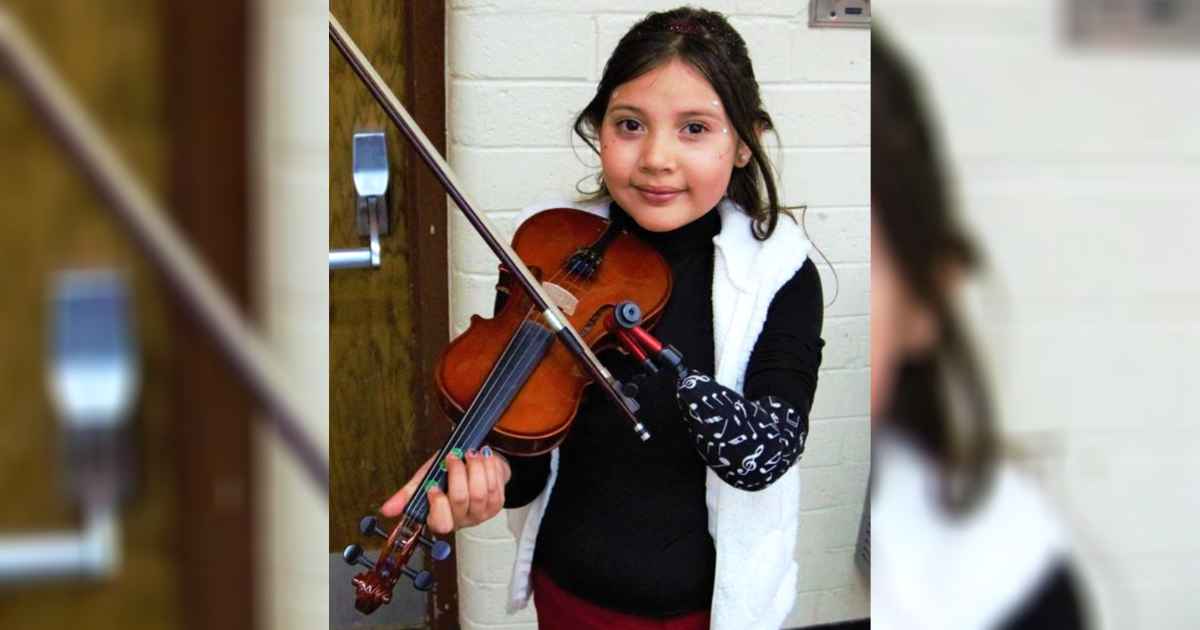 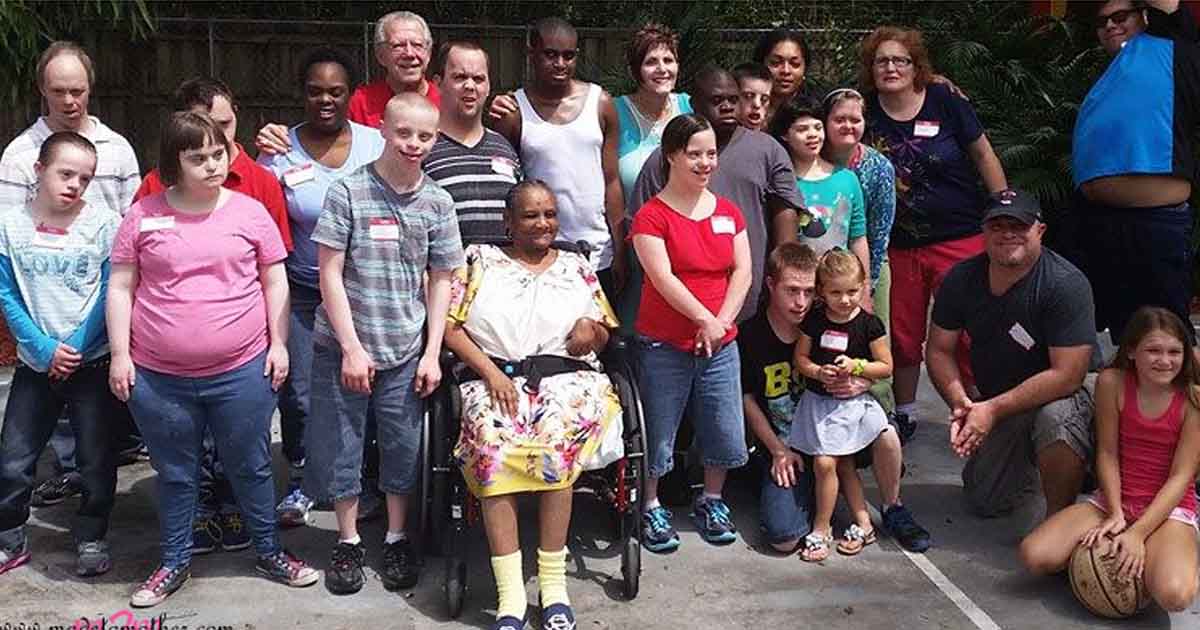 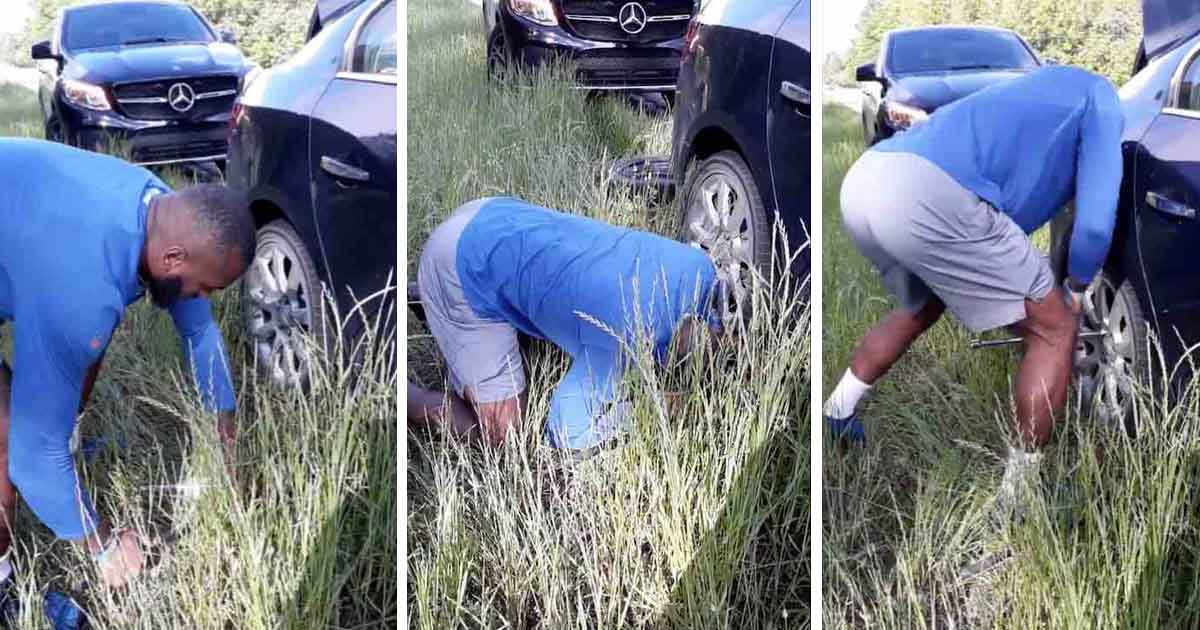 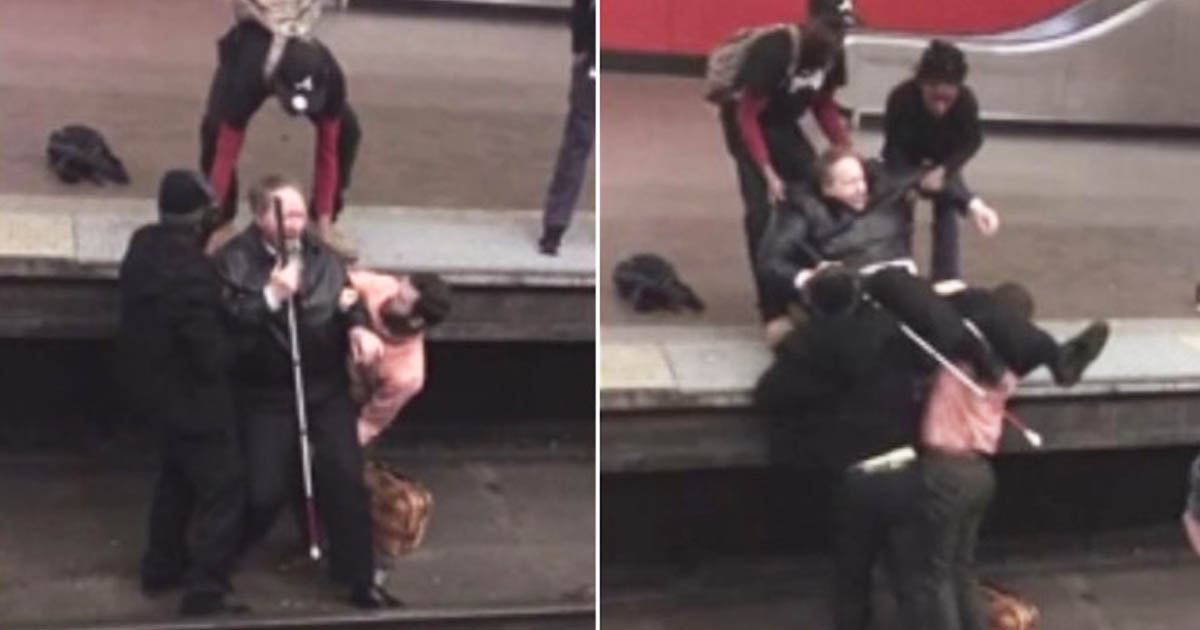