A fast-food worker who recently lost his home due to a fire is receiving an outpouring of generosity from people who he made an impact with his amazing service.

Malcolm Coleman has been in the food business for the last 15 years, and is currently working at Wendy’s on the University of South Carolina’s campus in Columbia.

On Jan. 14, 2019, an electricity fire destroyed his entire home resulting in him and his mother becoming homeless. His insurance too had lapsed and didn’t cover the damages caused which are extremely expensive to repair. Since then the two have been couch surfing with friends and family ever since. Malcolm’s dad too passed away last year.

But even though he is faced with personal tragedies in his life, the students he serves say he’s consistently kind and positive. “He’s always smiling and laughing, which is admirable when the tough situation he is in is taken into account,” Robert Caldaroni, a student at the Darla Moore School of Business (the university’s business school) said.

Caldaroni and other students got to know about it only last month, but have decided to start a GoFundMe with a goal of $75,000. “Malcolm never complains and takes every day as a blessing. He clocks into work every night to continue taking care of his mother and puts a small portion of his check towards maybe one day being able to return home,” reads the fundraiser page. 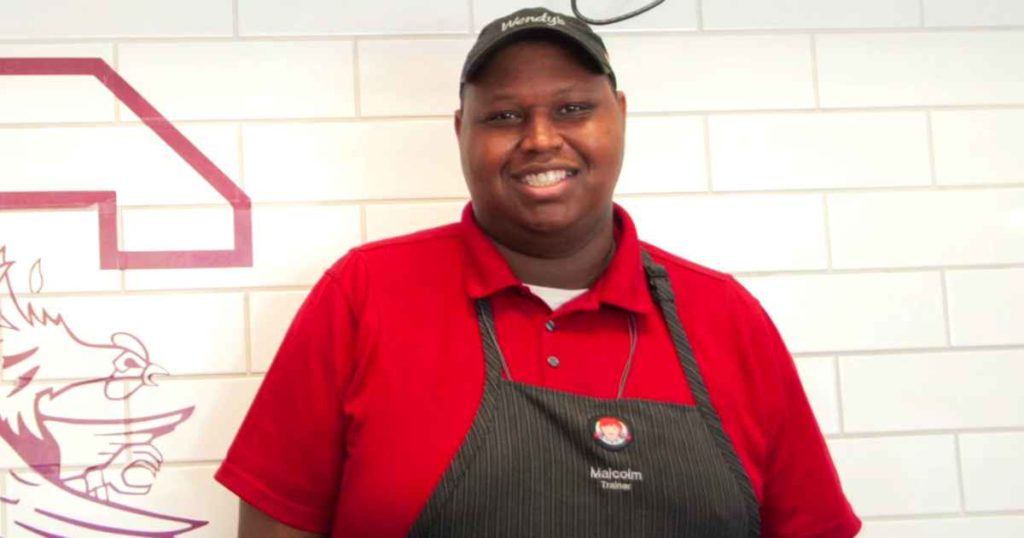 Caldaroni said he isn’t just a fast-food employee to many of the students who frequent the Wendy’s. “Many people on campus know Malcolm because of his big personality and the unique ability to remember the name and order of every student after very few interactions with them,” Caldaroni said. “This pairing has made Malcolm into somewhat of a local celebrity with students at USC — even if you don’t remember his name, he’ll remember yours.”

Coleman makes every student feel special and that’s why Calderoni wants to help him out in any way he could. “It’s the care that Malcolm takes of USC students that makes a ‘4-for-4’ (Wendy’s value meal) feel like a warm, home-cooked meal for even the furthest traveling out-of-state students,” the business school student said.

“For years, Malcolm has gone above and beyond to care for students without expecting anything in return; now we have the opportunity to help out a friend in need,” Caldaroni wrote on Facebook.

Coleman said his job wasn’t easy, but he was grateful to know that like Calderoni appreciated him and that his efforts to make an impact on students haven’t gone unnoticed. “Working in fast food isn’t easy. It’s grueling. Stressful. Anxiety filled,” the Wendy’s employee wrote on Facebook. “And a lot of the time you feel like your work ethic is in vain. All of the things that you bring to the table (are) taken for granted. And sometimes you feel completely disregarded as a person. But people like you, Rob…the rest of the students at USC, and my other customers (my peeps) remind me that it’s a bigger picture and to keep being me.”

When Coleman came to know about the fundraiser set up for him and his family he was “shocked and incredibly grateful,” said Calderoni. “Malcolm’s first response was pouring me a chocolate Frosty,” he said.

“After our fundraiser really started to take off this week, Malcolm has been in very high spirits and is still very much in a state of shock,” Caldaroni said. “To see our community and country come behind him like this has been nothing short of inspirational.”

As of Friday, the fundraiser had raised more than $32,000, nearly halfway to its goal. Coleman said he really appreciates the support and said that the people’s “generosity and kindness has been overwhelmingly beautiful and encouraging.” 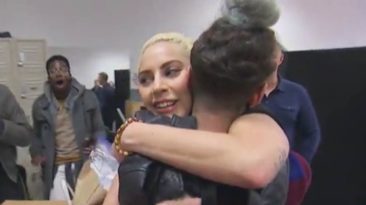 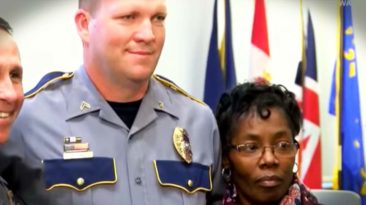 56-year-old Vickie Williams-Tillman, noticed a police officer being beaten by a suspect while she was driving. She... 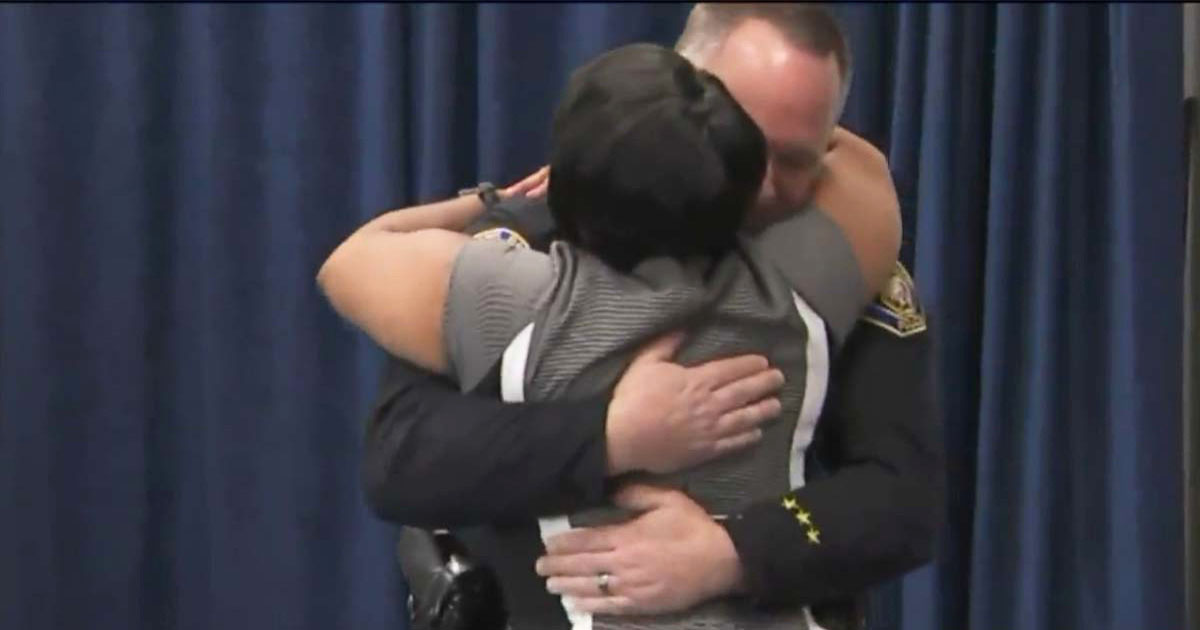 Between officers and the community many good things are happening and some of such incidents are highlighted for our... 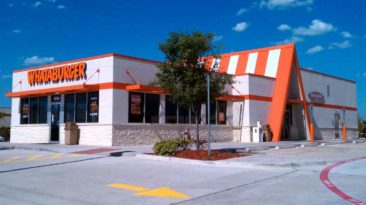 What started as a single act of kindness ended up touching more than 100 people at a Northwest Florida Whataburger... 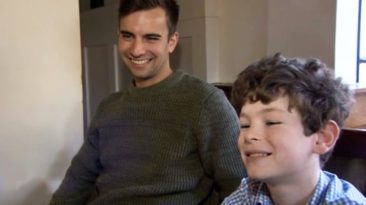 Man Spots Woman He Likes In The Bone Marrow Donor Queue, Saves Young Boy’s Life By Giving His Own

Billy Higgins became a superhero for a 10-year-old boy diagnosed with a rare blood disorder, all because of a love... 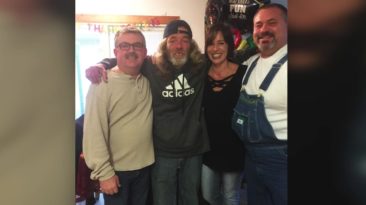 Reaching out and helping homeless people around us may not come easy to us, but for one man and his wife, they made it...