A 5-year-old autistic boy with a brain tumor is going to get back his beloved gift after it was robbed from his porch by a pair of thieves. When the thieves learned the truth behind the gift, they were repentant and returned it.

Professional wrestling is a family thing for the Vicks of Seaford, Delaware according to Timothy Vick Sr. But sadly, his son Timmy was diagnosed with a tumor, and when the time came to break the news to Timmy, his parents bought a special gift to soften the effect of the news on him. They bought him a replica WWE championship title belt.

The parents even went as far as connecting with belt designer Sergio Moreira in Washington through Facebook, Moreira on learning the truth, offered to do the belt for free, replacing the plastic gems with cubic zirconia and thickening the plates. “It’ll be as close to the original belt that he sees on TV every say than any other belt he could buy in the market,” Moreira said.

They then shipped out the belt to Moreira and the package was left on his porch earlier this week. But the door view camera captured two thieves stealing the package.

It was after the police released images of the thugs and the local media telling Timmy’s story, the two women thieves returned to Moreira’s house with the belt and a four-page handwritten note of apology.

He said that the women told him that they were homeless drug addicts robbed the package thinking they would make some money selling whatever was inside the box. “I could see the look on their faces, that they were very, very sad and they had been crying.” Moreira hugged the women and told them to take care of themselves. He said he would not file charges as long as they seek help. He continued saying everyone has some stuff going on in their lives.

The heartfelt note that the women had written said, “We are so sorry for taking your stuff. Never in a million years would I have stolen from a sick five-year-old myself and am ashamed of what I did.”

Watch the story of Timmy’s wrestling belt below. 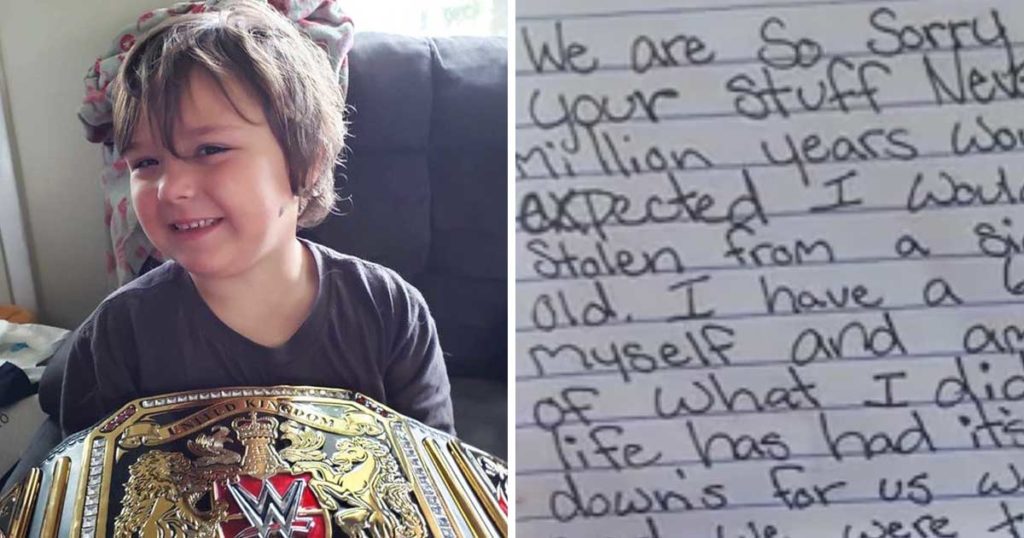 The Edgewood Police Department, Washington took to Facebook posting a photo of the wrestling belt with a message, “Talk about restoring your faith in humanity!” Such a heartfelt act of repentance by the two women who realized their wrong doing and corrected it. 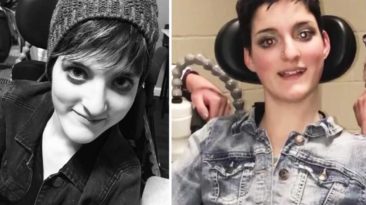 Ashlyn has Cerebral palsy, but this high school senior uses music as her medicine. She loves country music. Ashlyn... 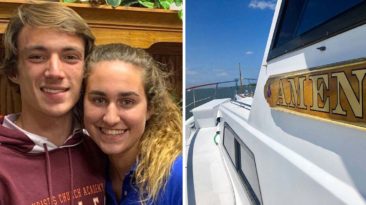 Teens Stranded In Ocean Cry Out To God For Help, Get Rescued By Boat Named ‘Amen’

A day of fun at the beach for two teens almost turned into a tragedy, if not for the power of prayer, and a boat named... 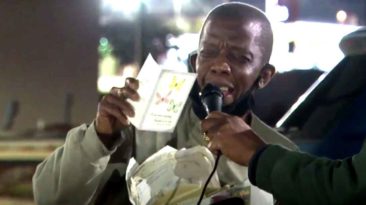 A man who received a car gift in Birmingham, Alabama, was over the moon as he’d been driving his old car for... 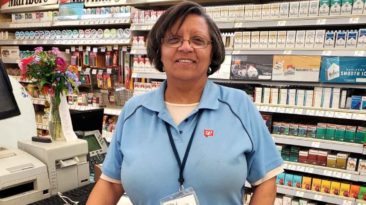 Rita Jackson Burns works as a cashier at the Walgreen’s located at 8413 Stella Link in Houston and is inspiring people... 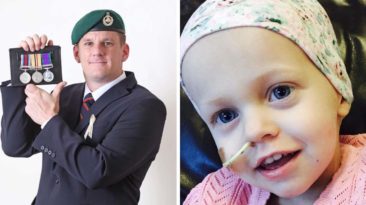 A former royal marine and Iraq war hero is selling his medals to help a little girl with $256K cancer treatment. Lottie... 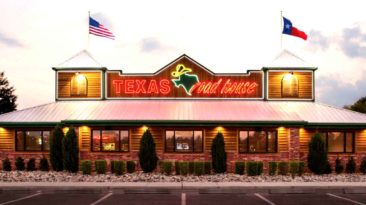 Restaurant CEO Kent Taylor, maybe the head of a booming business now, but it was not always like that for him when he...