Vocal band Unspoken released their third album, titled “Reason.” The song contains a message for all those who are going through a struggle, that God’s love is the reason, we can love ourselves and everybody. We can forgive others and be confident even in the midst of hardships, because we have the victory in Jesus. 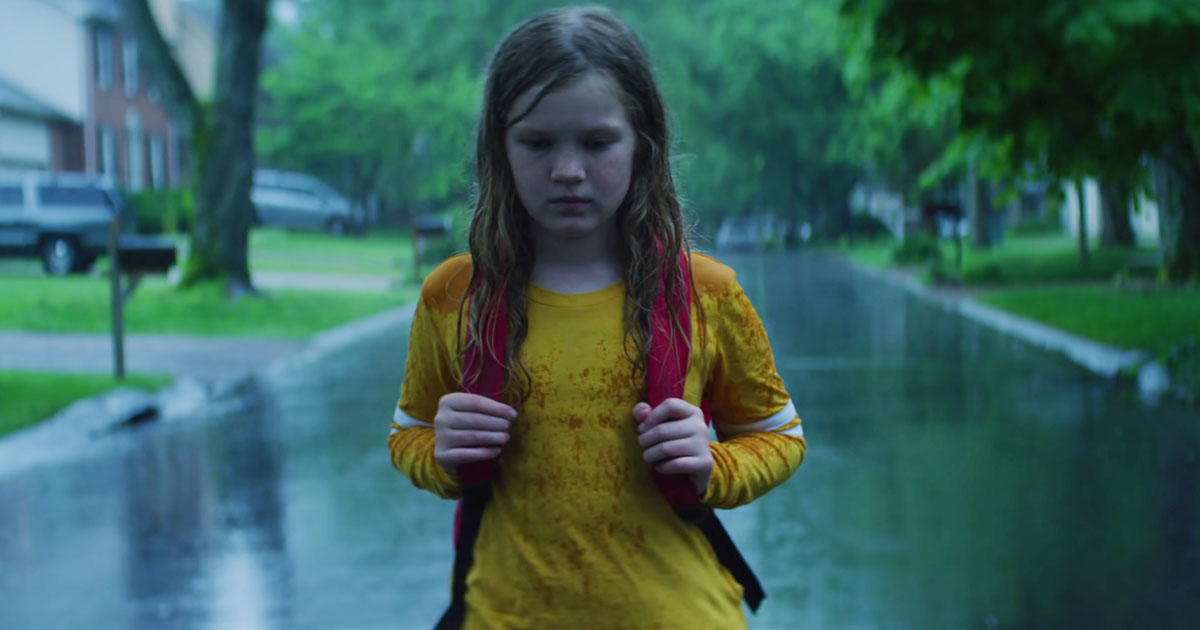 Unspoken is made up of people from different regions ranging from Maine to Puerto Rico. The members are Chad Mattson, Jon Lowry, Ariel Munoz, and Alan Pelno, in 2012 their single “Who You Are” was declared iTunes’ Top Christian Song of the Year and their next album featured among the Top 10 of Billboard’s CCM chart.

Many times we wonder if God will really come through for us in our situations, but the truth is that He has already won the battle for us and the victory is ours. This album “Reason” is an inspiration for all of us. 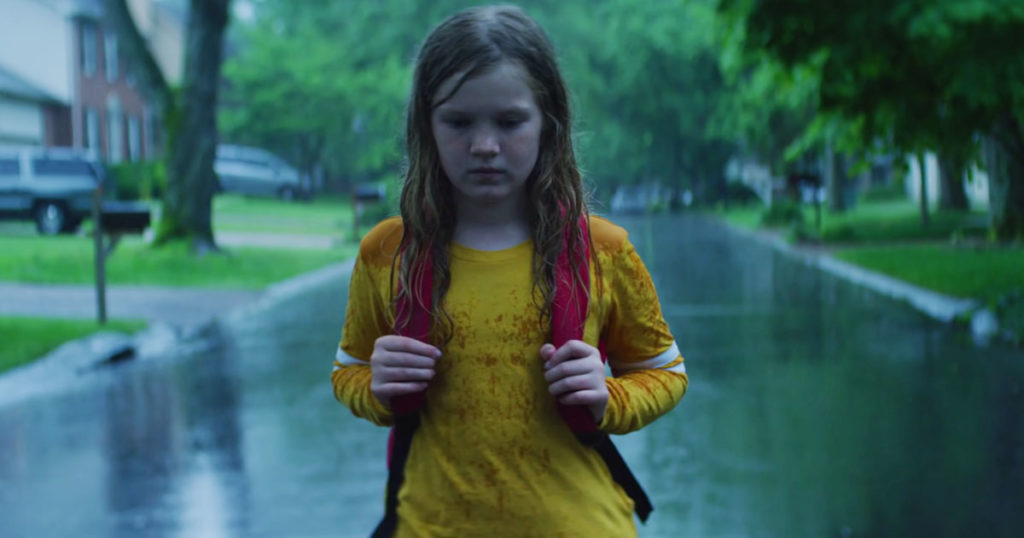 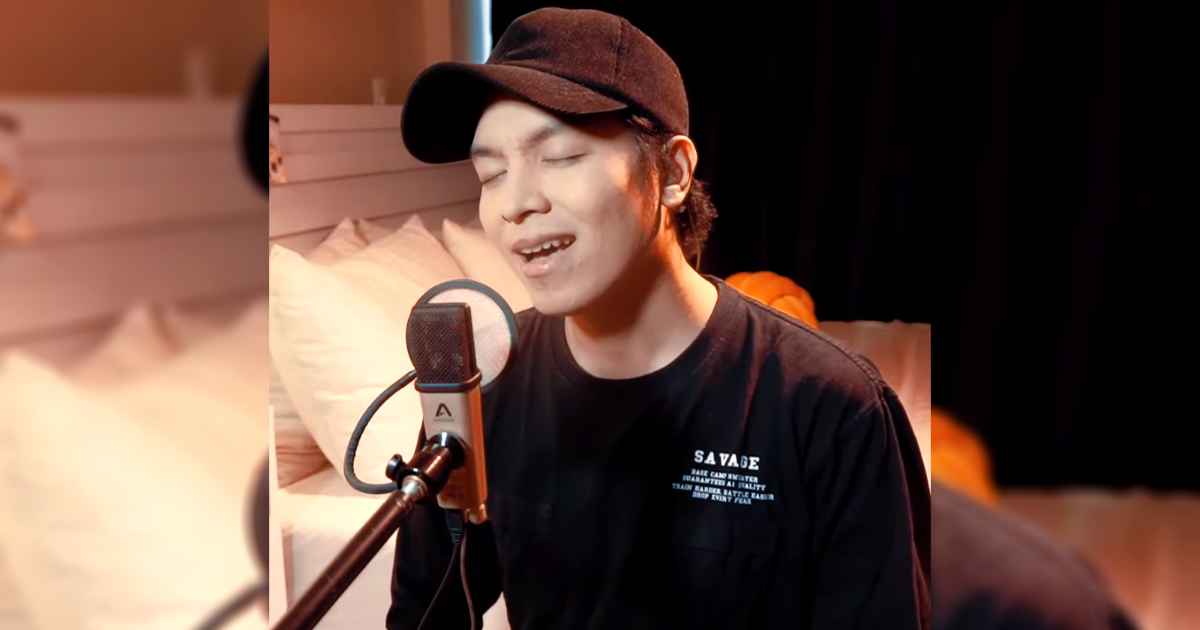 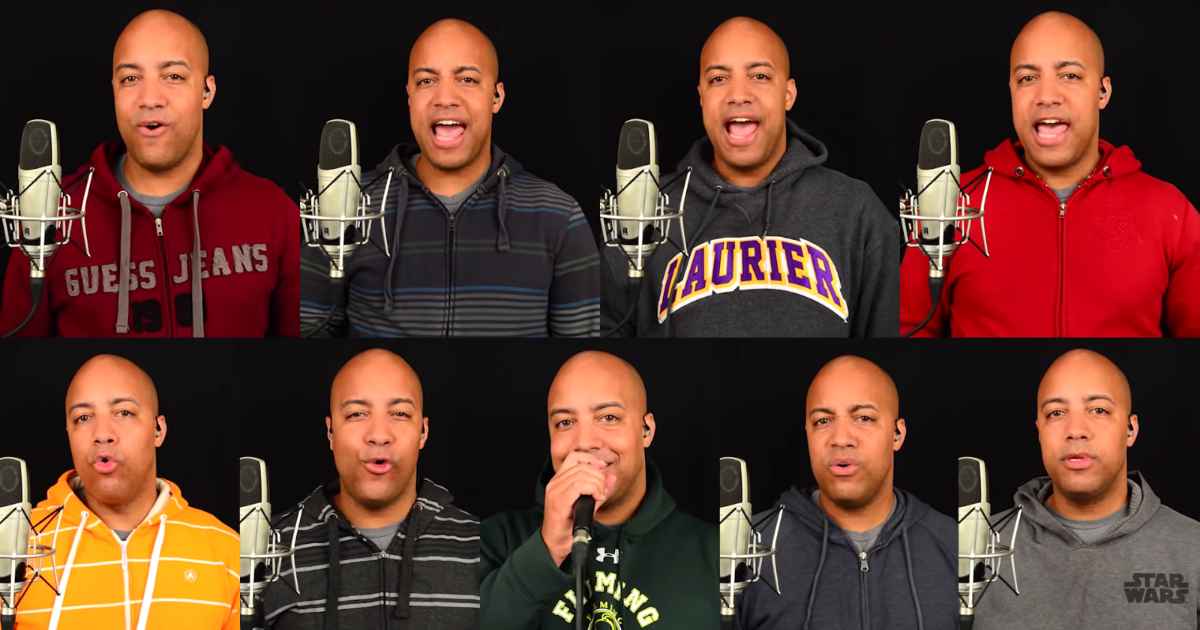 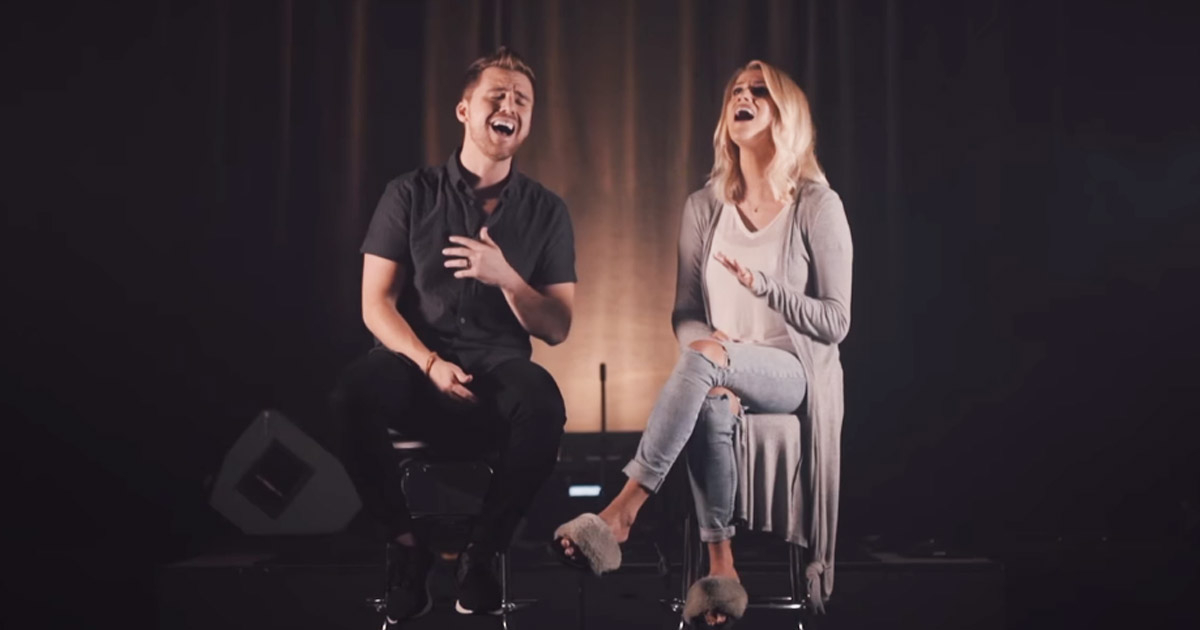 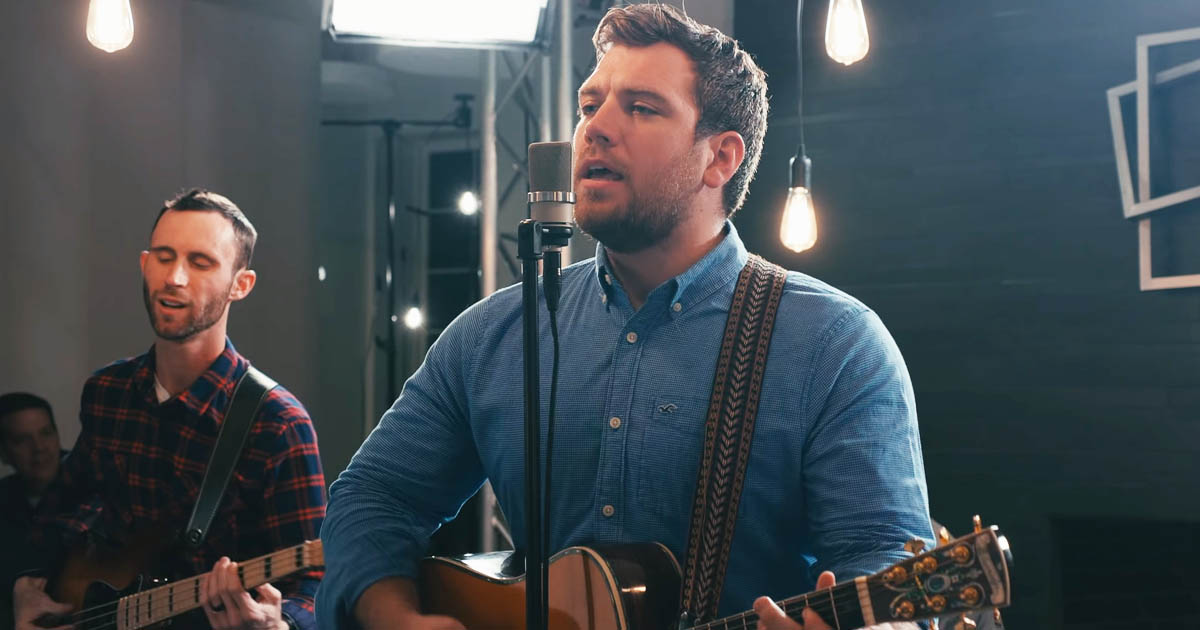 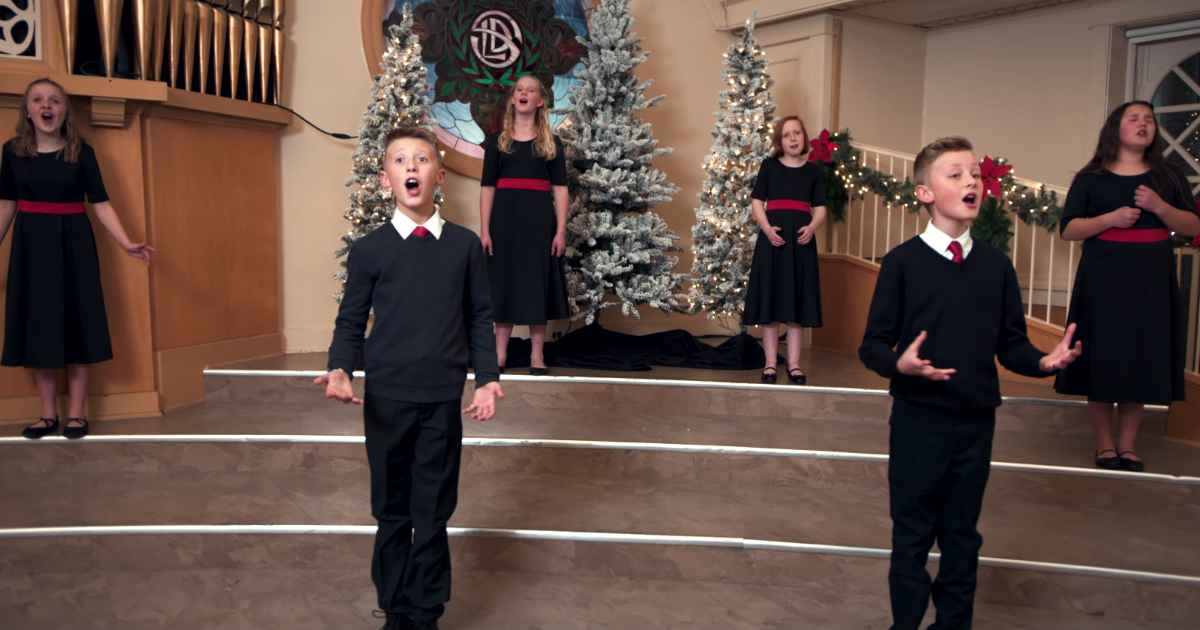 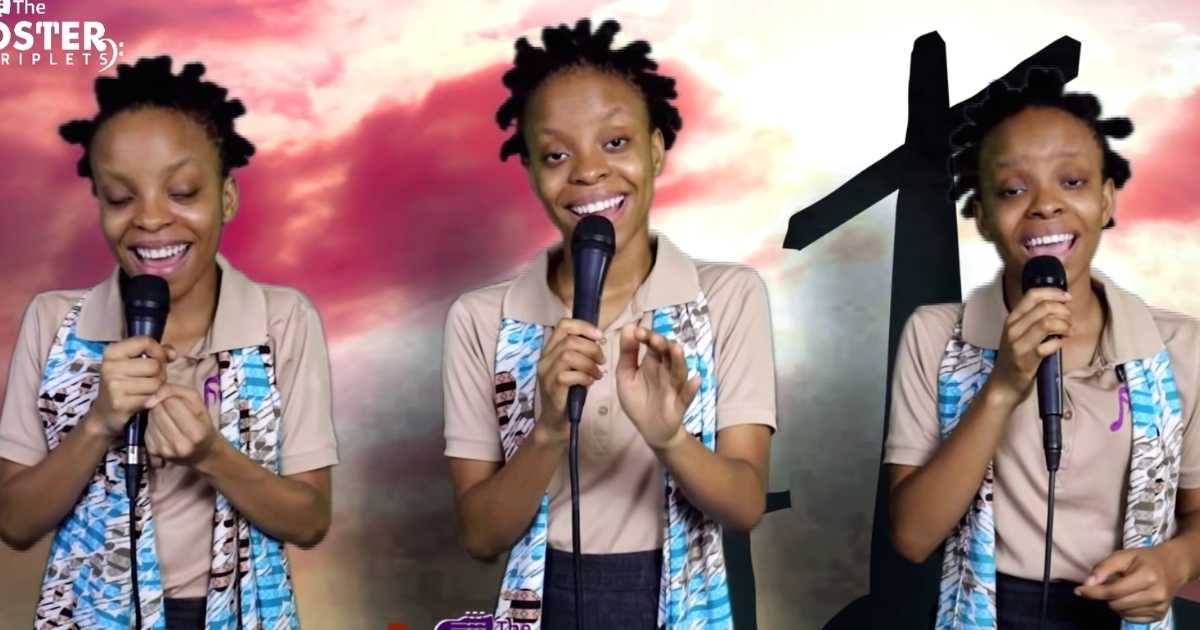