Aniya Smith was left as an infant, a few hours old, at the doorstep of a house around 5:30 a.m. on the cold morning of 11th January in 1992 at the Riviera Parkway Apartments in Jacksonville’s Riverside neighborhood. She was then adopted by Lorraine Smith and her husband. 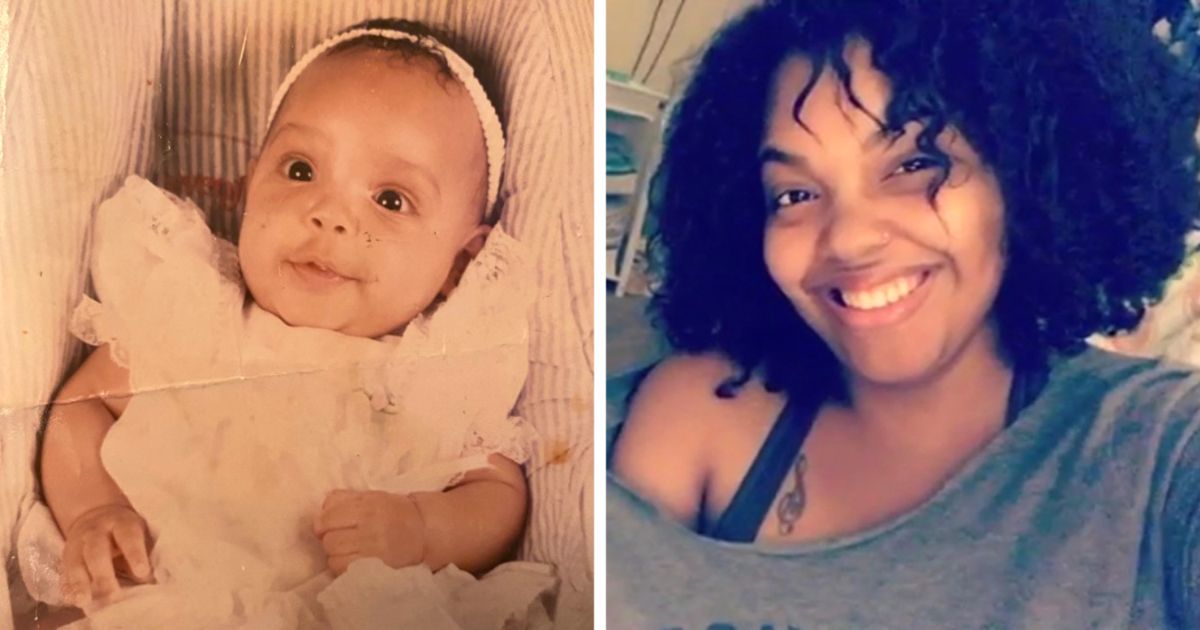 Like any other child, growing up, she had always wanted to know about her biological parents. Her search for her biological parents began 12 years ago when she turned 18. However, all the efforts since then had been fruitless, and even after her story was featured on television, there had been no answers and she was almost giving up.

“It’s like an empty feeling that you feel,” Aniya Smith said wiping away tears. “You just don’t know who you are.” Now, as a mother herself, she said, she has a lot of questions for her birth mother, and that her main question would be “Why did you do that?”. She also wants to know if she has brothers and sisters or a huge family and whether they have family reunions every year and all the things that she had never experienced.

Smith had also taken an Ancestry DNA test a few years ago, hoping it could point her in the right direction. “I was so hopeful that I was going to open it and see mom, dad, sister, cousin, something, and when I didn’t get that I felt helpless. But something in me was like a fire in me that just told me, don’t give up,” she said, adding that there was a message she wanted to give her mother. “I’m grateful that you didn’t abort me. I’m grateful that you didn’t leave me in a trash can somewhere, but I just want to know more. I just want to know you.”

A little more than a year and a half, after she went public with her story, Aniya with the help of a genealogy search angel — someone who helps do the research and find the vital information, has finally been able to locate her family.

“They were shocked, really shocked as you can imagine,” she recounted. “No one knew about me. No one even knew my mom was pregnant.”

Aniya’s DNA test had finally led to her half-sister then to her dad and eventually to her mother. Her father in a phone call had apologized to her, saying that he was truly and deeply sorry for abandoning her and explaining to her the circumstances he was in with her birth mother that time and their thought process, given that they were just teenagers then. However, she is still waiting to hear back from her mom.

“Now I just want to move forward. I’d be lying if I said I didn’t want a relationship,” Smith said. “I want that relationship. I want to be able to visit both sides of my family on holidays. And I just also want a deep relationship with my siblings,” Smith explains

She said that she’s not angry anymore, and is enjoying the chance to get to know her new, extended, family — while still cherishing the parents who adopted her raised her, and supported her in her search for her biological relatives. 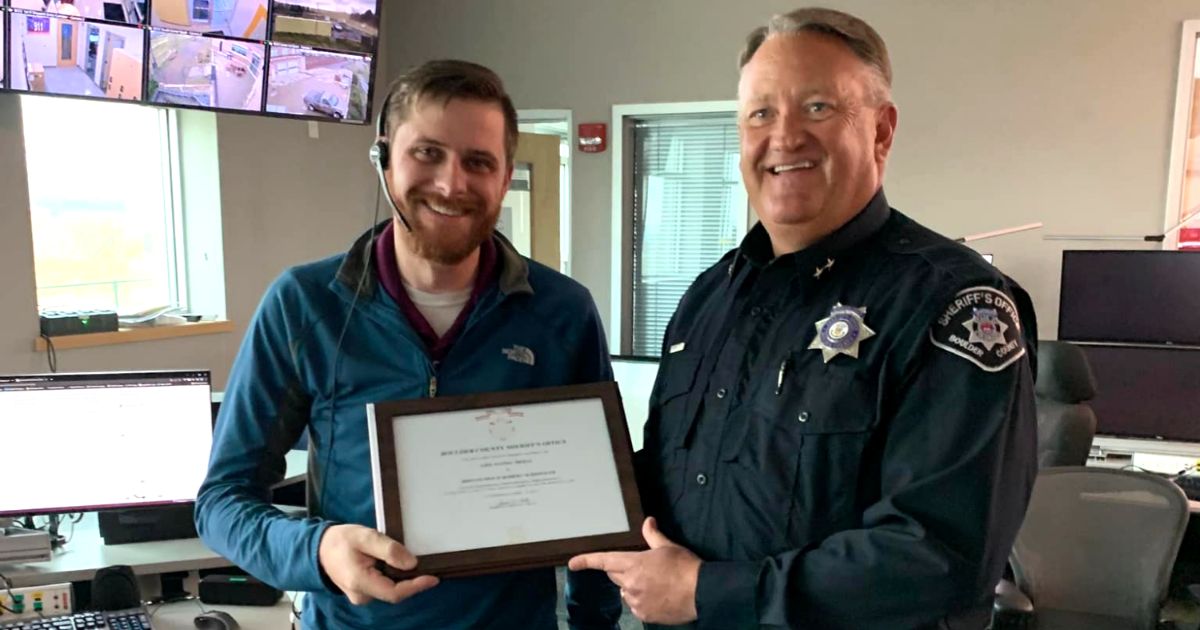 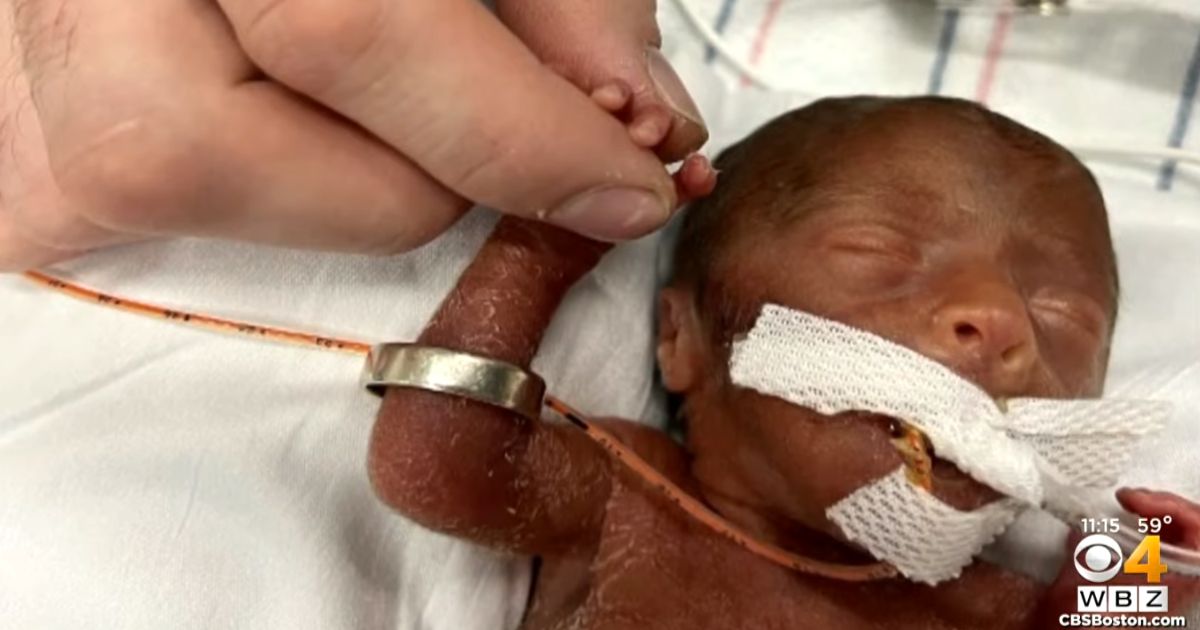 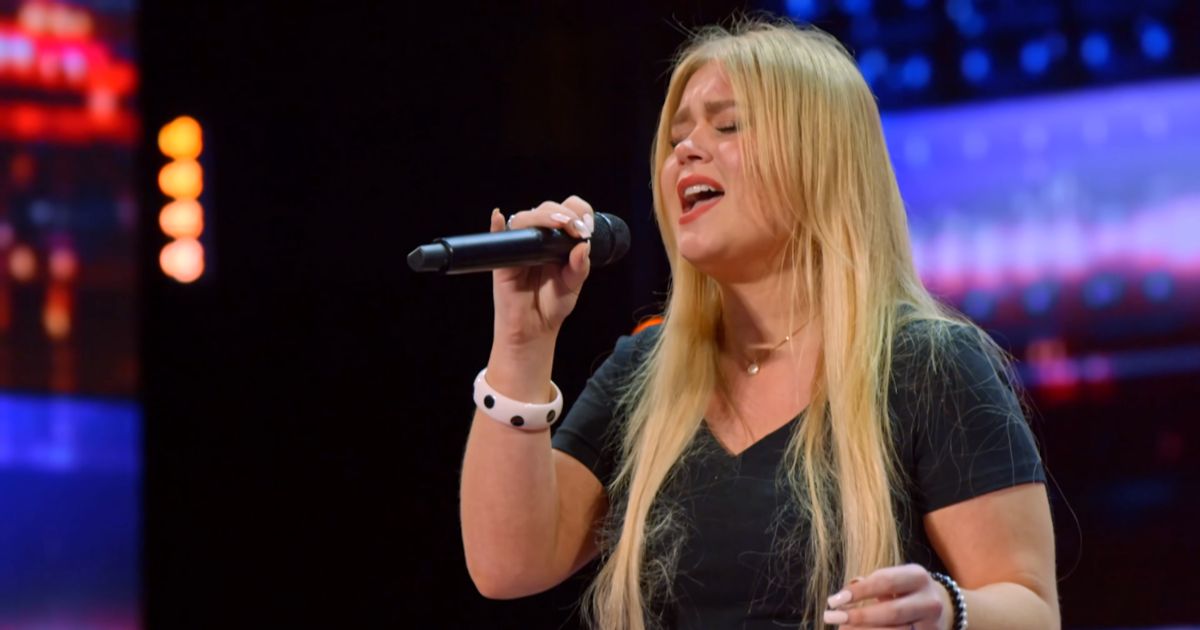 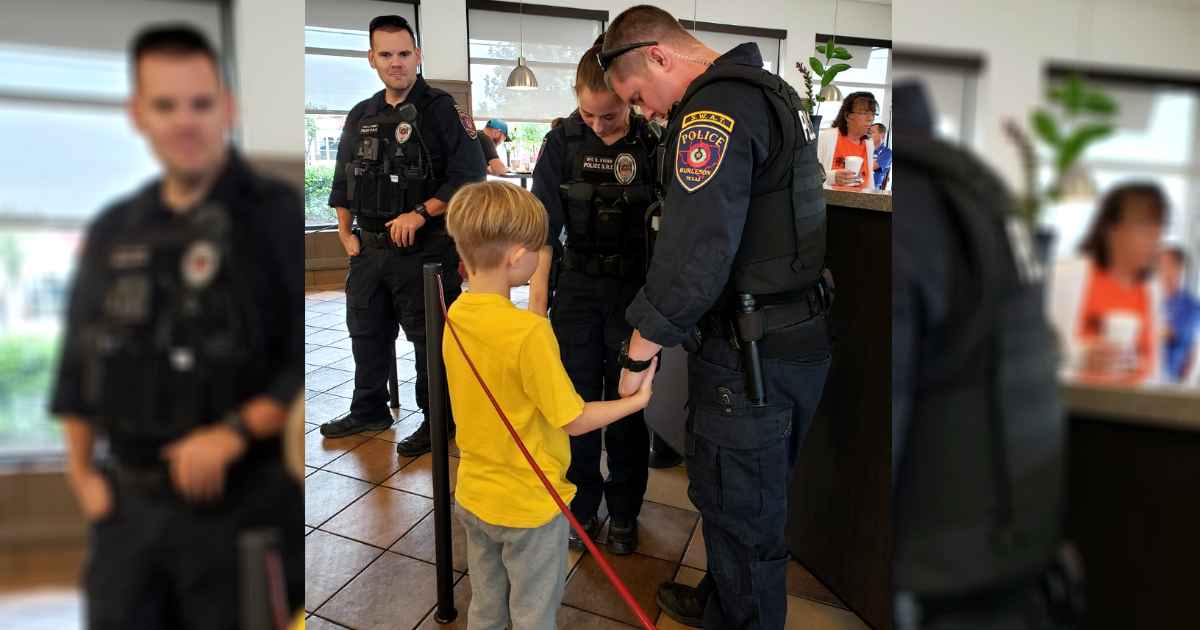 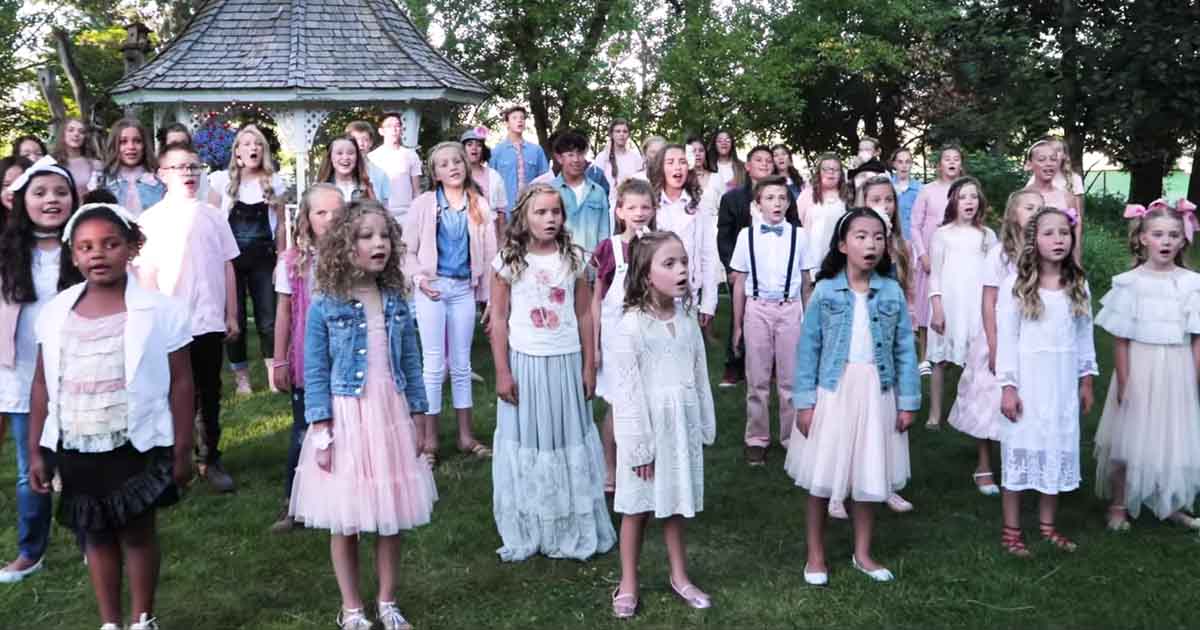 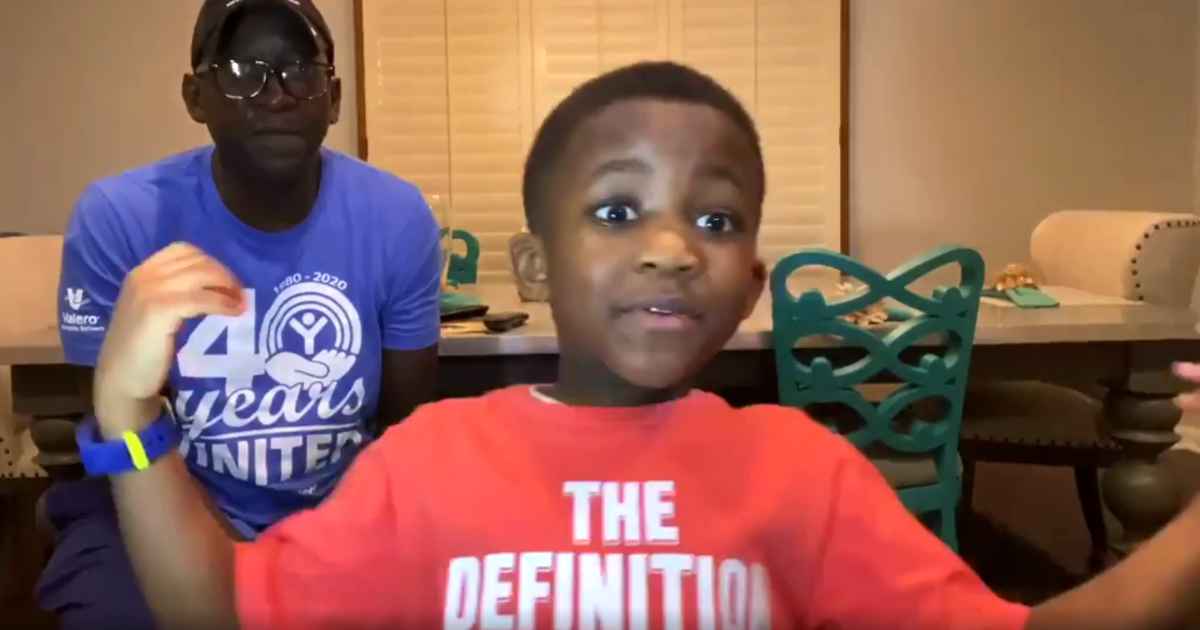 why? Do all these Doctors or scientist want us to see EXPLAINATION…
We want to see the fruit, gel, medication or exercise to help Improve what Office Visits or Prescribed medications can’t…