Gerson Taveres was out on his last food delivery when he saw something that shocked him and made him stop in the middle of the road.

He saw a toddler running across the road wearing just a shirt and a diaper. 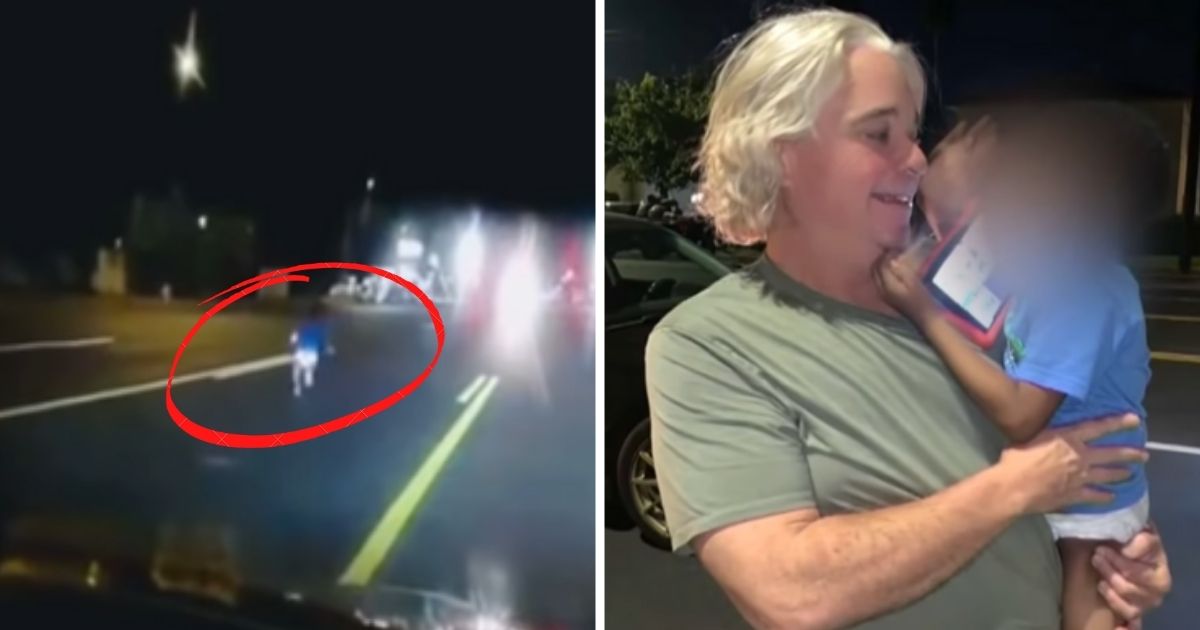 Taveres, a father-of-four himself couldn’t believe his eyes. He immediately stopped his car and ran out into the street to help the child.

He waved his hands so that other drivers would see them and avoid any accident. Gerson Taveres believes the toddler was distracted by a game tablet he was carrying.

He thanks God for helping him rescue the child who was left unattended to on the busy road. When complimented as a hero, he says that God is the hero and not him.

Los Angeles Police have found the boy’s guardians and say the Department of Child and Family Services will investigate the matter. 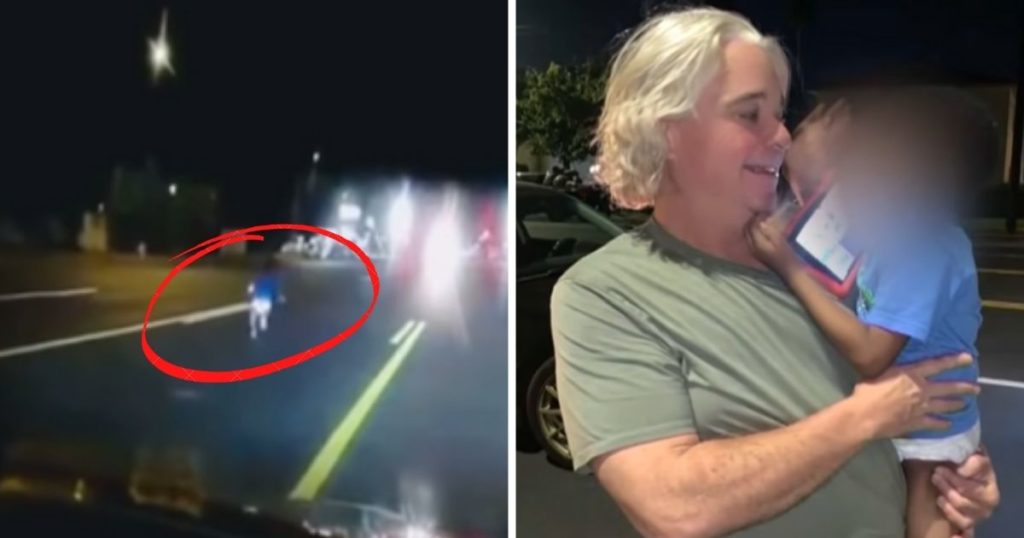 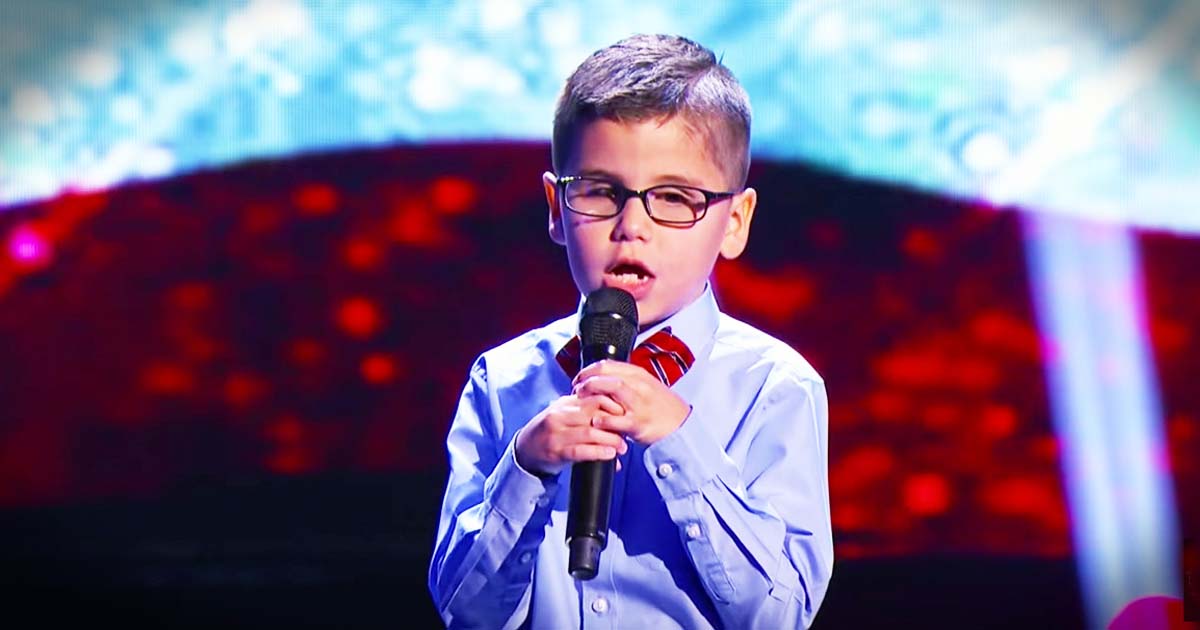 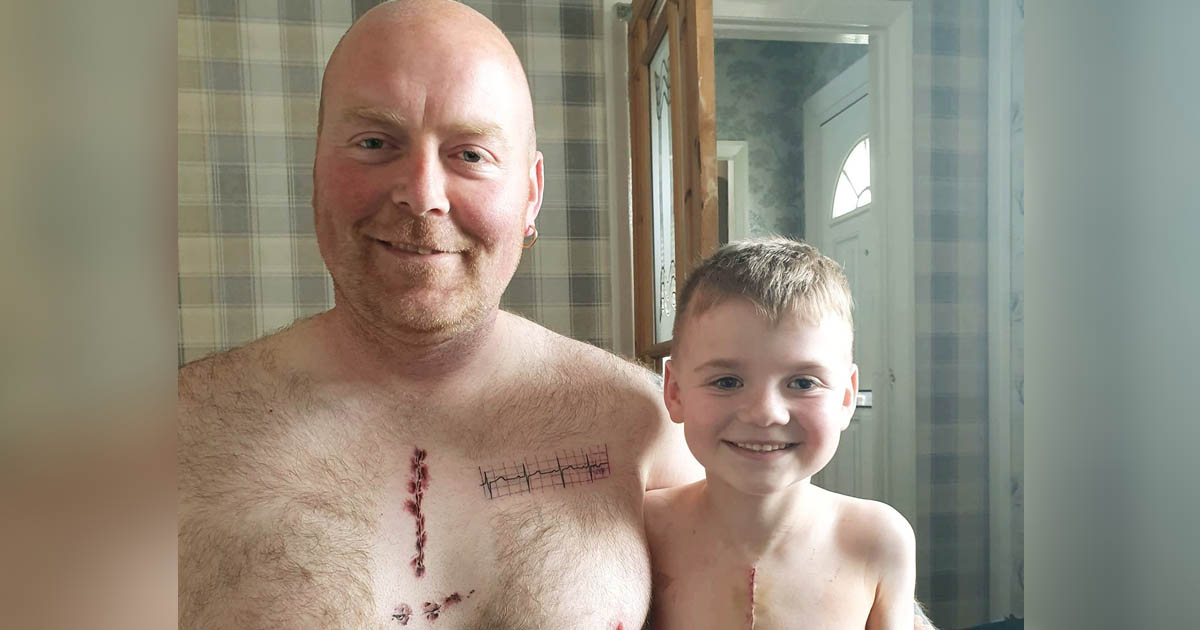 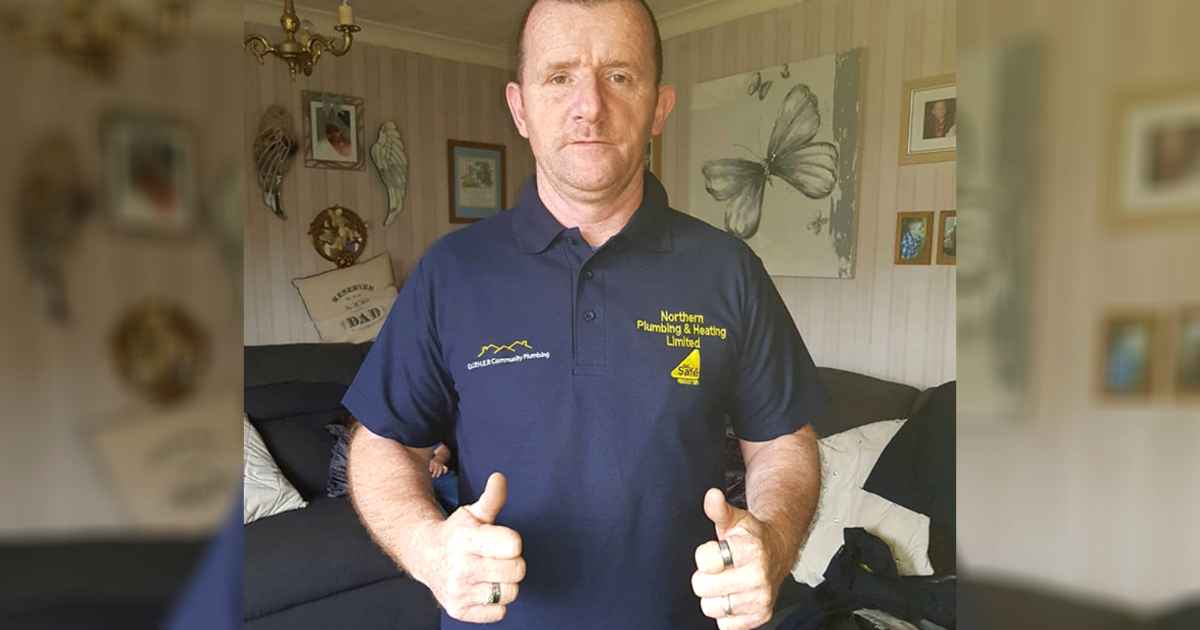 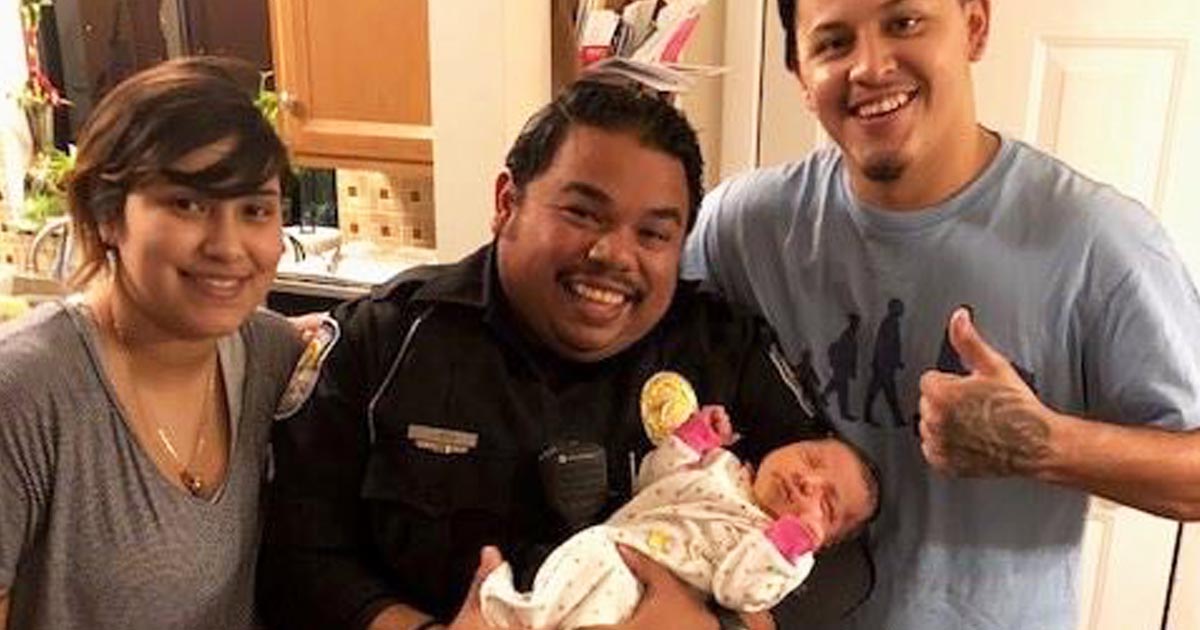 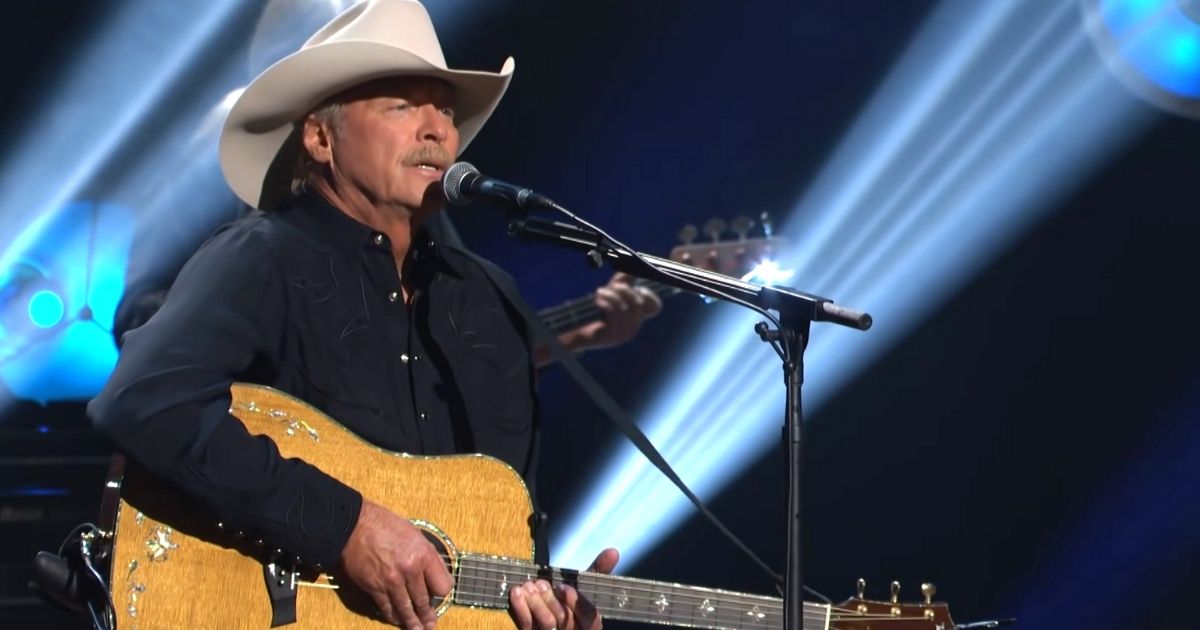